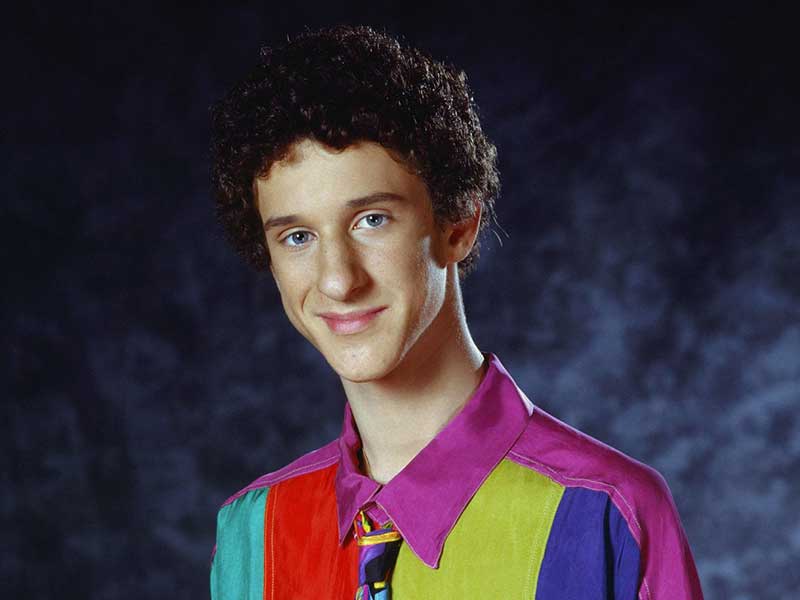 The iconic actor of the NBC series “Saved by the Bell”, Dustin Diamond, has lost his battle with stage 4 lung cancer. Yesterday, February 1, the star of the 80s and 90s left us at the age of 44. 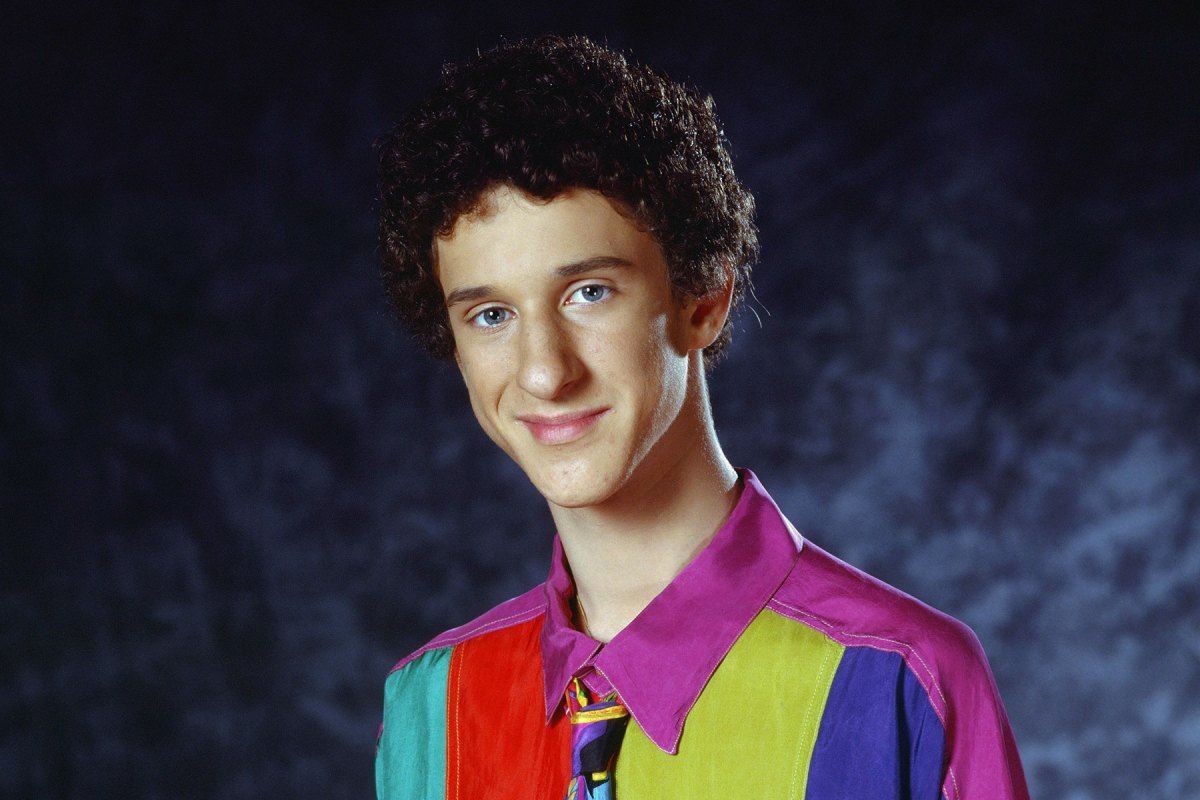 Dustin had been moved to palliative care just weeks after being diagnosed and completing his first round of chemotherapy at a Florida hospital. A month later, his light was extinguished forever.

The American actor, comedian, and film director will be forever remembered for his legacy in the film world.