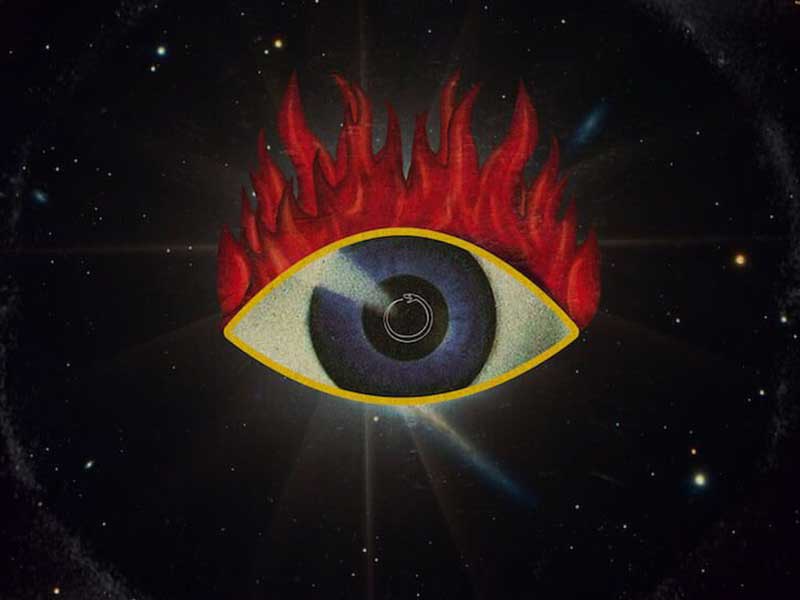 Egosex presents its first EP: the perfect fusion between the past and the future of African music

The trio from Barcelona have just released their first album called “Spirit Disco”. However, Egosex (@ego_sex) had already managed to make a niche for itself in the music scene of Barcelona with just four tracks.

This new EP brings together the four songs they had already released and a new one. Their perculiar style is the perfect mix of blues, techno, afrobeat and pop. Wekaforé, Hug and Lluís, the three members of the group, do not hesitate to classify themselves as Trance Jungle Blues.