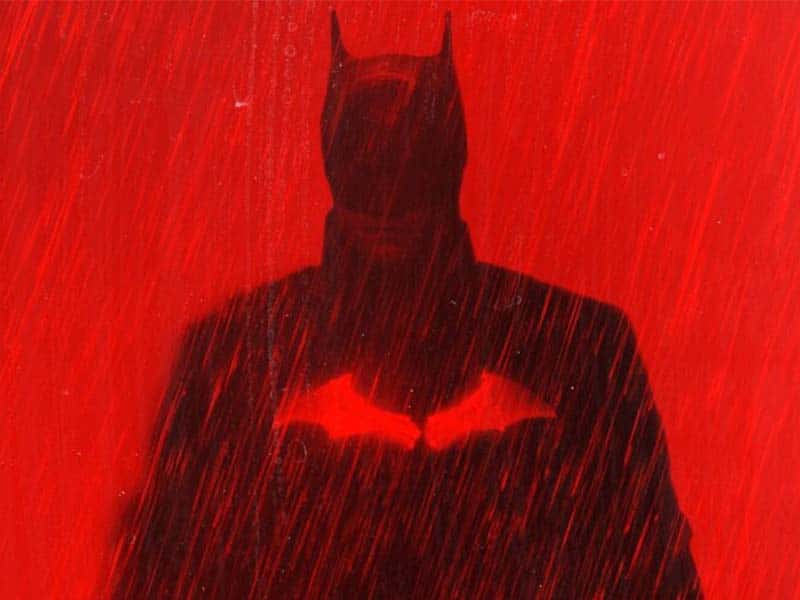 The DC Fandome is in for a treat. Warner Bros. has unveiled a new trailer for their upcoming film “The Batman” starring Robert Pattinson and Zoë Kravitz.

“When that light hits the sky, it’s not just a call. It’s a warning,” a voice opens the image as Batman encounters his enemies, Riddler (played by Paul Dano) and Penguin (Colin Farrell). The trailer also shows the Dark Knight’s relationship with Catwoman, who is played by Zoë Kravitz. The film will hit the big screen on 4 March 2022.

“The Batman” in the dark city of Gotham, the Matt Reeves-directed film will be a much rawer version of the iconic Batman figure. Pattinson explained that this version of the superhero “really knows what he’s doing when he puts on the cowl. He’s a little bit out of control. He hasn’t really defined what Batman is… he’s becoming this kind of strange creature.”

Francesco Ragazzi presents 8 Moncler Genius Palm Angels
HIGHXTAR Weekends | What to do in Madrid
HIGHXTAR Weekends | Things to do in Barcelona
Sofia Suars “Origin”: search for identity
The skater aesthetic is back with Fendi’s new sneakers
These are the most popular YouTube videos of 2021
Jacquemus takes its pink obsession to another level with PINK2
Madonna criticises Instagram for nipple censorship
The Rock gives his Ford F-150 Raptor as a gift to a fan
Carhartt WIP alters fabrics in its latest drop “Treated”
At last, David Bowie’s lost “Toy” album is finally here
Nike limits the number of Air Force 1s you can buy