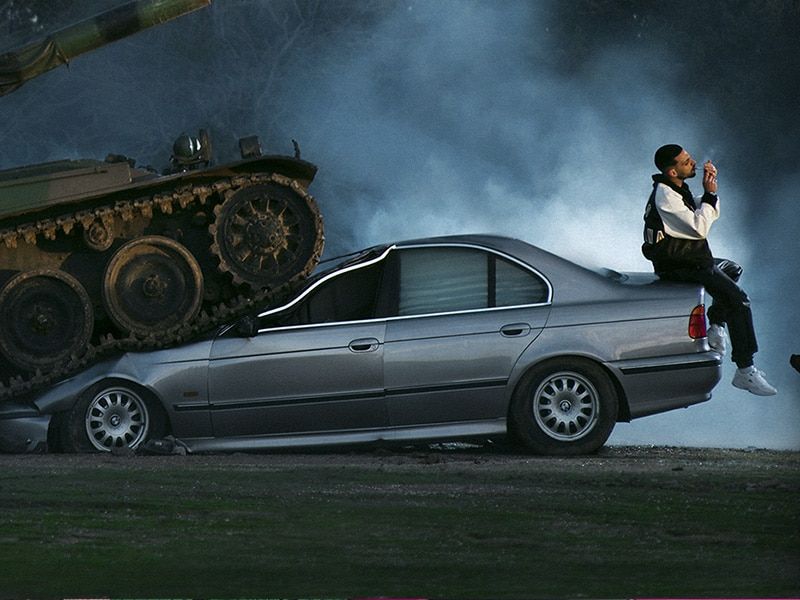 Elio Toffana returns with his new album, ‘Serie 5’. It is the rapper’s third full-length album, and features powerful collaborations with Recycled J, Albany, Dano or Israel B. The album comes from the label Ziontifiz Music with MÉCÈN Entertainment.

‘Serie 5’ is already available on all platforms, and we have also seen raper announce it on social media. It’s been five years since we heard his last reference ‘Espíritu de nuestro tiempo’, but this one he just released seems to be the one that most identifies with the rapper. 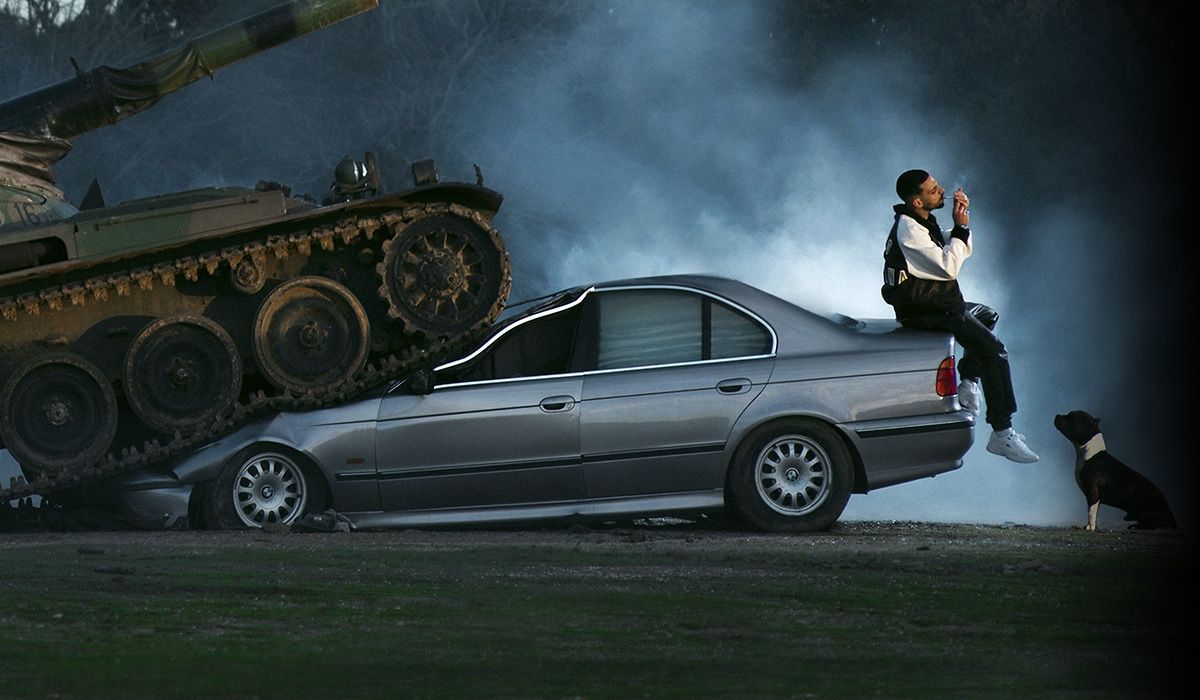 The album, apart from featuring collaborations with Ergo Pro, Albany or Israel B, which we already knew before the release of the album, has strong productions: Manu Beats, Dano, Lex Luthorz, Mayo, Oldtape, Lowkey and Oddliquor.

Casablanca launches two surfboards for SS21 vol.II
The Gucci family disappointed with the film ‘House of Gucci’
TELFAR designs White Castle uniforms for its 100th anniversary
HIGHTALKS. VOL.7 >>> ALBANY
Nike and MSCHF reach agreement on Air Max 97s
These are the nominees for the Brit Awards 2021
The life of Kanye West comes to Netflix
Reebok and ASAP Nast collaboration is out now
On the hunt for a gang of LEGO thieves
Sónar presents two new festivals in Barcelona
Serpenti by Bulgari through Mary Katrantzou’s eyes
Top fashion trends we found at FW21