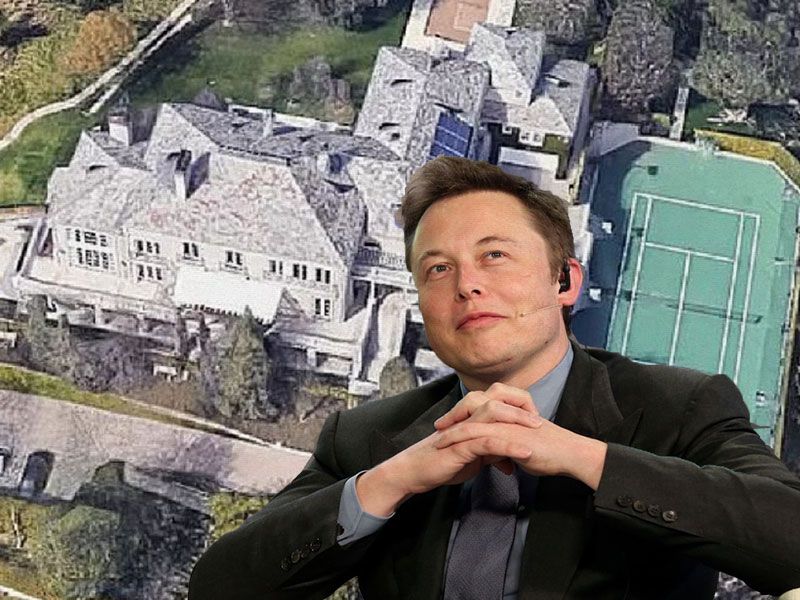 Elon Musk’s dream is to be homeless

In a new interview with The New York Times, billionaire Elon Musk shares his dream of being a “homeless billionaire. The truth is that, surprisingly, Musk lived for more than 15 years without a home. 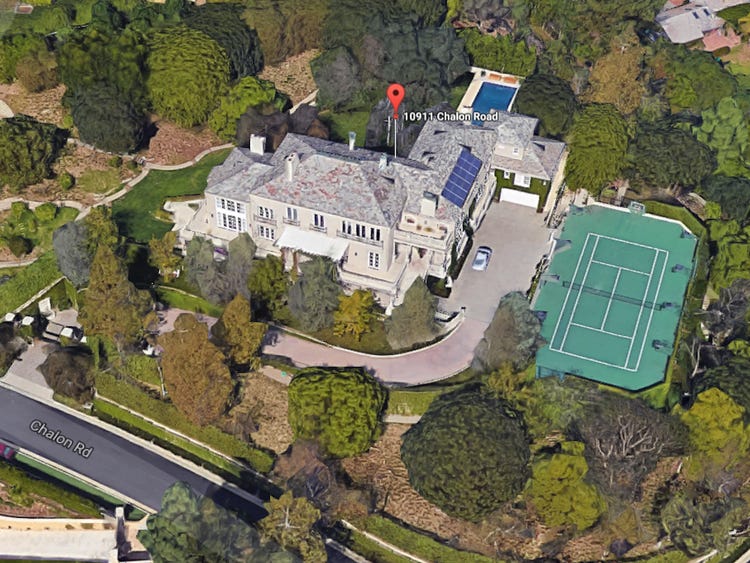 Just two months ago, Musk tweeted that he was selling “almost all of his property” with the goal of “getting to not own any” since having possessions only weighs him down. However, his girlfriend Grimes “thinks he should keep at least one house. Oh, at least she’s fine.

“Yes, in a way, possessions weigh you down,” he explained. “And also, I have all these houses but no one lives in them. I go there infrequently. For example, from 2002 to 2017 I was homeless, sleeping in the factory or in a friend’s room or on a couch or in a hotel. For 15 years. 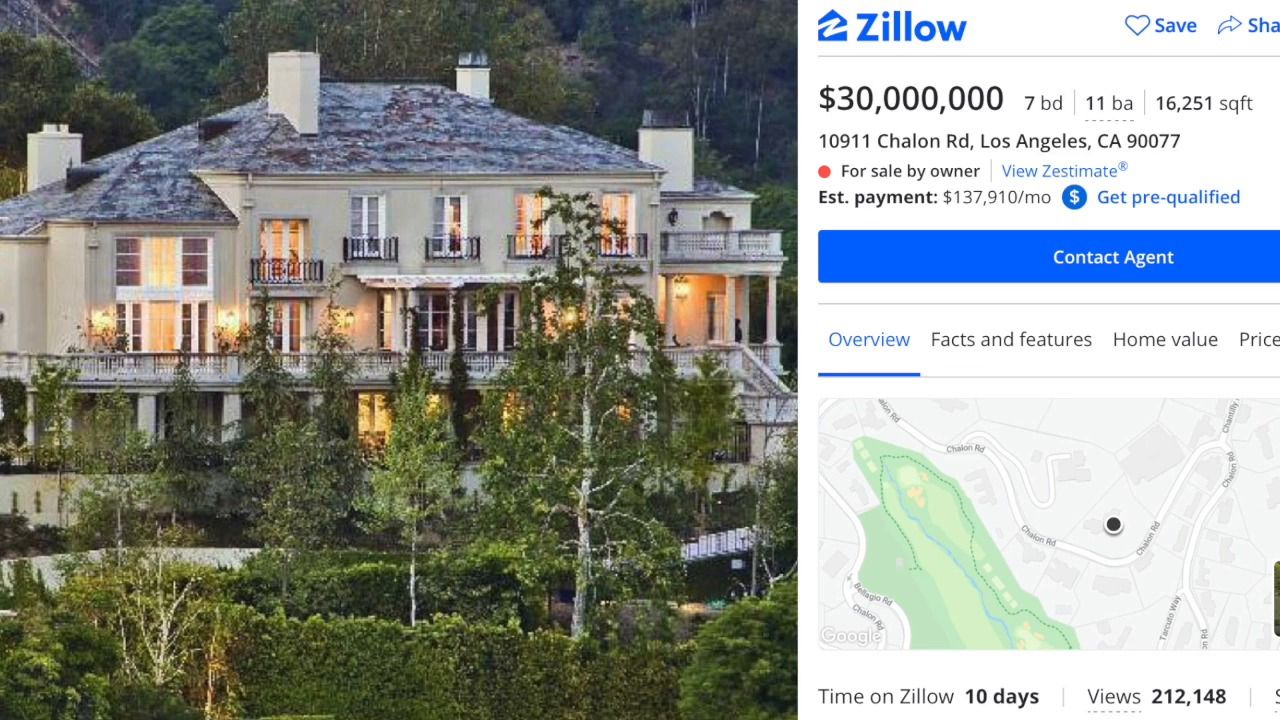 Musk revealed that he misses the homeless days “the good thing about being homeless is that you end up rotating around your friends’ houses and you keep in touch. Now I have to stay in this strange Gatsby-like house that looks like a haunted mansion and is a bit gloomy,” he said. “The house itself is beautiful but, you know.

If you want to read the full interview, it’s available on the New York Times website.

SpaceX has opened the Starlink pre-order
Snoop Dogg just pumped the Dogecoin
Elon Musk is sending four people to space this year
What is Clubhouse? Everything you need to know
Elon Musk wrote “#bitcoin” in his Twitter bio and this happened
Do you have $55 million? You can go to space
SpaceX buys two offshore oil rigs
Ben & Jerry’s launches dog ice cream
These are the Prada bags for SS21
Fenty Beauty prepares for the arrival of the Lunar New Year
Marie Kondo releases her own organizers
Rihanna presents the Fenty Beauty lipgloss key ring