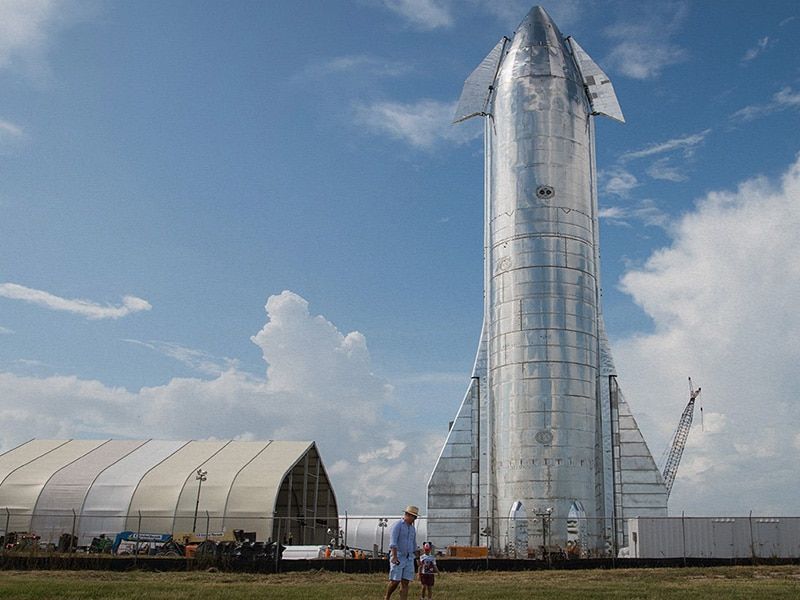 Just over a week ago, SpaceX made history by sending two astronauts to the International Space Station, becoming the first private company to take humans into space. Now, after the successful launch, it seems that the company’s CEO, Elon Musk, is putting all his attention on an even bigger target, urging his team to make the starship their priority. 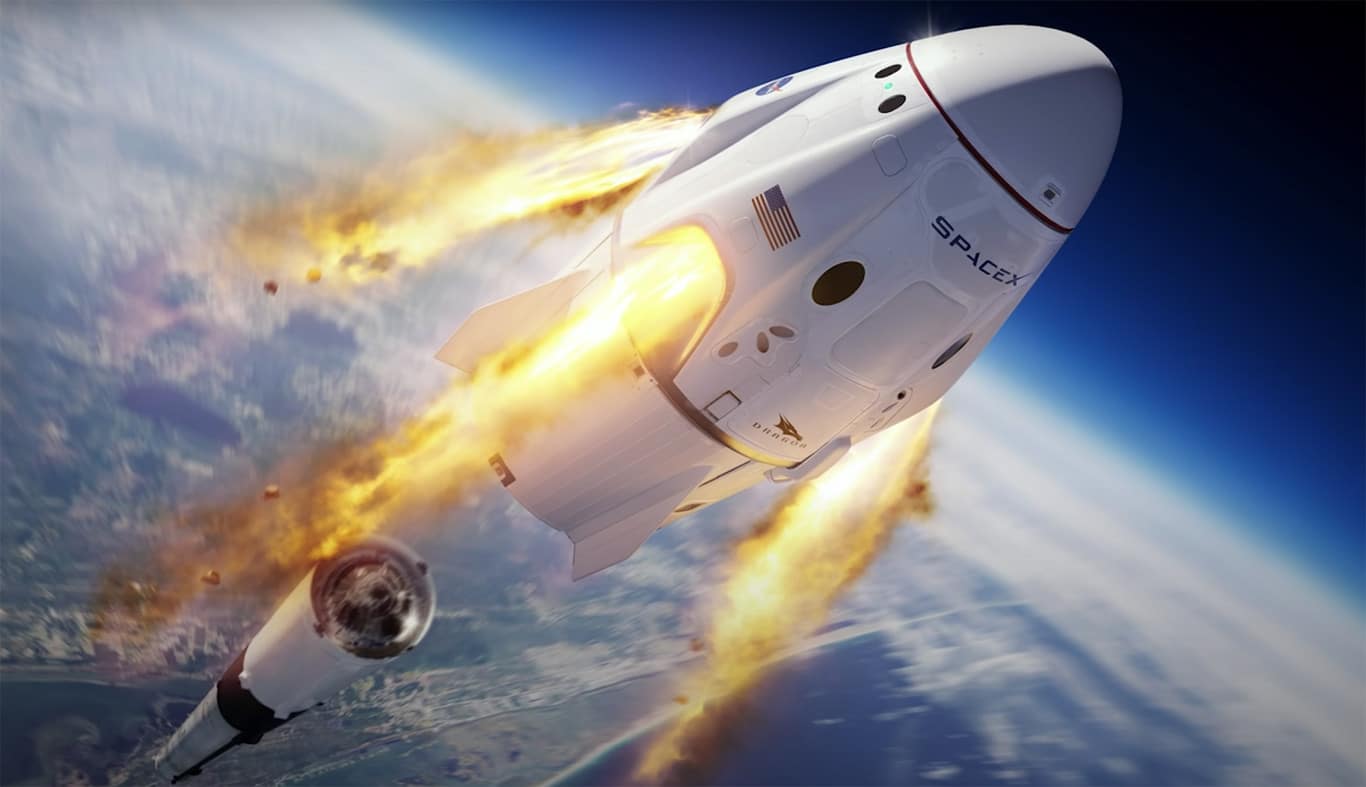 As one CNBC report suggests, Musk sent an e-mail to the SpaceX team instructing them to “consider the starship as SpaceX’s top priority,” and that they should accelerate the ship’s progress “dramatically and immediately.

His space company SpaceX launched a pair of NASA astronauts on May 30. The event, in addition to being historic for his team, was also a crucial breakthrough for the U.S. space program. The mission is still underway. However, Musk has already indicated that the spacecraft is ready to return the astronauts to Earth within the next two months.

The goal of the designed spacecraft is to be fully reusable and to function more like a commercial airplane. They will attempt to transport up to 100 people at a time. Will it be possible to go sightseeing on the moon in a few years?