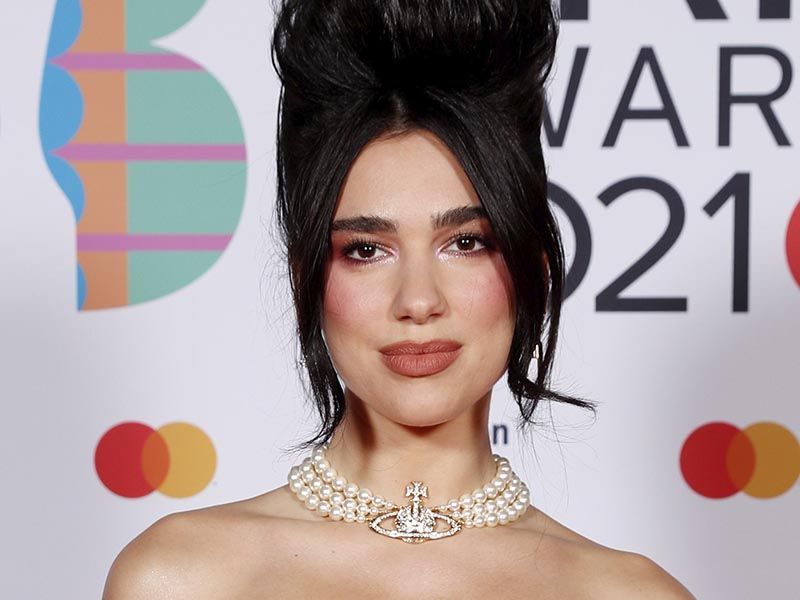 These are the hottest fashion items of 2021

During 2021, we moved from pandemic dystopia to a slightly less oppressive reality, entitled “the new normal”. As a result, our most desired items have shifted from a focus on the pursuit of total comfort to an obsession with hedonism. From the HIGHXTAR. team we review what have been the most popular fashion items of this last year. 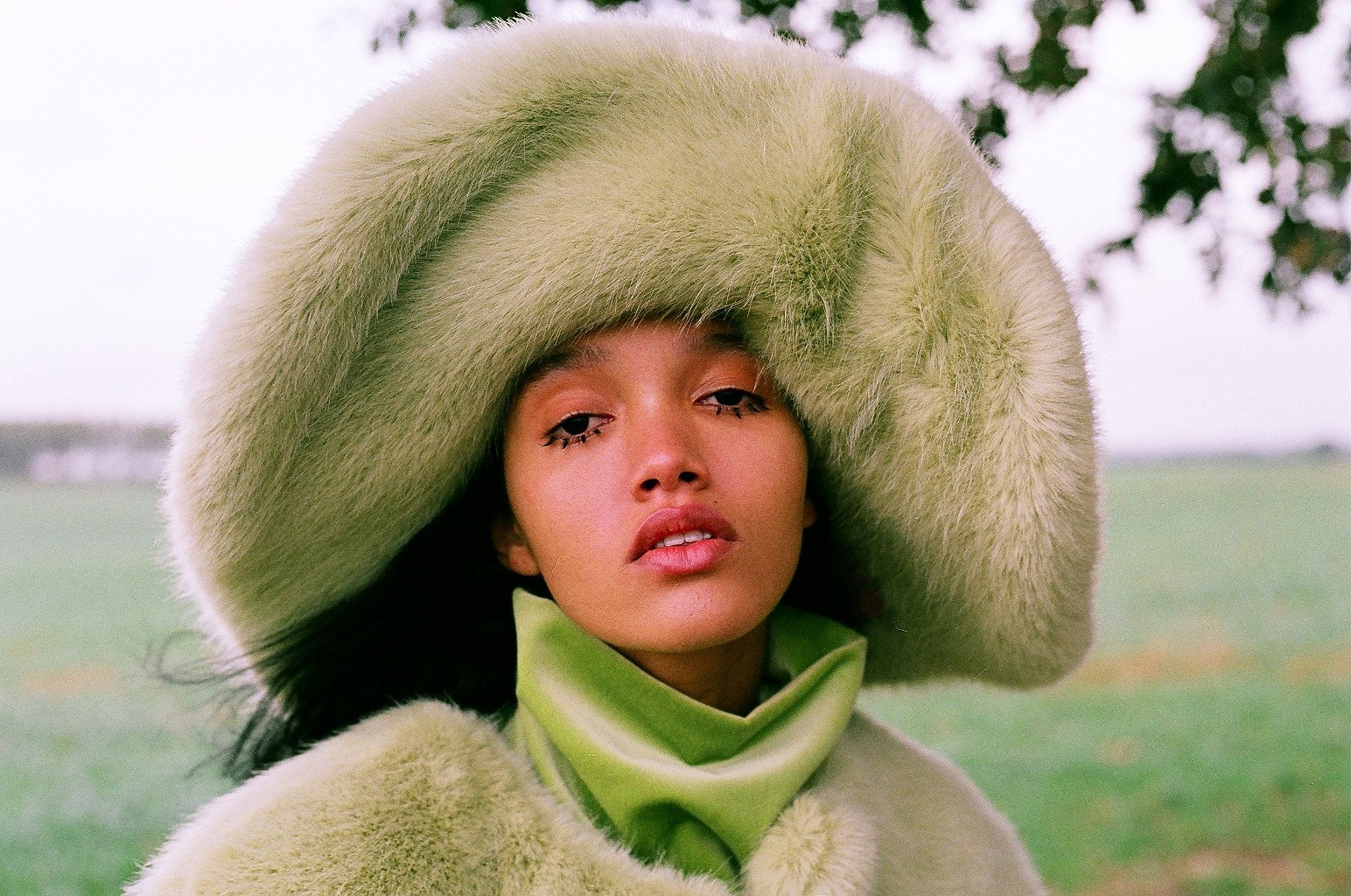 For fashion, 2021 has undoubtedly been a year full of surprises in which the lowest common denominator seems to be the search for change. After keeping track of the best-selling items, most mentioned on social media, most searched for and most imitated, we have created a list of what we believe to be the top garments of this year.

Dress patterns have changed from 2020, and so has people’s lifestyles due to de-escalation. That’s why The Attico’s Devon mules, seen on Kylie Jenner or Hailey Bieber, are among the most sought-after items along with Nensi Dojaka’s LBD, winner of the 8th edition of the LVMH Prize for Young Fashion Designers.

With the return to routine, outwear items such as the GG monogrammed bomber jacket, the result of The North Face x Gucci collaboration, sold out instantly and fetched five times the original resale price. Another of the most viral items on social media were the Adidas Yeezy 450 “YE” sneakers, which became the most anticipated sneakers.

In terms of accessories, Emma Brewin.’s hats were the most popular this autumn. If we have to identify one person to blame for this hype, it’s Rihanna, who hasn’t taken them off all season. Other accessories that have set the trend this year are the retro-futuristic sunglasses by Marine Serre x Gentle Monster or the balaclava by Raf Simons. 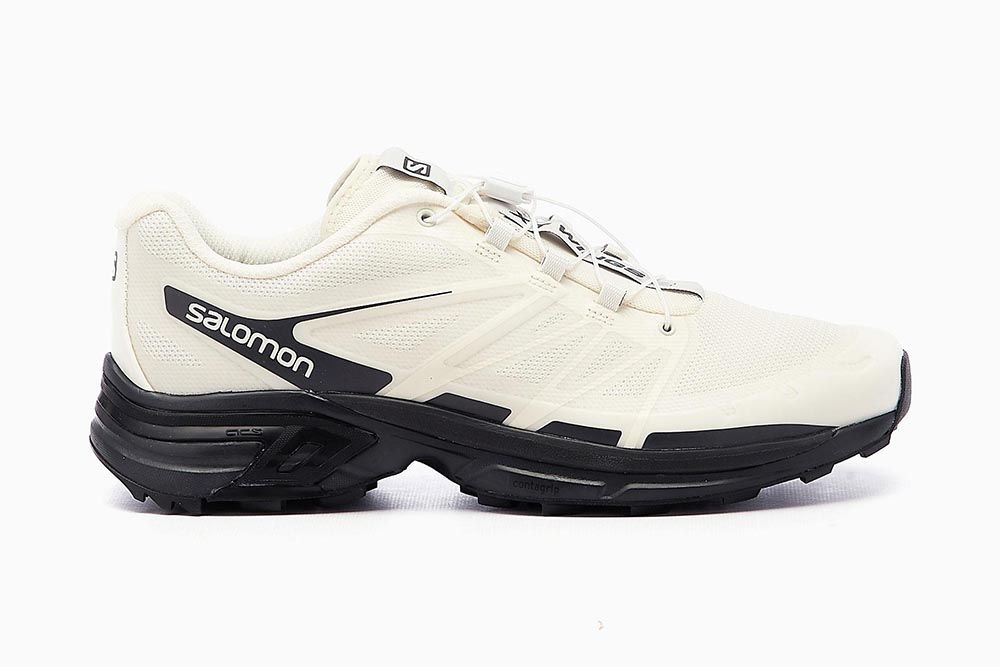 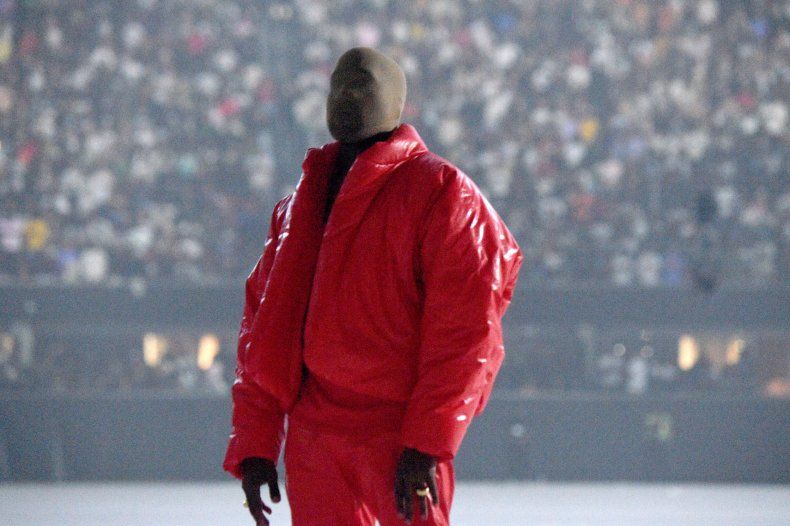 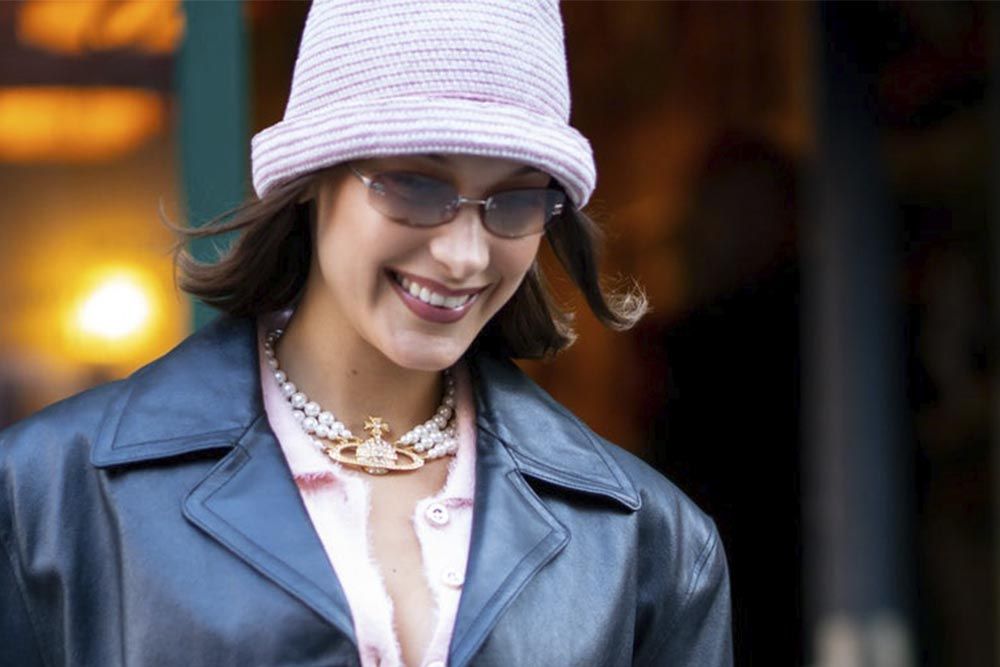 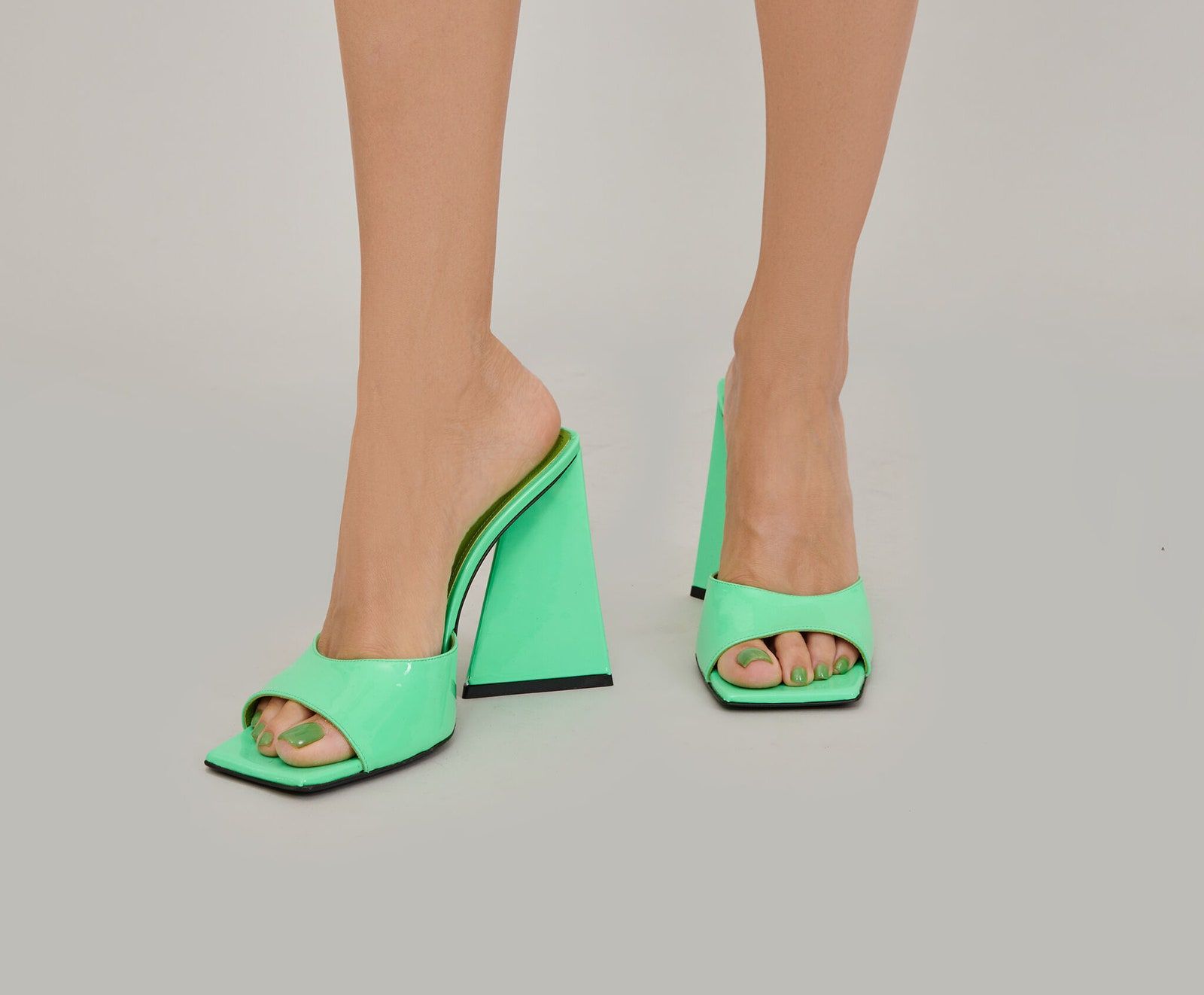 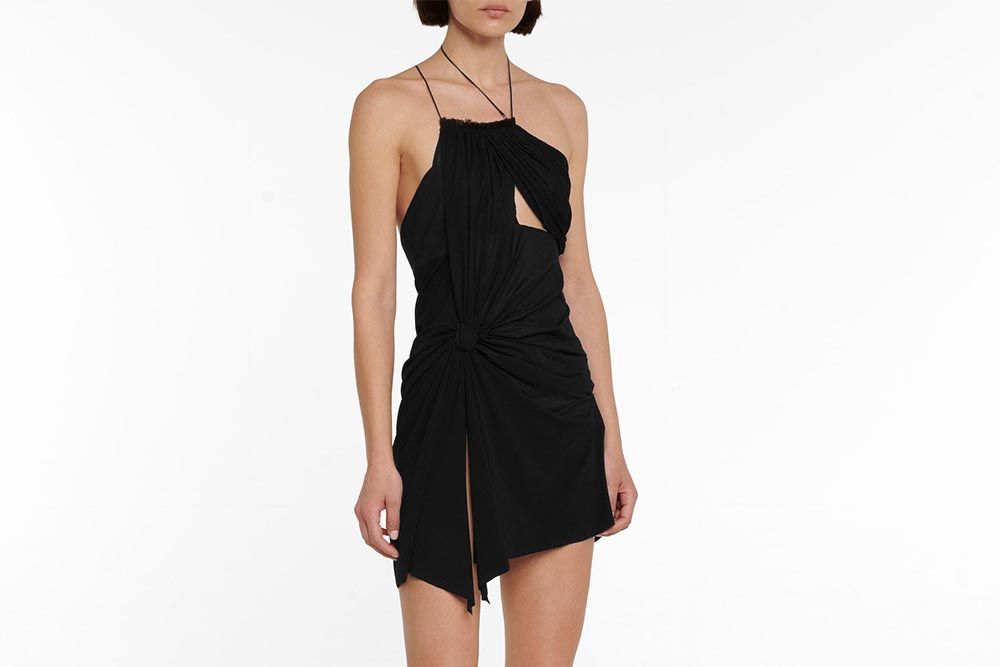 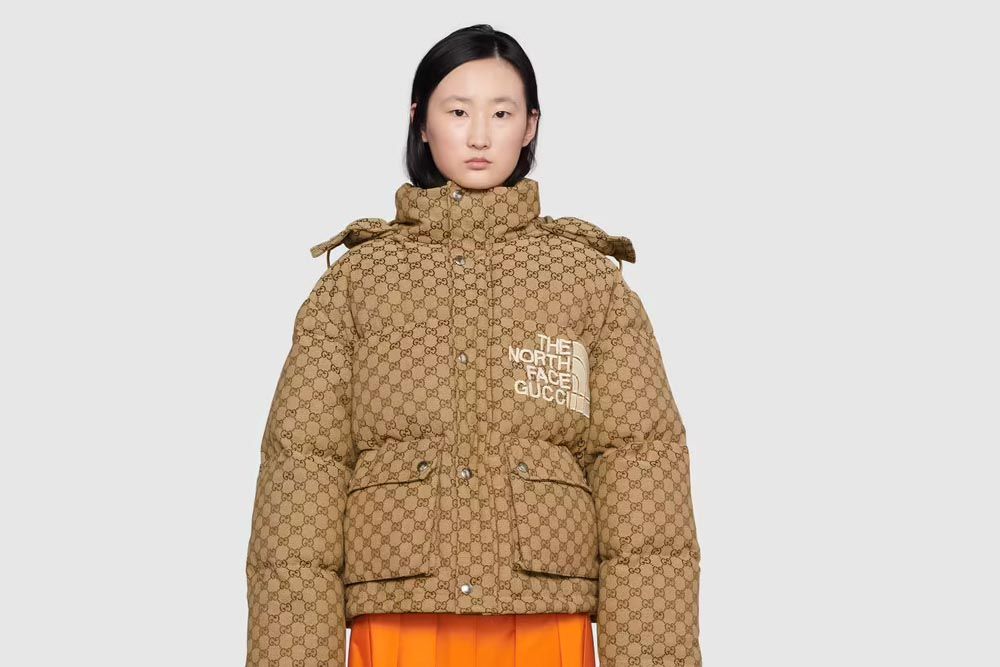 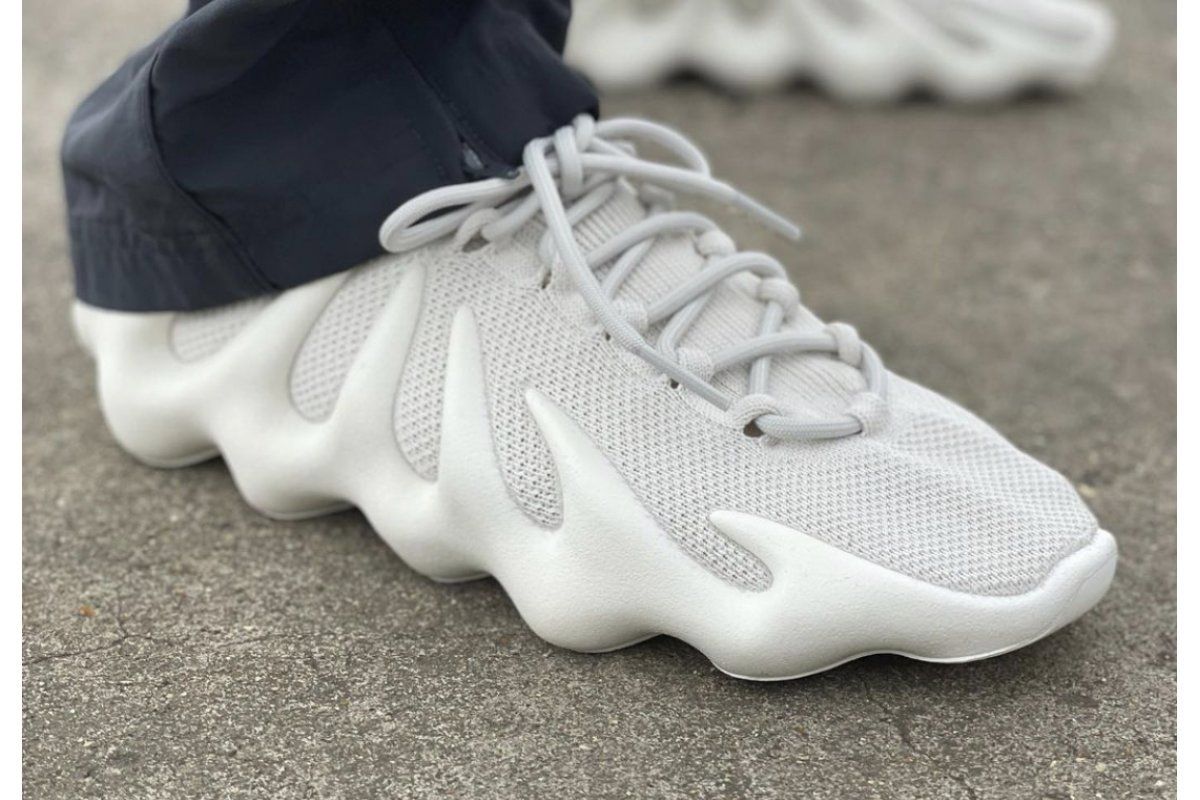 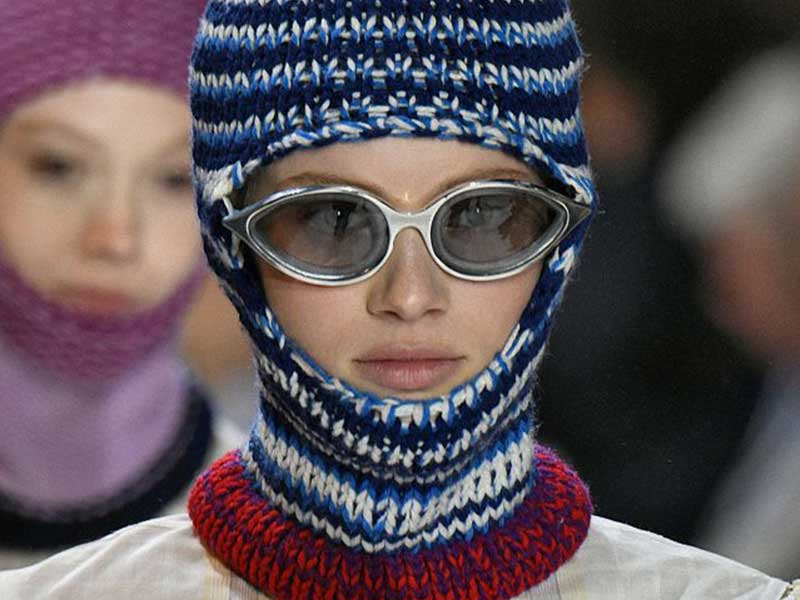 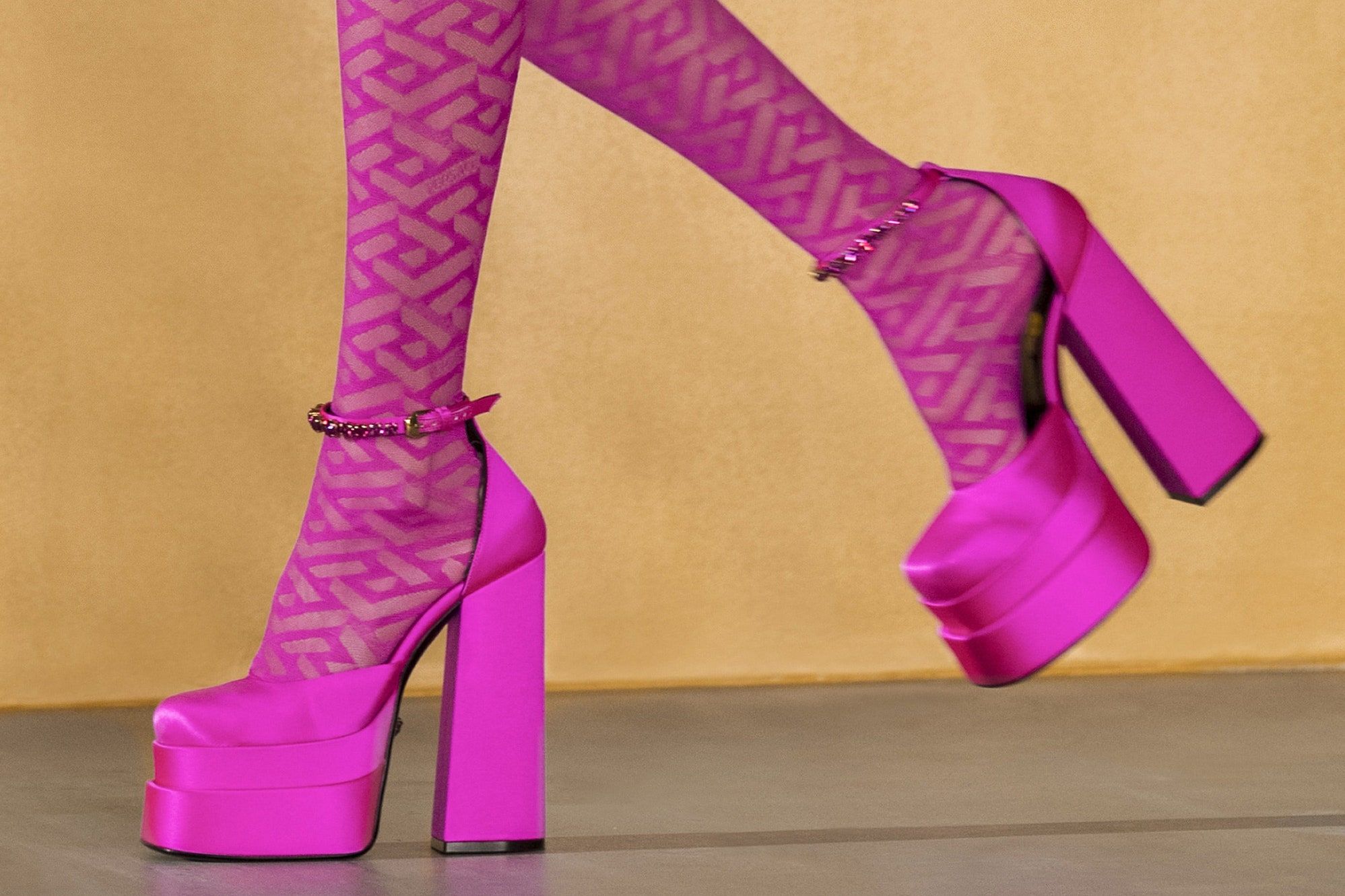 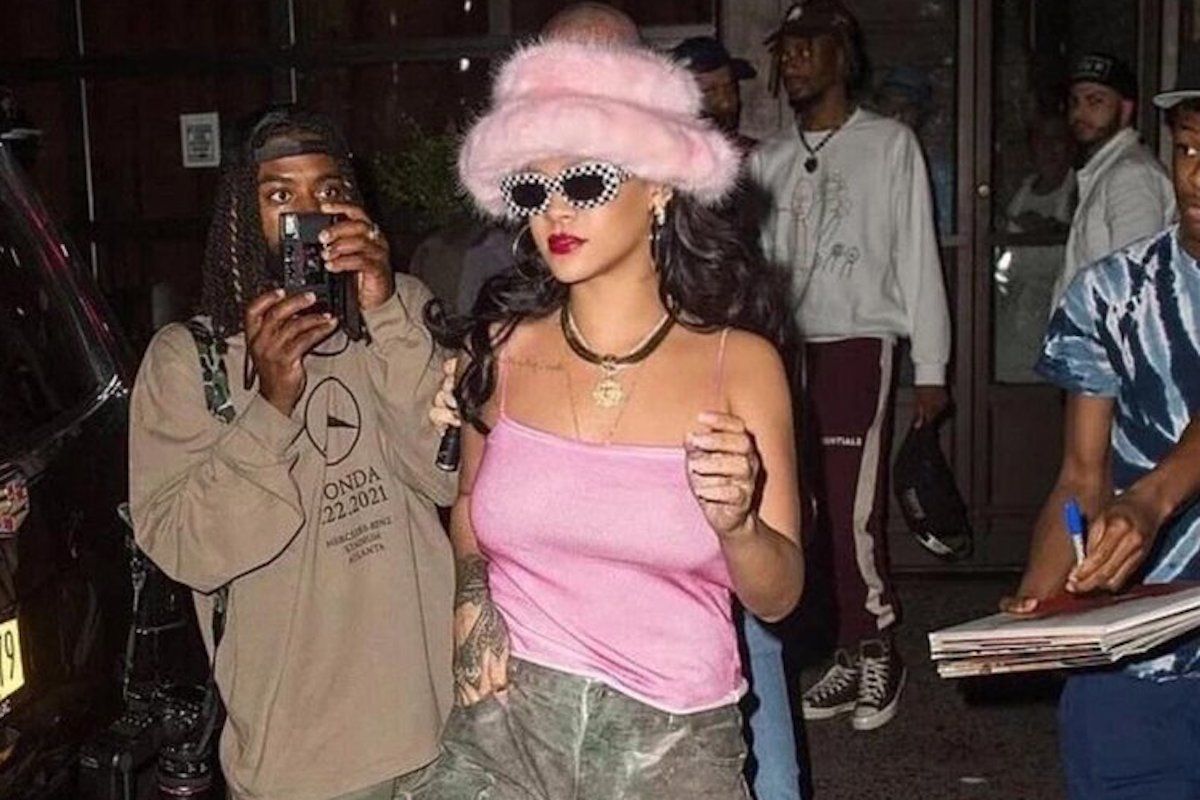 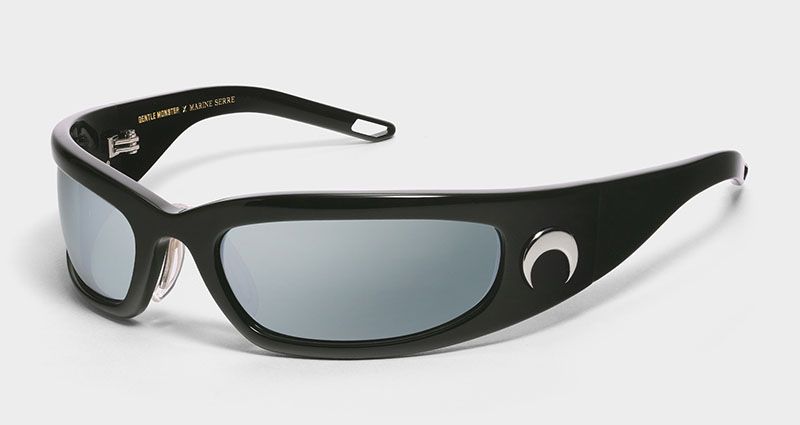 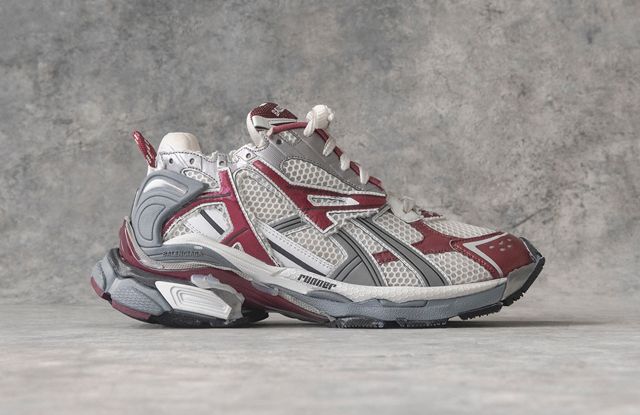 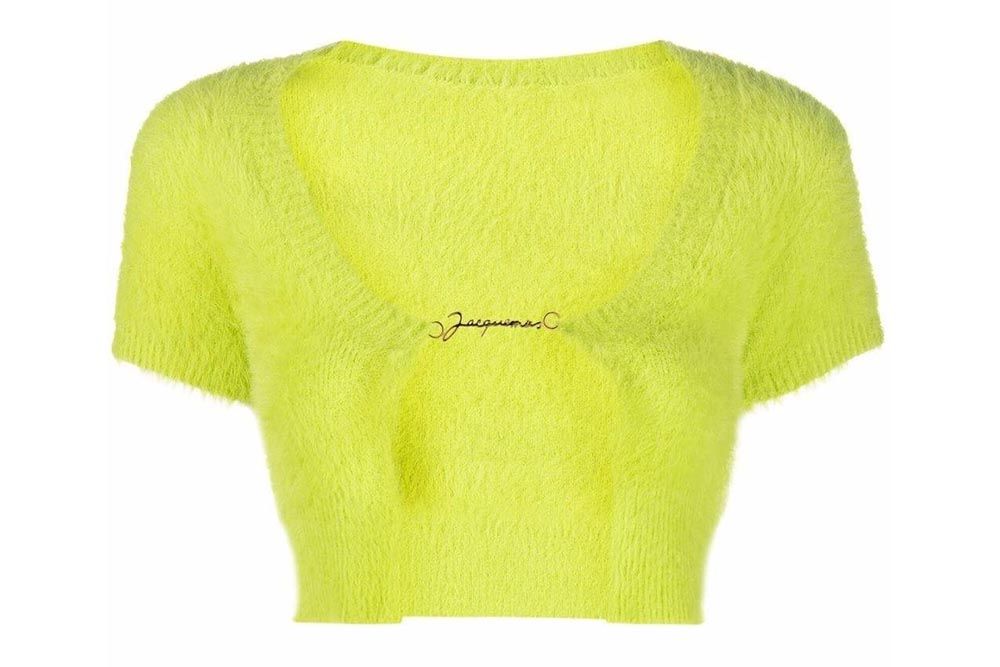 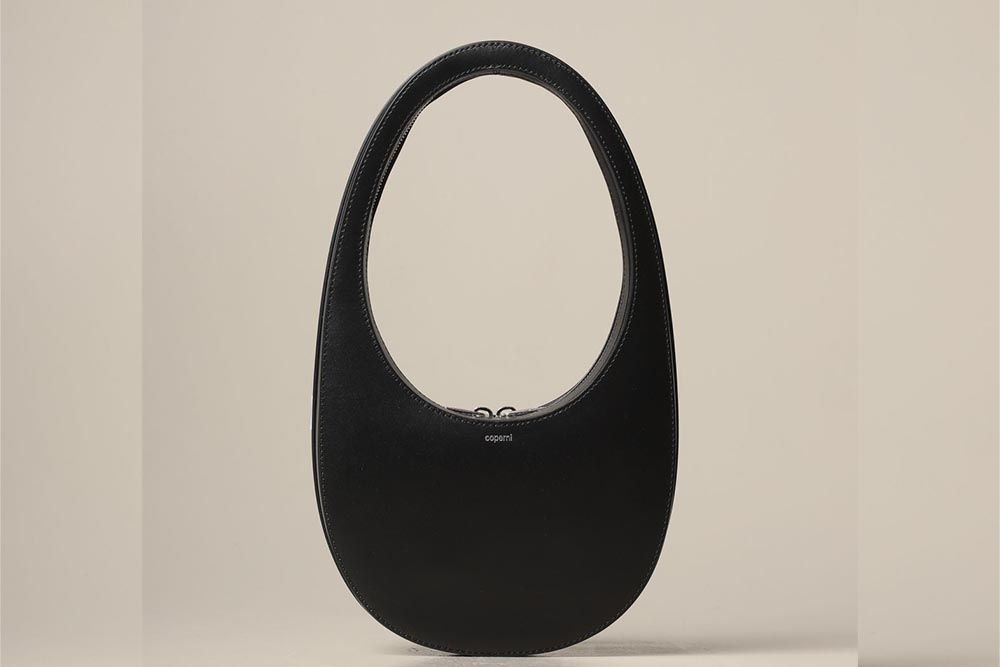 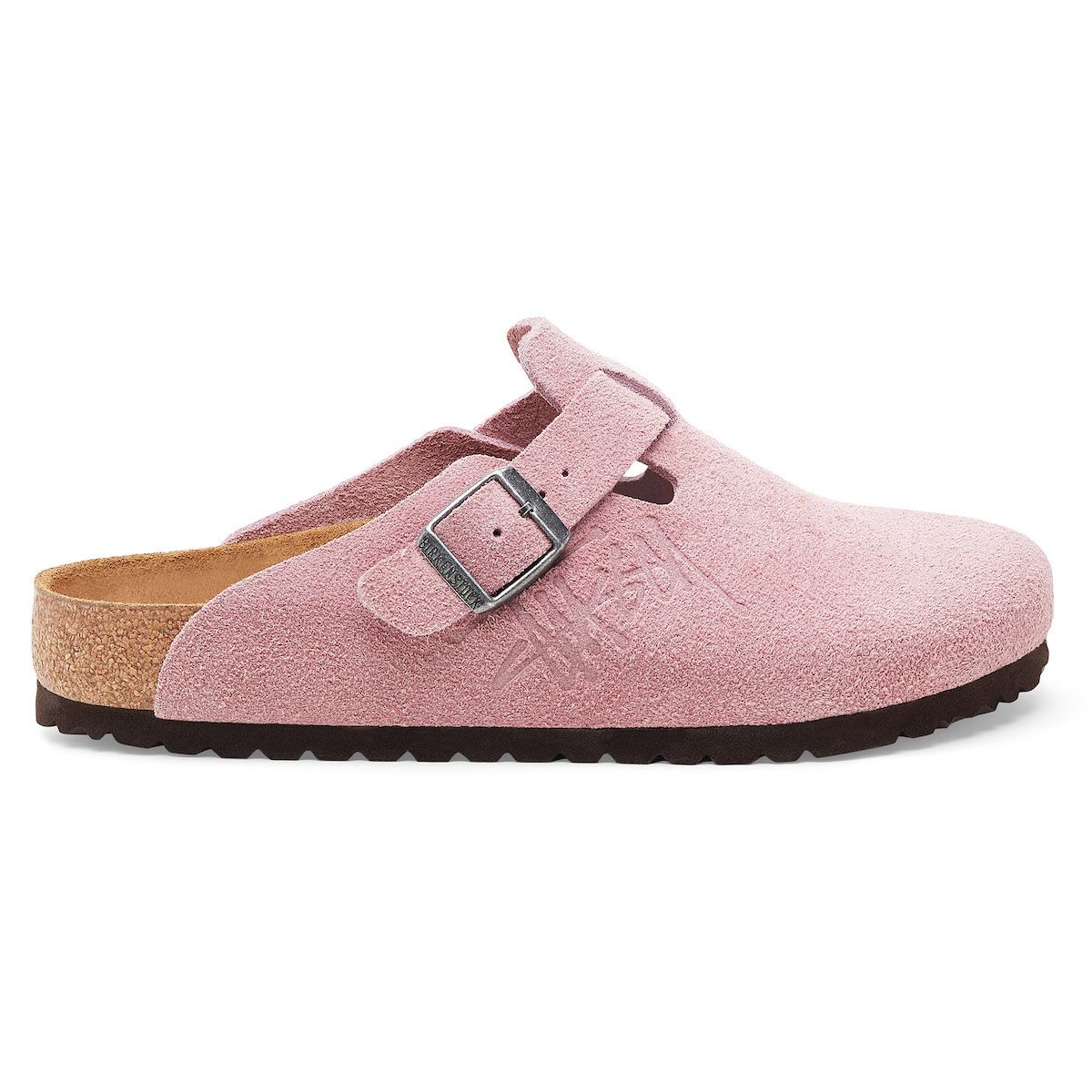 Now… Why don’t you take a look at the latest CDG and Chrome Hearts capsule?