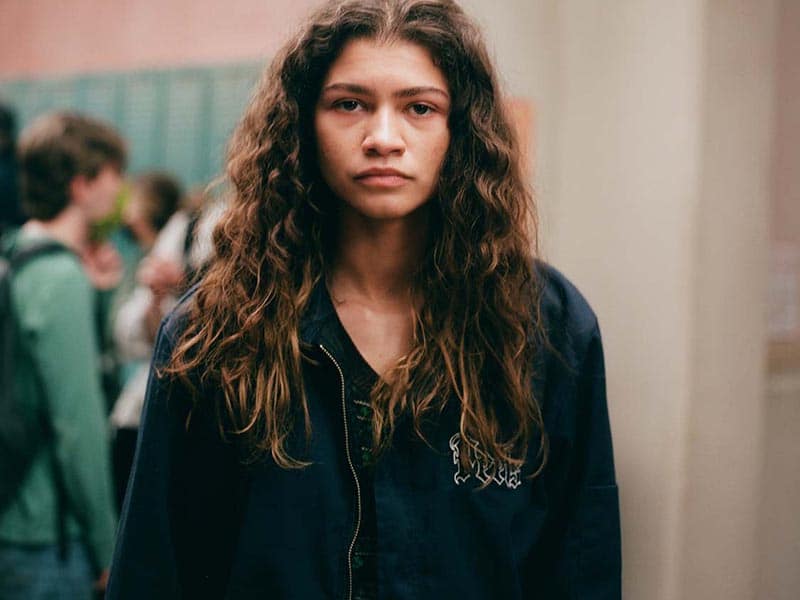 Euphoria Season 2: Breaks records and outshines with the looks

The first episode of season 2 of Euphoria has finally arrived on HBO Max, breaking viewing records since the platform’s launch in May 2021. Since its premiere in 2019, the series has captivated us with its outfits, make-ups and for treating sex, abuse and violence with total naturalness; and this Season 2 was not going to be less. 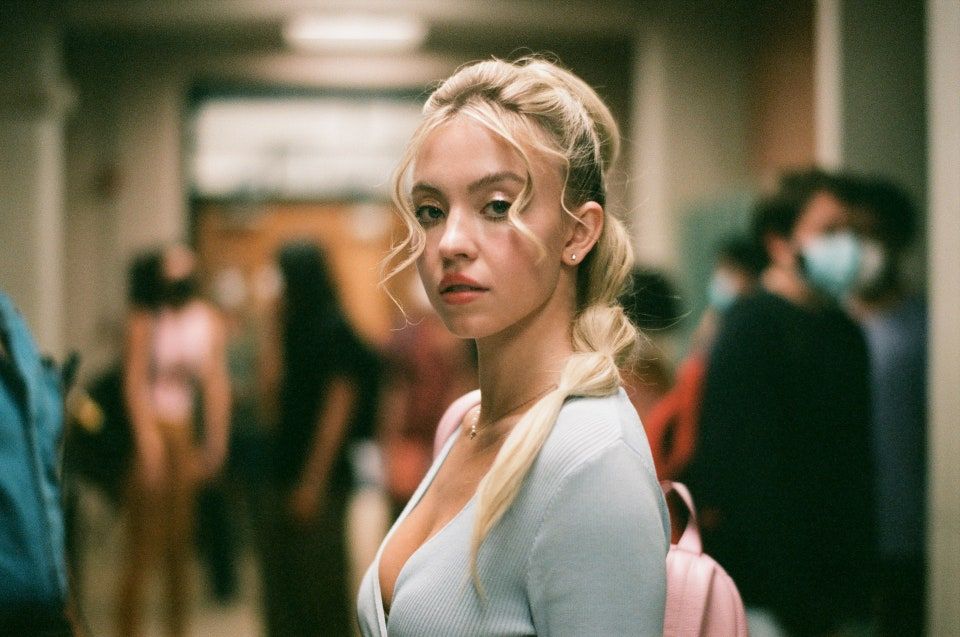 Euphoria 2, starring Zendaya, Hunter Schafer, Alexa Demie and more, premiered with 2.4 million viewers, nine times more users than the first episode of season 1 that launched in June 2019 on HBO Max. Two and a half years after its premiere, we can say that the series has had an impact on fashion trends today.

The person in charge of creating these highly desirable looks is Heidi Bivens. The stylist bases each character’s style on her personality. And although the series is set in the present day, the outfits are inspired by the nostalgia of the nineties. Bivens mixes archive pieces like the Hood By Air t-shirt worn by Dominic Fike with seasonal garments. 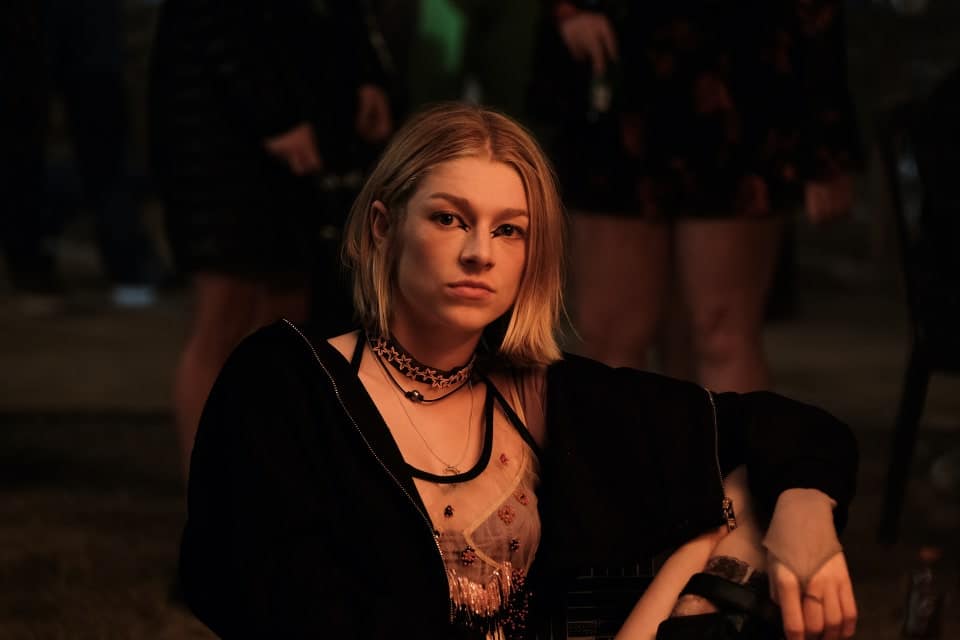 Among the looks we highlight the Akna litte black dress worn by Maddy (Alexa Demie) for the New Year’s Eve party along with Amina Muaddi x AWGE heeled sandals; Cassie (Sydney Sweeney) who appears in the bathtub wearing a House of CB dress and Prada heeled sandals; or Jules (Hunter Schafer) who combines different brands such as NIHL, Maroske Peech and Orseund Iris.

Now… Why don’t you take a look at the third Prada x adidas release?