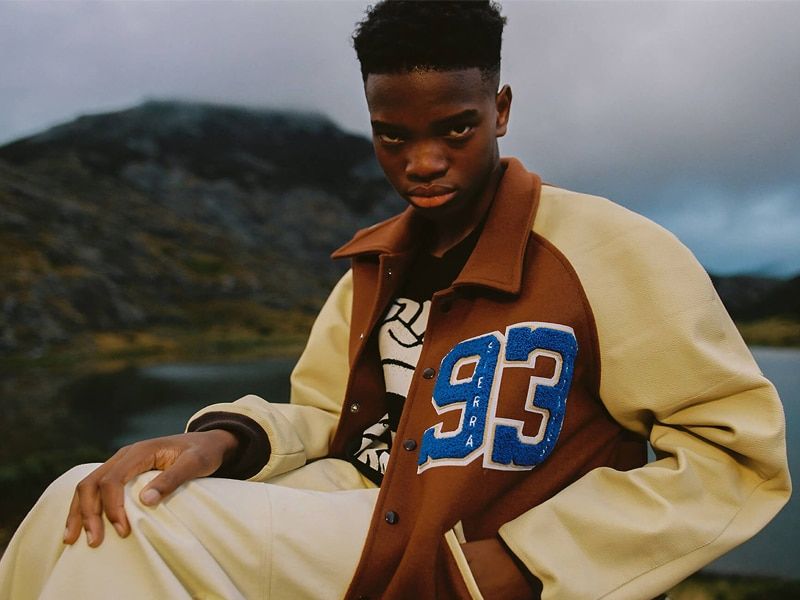 The young Spanish firm funded by Oliver Iglesias presents its most mature and ambitious collection in the industry’s most difficult scenario possible. The strength of its proposals does not understand of impossible challenges. 93 SIERRA/CROSSES maintains its unstoppable growth. We spoke with the founder to know a little more about the Asturians. #SupportYourLocalDesigner 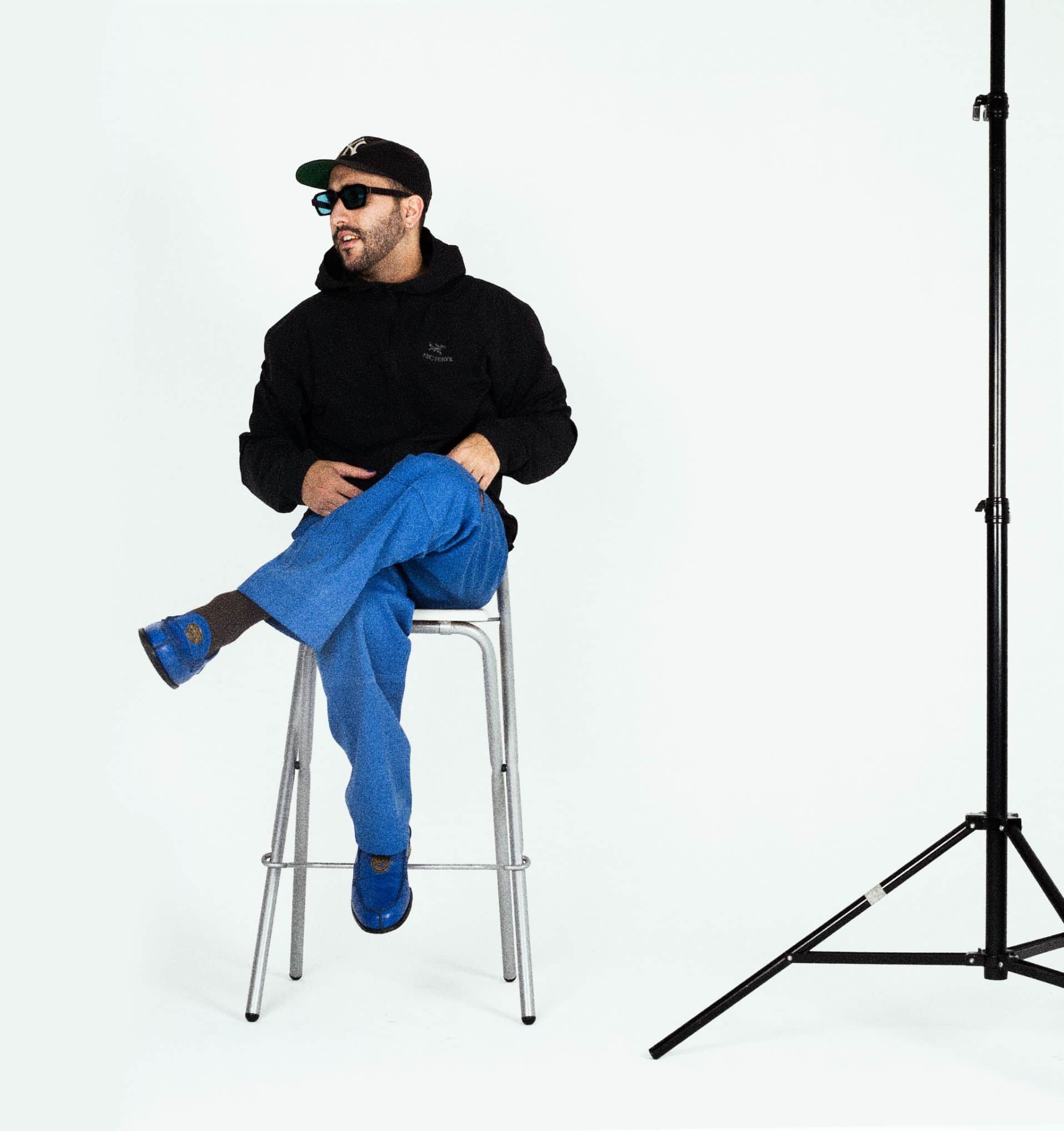 Highxtar (H) – From your incursion into the world of fashion with Jon Kemuri to the collection you present from 93SC, the aesthetic evolution is more than obvious. What remains of that first project in 93 SIERRA/CROSSES?

Oliver Iglesias (O) – Although this collection proposes different things from the first one, it is a “continuation” of it, the codes of the first collection are still very present in terms of graphics and aesthetics. I continue to work on similar forms and palettes, I believe that the narrative of 93SC should not change with each collection, I can not take and reinvent something that I think I can still use as inspiration and I still feel that it represents me.

H – Looking at the proposals of this collection, if I didn’t know you, I would bet that a foreign firm was responsible of it. Where does the Spanish fashion industry stands in the current panorama?

O – 93SC’s concept has an international vision though we work with inspiration and stuff “Made in Spain”. I believe that the Spanish industry is currently evolving well and adapting to international markets, although we still have a long way to go.

In the current panorama I do not think we are taken into account as much as other firms from other countries, but I hope that in time it will turn out to be the opposite and that the aesthetics and trends that we have in Spain will be the model to follow, as is happening in other fields such as music.

H – 93 SIERRA/CROSSES is characterized by the use of top materials in each piece and the care of every single detail. How is the process of selecting the materials and when do you decide that a piece is completely finished?

O – Although I tend to be quite chaotic, I am very cautious and meticulous in the selection of materials. When I conceive a garment, I always try to soak it well from various catalogs and samples. I want you to be able to identify a garment with your eyes closed and appreciate the quality just by the texture and weight of it. As for deciding when the piece is finished, I would say that it is the moment when the label is sewn on, without it I see the garment quite naked. I think it’s the finishing touch, and if it wasn’t there it wouldn’t make sense, although that’s a bit paranoid of me.

H – There is no doubt that streetwear dominates the scene completely in all layers. 93 SIERRA/CROSSES fuses elegance and comfort with total naturalness. Is this the new streetwear?

O – In my head it is the total conception of what streetwear would be, although I have no authority to say what is streetwear and what is not. Streetwear is a living movement that evolves day by day and in my head I suppose it will be like that too and I will evolve with it. Maybe in a few years it will have nothing to do with what I do today. 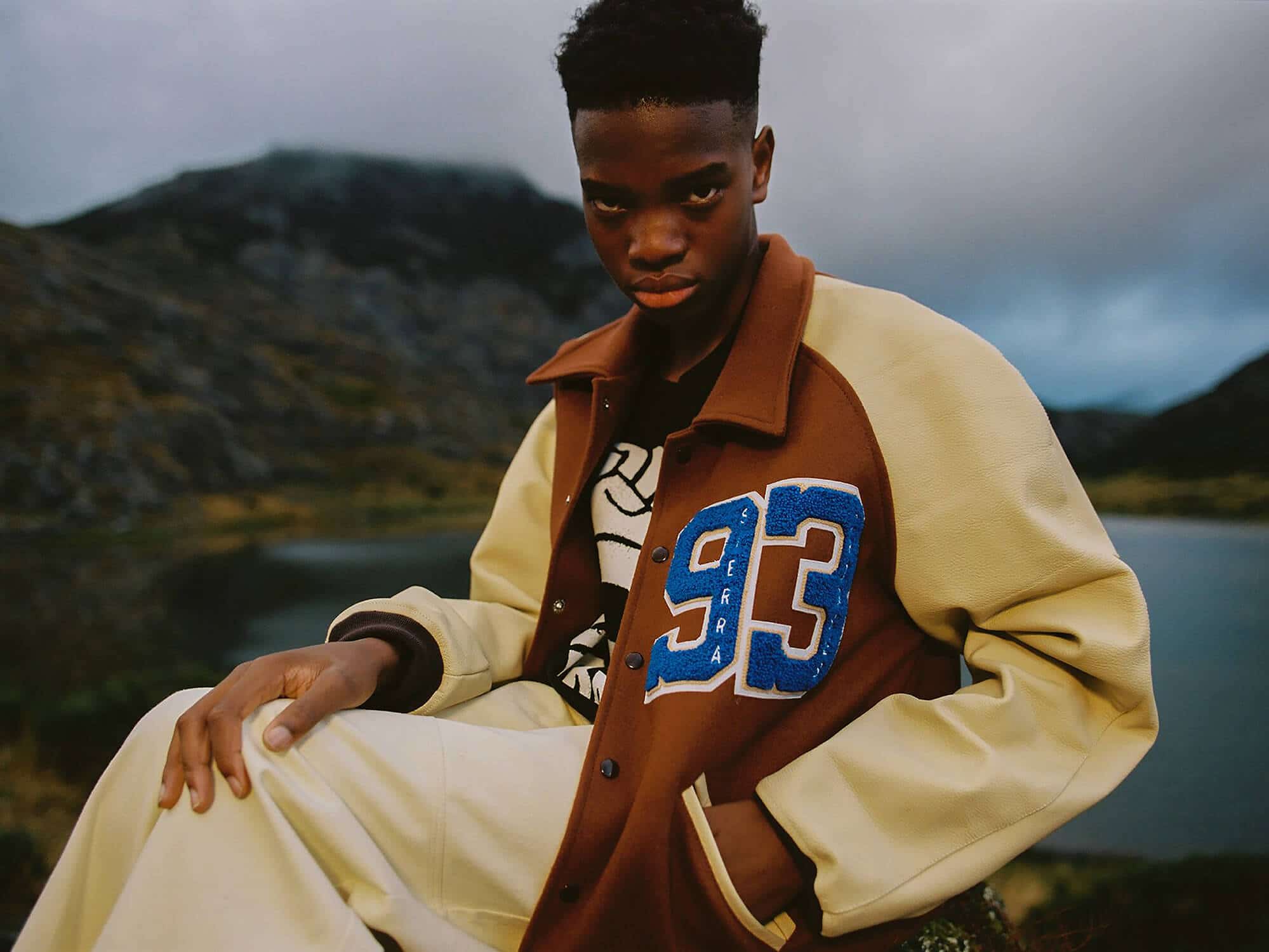 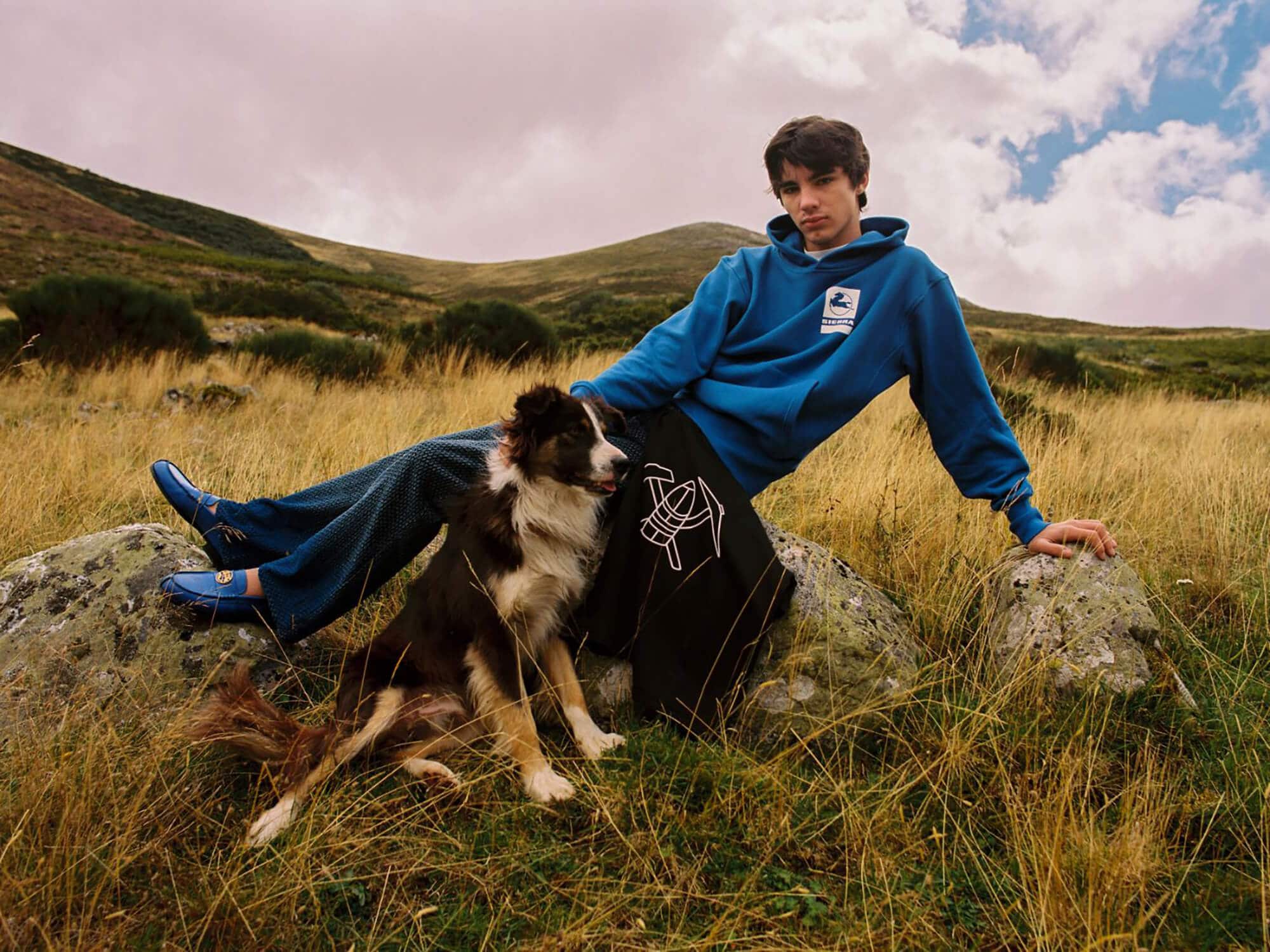 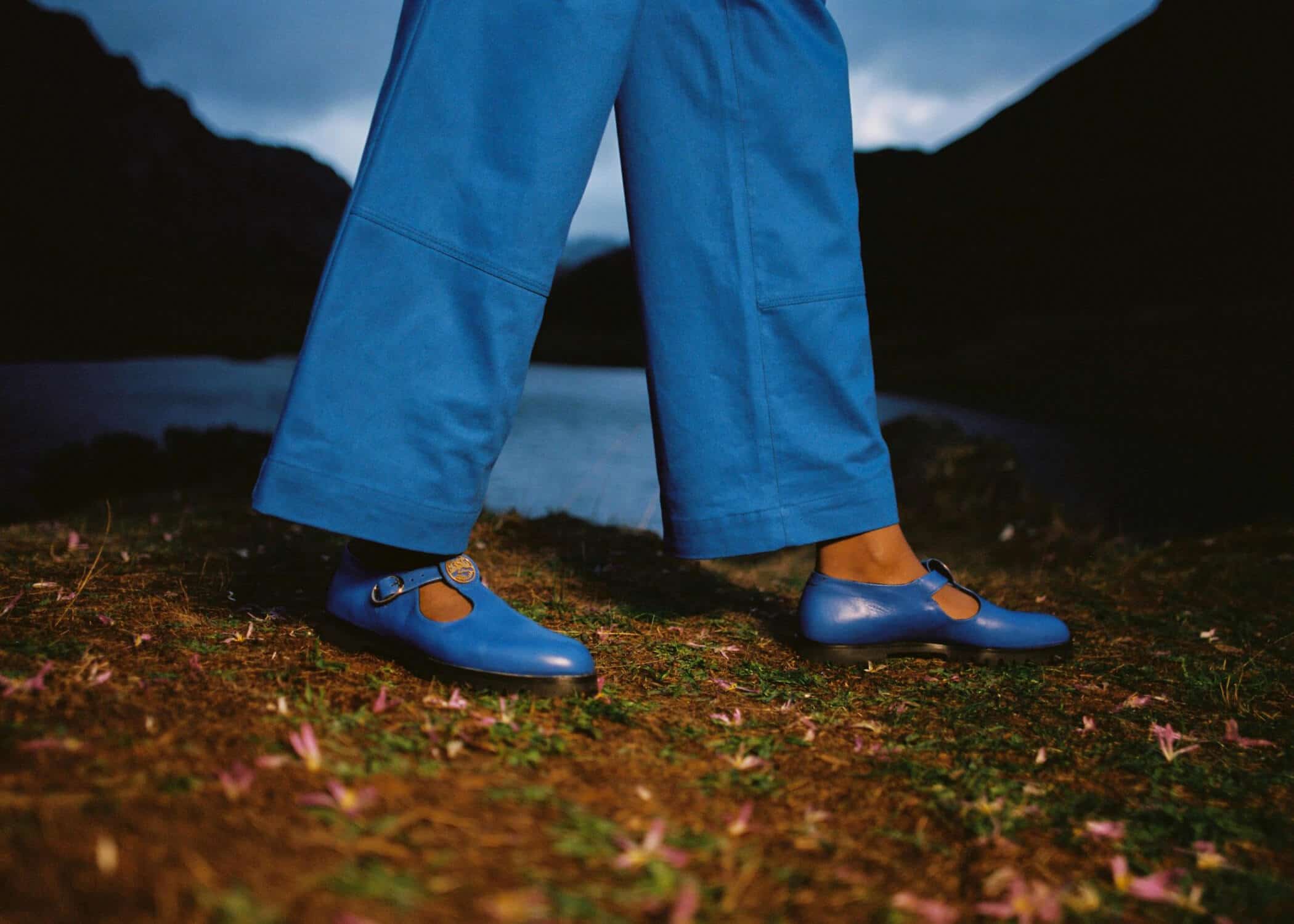 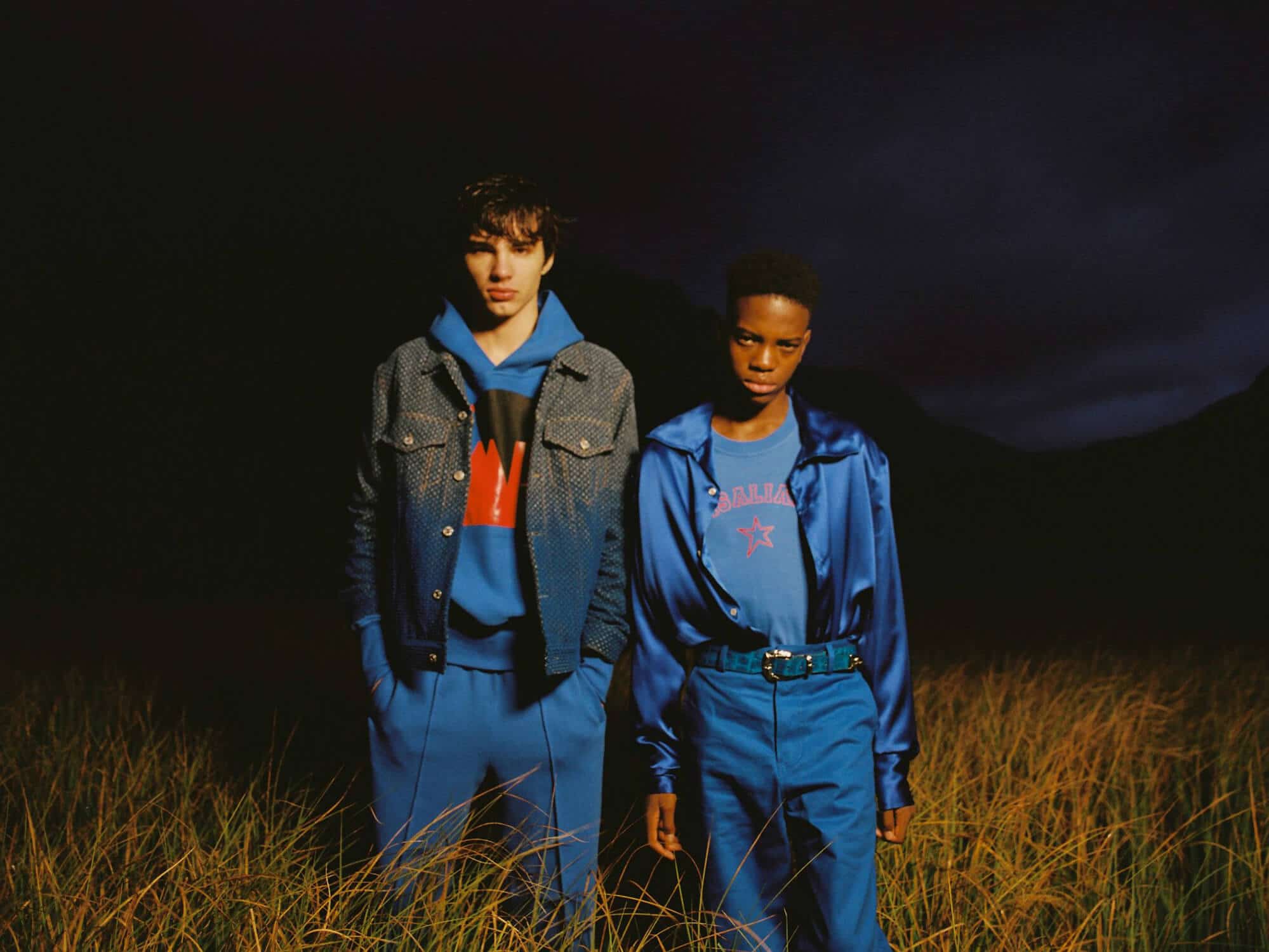 H – When you start to create, what mental process do you follow? How do you order your ideas and then execute them?

O – As I said before, I’m very chaotic, I don’t set any kind of pattern or routine, I just create and I do it. It is usually preceded by having been soaked in several references or after giving myself a few days just observing my environment. By this I mean that inspiration does not come to me alone, but is usually linked to something. And when it comes to ordering the ideas and executing them, I am much stricter, I am very stubborn and meticulous in the workshop and when it comes to executing the garment I want everything to be in the place I had in mind for each component at a rather obsessive level in that I notice any kind of irregularity of symmetry or similar.

H – Your previous collection had a lot of national iconography and a certain vindictive air. Is it time for fashion to serve as a loudspeaker for injustices in a global manner?

O – I’ve always said that with my clothes, even though they are loaded with political iconography and similar references, it’s not for anything special.

In my view, fashion is total freedom and anarchy, if you want to claim something with it and you have the talent and intelligence to translate it into fashion, then great and go ahead, but just as if you’re just trying to convey something aesthetic, or the feelings you have at the time, there is no limit to fashion or a ceiling that tells you what you can or cannot do.

H – In an extremely complicated year for entrepreneurs, 93 SIERRA/CROSSES presents its most mature collection yet. Has this situation influenced the reflection on what you want to achieve with your proposals?

O – I did have more time to think, but I don’t think this crazy year has directly influenced the collection, I did what I wanted to do and what I could afford. I think it is normal that the brand, as the collections mature and consolidate its speech, but I would like this to be because of the imaginary that creates the brand and not for anything external, whether it is a global pandemic or a current aesthetic. 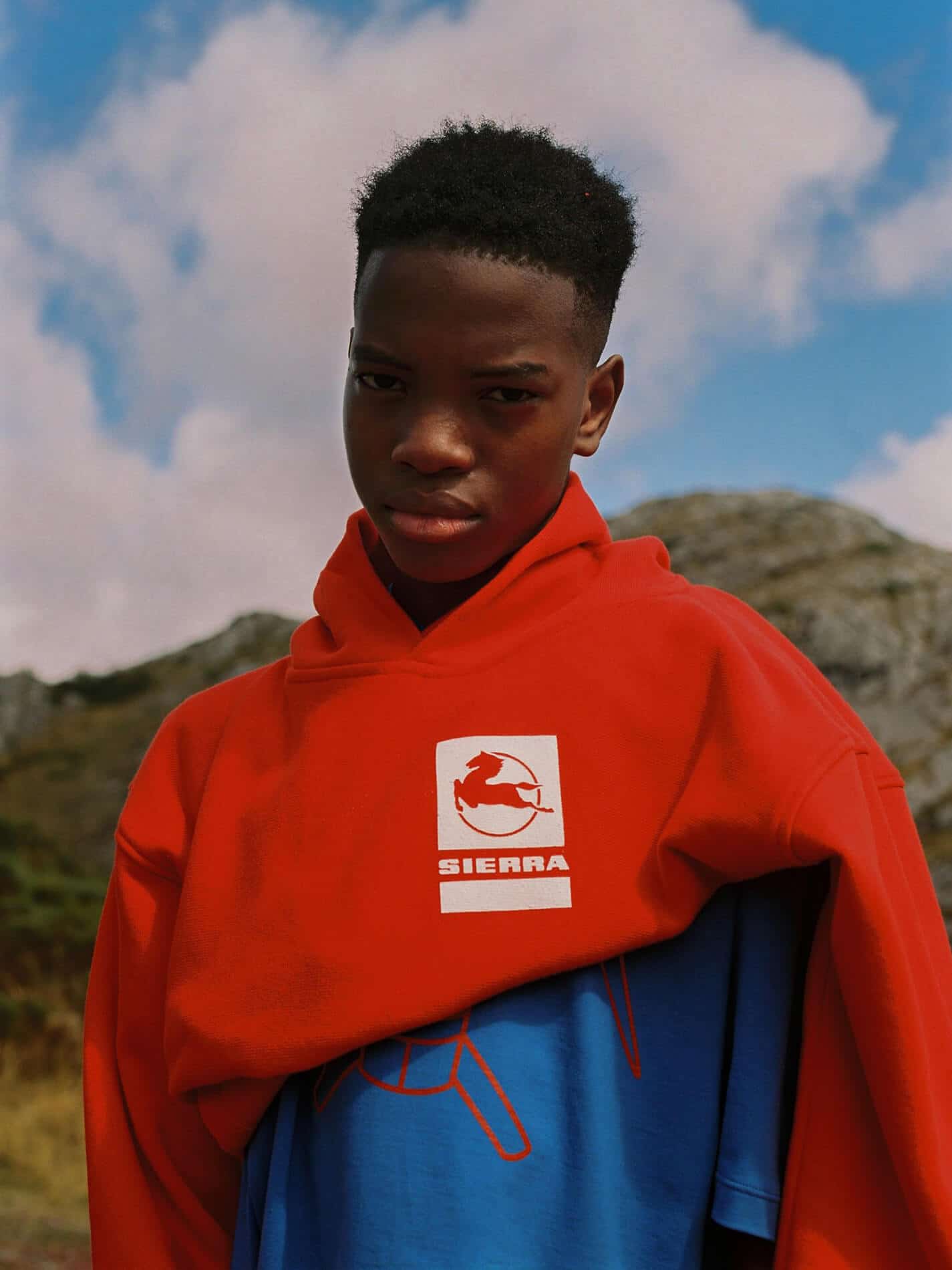 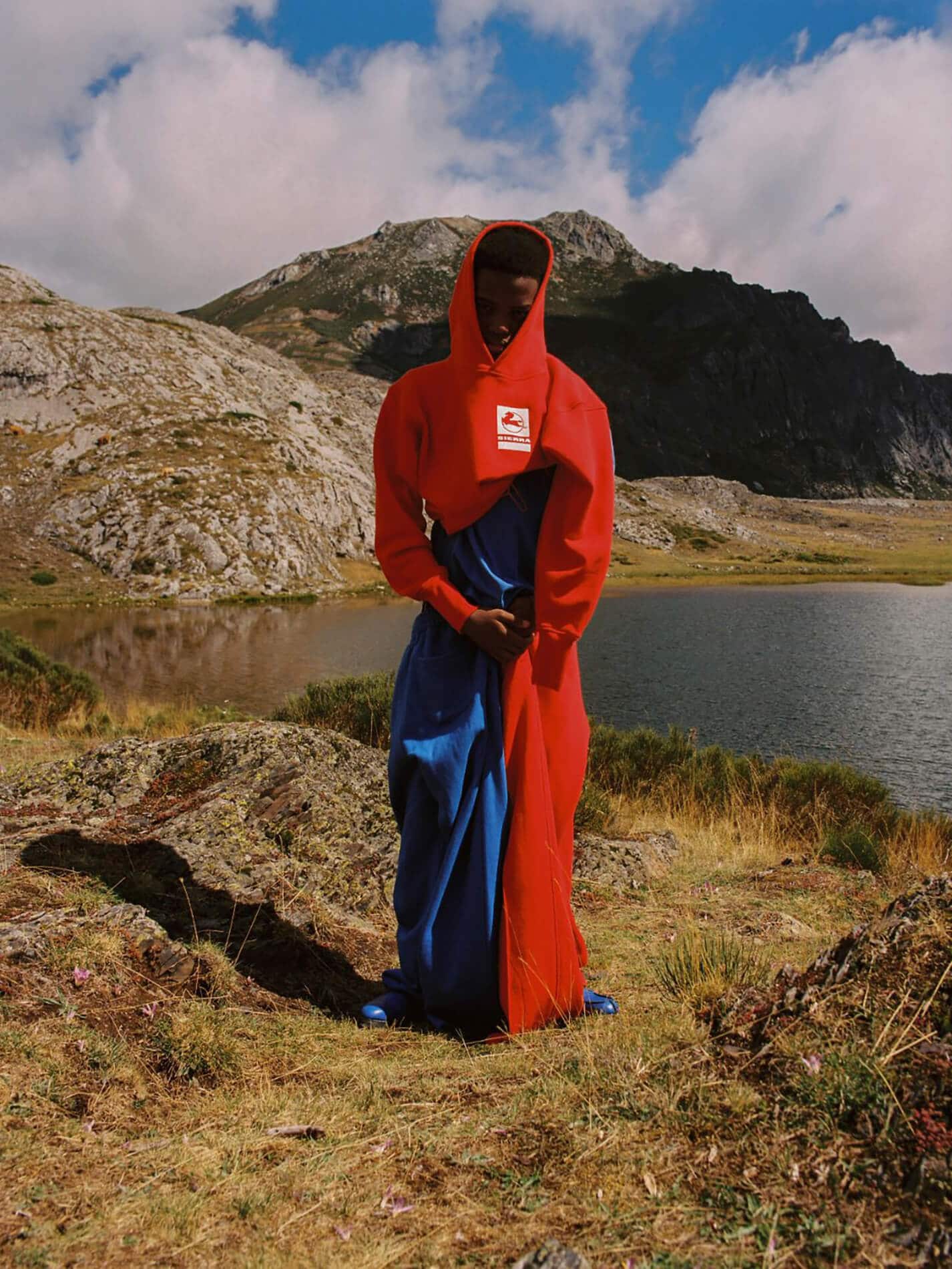 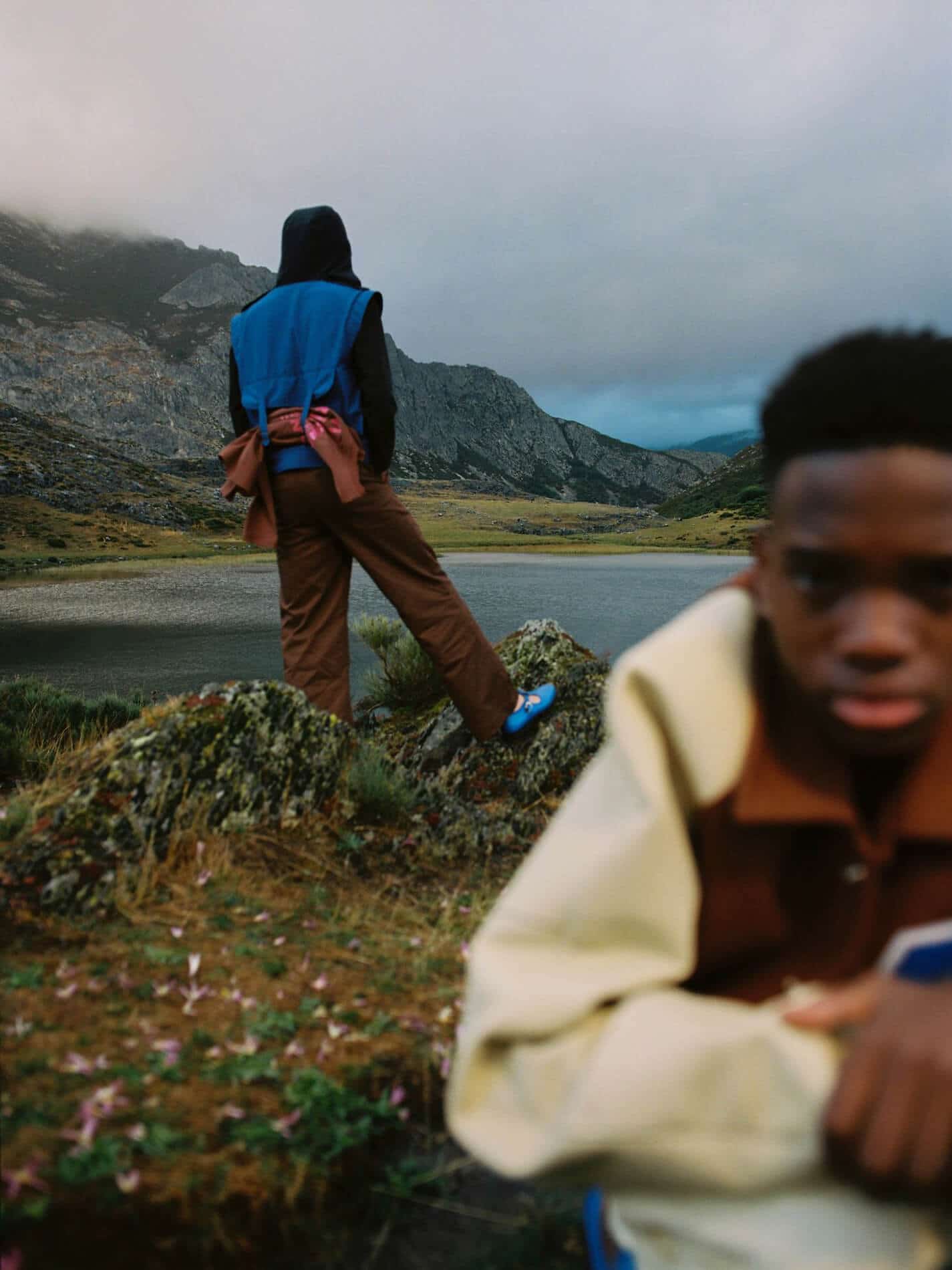 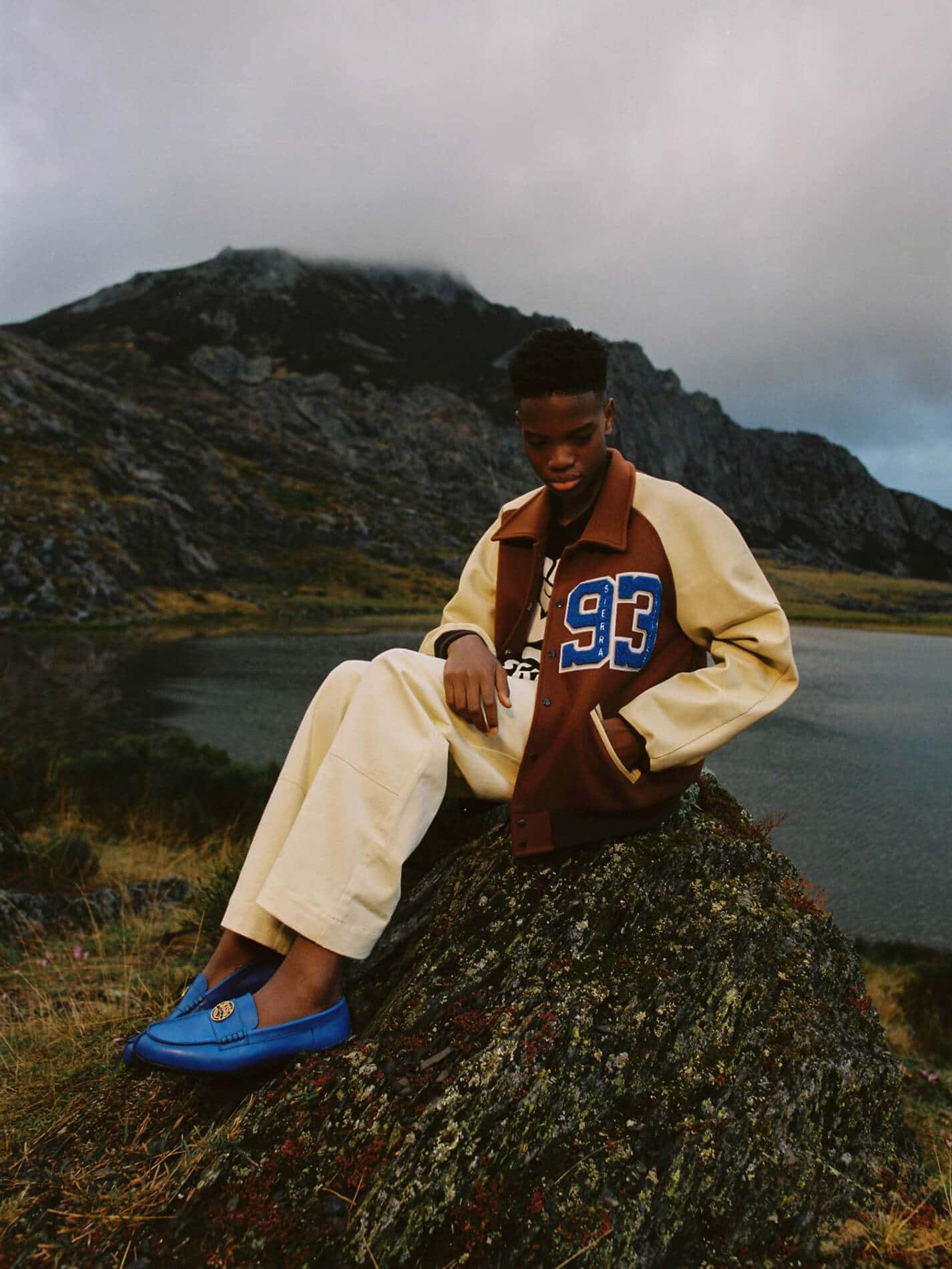 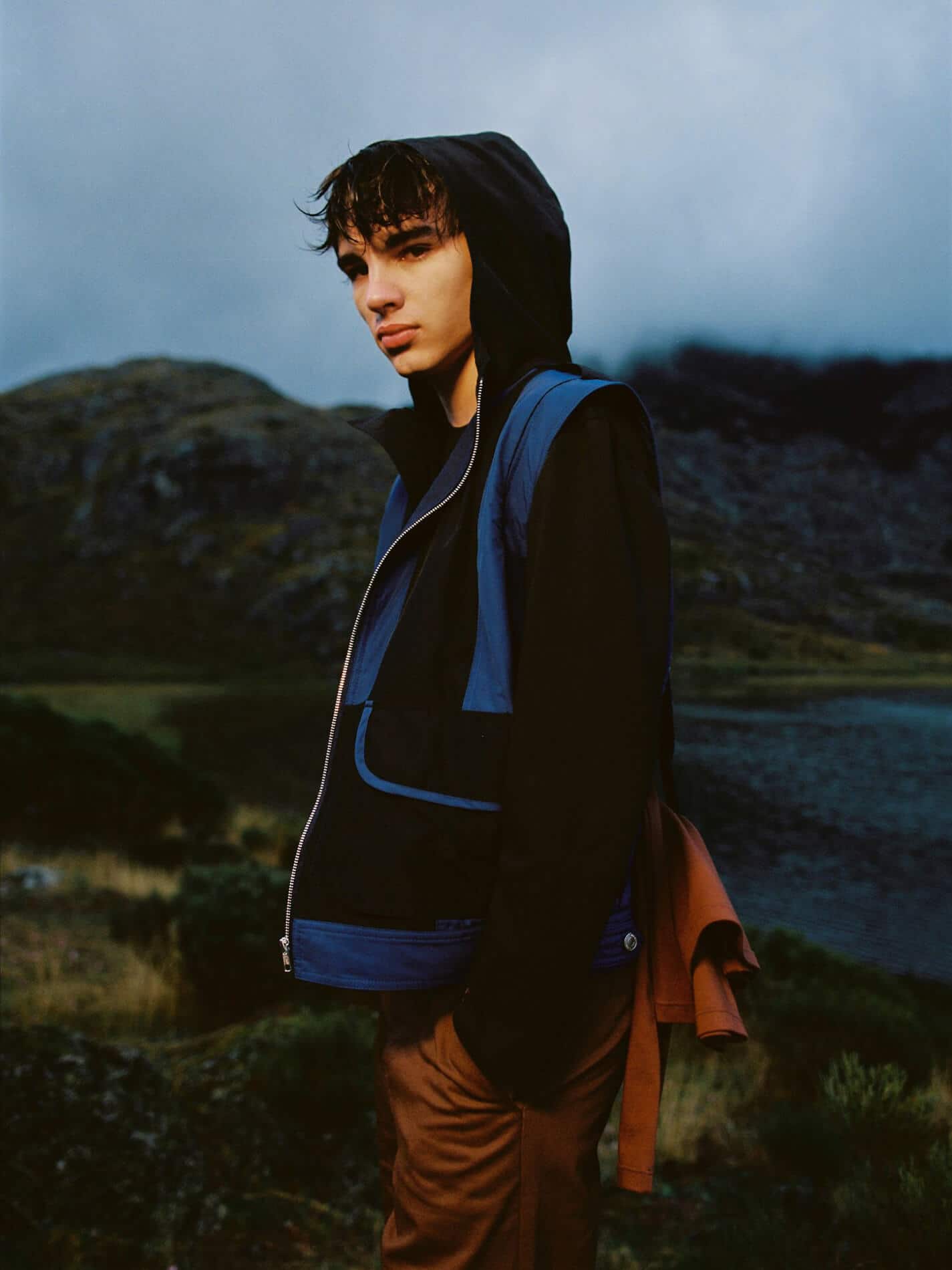 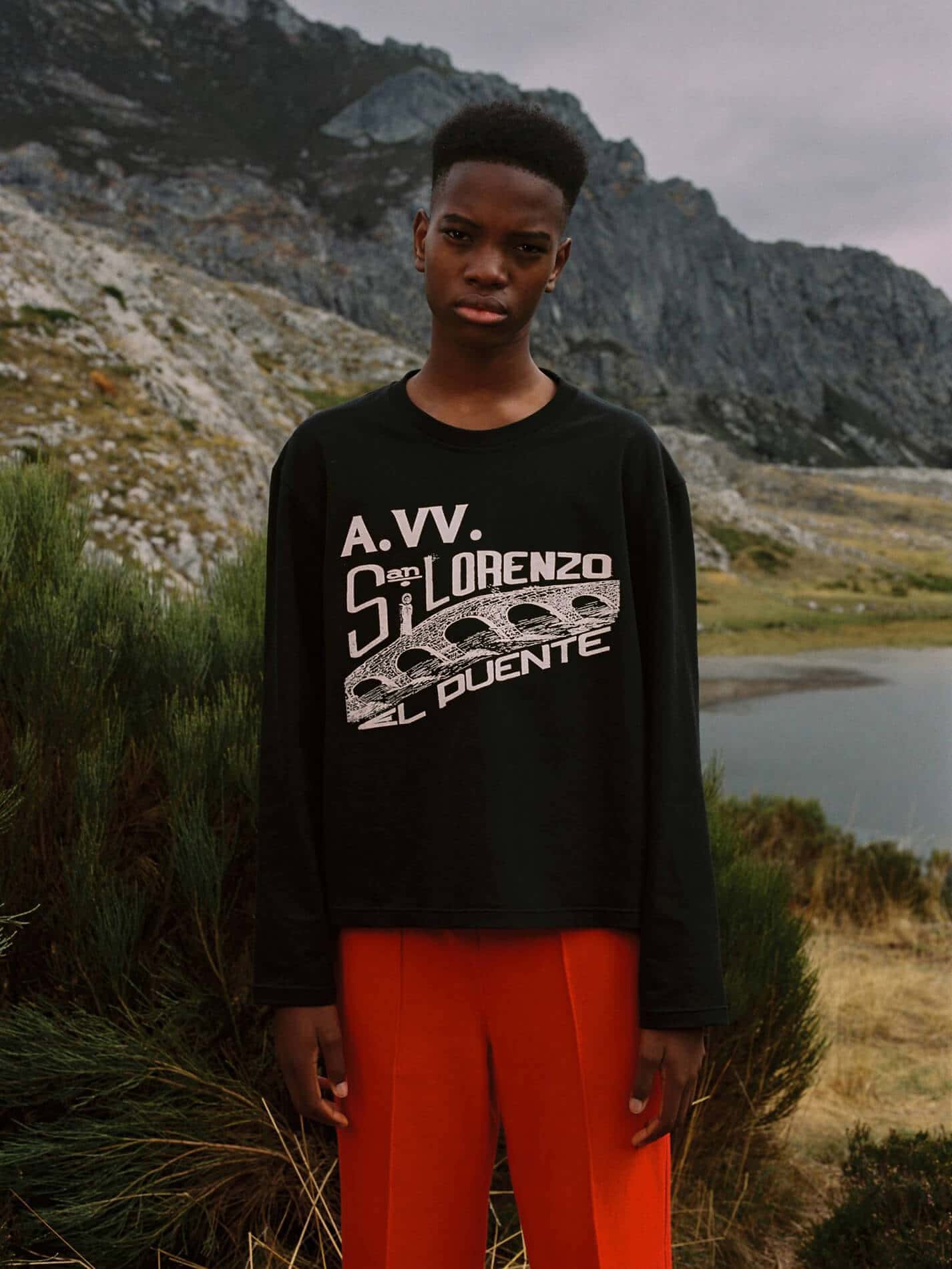 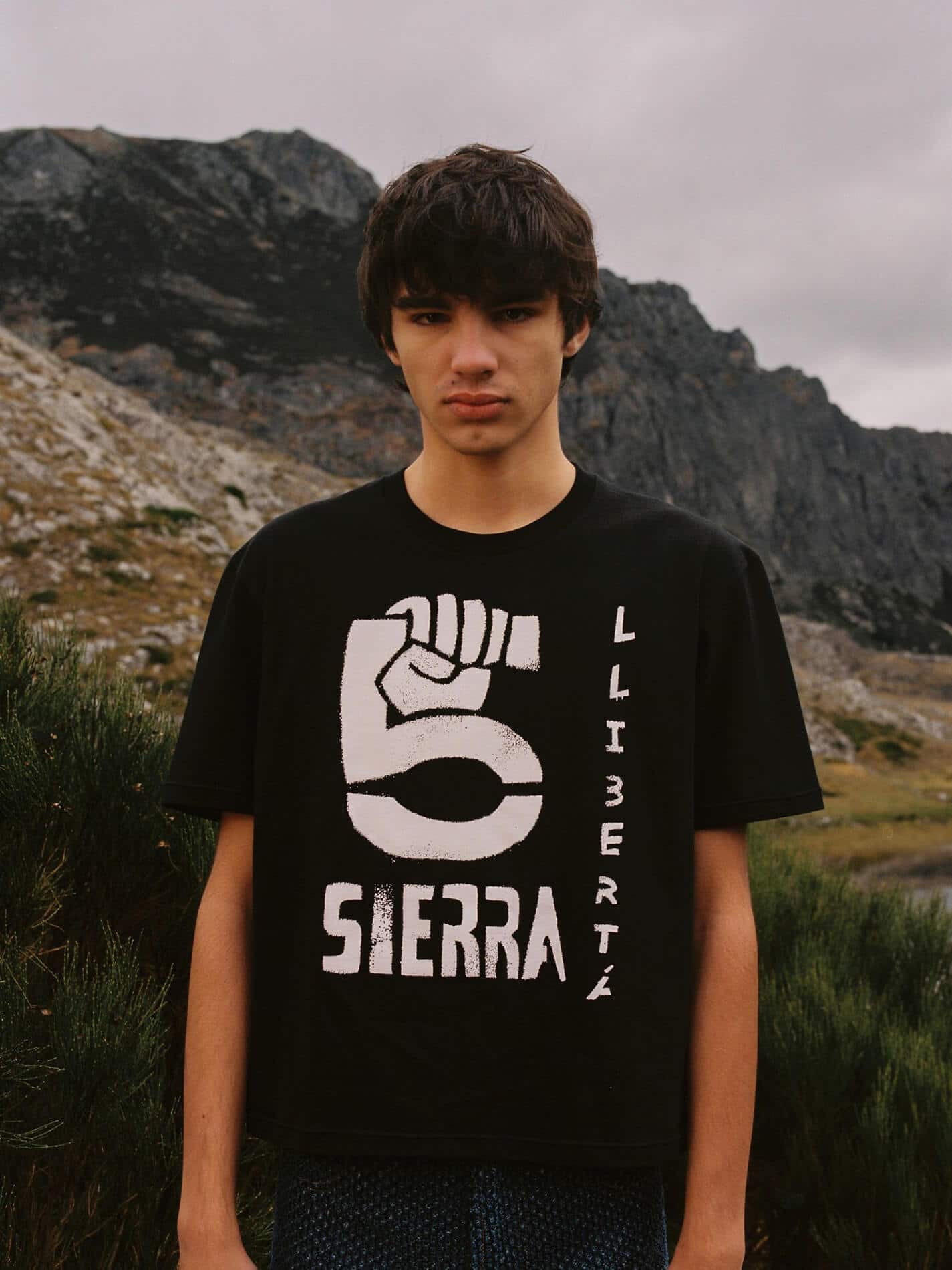 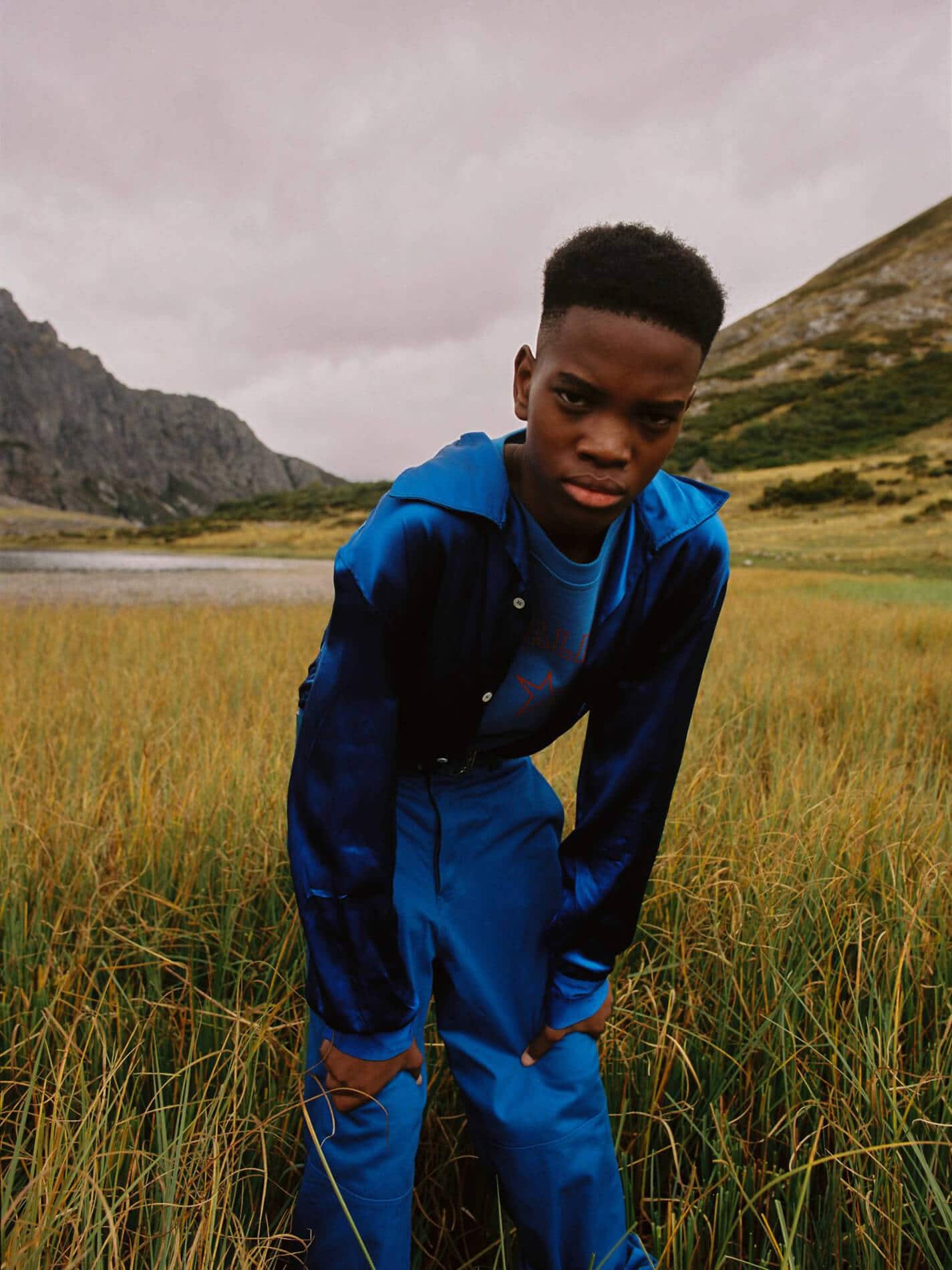 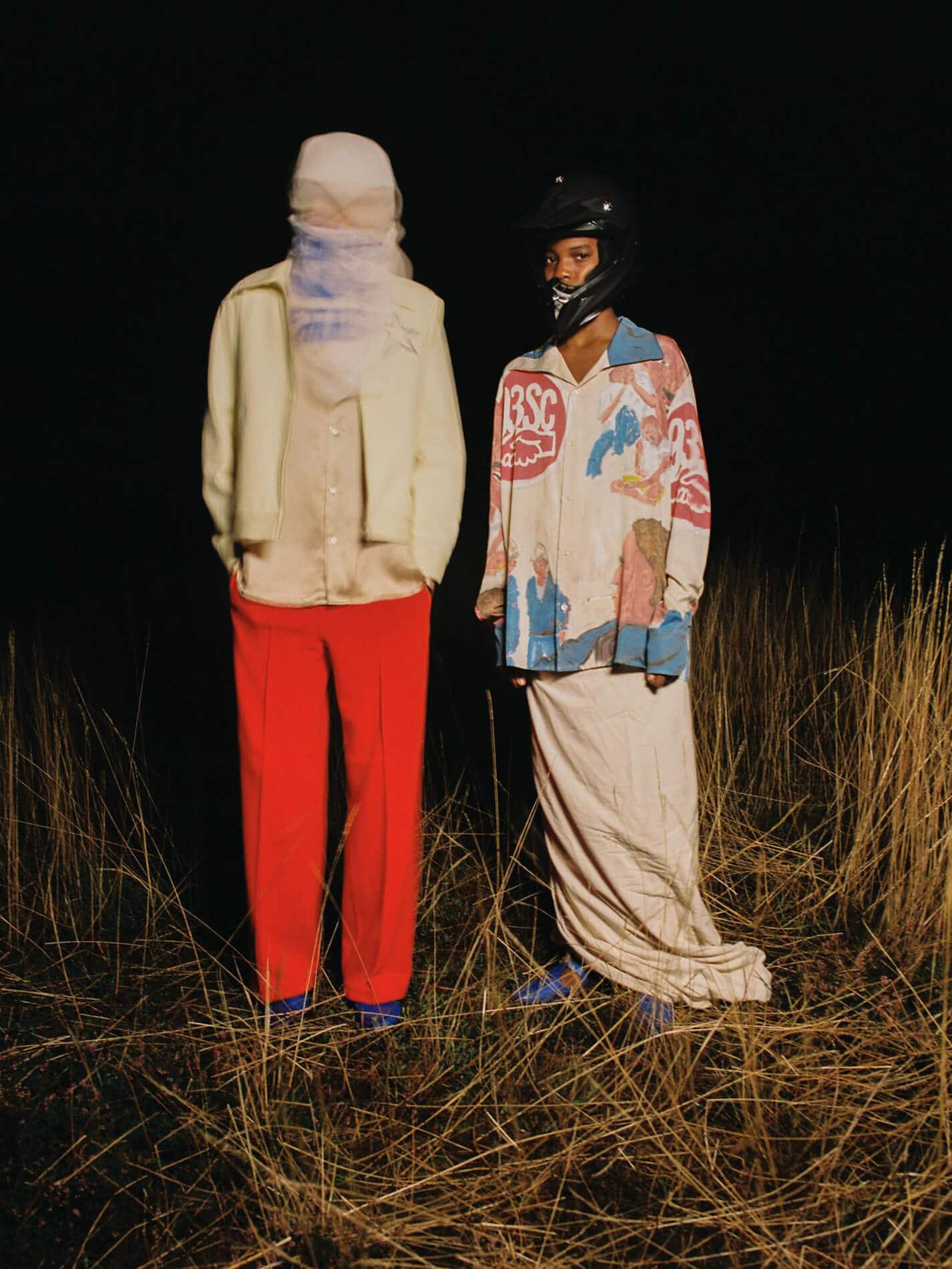 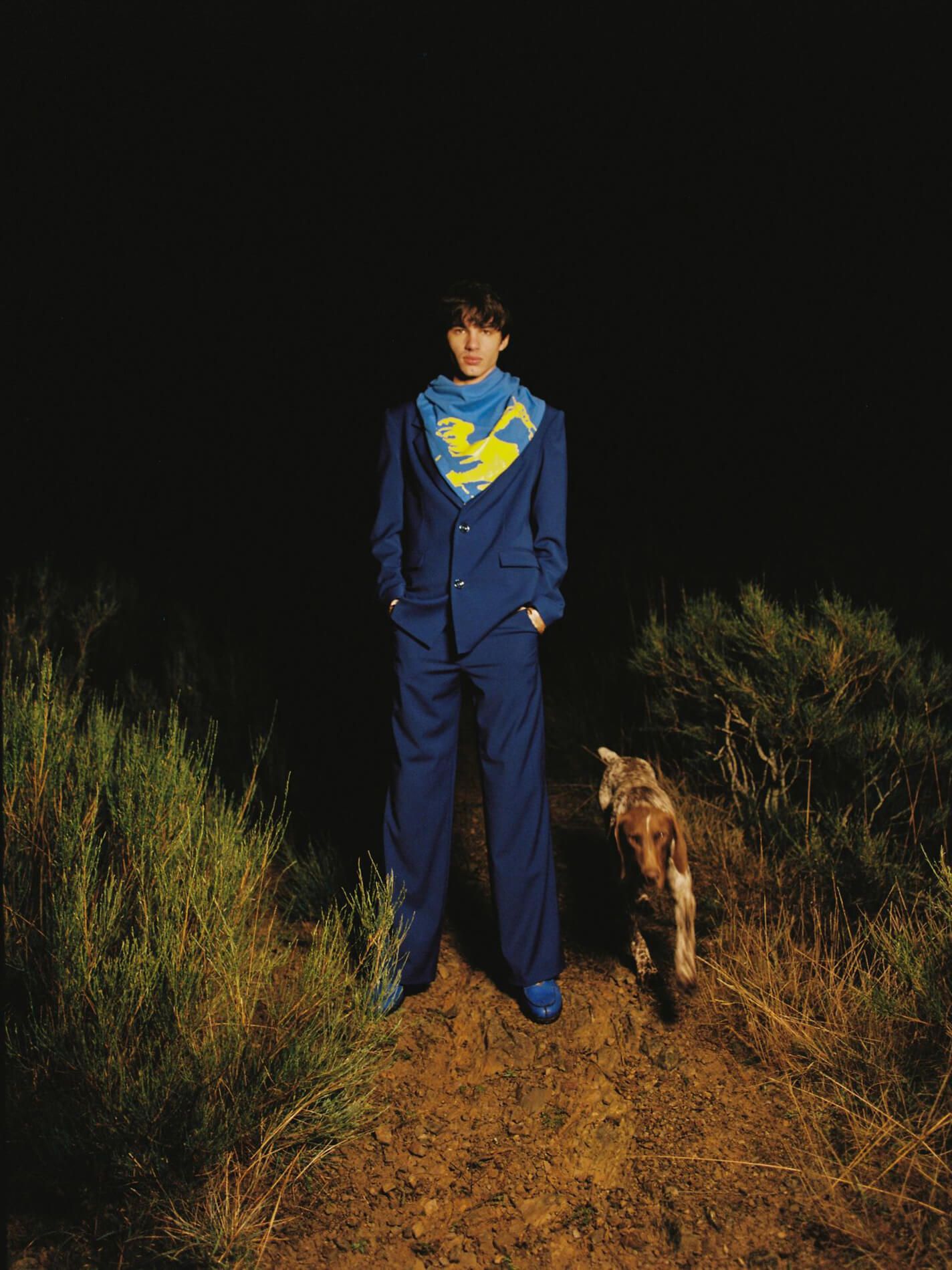 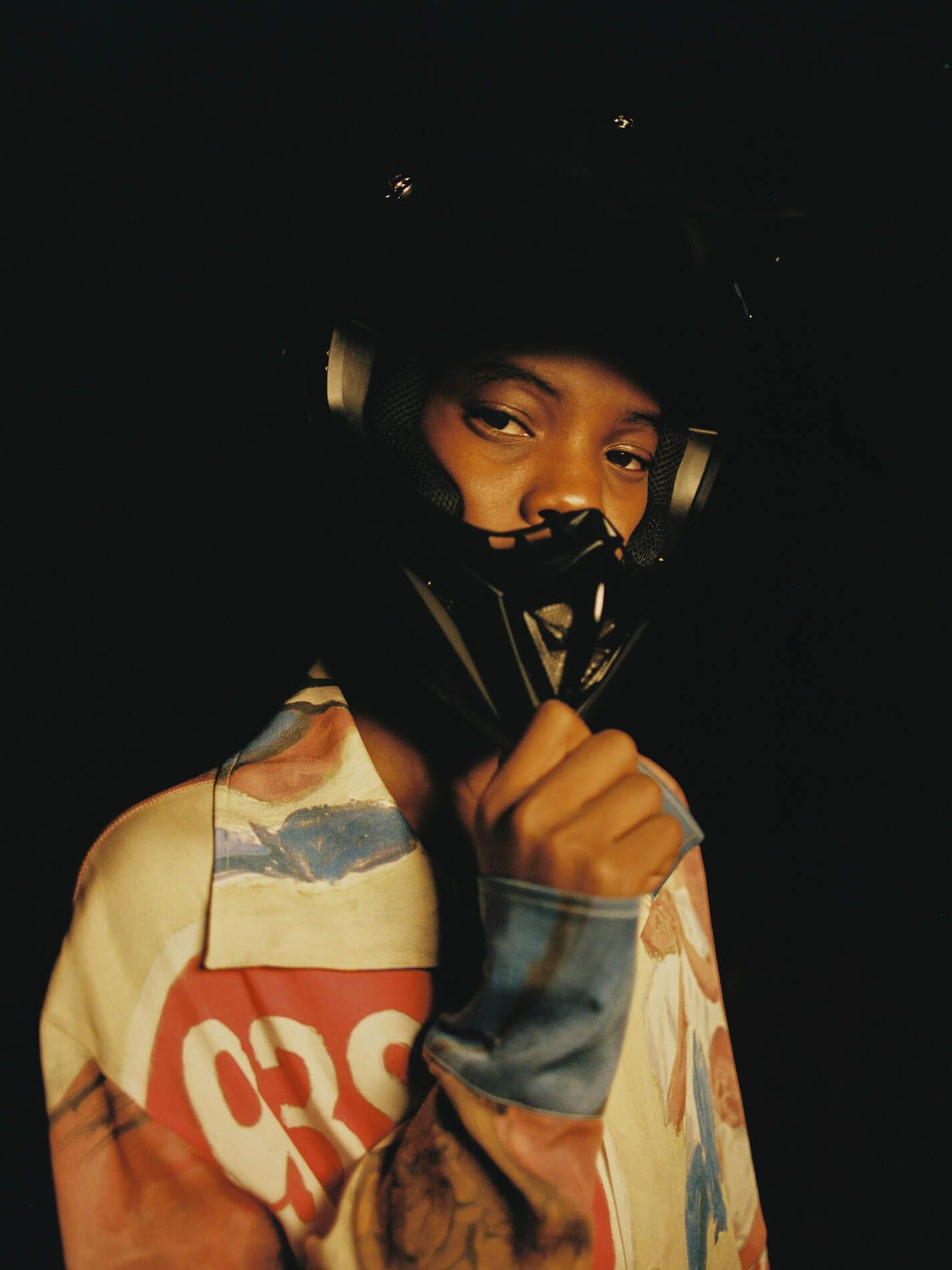 H – Several Spanish designers have decided in recent years to go out and seek the recognition they were denied here. Do you see yourself developing your career here or do you set your sights outside our borders?

O – I would love to continue developing everything in the same way, with the people I work with and in Asturias, I have not yet been committed to having to go out and make a living abroad. If there is a proposal or something that is really worth doing, that moves me to climb one more step to the brand I would give it, I am not closed to anything.

H – Has 93 SIERRA/CROSSES always been on your horizon, or was it a natural evolution as a result of the work you were doing with Jon Kemuri?

O – Both, I always wanted to have a more serious project than Jon Kemuri since I saw it quite limited, although 93SC is a natural evolution of Jon at the time. I think it was the right one for it.

H – What are your medium-term objectives? What other firms do you have as references regarding their development and growth in the industry?

O – My medium and short term objectives are to start selling in physical stores that I consider to be in line with the attitude and idea of the brand, although this is somewhat difficult and more so now that there is no money to invest in fresh ideas. As a reference in terms of development and growth, I think Alyx is a good example. Every year it seems to take another step and never stagnates, besides always keeping its same essence. 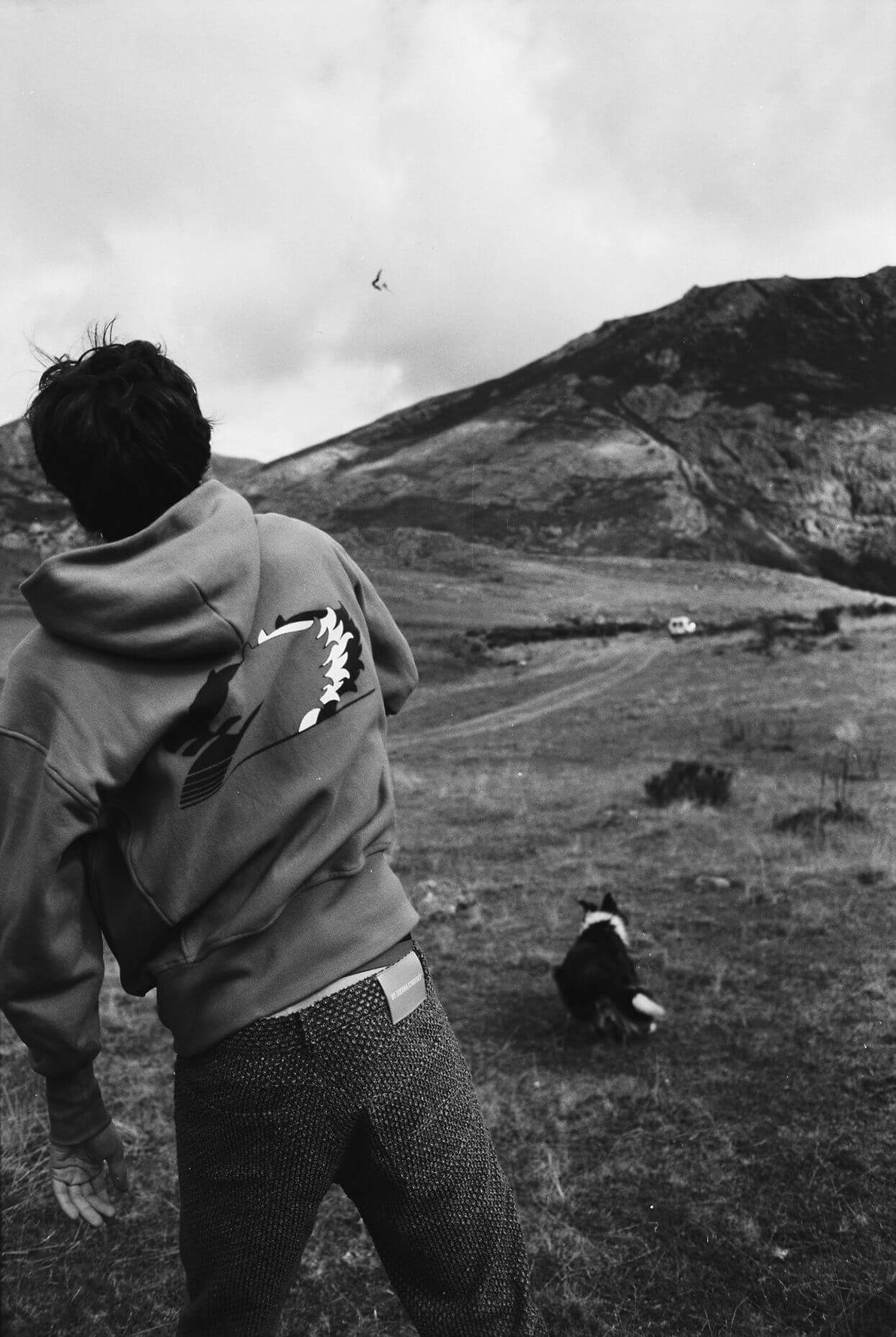 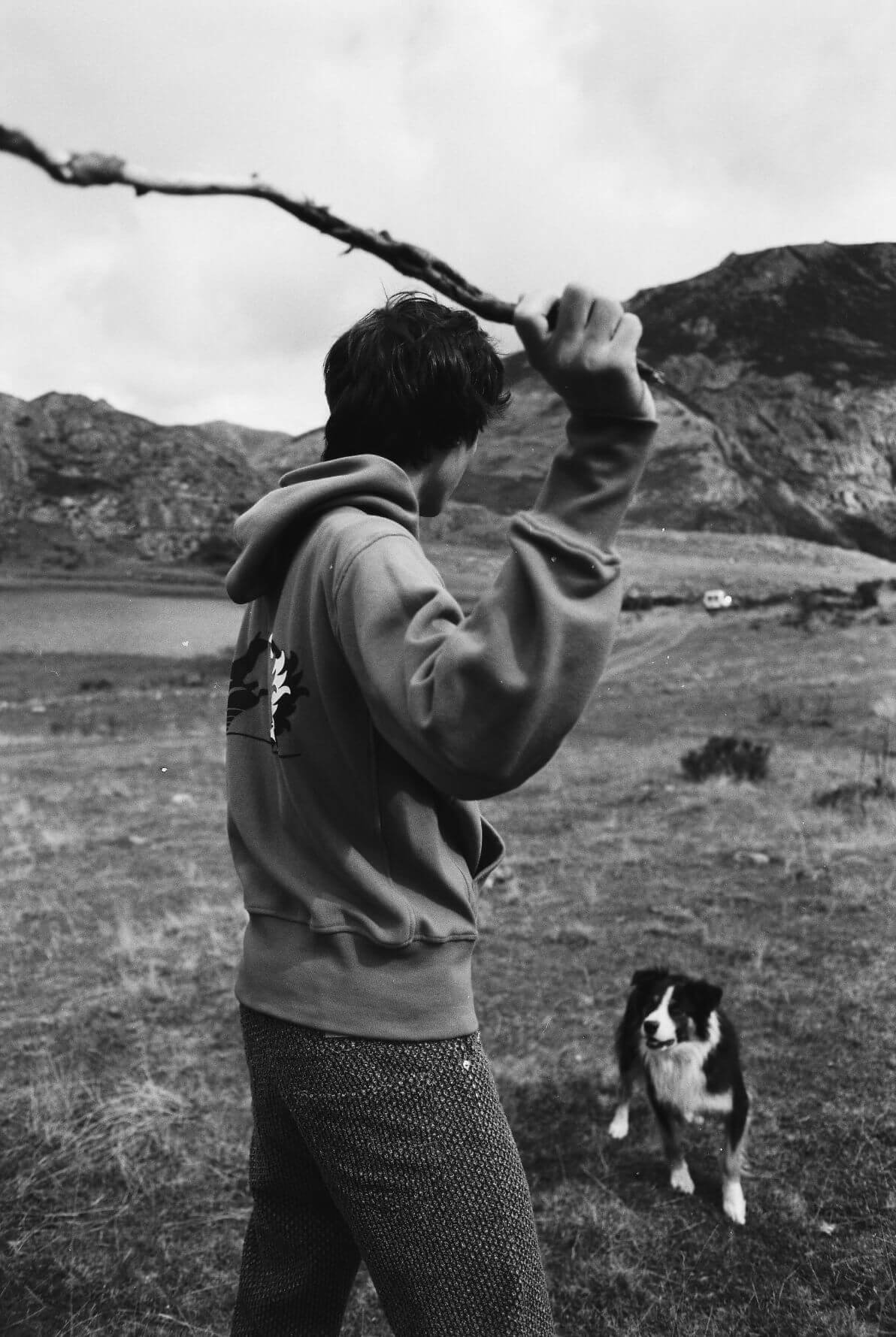 The future holds very positive things for an industry that is suffering from the pandemic today. Proposals like those of Oliver at 93 SIERRA/CROSSES feed that hope of seeing the fashion world revitalized even in these times.