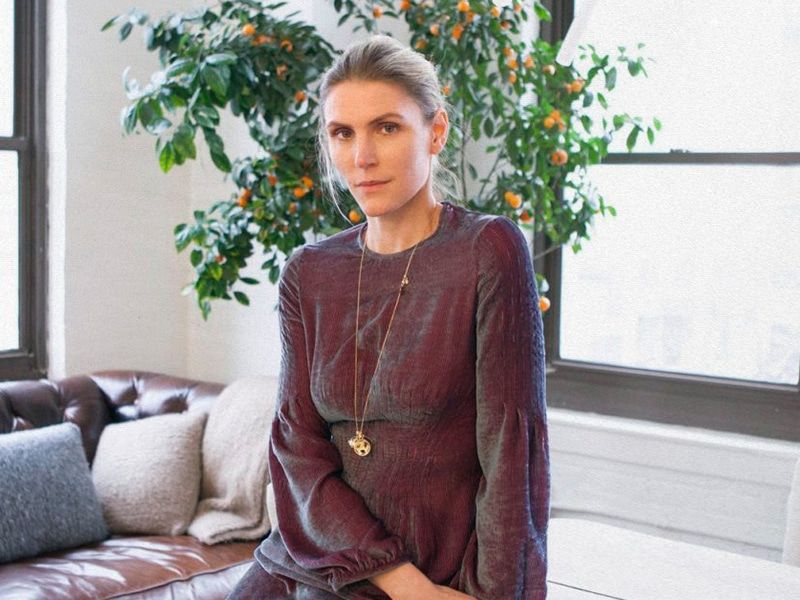 Chloé has a new creative director: Gabriela Hearst. The Uruguayan-American designer is the first woman with a multicultural heritage to take over the firm. She is a titan of sustainability who will guide Chloé’s course to a new future. 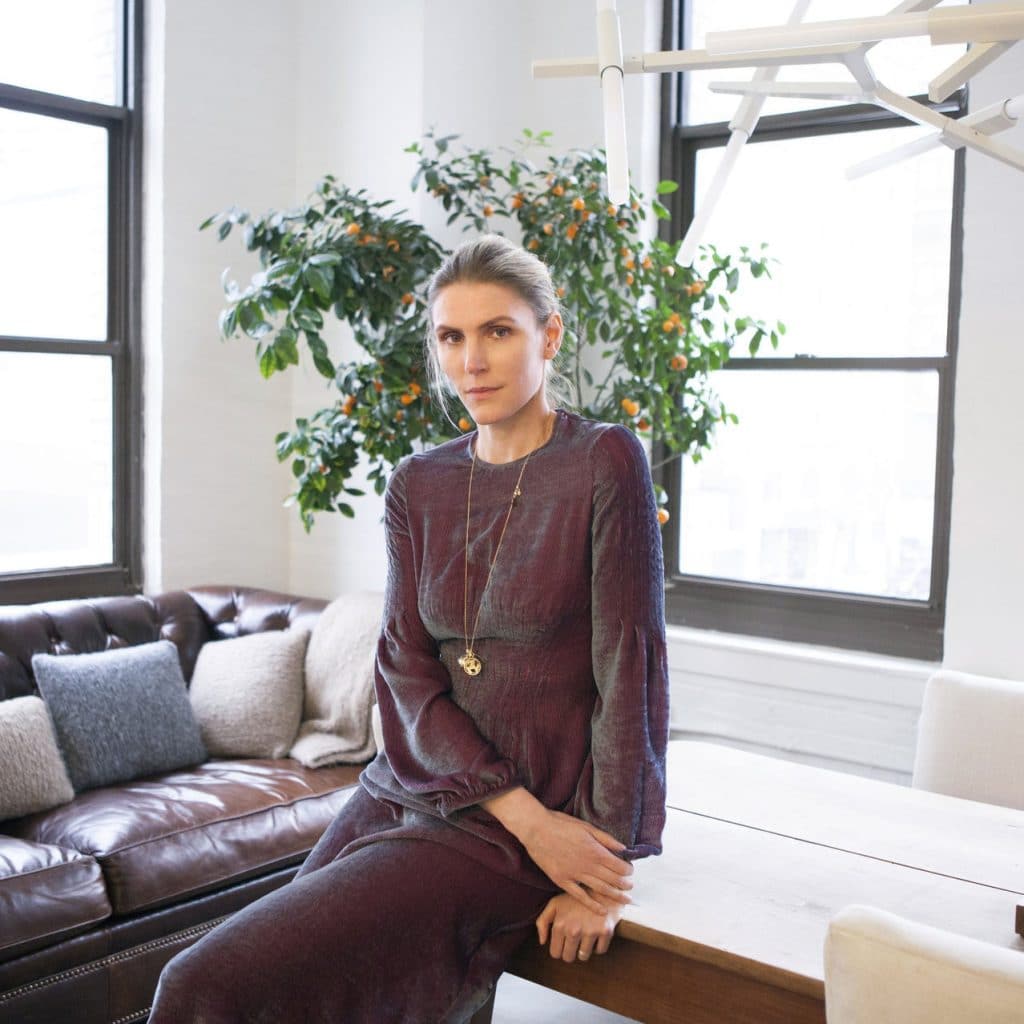 Chloé’s former creative director, Natacha Ramsay-Levi announced three days ago that she was stepping down after four long years. Today it was revealed that Gabriela Hearst will take her place. The Uruguayan-American designer is the first woman with a multicultural heritage to take over Chloé. In addition, her career, closely linked to sustainability, will guide the firm’s course to a new future within the industry.

“I am grateful for an opportunity at such a beloved brand as Chloé,” says Hearst in a statement. “I am thankful to Natacha Ramsay-Levi and all the other extraordinary designers that have come before her and helped build on the purposeful vision of Gaby Aghion. I am also humbled to be able to work with the Chloé team to help execute this beautiful vision in creative and accountable ways.”

Hearst begins its new phase today, while continuing to lead its namesake firm. The designer will make her debut next March. Congratulations!

If you missed it, discover Chanel Métiers d’Art here.