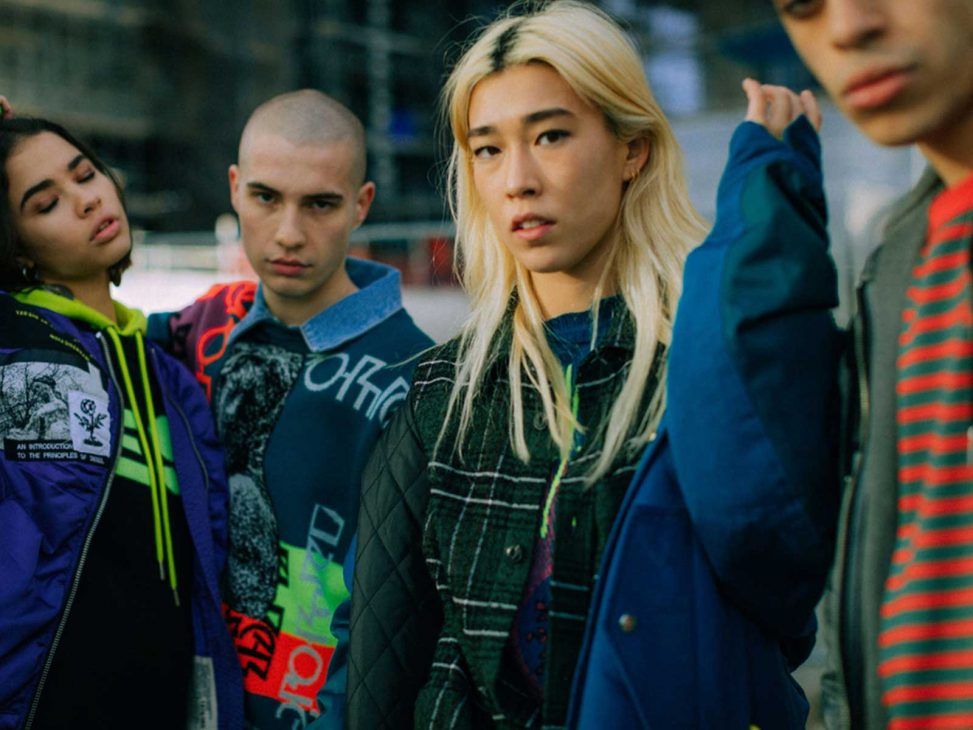 Gen Z is the queerest generation in history

If the reality in which we have lived until relatively recently has been one haunted by censorship and social repression, the new generations are now freeing themselves and experimenting more than ever with their sexuality. According to new research from LGBTQ+ Stonewall, Gen Z is the queerest generation in history. 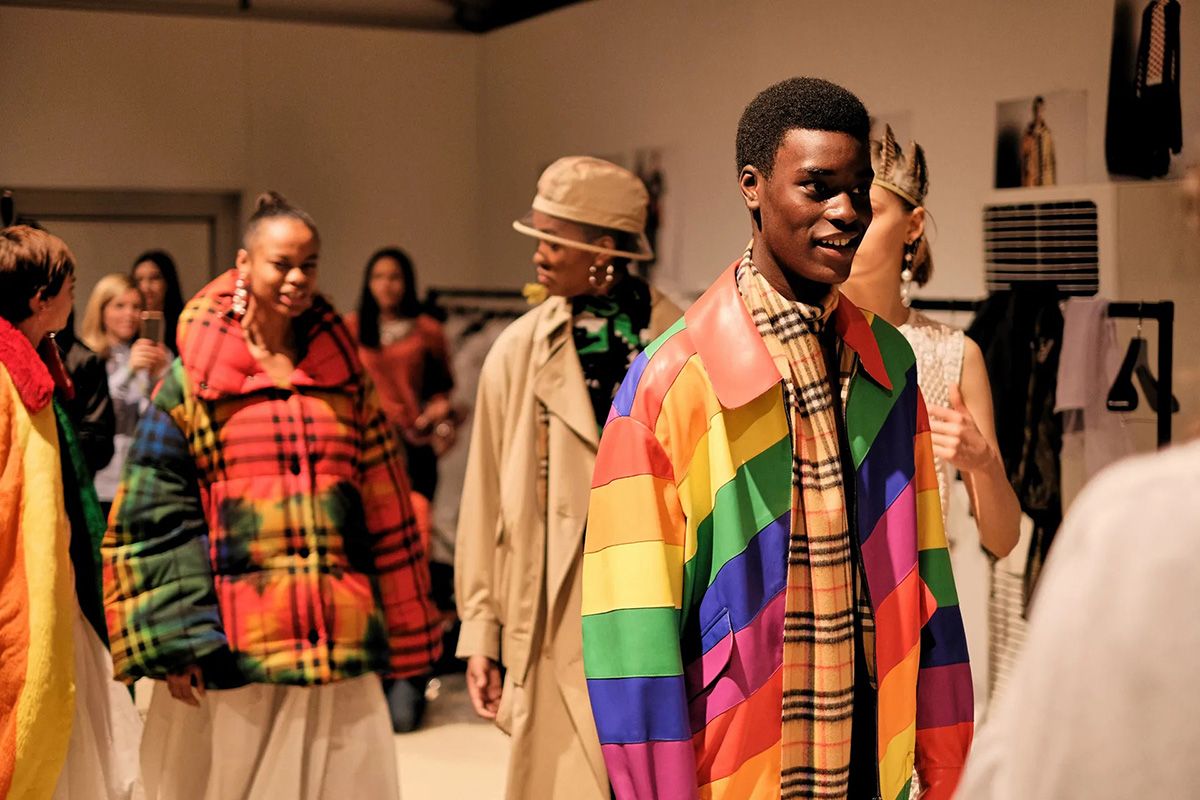 The study, which puts the radar in the UK, synchronizes with the rise of a collective social acceptance of all types of relationships; regardless of gender, background or social status. It should be noted that it lacks data on the trans population, although it is estimated to be less than 1%, including non-binary people.

The results of the report indicate that there are more people who identify as bi than gay, with 5% and 3% respectively, and as lesbian with 1%. Thus, 7% of the population is attracted to more than one gender, while 2% identify as asexual, a figure higher than those who do so as gay or lesbian. 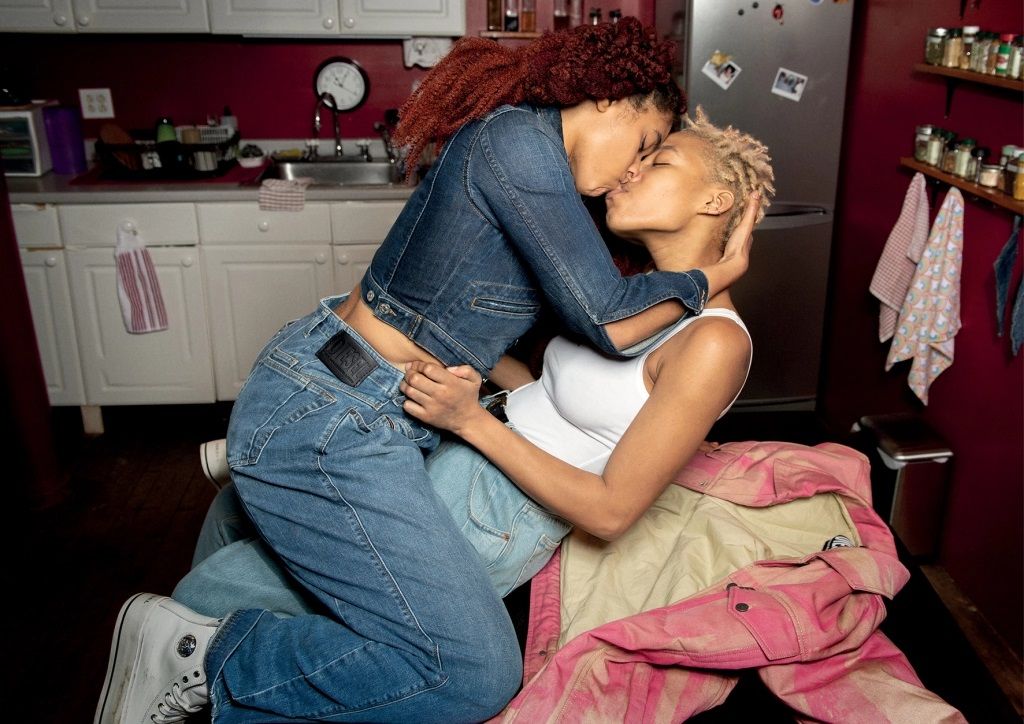 Within the same study, the latent attraction of Gen Z was also asked about. Well, only 53% considered themselves exclusively heterosexual, while 40% followed patterns of attraction that could be described as “queer“. This shows that this freedom to “deviate” from the heteronorm is a clear sign of evolution and progress. 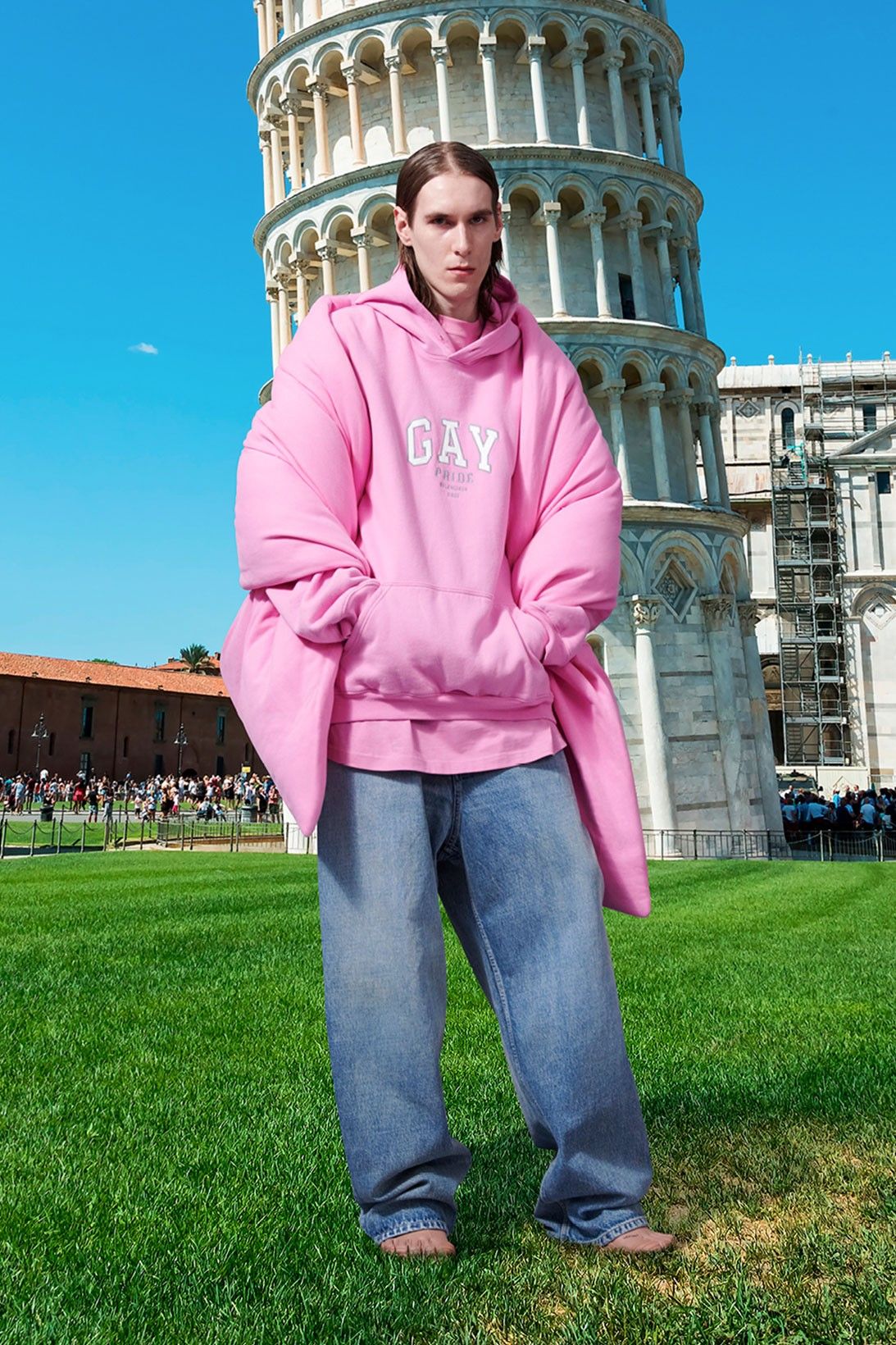 Yes, sociocultural progress is evident. Even so, this progress (often utopian) continues to coexist within a hostile paradigm of homophobic and transphobic hatred and violence against queer people. A dichotomy on which feminist and gender education in schools and institutes should be activated in order to nip in the bud the development of this sociopathic and fascist thinking.