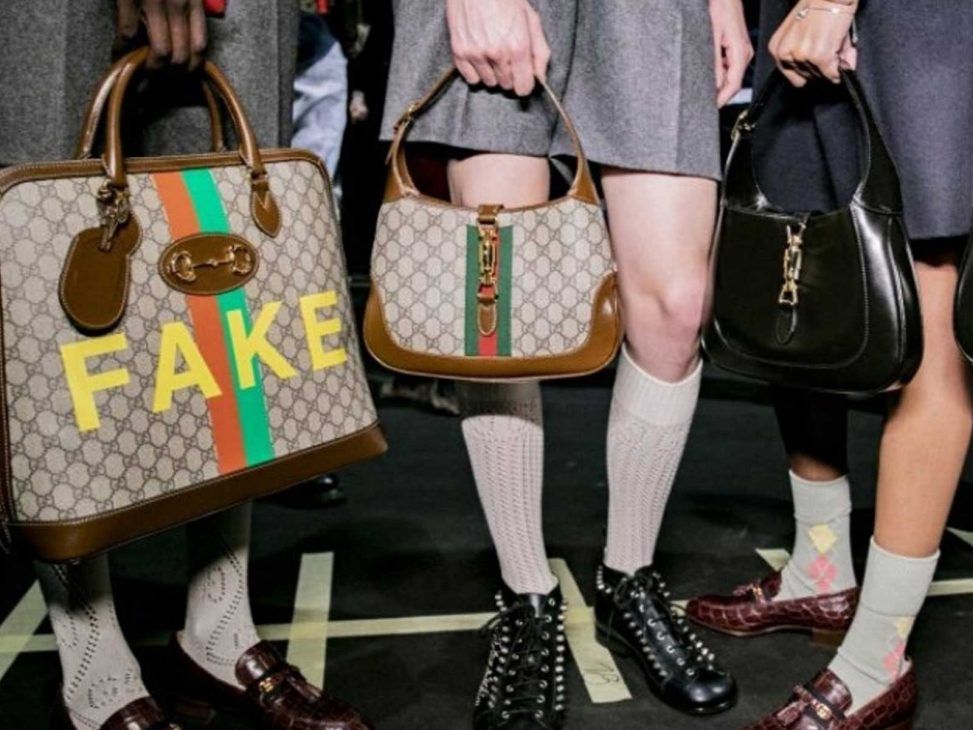 Counterfeit culture has gone from being persecuted in various urban (and digital) enclaves to being promoted by the children of logomania. According to a new study by the European Union Intellectual Property Office (EUIPO), more than half of Generation Z has already bought counterfeit fashion, distorting the meaning of luxury and its aesthetic standards. 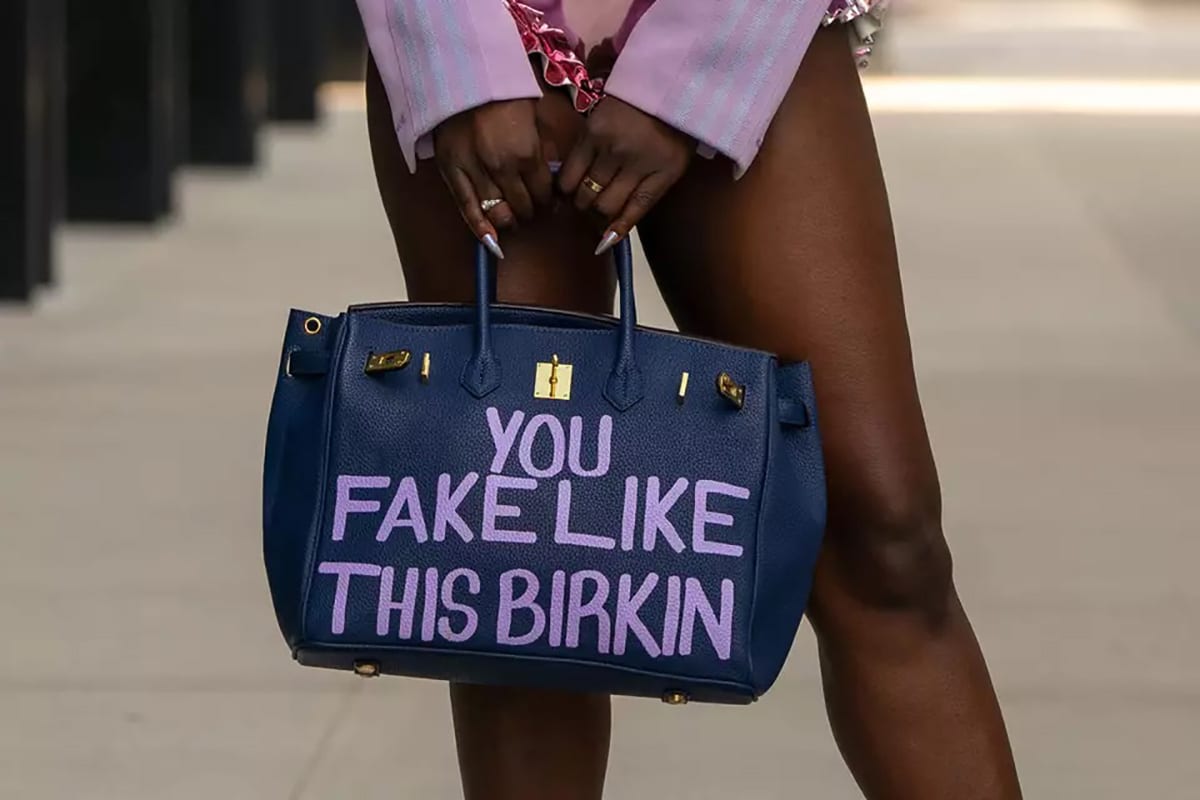 In an era where counterfeits have evolved from the fringe to the cool sphere, the culture of craftsmanship takes a back seat to the culture of the brand. The counterfeit revolution has only just begun: data from The Fashion Law proves it. After surveying some 22,000 young EU residents aged 15-24, 52% reported buying at least one counterfeit item online in the past 12 months.

Within that survey, 17% bought knock-off clothing and accessories, followed by footwear (14%), electronics (13%) and beauty products such as makeup and fragrances (12%).

But what is really driving the new generations to buy counterfeit products? Low cost, disregard for the authenticity of the product and the belief that there is no difference between the real and the fake. Not to mention the ease of access to purchase.

In this sense, the majority expressed that they would stop buying counterfeits if the products were cheaper and if the counterfeits were of poor quality. 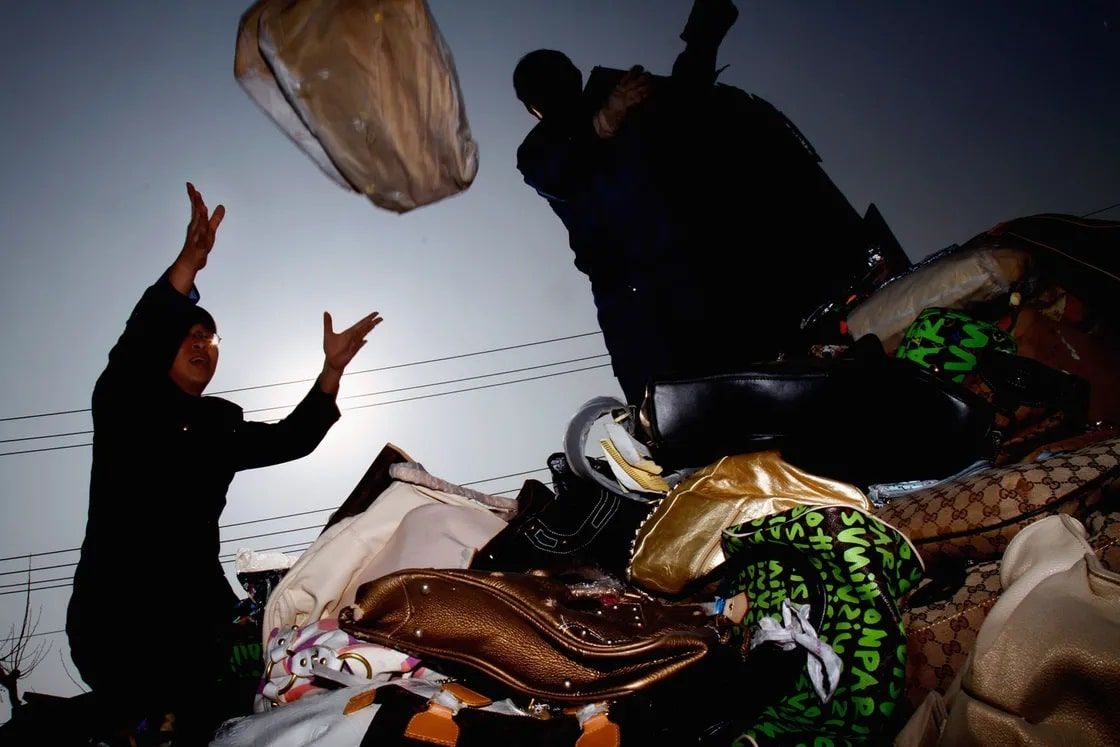 The reality is that young people are no longer alarmed by counterfeits. Buying them is no longer something shameful as it was in the past. Expressing clearly that a product is fake, for them, can even be remarkable: having found the perfect replica with which to project a non-existent social status, both on networks and in real life.

Maybe the fact that young people are buying more and more fake products lies in all those neoliberal marketing strategies aimed at Generation Z. Brands thus increase the desirability of their products aimed at a (misleading) target that cannot access the authentic product, but only a replica is taken from the counterfeit market. 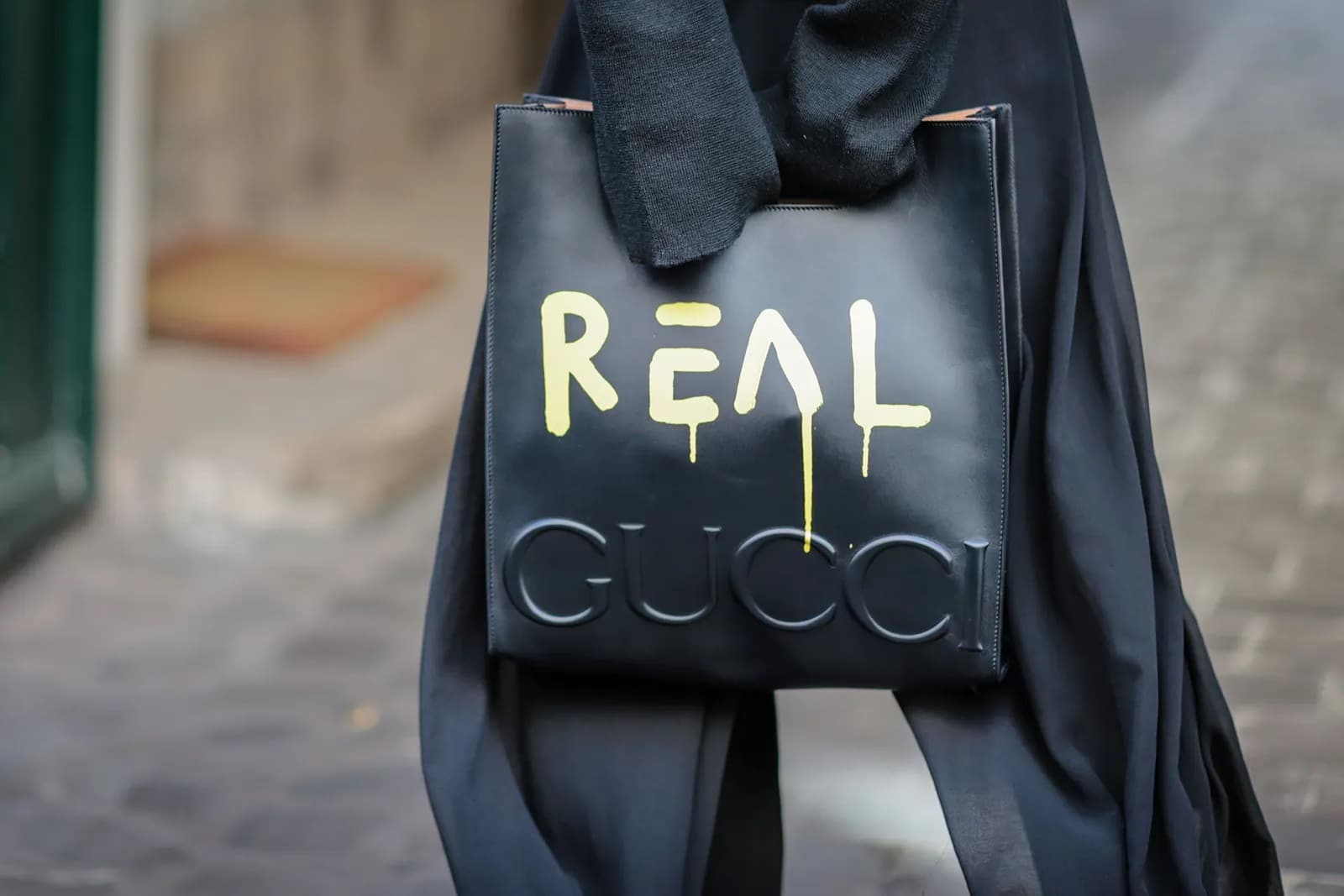 Indeed, the desire that moves this new generation of consumers is to experience the intoxication of the logo or monogram. The quality, exclusivity or craftsmanship of the product is replaced by the visual attraction of a certain silhouette for young people who, for the most part, have not been educated in the appreciation of the product, the design or the working conditions surrounding it. Here it all comes down to a logo.

Still, within all the toxicity and obscurity of the fashion counterfeit, the counterfeit phenomenon might not be entirely negative for the luxury industry. The huge spread of replicas could make all those firms react and change their strategy with low-cost products such as cotton T-shirts or sneakers. Simplify the product to open the doors to the mass market in general, and to the new generations in particular.

Warburton x Ganga Tattoo explore the art of graffiti through “DREAMS” SS22
Fendi SS23 dream vacation
Balenciaga, Prada and Thom Browne: the first brands to join Meta
The temple of the Greek neo-gods of Versace SS23
Will the future of luxury be grown in the laboratory?
What will the acquisition of Highsnobiety mean for Zalando?
Juicy Bae to present her new album at Sónar by DICE
Will Louis Vuitton dispense with a creative director?
The corset liberation: from oppression to inclusion
How a robbery brought Winona Ryder and Marc Jacobs together forever
How the “Motomami” aesthetic has revolutionized fashion
How destroyed fashion keeps exalting the cult of ugliness