Yeah, this is what it looks like. In HIGHXTAR. we have partnered with the concept store Iamnue (@iamnue.store) to make our first GIVEAWAY. A raffle in which ALYX and the store itself are the protagonists.

We want to reward our fans by giving away a pack consisting of an ALYX Rollercoaster belt and an IAMNUE Tie Dye T-shirt. As you know, the belt is possibly the most iconic piece, along with the chest rigs, of Matthew M. Williams in ALYX Studio (1017 ALYX 9SM). 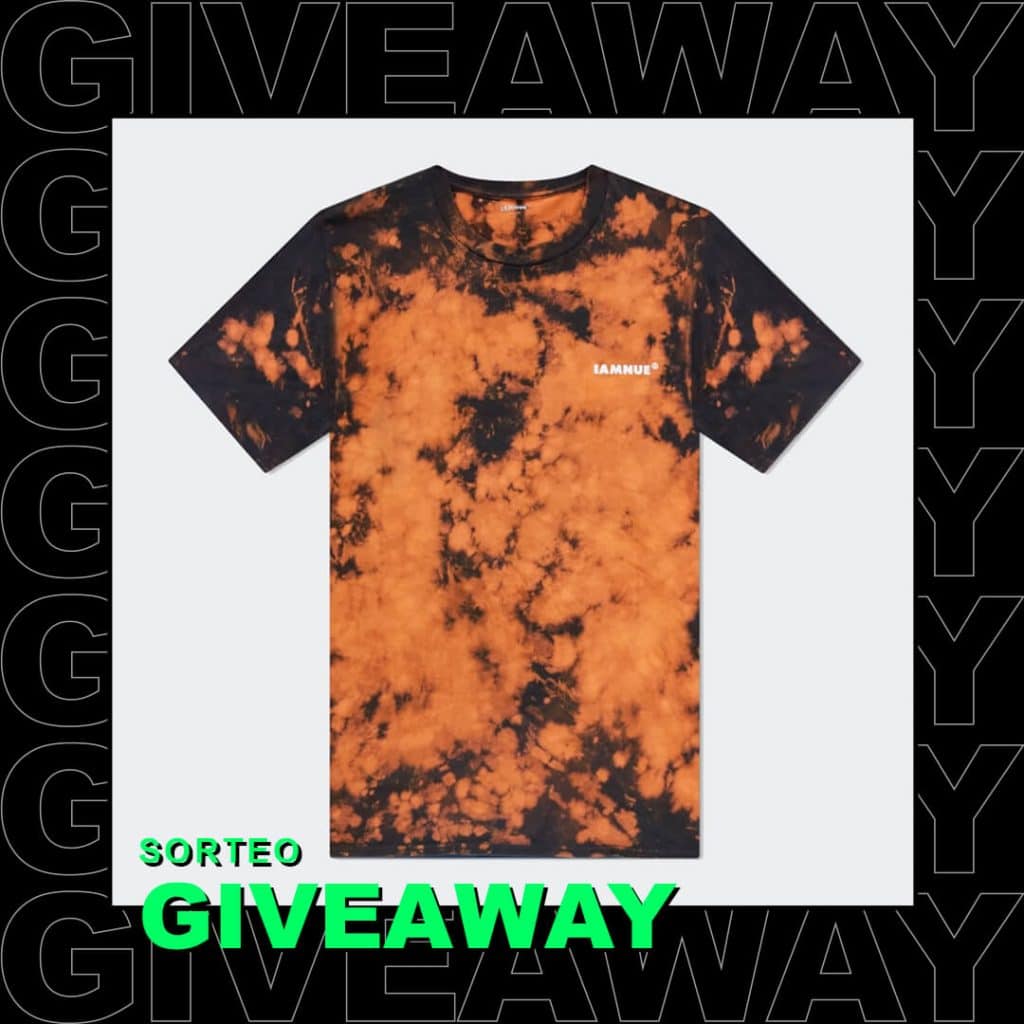 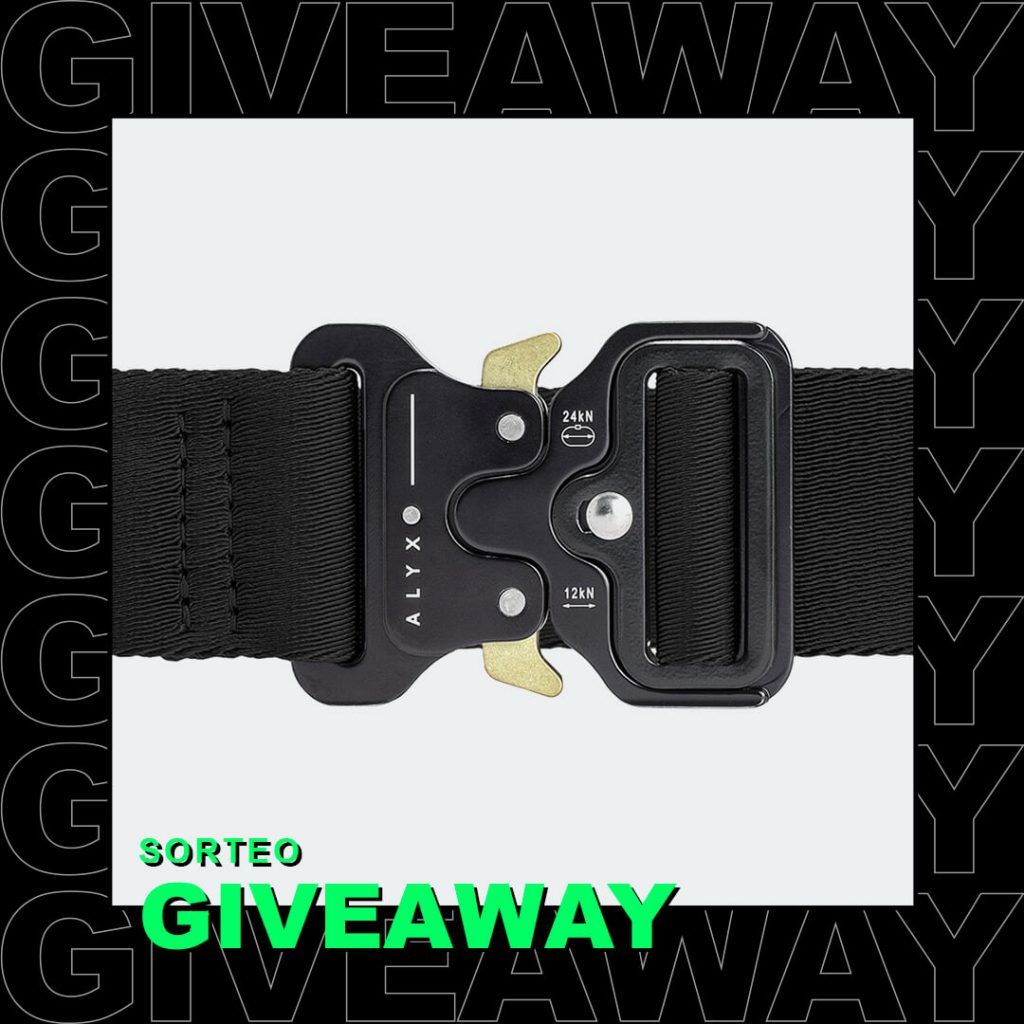 Iamnue Store is a space where luxury and designers with the most projection of the moment coexist. Its capacity in product selection and its sensitivity to incorporate projects of great value have made it a reference store in Galicia.

Its physical store is located in A Coruña, the fiefdom of Inditex, where Iamnue Store has established itself as the lung and meeting point in the city for fashion enthusiasts and for all those who understand this world beyond 9.99 and appreciate the concept and work behind each idea or design.

Below you have the post and instructions to win this Giveaway.

The winner will be drawn randomly on random.org.