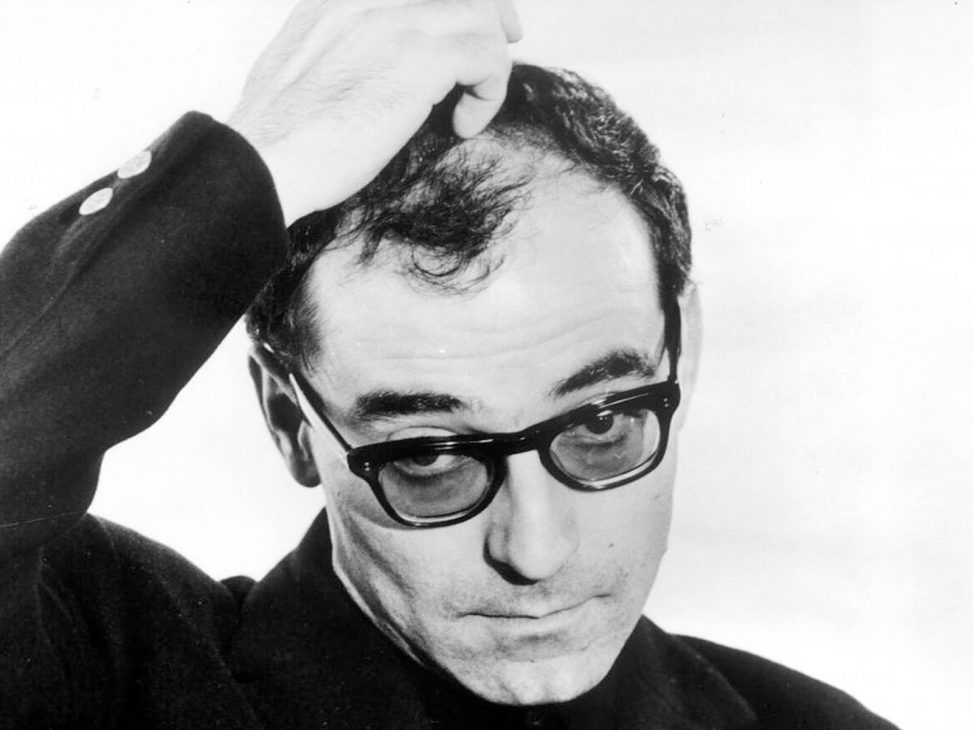 Godard dies: a look back at his best films

The French-Swiss director Jean-Luc Godard, father of the nouvelle vague that revolutionised cinema in the 1970s, has died at the age of 91. Winner of an honorary Oscar, a special Palme d’Or, a Golden Lion at Venice and a Golden Bear at Berlin, Godard transcended cinema itself through his theoretical and critical facet. We travel through his career and select some of his best films.

Based on the 1962 novel Obsession and starring Anna Karina and Jean-Paul Belmondo, Pierrot le fou is a pulp crime noir thriller that covers themes such as the Vietnam War and the artistic struggles of the individual. The film follows Ferdinand Belmondo, who decides to leave his dull married life behind and escape his bourgeois existence.

Michel Piccoli and Brigitte Bardot are a marriage in crisis that functions as a reflection and confession of that of the filmmaker himself and Anna Karina. As the actress confessed, literal phrases taken from her own mouth were put into Bardot’s mouth in the face of the destruction of affection and union with her husband, a filmmaker in crisis who would begin to rethink everything.

Starring Anna Karina, Band of Strangers is a film about three people who commit a heist in Paris. While the film is a police thriller, it is also one of Godard’s funniest films, featuring several memorable scenes, including a dance scene that has become an icon of French cinema.

This film is a portrait of youth culture in mid-sixties Paris. Jean-Pierre Léaud plays a young, idealistic, aspiring writer. The use of Cinema-vérité-style interviews on themes such as love, politics and consumerism set the pace of the film.

Foundational film of the Nouvelle Vague and icon of modern cinema. Jean-Paul Belmondo is a gangster, a reflection of the protagonists of American film noir, who has an encounter with a newspaper seller (Jean Seberg). Beyond the plot, the cuts within the shot, the changes of axis, the filming in the middle of the street or the final question to the camera are a real machine-gun of ideas.

Probably the scene of Anna Karina crying in the cinema while watching ‘The Passion of Joan of Arc’ (Carl Theodor Dreyer, 1928) contains the most beautiful close-up in the history of cinema. Godard’s first great muse (and woman) is here a prostitute with a tragic ending in one of the most bitter and emotional stories in French cinema.

The film that gives its name to Tarantino’s production company contains such iconic scenes as the minute of silence, the dance in the bar and the tour of the Louvre in record time. The plot works as a great summary of the recurring themes of the Nouvelle Vague, protagonists united by some cultural mania and a love triangle.

This film follows Odile as she encounters a pair of muggers, Fraz and Arthur with the intention of stealing money. Described by Gdard himself as ‘Alice in Wonderland meets Fraz Kafka2, this film is set in the streets of Paris, making a number of places in the French landscape mythical.

Now separated from Anna Karina, Godard joins his second wife and muse (Anne Wiazemsky) in his momentary farewell to individual cinema (after May ’68 he would embark on the collective filming of Dziga Vertov). The story moves on to the student revolution of the left in May ’68. Today, it is a sample of the social breeding ground that gave rise to the movement.

For many, this video essay by Godard, based on infinite fragments of films, is the best reflection on the history of cinema. Divided into several parts and with voices such as those of Binoche, Julie Delpy and Godard himself, the filmmaker reflects on the very identity of the seventh art in 268 minutes from his home in Switzerland (which he hardly ever leaves).

The Book of Images’ arrives in a few Spanish cinemas to demonstrate that at 88 years of age Godard continues to explore cinema tirelessly. Alone, with cinema and the world as indivisible parts of each other, Godard dives, deforms and transforms dozens of films and texts that he twists until they converge and then separate. A walk through his mind, through ours.

This is the most used Netflix profile icon.