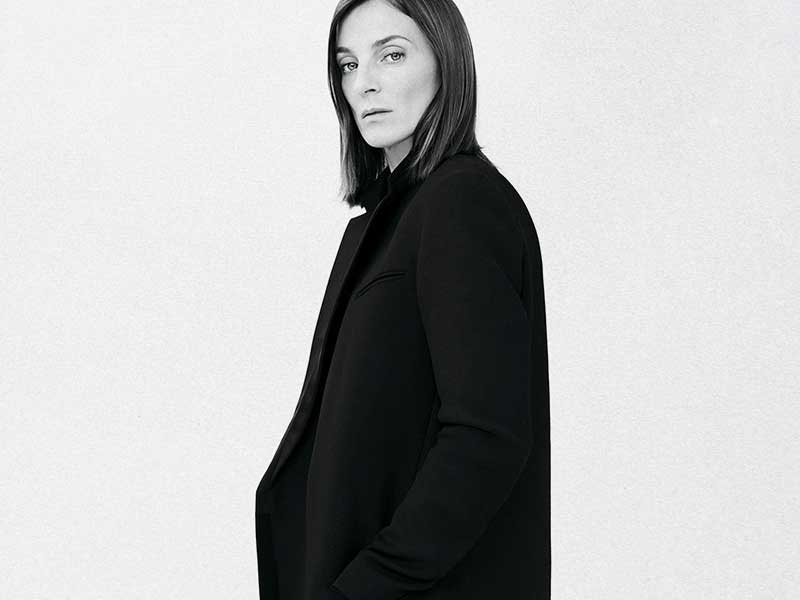 Good news… It seems Phoebe Philo is back in fashion

It’s been over two years since Céline’s former designer, Phoebe Philo, left her role in the brand… Now rumors of a comeback have begun to rise. After spending ten years at the luxury brand, Philo was succeeded by Hedi Slimane, who added both fragrances and menswear to the offering and removed the iconic accent. 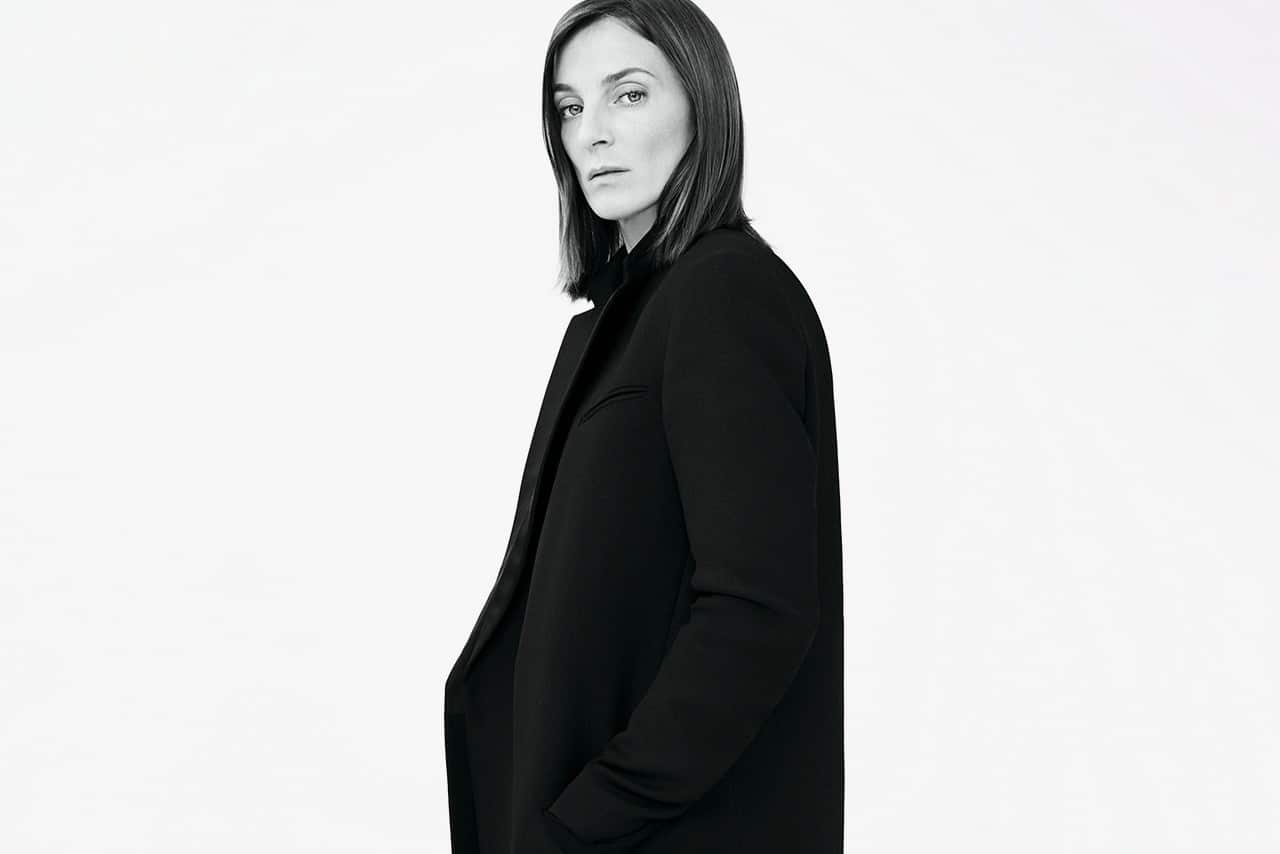 According to WWD, the designer is planning to return to the fashion scene after a three-year hiatus, and it seems that Philo has been interviewing designers from around the world to work on her next project. The collection is said to focus largely on eco-friendly materials and practices, combining a minimalist aesthetic with modern techniques. Phoebe Philo has also been mentioned frequently alongside brands such as Alaïa, where she might land. Known for her privacy, the designer has yet to comment on this.

It remains to be seen if Phoebe Philo has anything of her own going on, so we’ll keep an eye out for any updates.