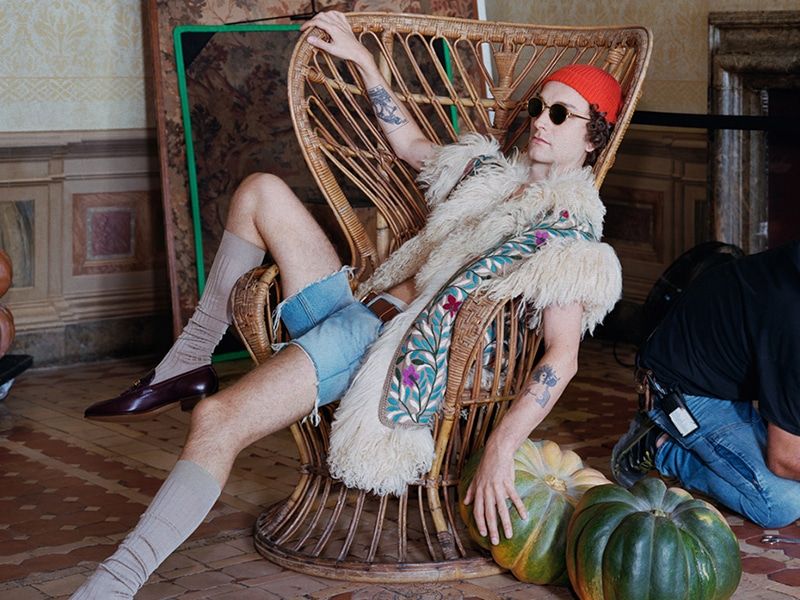 Last July, Alessandro Michele opened the final chapter of a story that dealt with the rules, roles and liturgies that have come to define fashion as we know it. Gucci Epilogue is the outcome of this subversive narrative that reflects on the relationship between the fictional imagery of fashion and the reality of its productions. 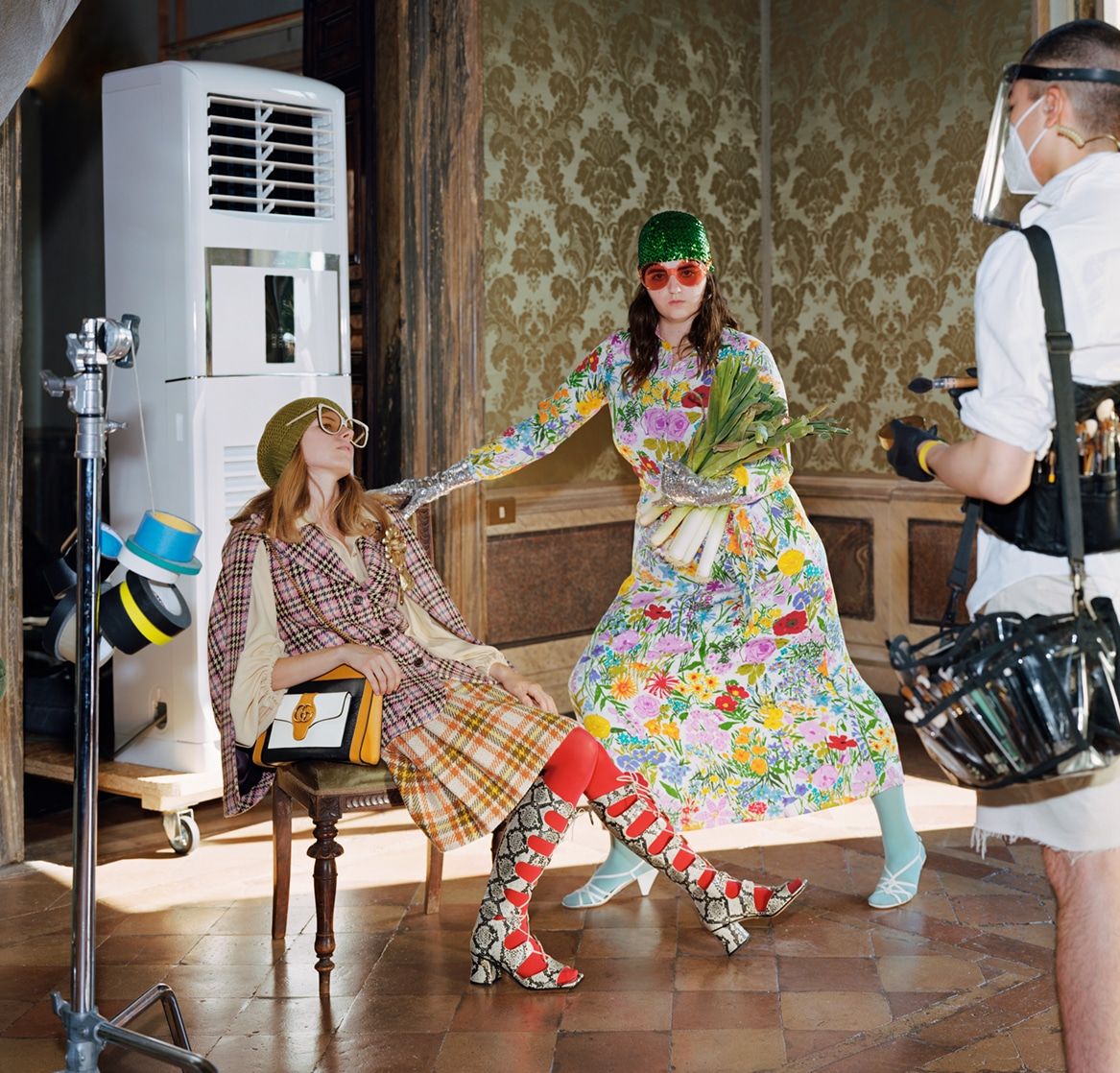 Directed by photographer Alec Soth, and filmed by Damiano and Fabio D’Innocenzo, Gucci Epilogue brings to a close the narrative arc that began in February with An Unrepeatable Ritual, when Alessandro Michele brought the backstage preparations to the fore. The story continued in May, with the launch of The Ritual campaign, a radical experimentation that blurred the lines between models and authors in search of a spontaneous and unpredictable idea of beauty.

Gucci Epilogue is an open dialogue between external decadence and the personal extroversion of seemingly anonymous faces. Set in the Palazzo Sacchetti and the graffiti-covered Campo Boario area, the images bring together the Gucci design team. In doing so, they present a theatrical allegory that reconciles the real and the surreal. They thus reflect on the relationship between the fictional imagery of fashion and the reality of its productions.

“I have brought together different aspects that represent the disordered beauty I have always sought: the chaos of beauty“, Alessandro expressed in a statement. “What happens to the relationship between reality and fiction when meddlesome glances are introduced into the mechanisms of production of an image? What happens to fashion, when what is true becomes only a moment of what is false? 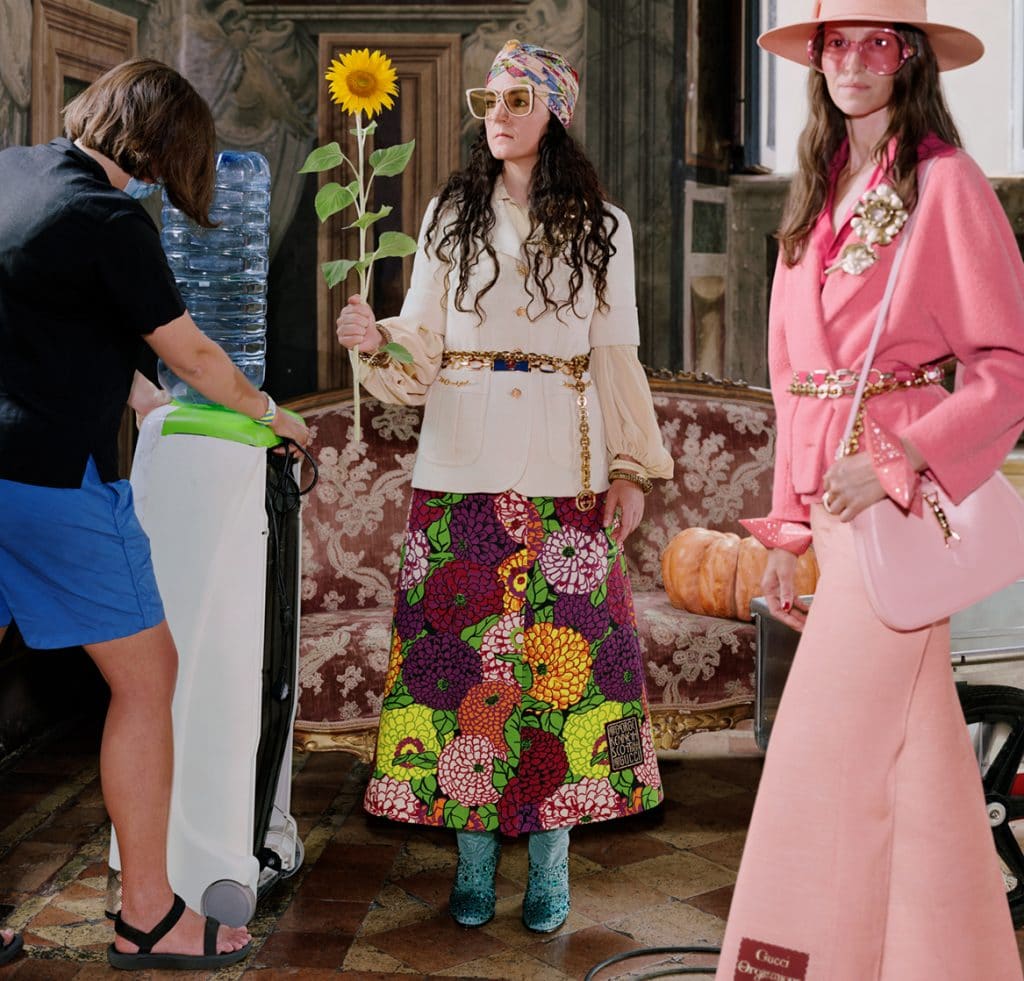 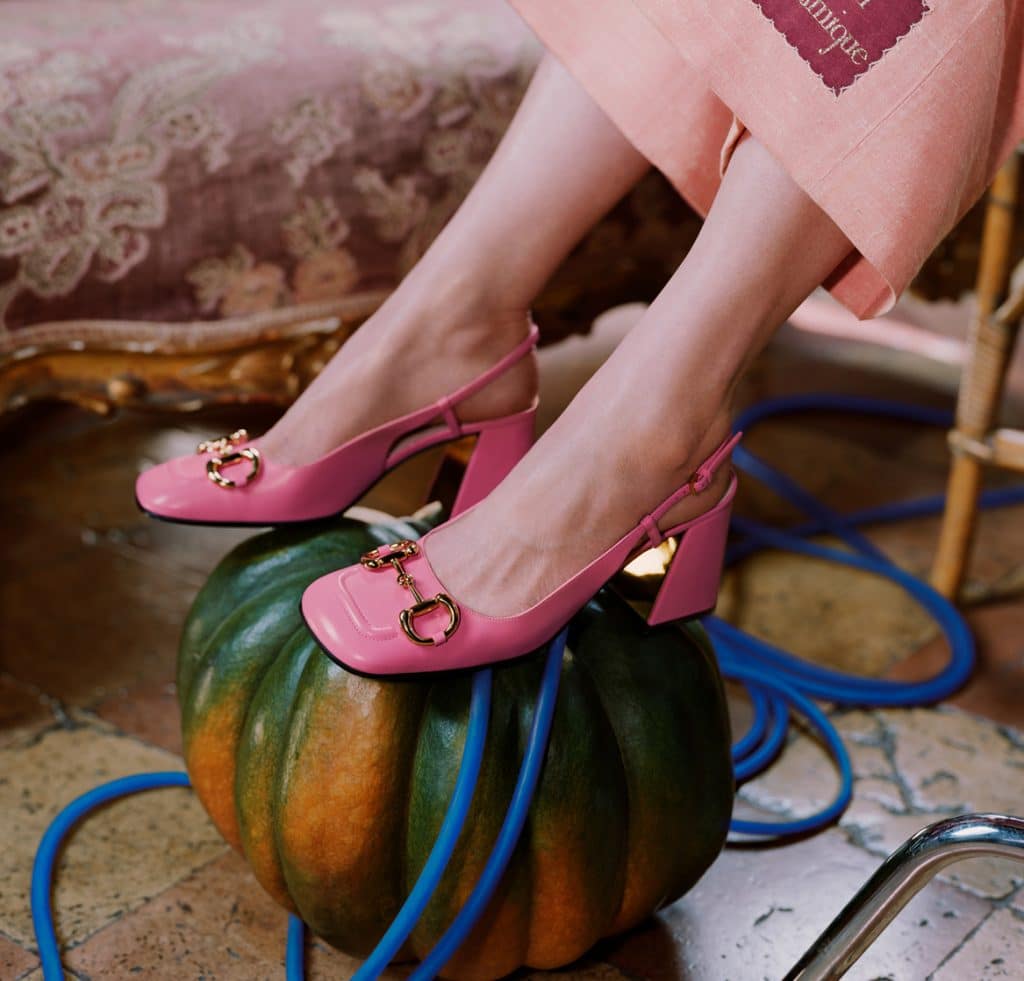 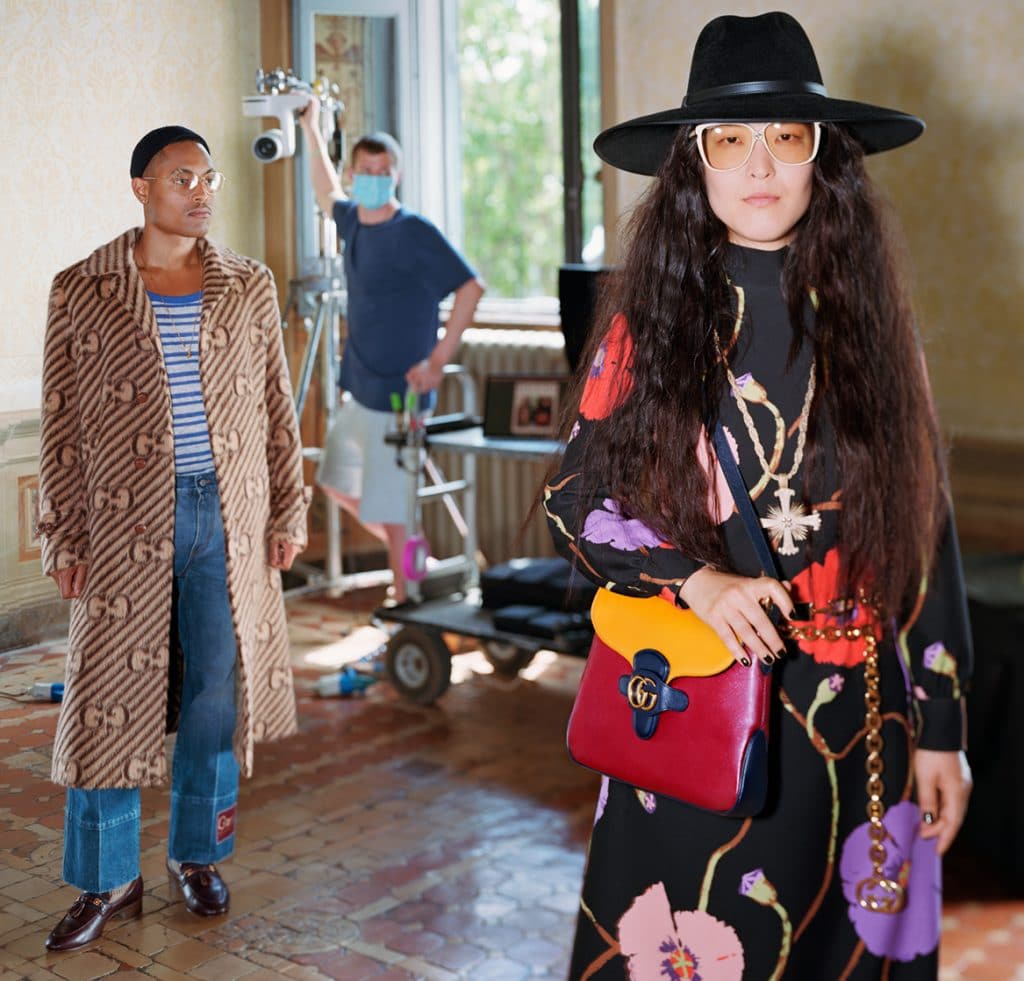 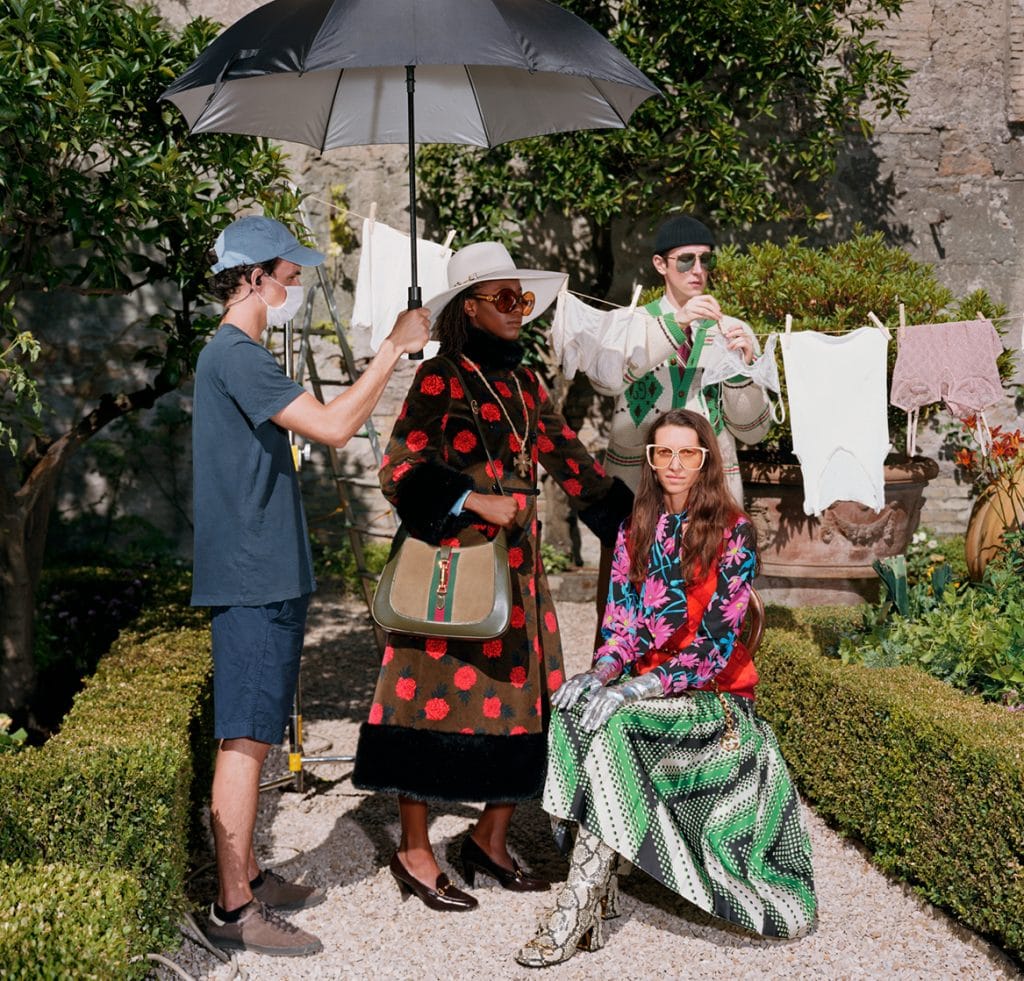 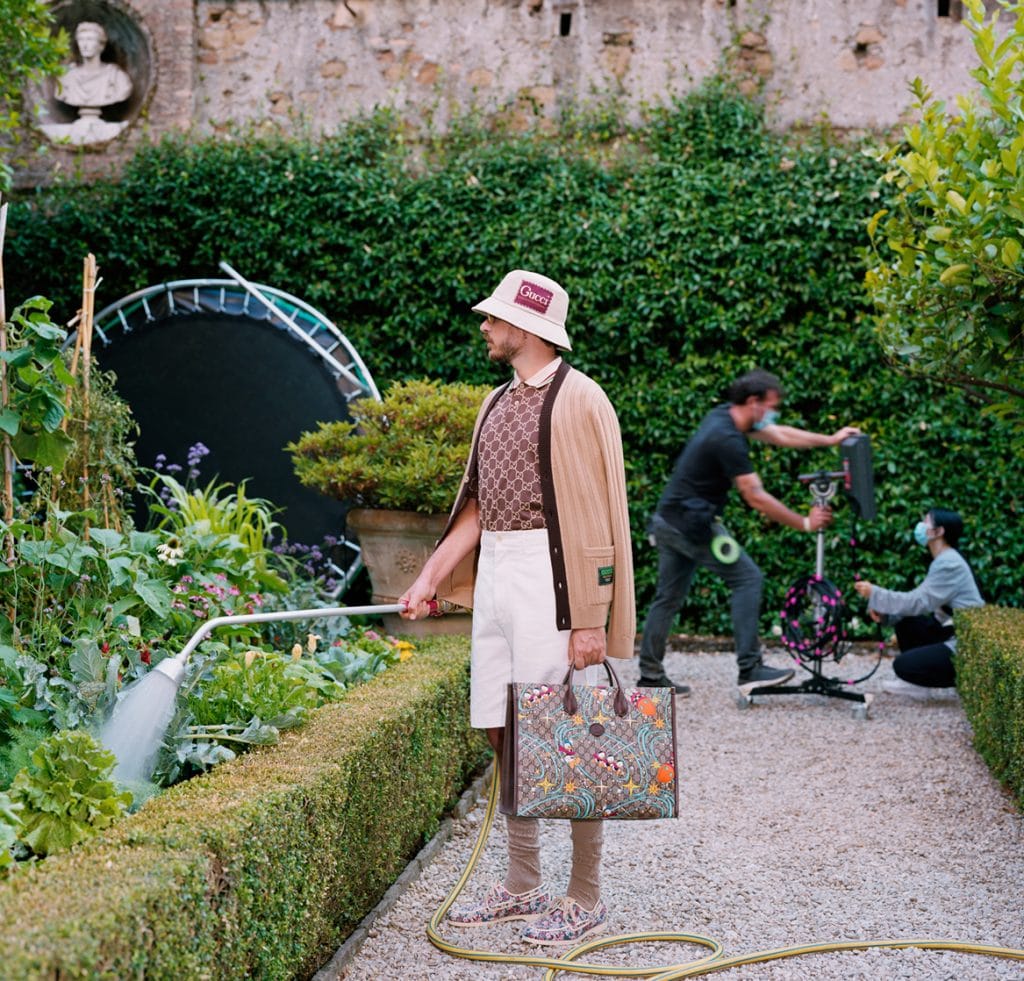 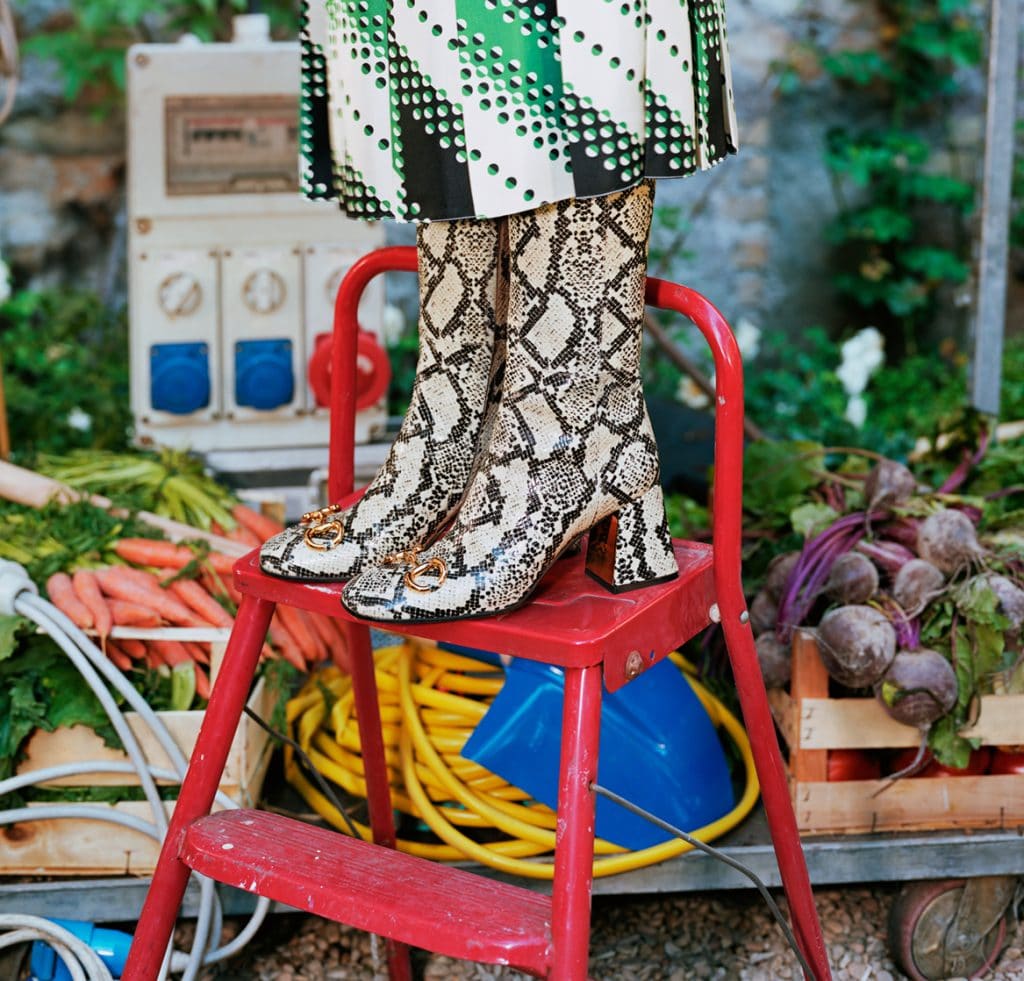 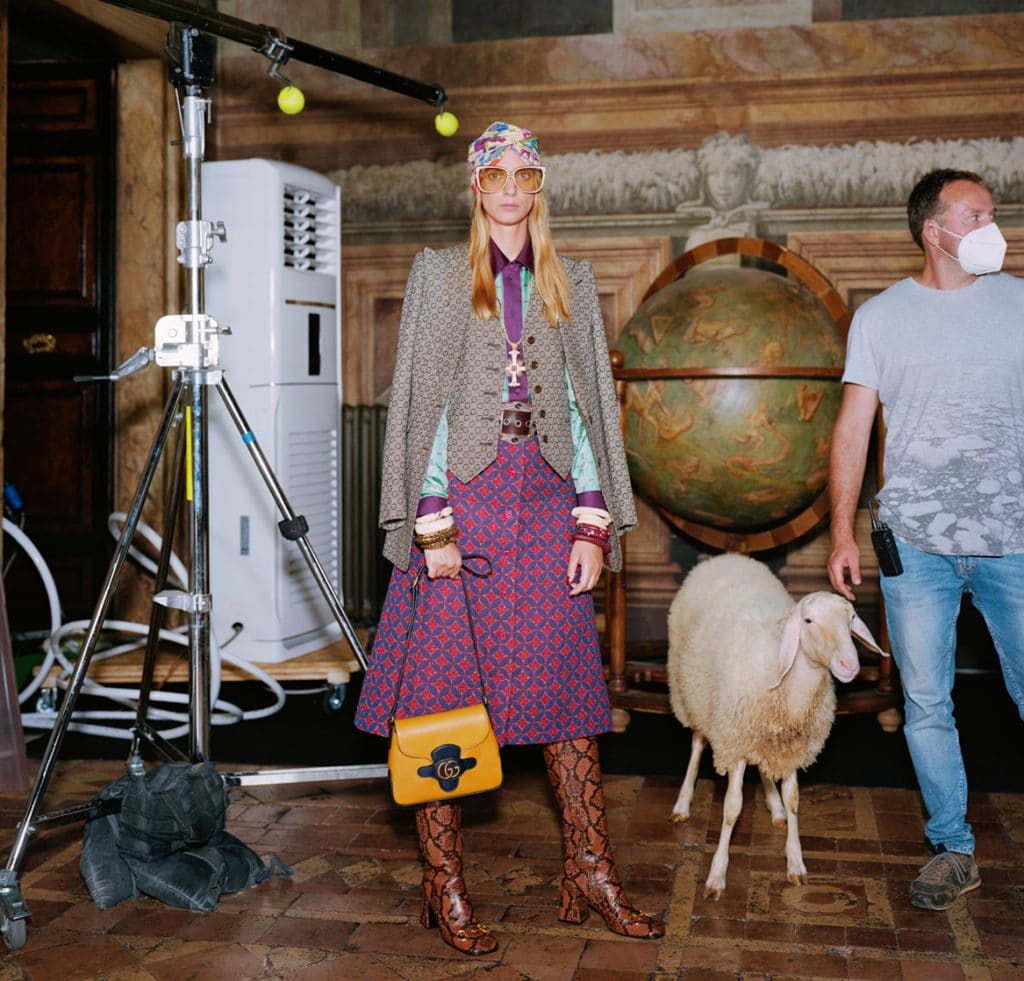 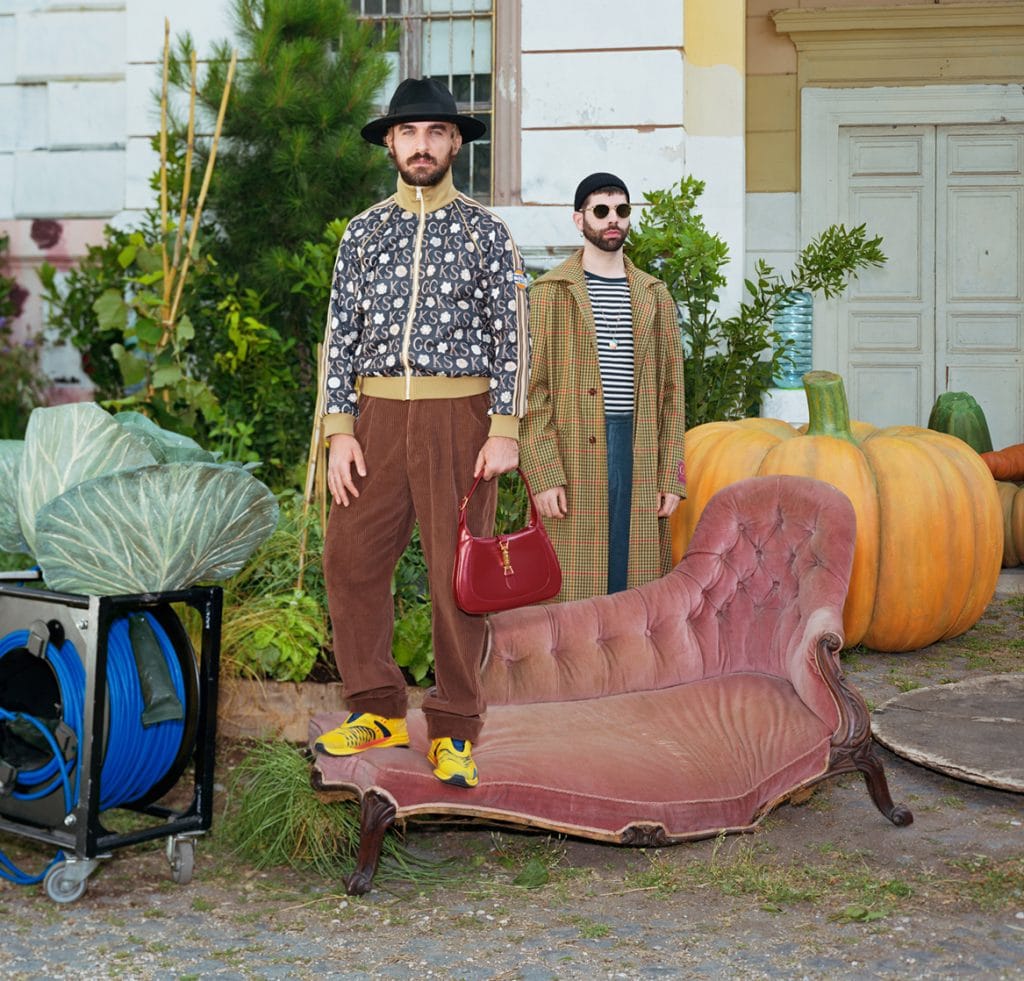 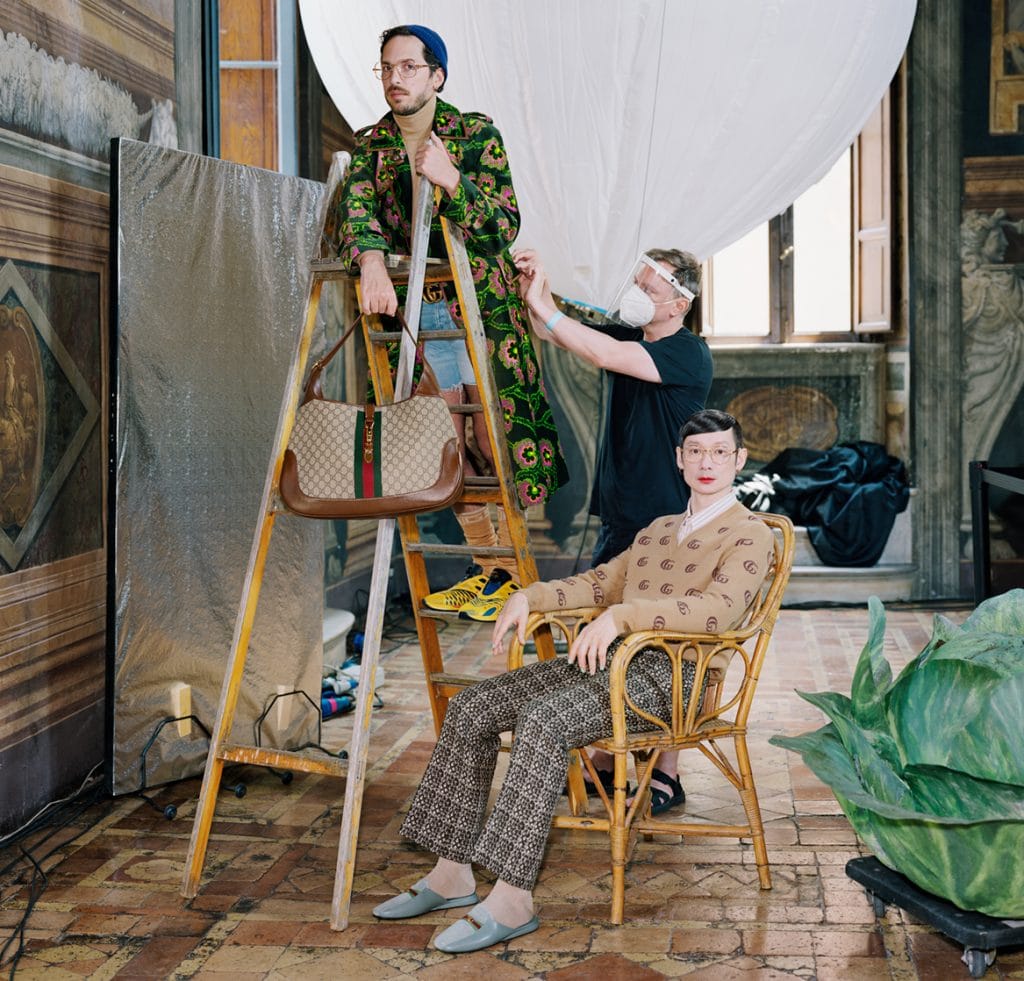 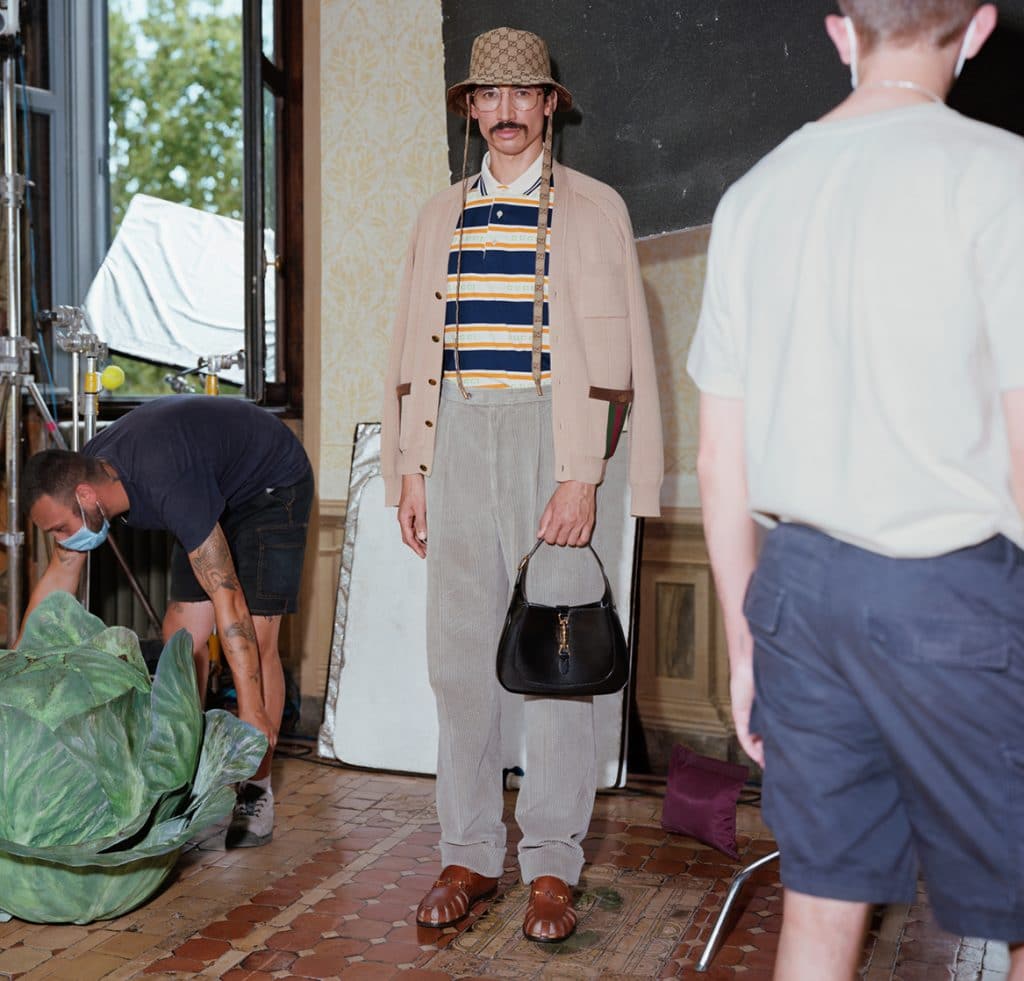 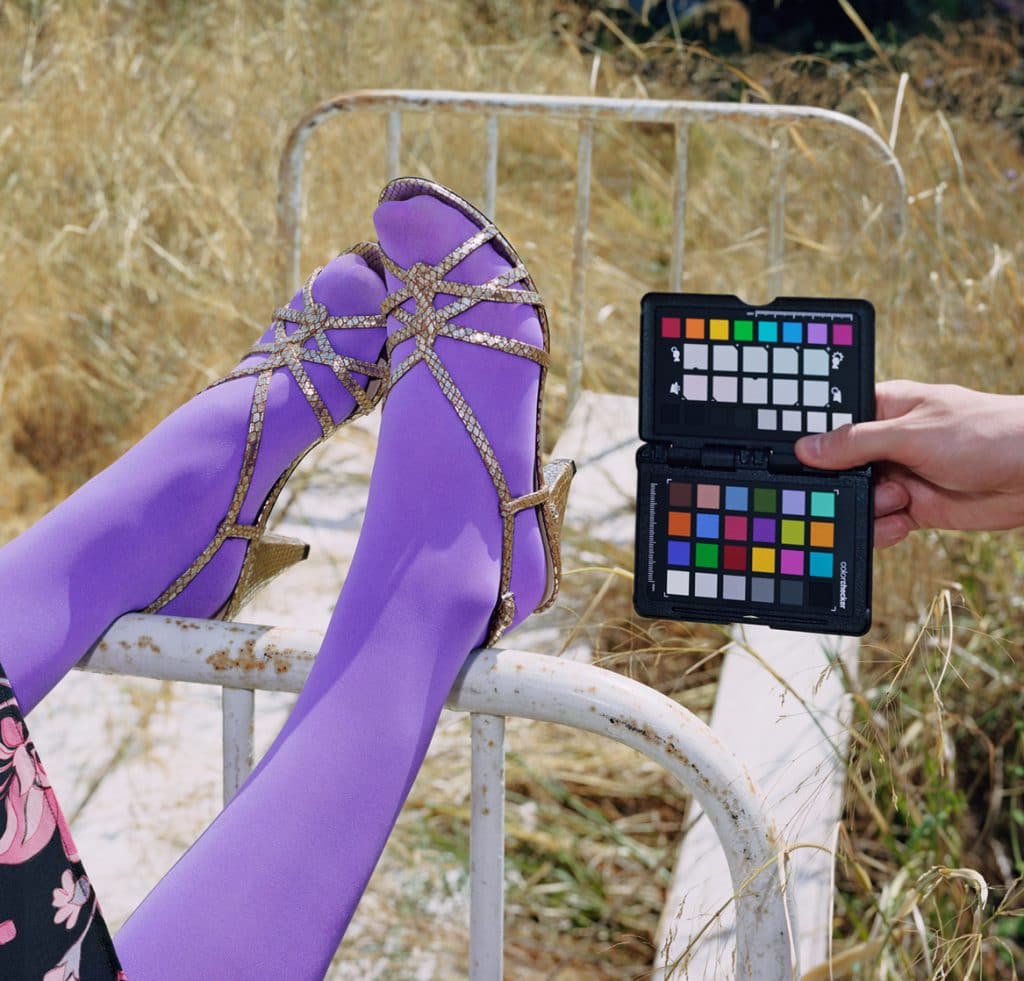 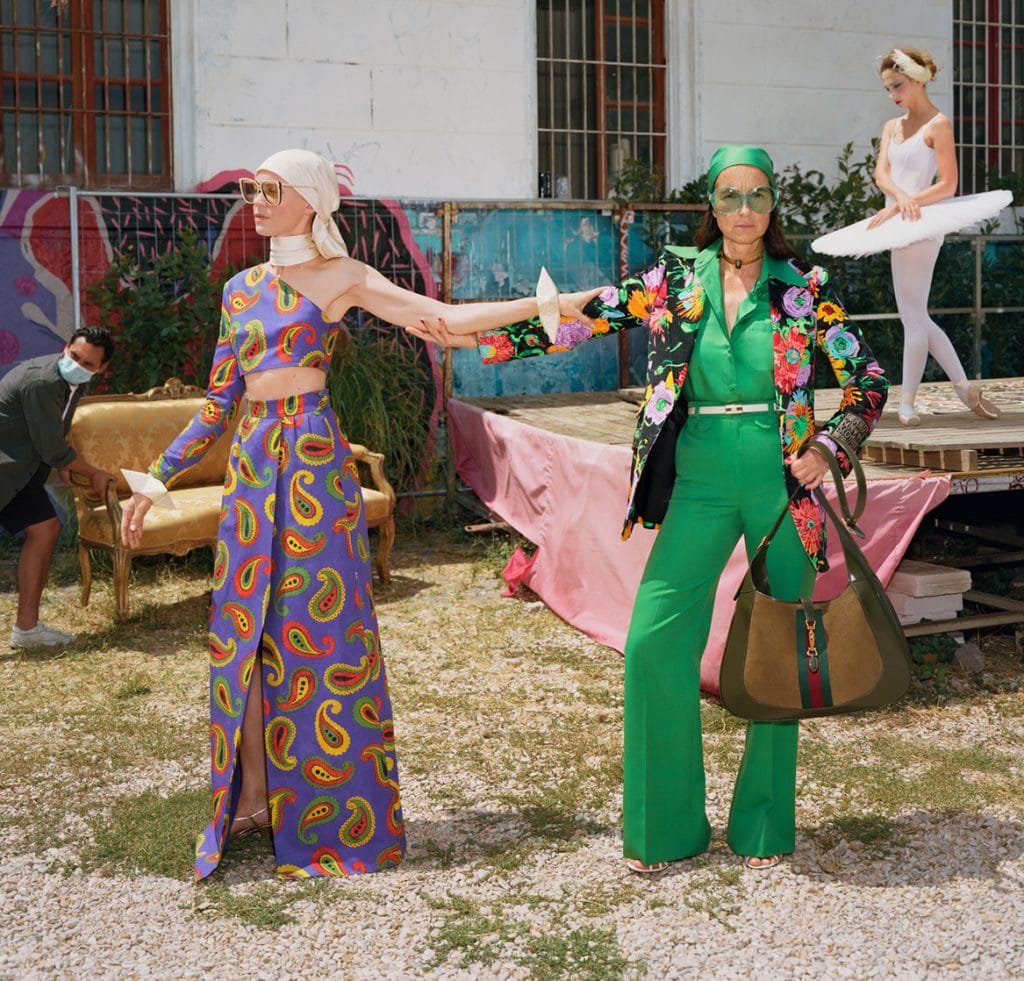 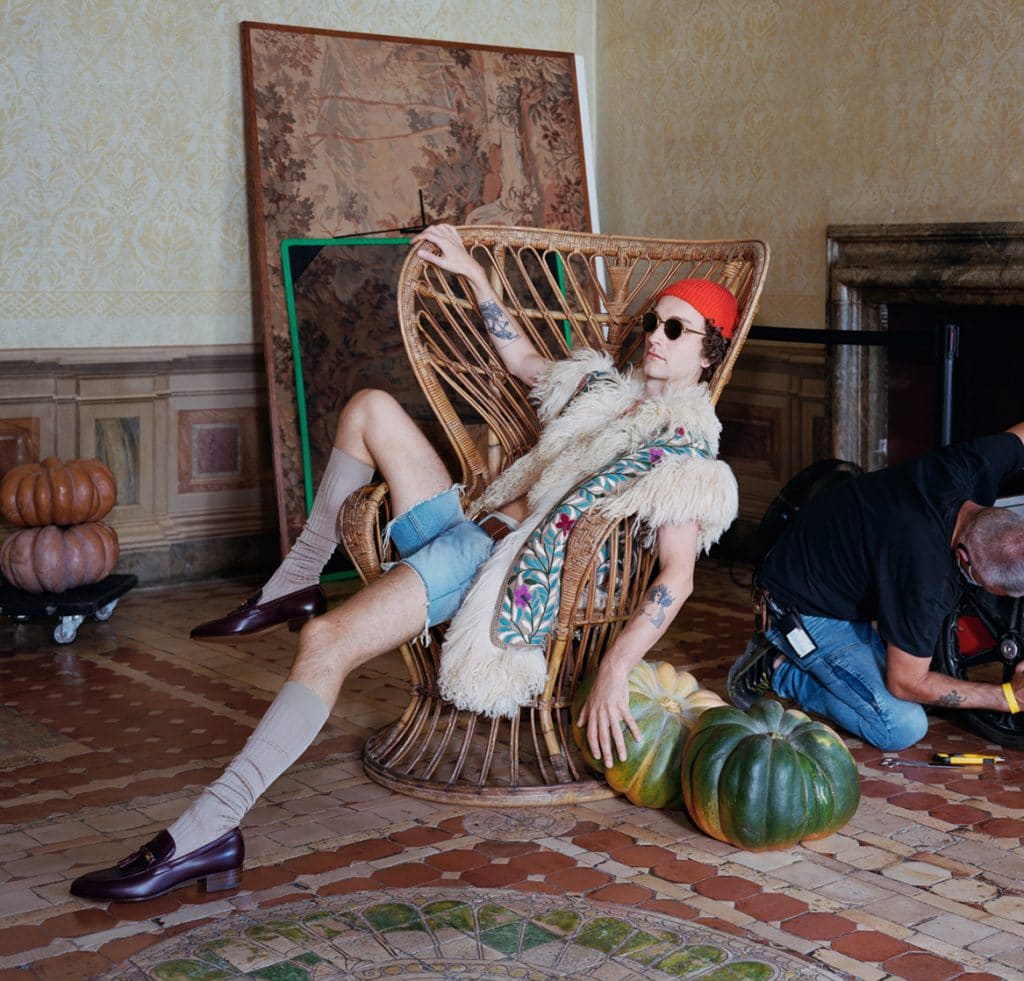 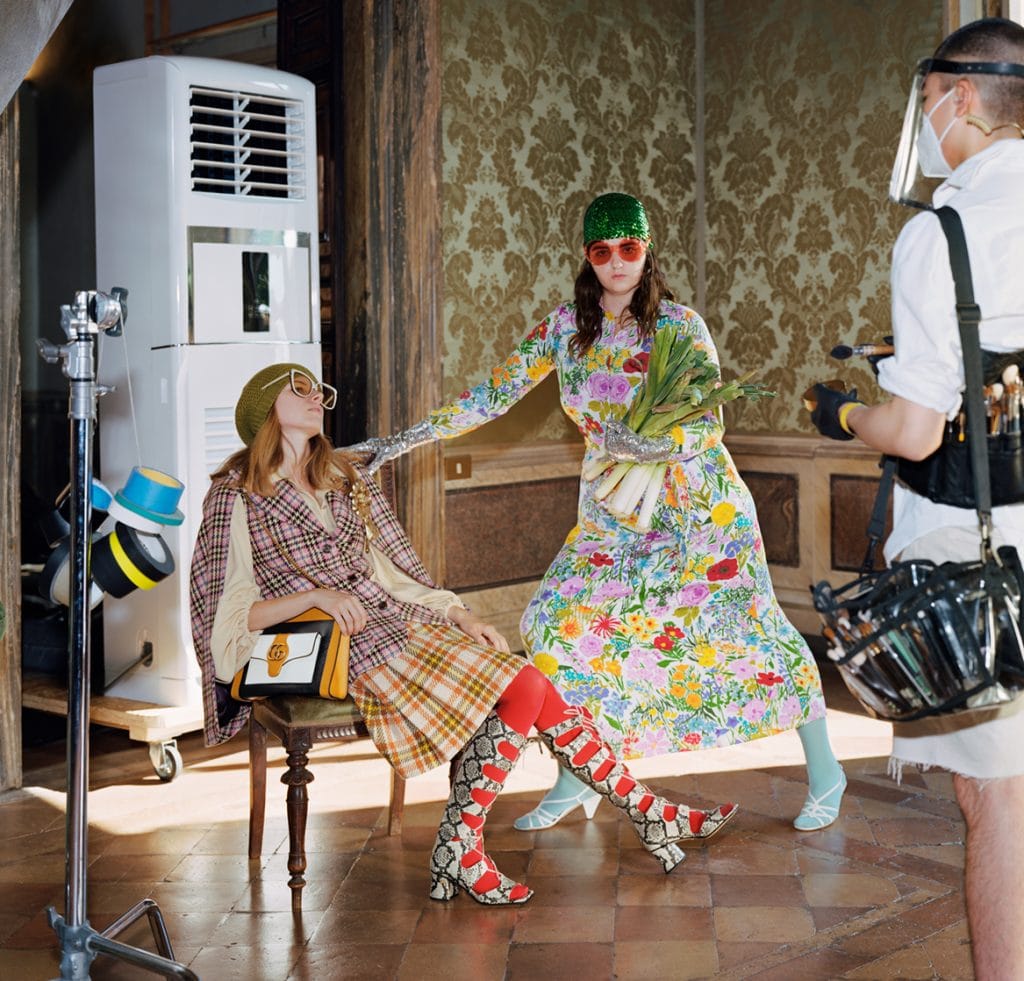 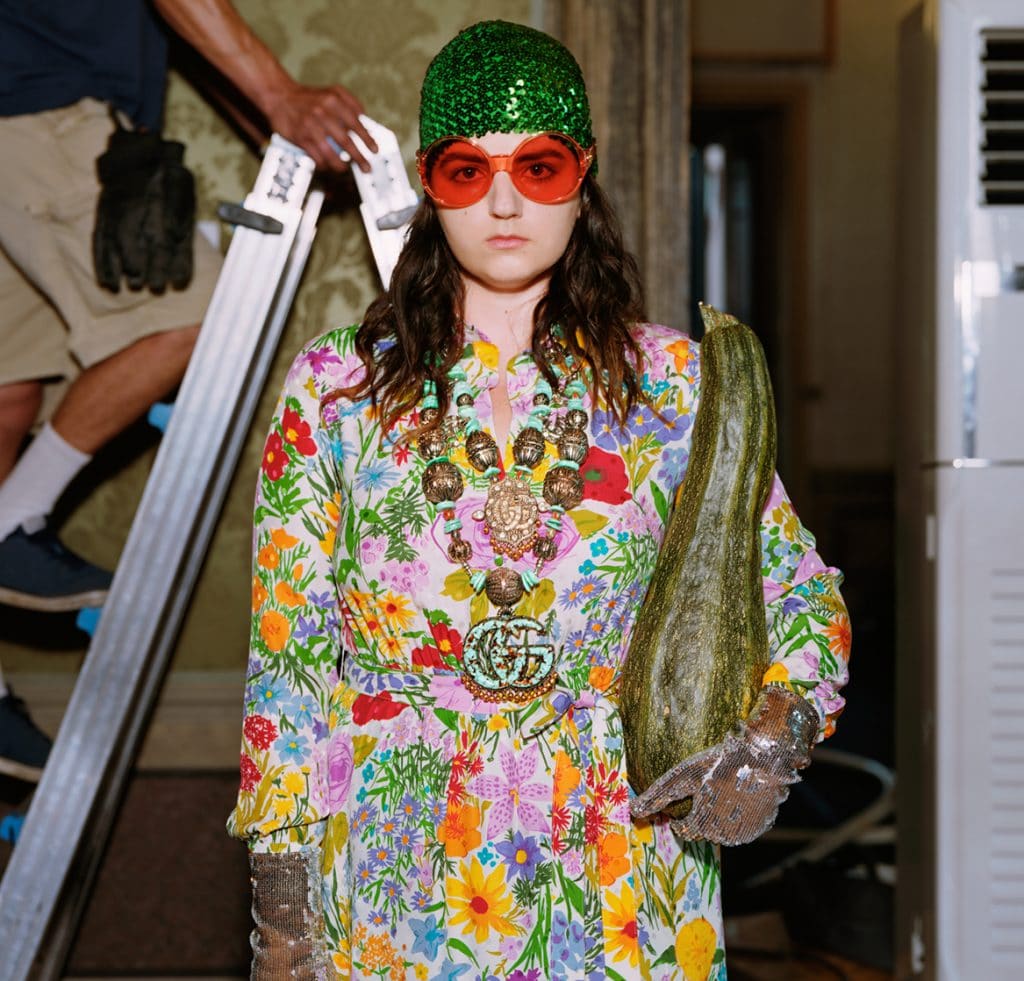 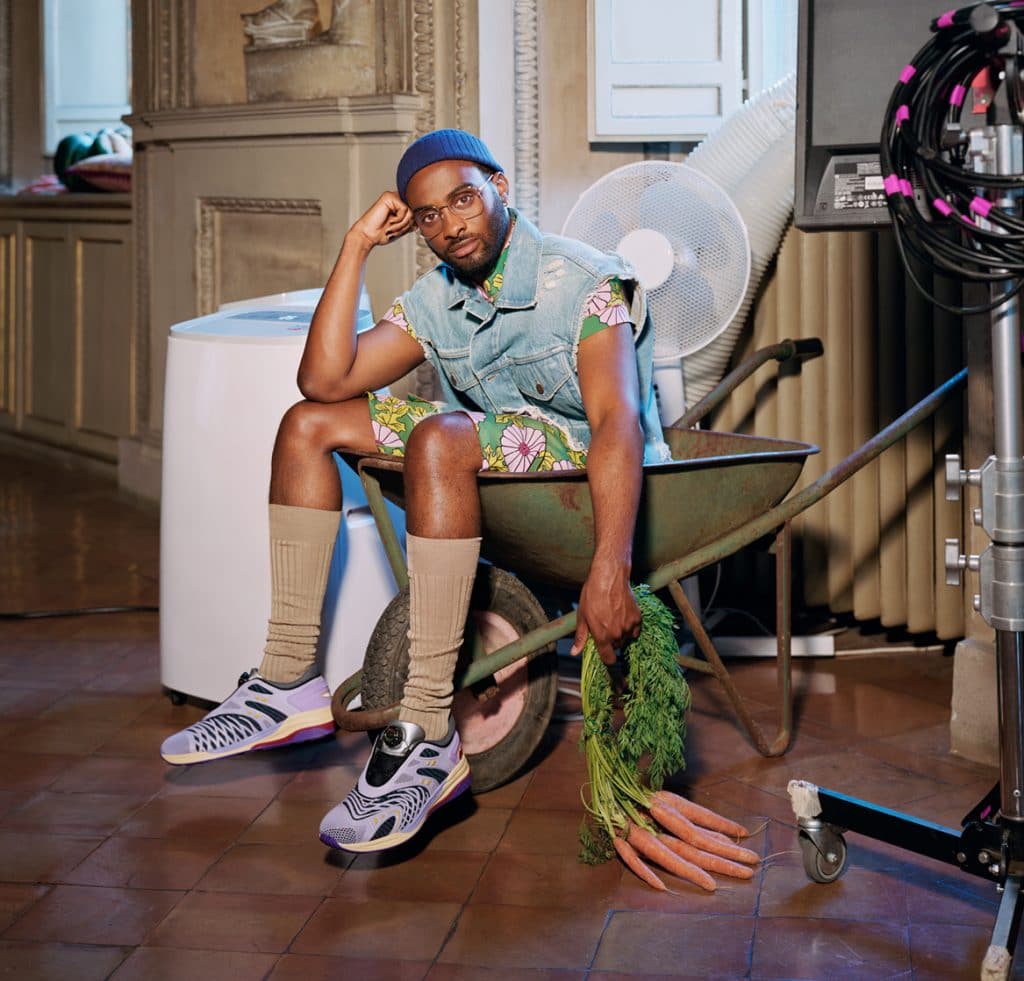 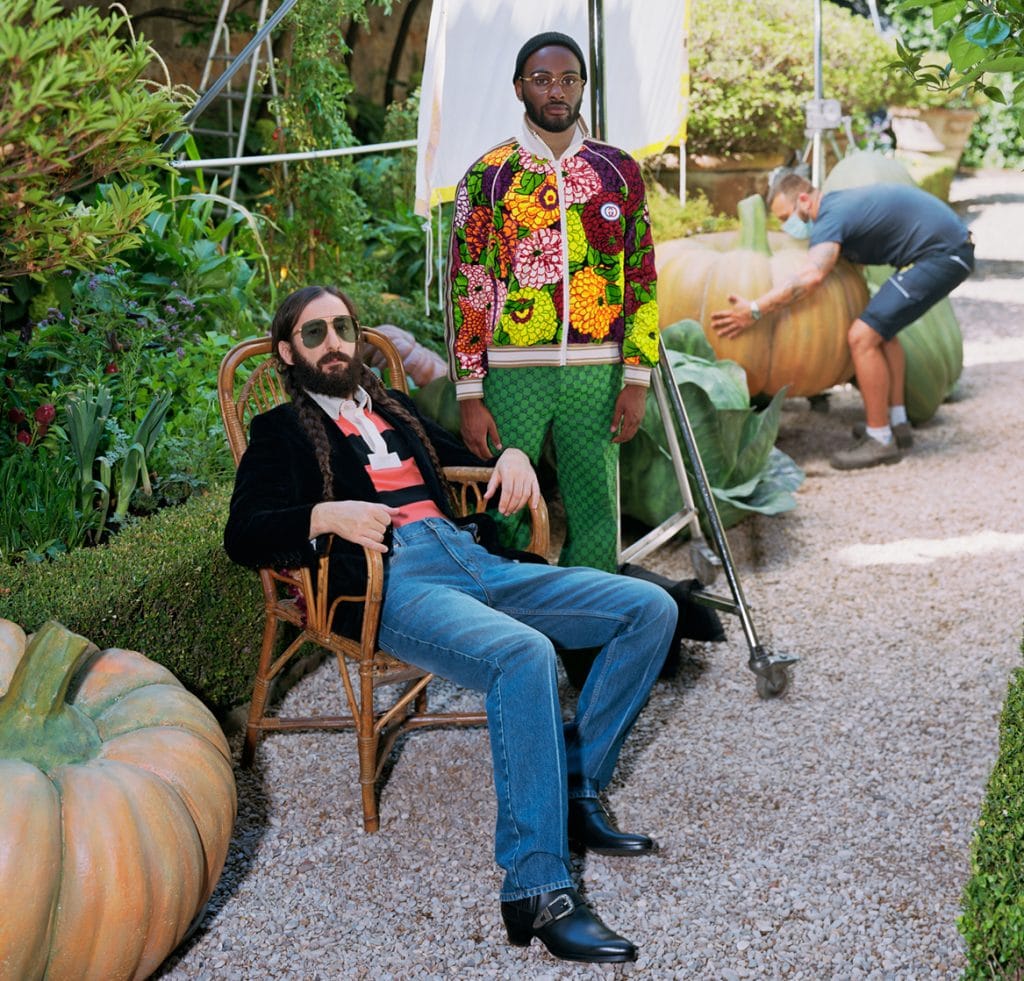 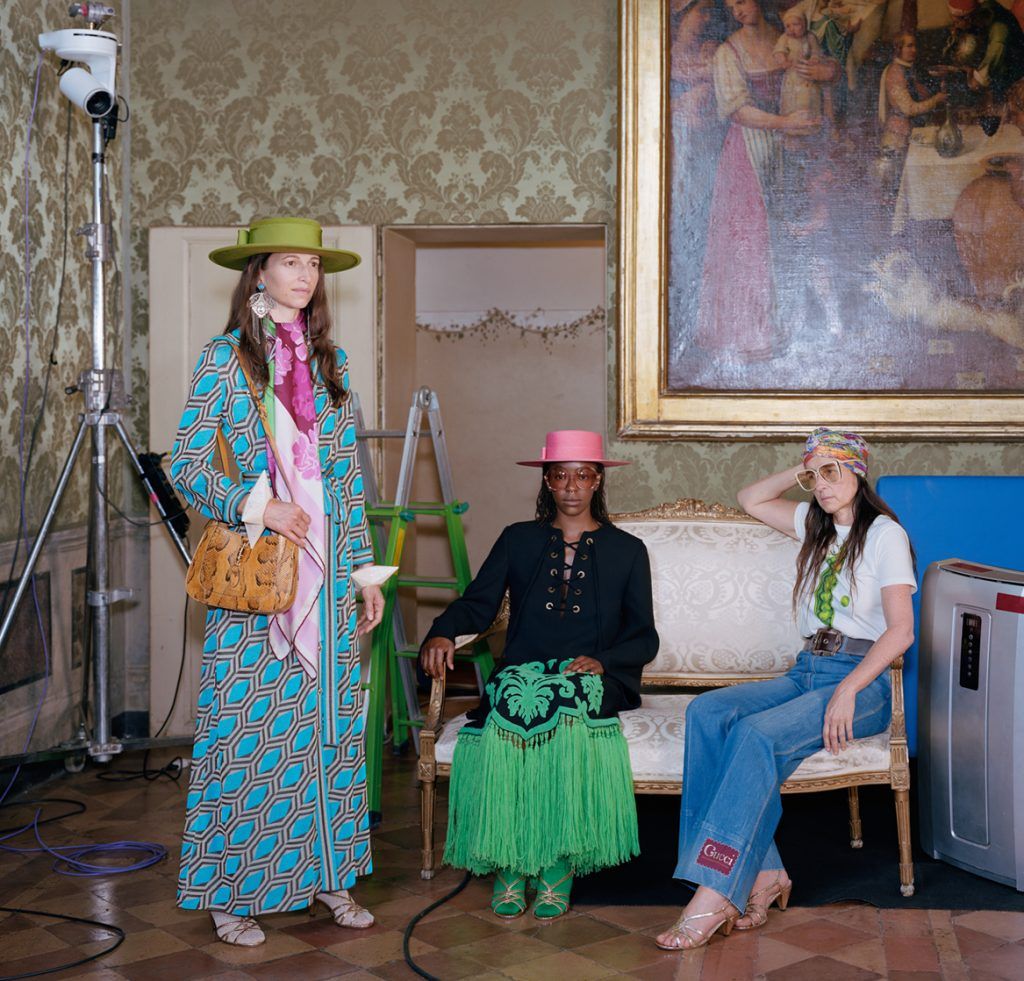 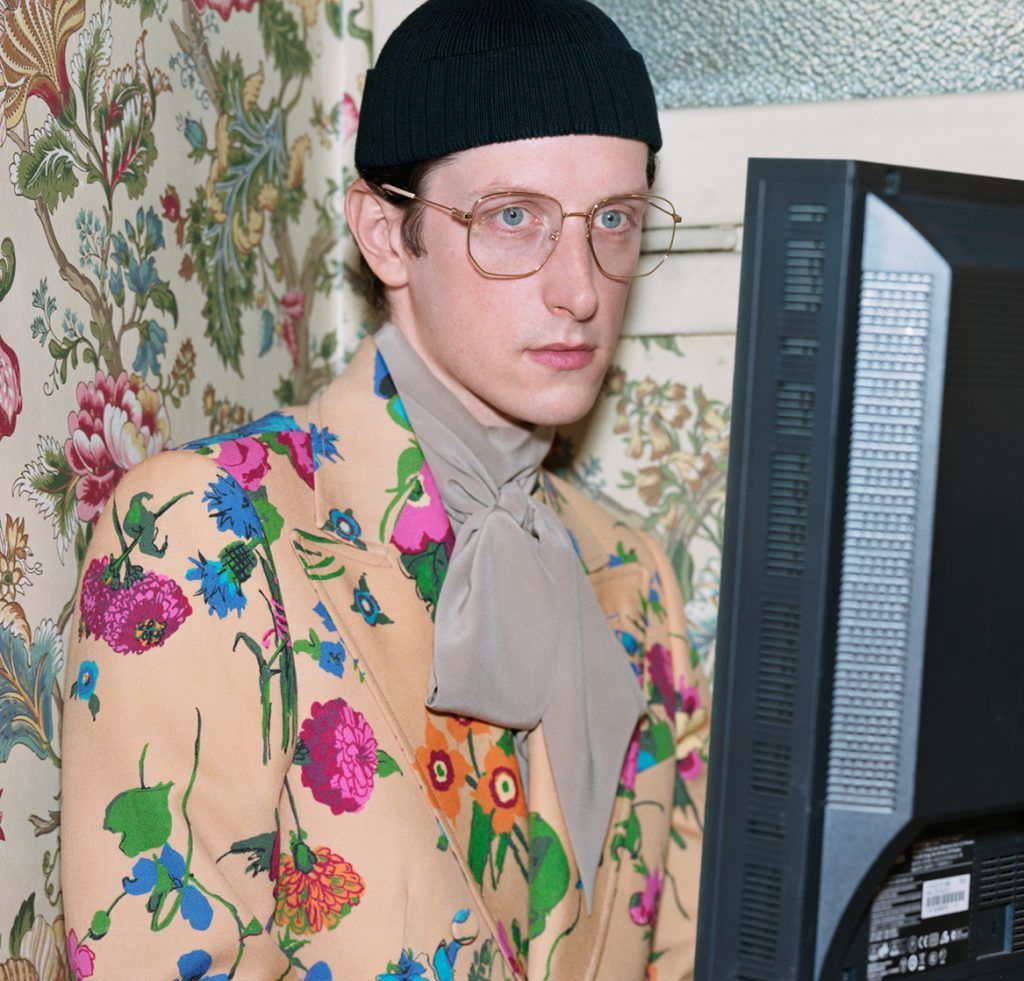 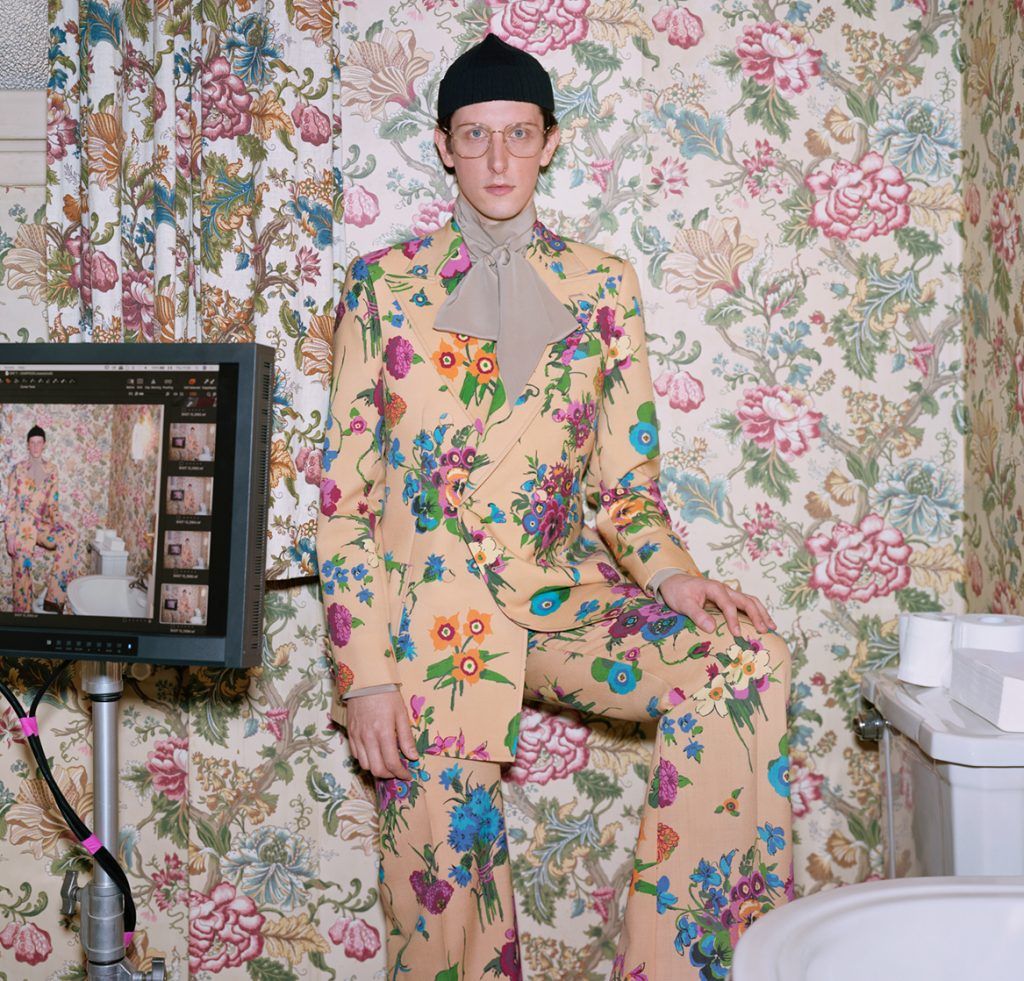 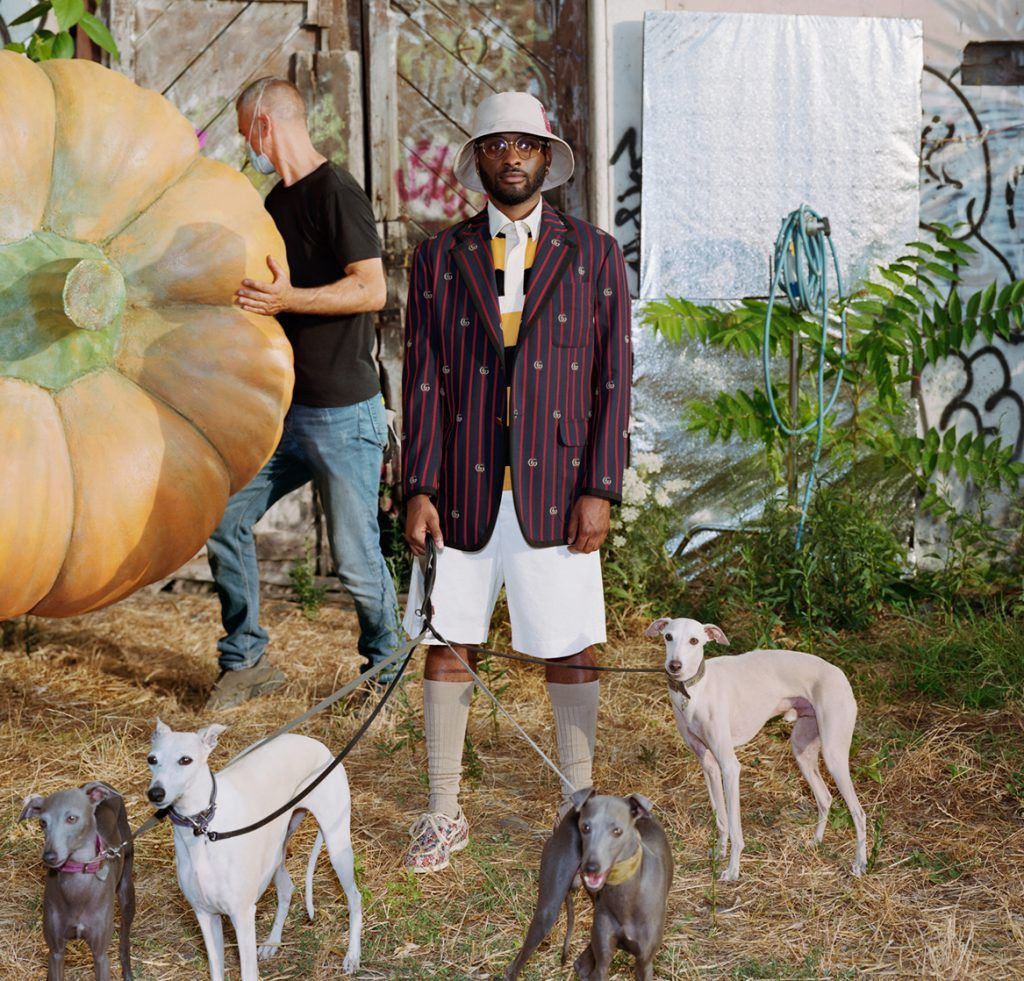 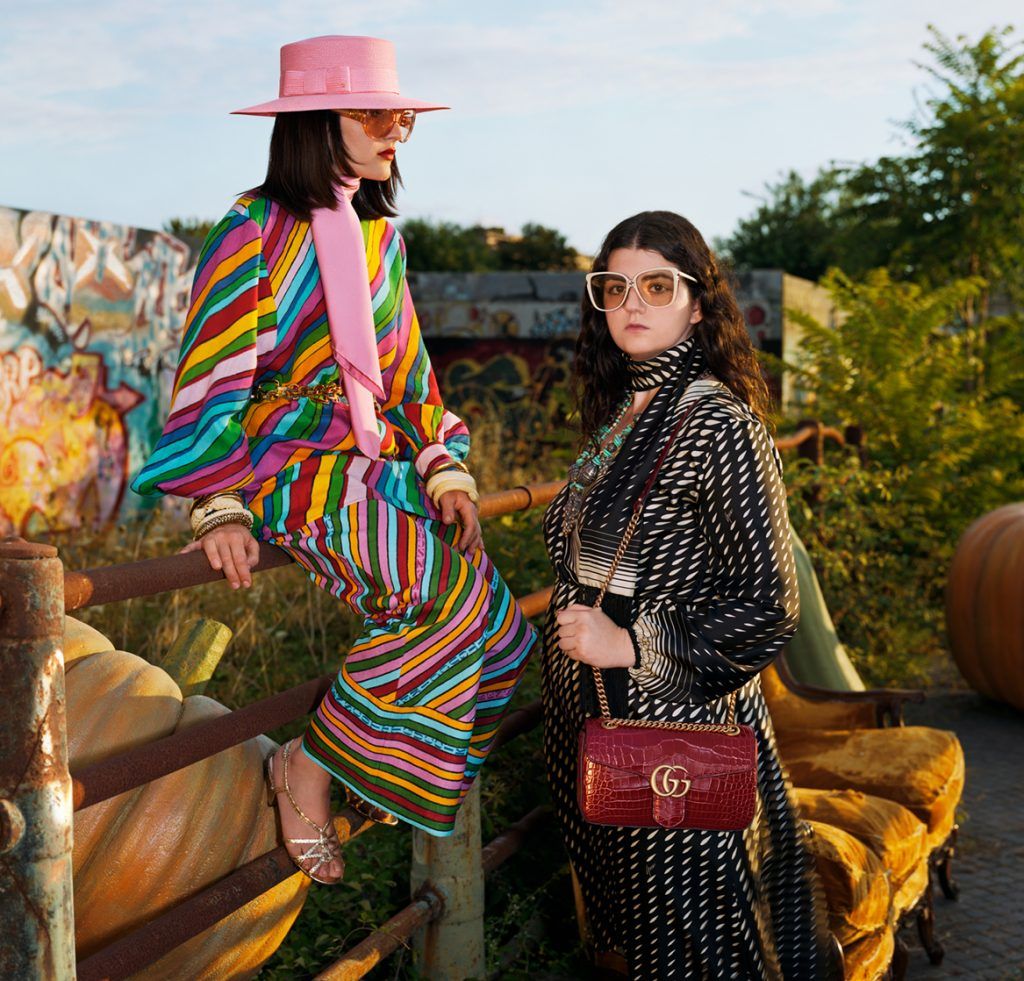 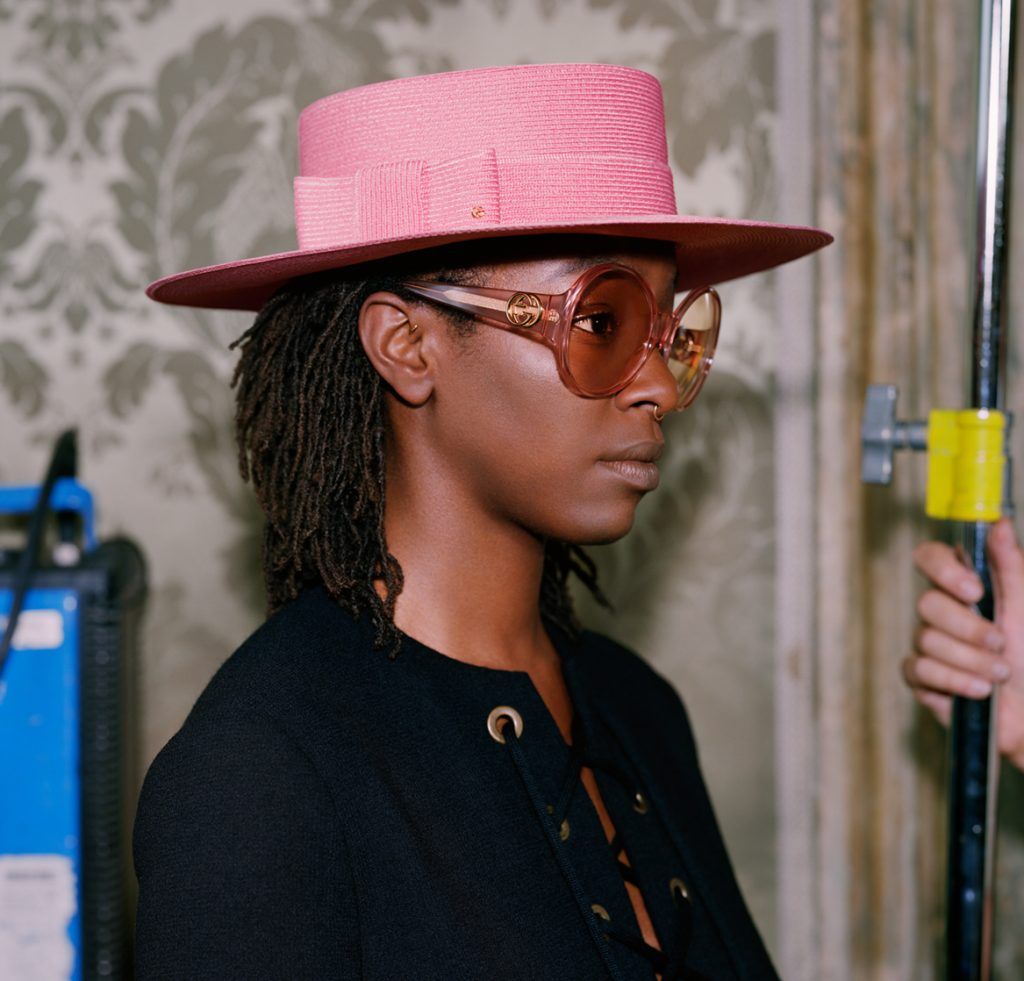 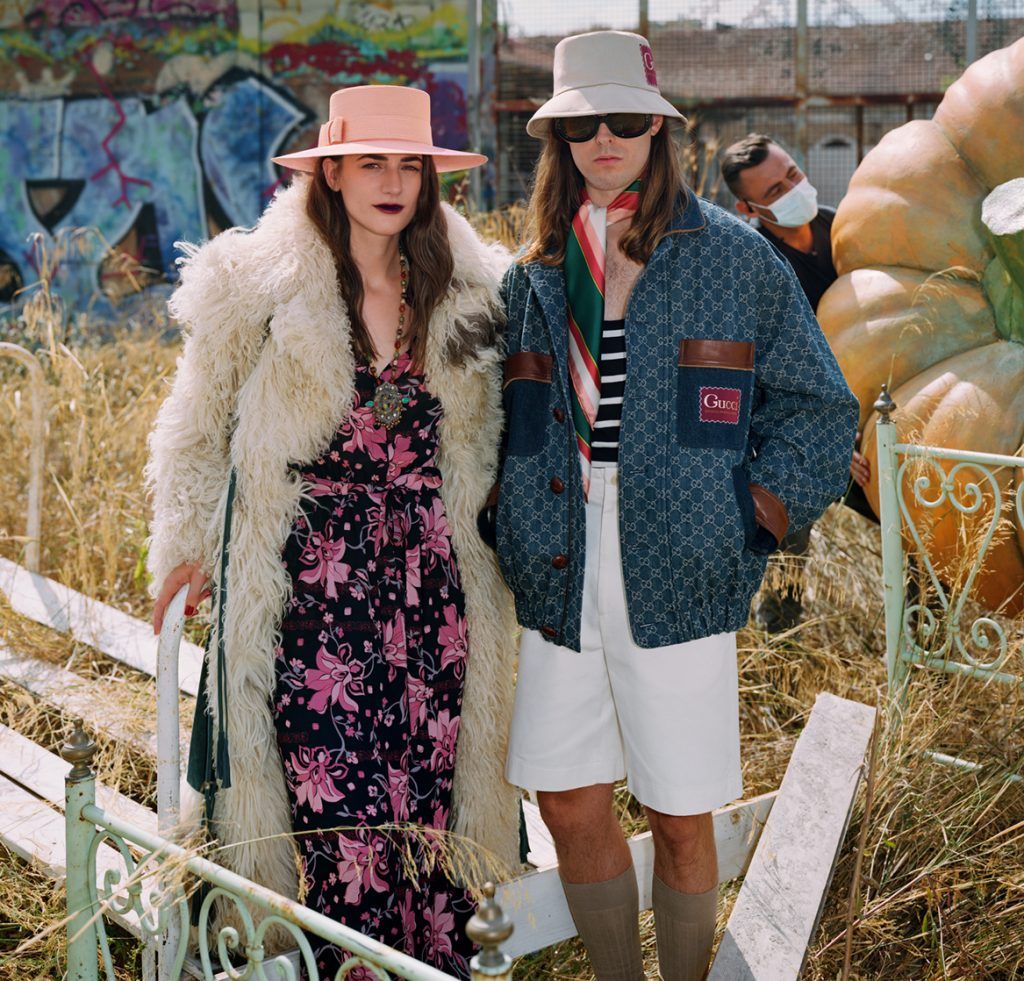 Don’t miss Gucci Epilogue to find these and many other answers. Immerse yourself in these dreamlike images and enjoy the narrative.

Adererror x Helinox: the collaboration of the summer
The new iPad Mini is on its way
Discover the most retro sneakers by Dior
The new Yeezy 450s are unveiled
Reminiscent of skateboarding on Travis Scott x Dior Footwear
Bringing Jeff Koons’ iconic Puppy to life
Art gallery apologises for displaying offensive artwork
Telfar becomes Liberia’s Olympic sponsor
The Flash: Images of Michael Keaton as Bruce Wayne leak out
We tell you all the details about the Gucci Basket
Asics unveils new collaboration with Kiko Kostadinov
Ahluwalia travels to the 70s for SS22