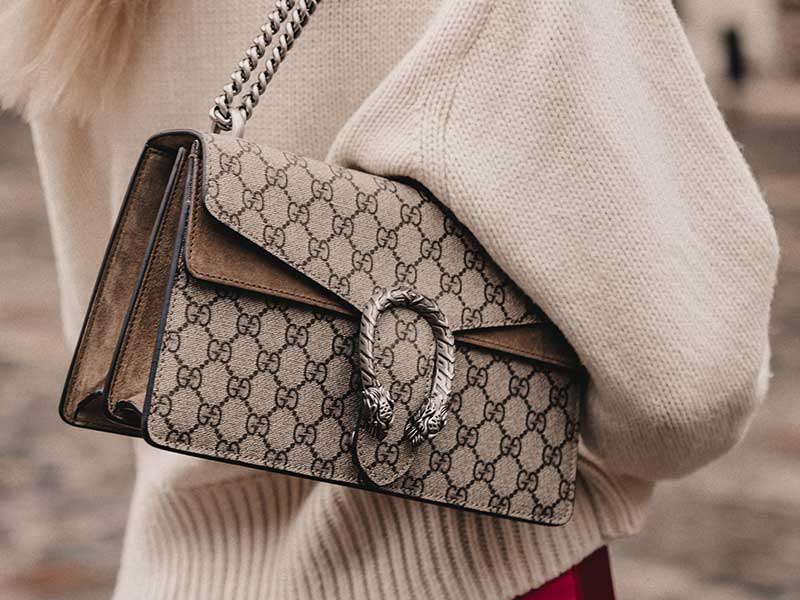 After Chanel and Louis Vuitton raised the prices of their accessories, Gucci made the same decision. This change comes to combat the losses of the first two quarters of the year. The pandemic has had a huge impact on the luxury sector and we are already suffering the drastic consequences. 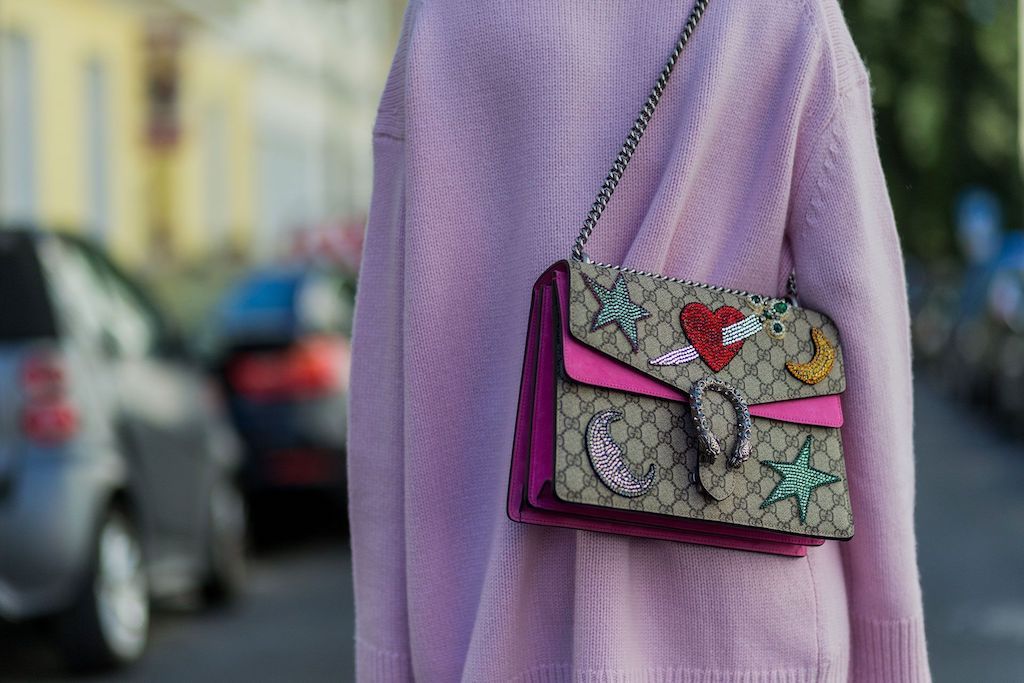 Gucci’s adjustments were detailed in a report by Jefferies analysts, which shows increases of between five and nine percent in the silhouettes of Dionysus and Zumi bags across China, Italy and the UK.

Labels such as Louis Vuitton and Chanel have also followed the same business movement, confident that their customers will remain loyal despite the price increases.

“We are not surprised that Gucci is following suit with opportunistic price increases in an attempt to mitigate the contraction in revenue,” says analyst Cereda.

Although it is not yet known when the price increase will occur, it seems to be a definitive decision.

Mary-Kate and Ashley Olsen sell their research archive
Fashion industry loses 93% profit this 2020
Patreon: the new platform for culture
Christmas with the anti-Covid bracelet
What if 2021 were worse than 2020? – 10 Predictions that don’t help
Can this app save the clubs in 2021?
The Renaissance Women of Chanel Métiers d’Art 20/21
We don’t want to do things
Enter the universe of Chanel’s Métiers D’art 2020
Do you know what the word of the year is?
Chanel presents the perfect accessories for SS21
The show of Chanel Métiers d’Art will be behind closed doors