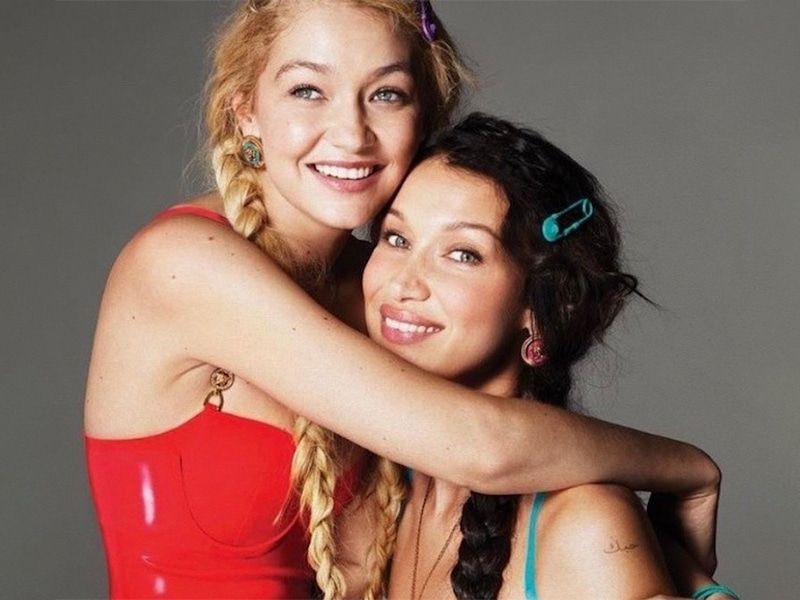 There is no doubt that designer Donatella Versace has tremendous admiration, affection and respect for the successful supermodels and sisters, Gigi and Bella Hadid, as she has stated in public on several occasions. For this reason, and because of their undoubtedly incredible professional careers, the Hadids have been commissioned to star in Versace’s spring/summer 22 campaign. 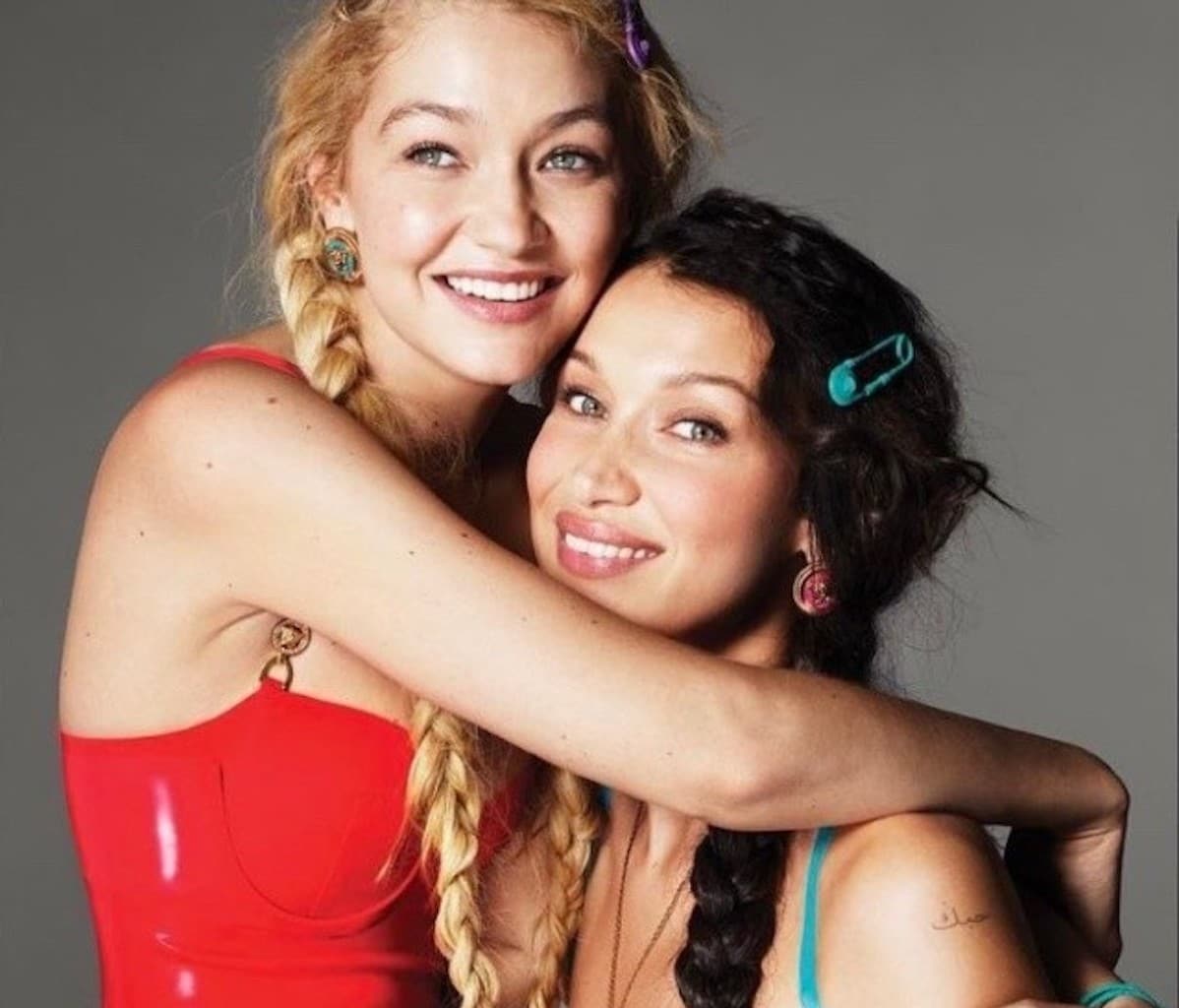 Wearing the luxury brand’s latest creations and representing the concept that the designer wanted to transmit with this campaign, the family, Donatella thinks that Gigi and Bella are the perfect example to symbolise the union and strength between sisters and that they both share the message of Versace’s sisterhood around the world.

But Gigi and Bella weren’t the only stars of this latest campaign. We also have to highlight the cameo that Gianni Versace’s eternal and iconic sister, Donatella, made in the campaign, sharing the shot with the Hadids and wearing her own creations like no other. This will undoubtedly be one of the campaigns that we will always remember and that will go down in history. 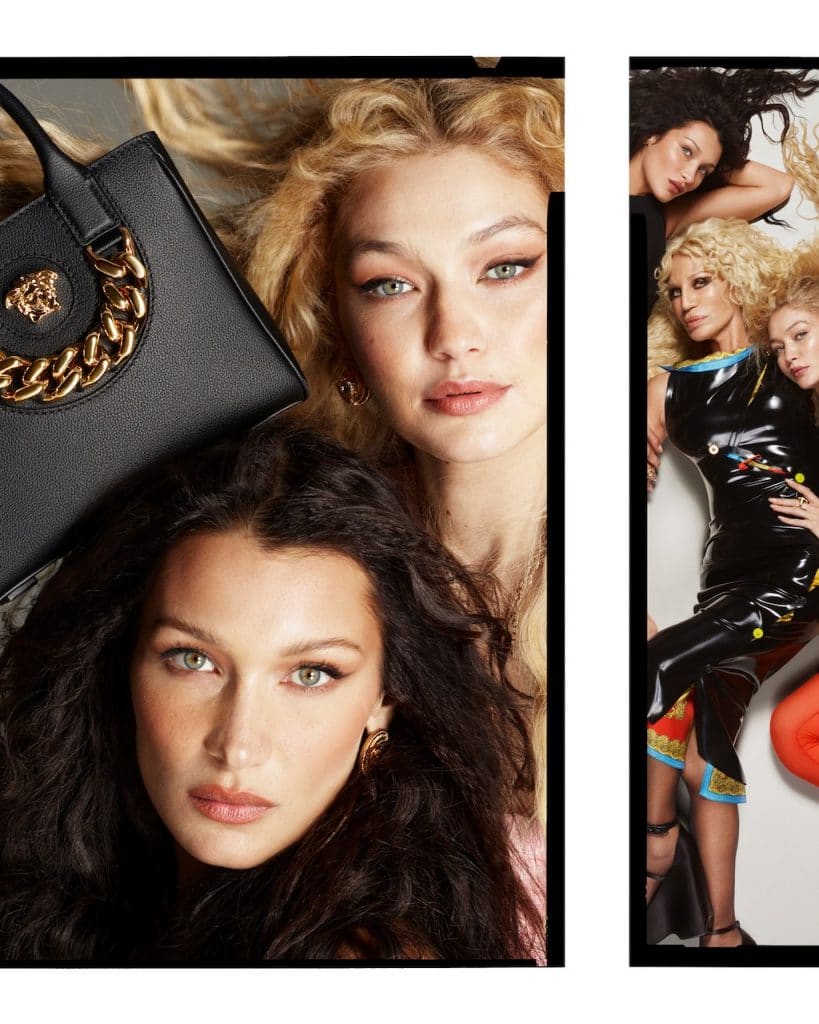 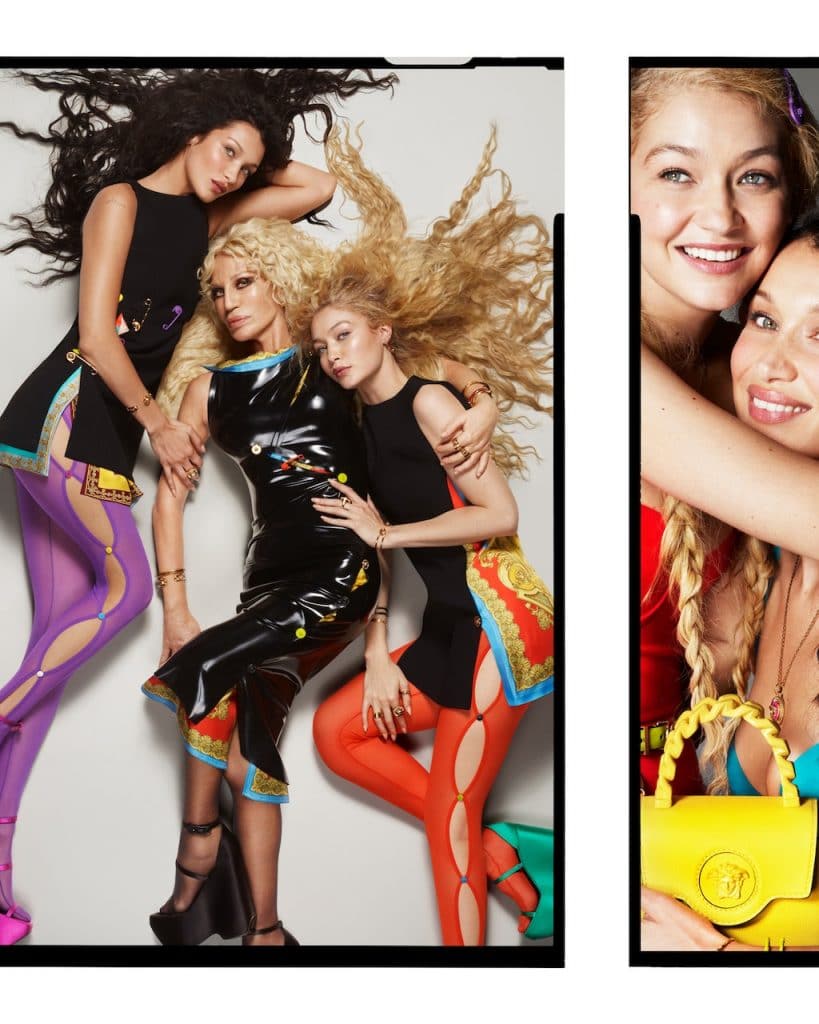 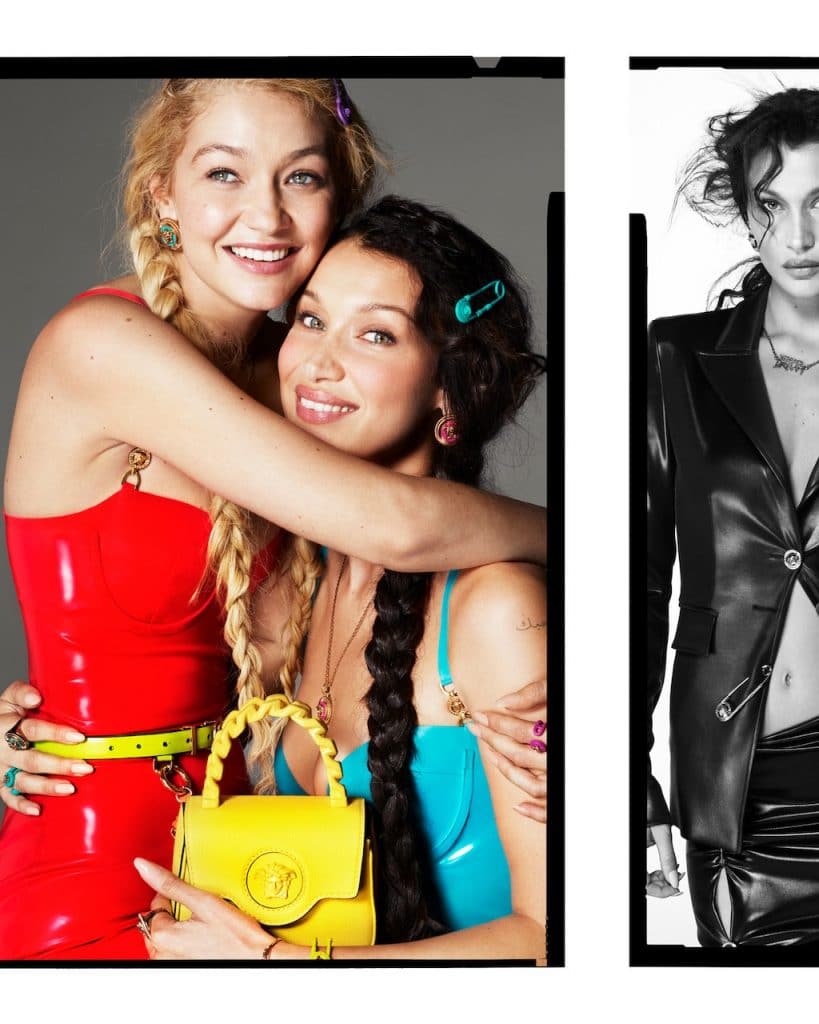 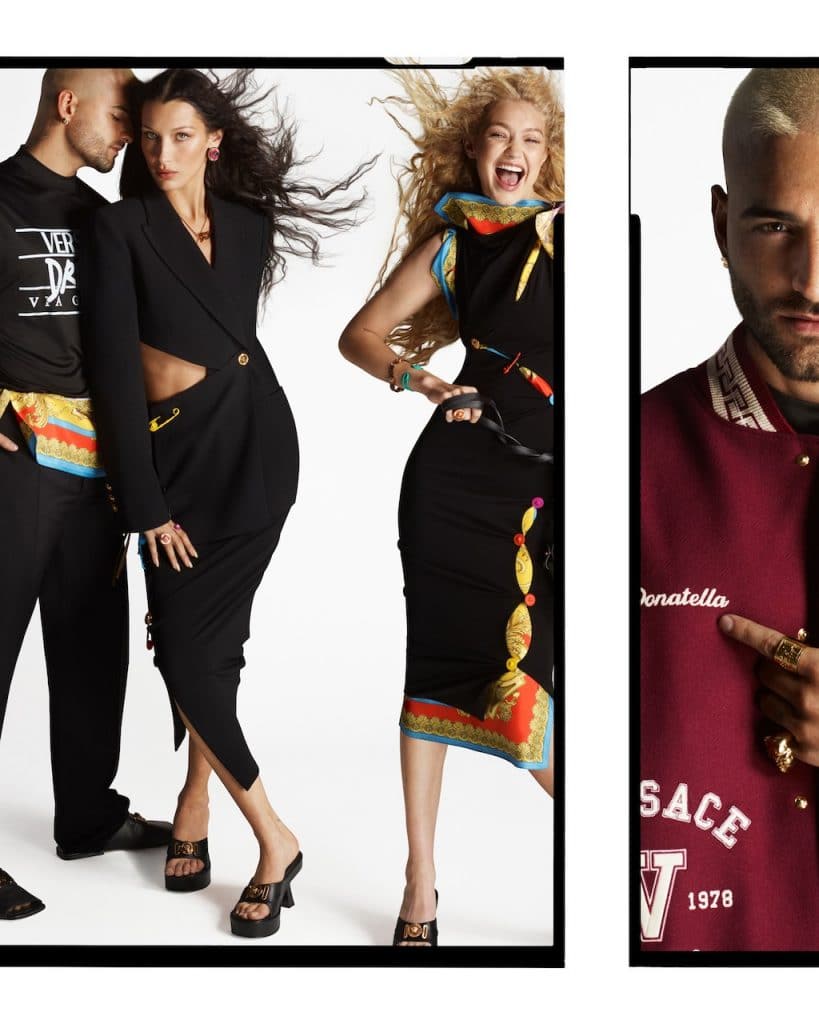 Do you agree with Donatella that Gigi and Bella are the best example to represent the union and strength between sisters? We do.

Check out the gallery to see Versace’s Spring/Summer 22 campaign.

Emily Ratajkowski becomes a gothic goddess for Versace’s SS23 campaign
Courrèges Scuba Biker Jacket, the new object of desire of celebrities
Get ready for the snow season with Gigi Hadid
2022 has been the year of motorcore
Bella Hadid stars in a Balenciaga campaign again, this time with adidas
Bella Hadid poses for Swarovski holiday campaign
Coperni closes its fashion show by creating a spray-on dress on Bella Hadid’s body
Versace brings out its gothic side in its latest show
We talk exclusively w/ GURAM GVASALIA
Is Nensi Dojaka’s proposal the sexiest and most sophisticated of LFW?
JW ANDERSON knows how to play with fashion and keep it from being boring
A Better Mistake invites you to discover the deeper self through its latest drop