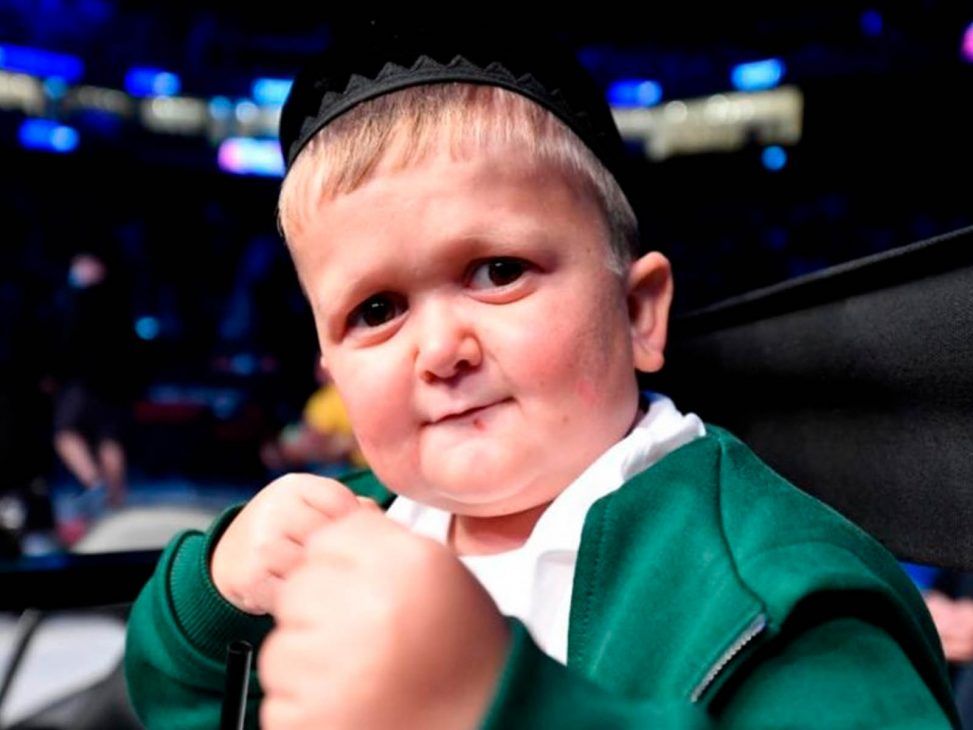 The UFC has an unexpected new signing. Social media sensation Hasbulla has signed a five-year contract with the martial arts company. 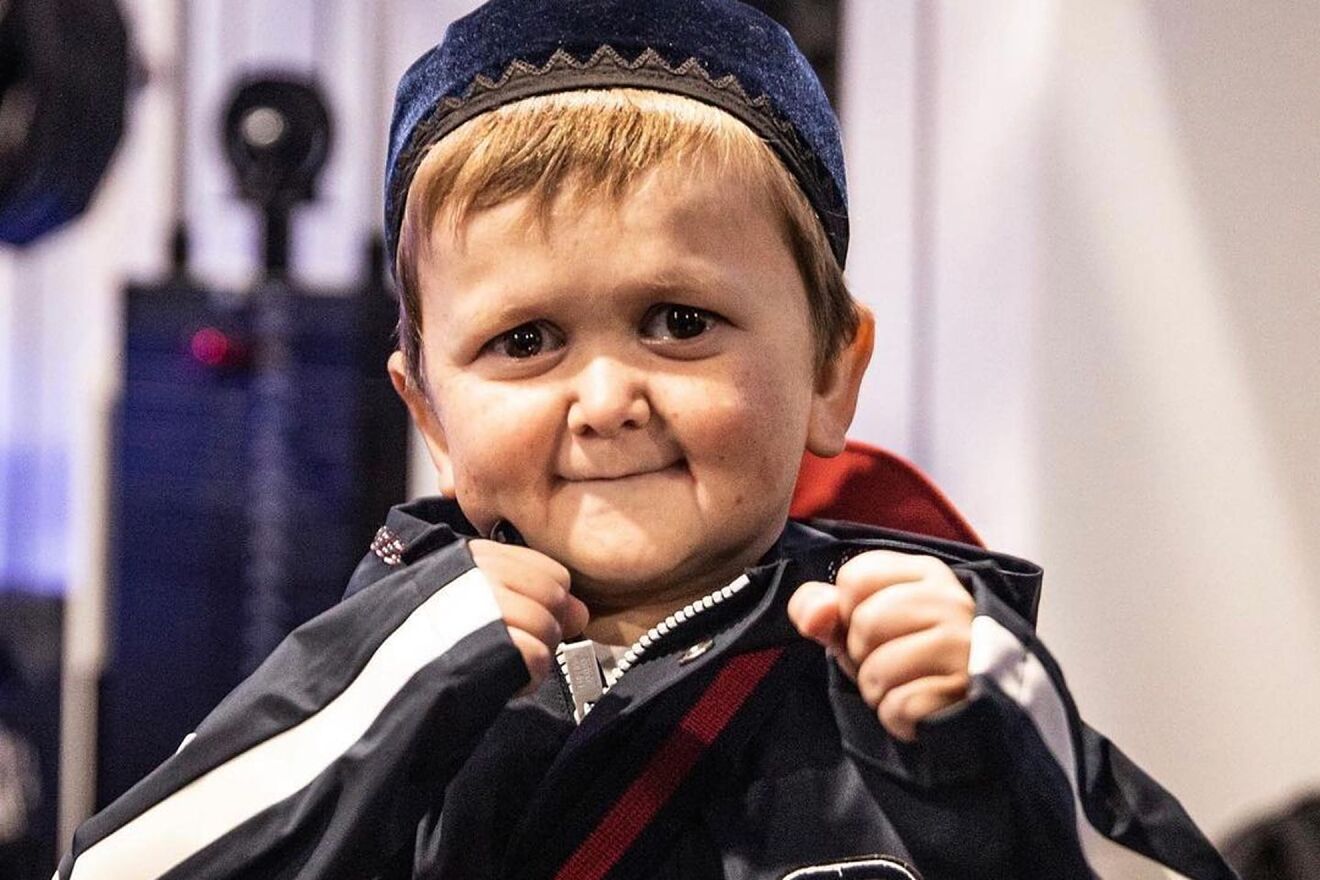 Hasbulla, 19, known as ‘Mini Khabib’ has gone viral for his video and meme content, now he’s moving on to a role in the UFC, but which one? Reporter Igor Lazorin was the one to unveil the new UFC signing via his Instagram account, confirming that the youngster plans to attend tournaments and be in the media business, but no fights yet.

Will Hasbulla become an MMA fighter? The answer is no, Hasbulla will not fight in the octagon. The Russian journalist who covers UFC also commented on his Instagram account about this: “We won’t talk about the amounts in detail, but they are much higher than many fighters. Hasbulla signed a 5 year contract with UFC! No fights yet, but…”.

Di Petsa SS23: sacred femininity and magical realism
Victoria Beckham and Reebok launch Drop Seven
Baby Bang: the cut that curly tresses will want
The motomami aesthetics permeates Ancuta Sarca SS23
Art Basel Miami 2022: the biggest edition to date
Do you want to get married Becomely? Now you can
Vans Old Skool Overt CC x Highxtar is for all
Indispensables for a #GrungeGlam look
Pantone and the colours of spring/summer 2023
Balenciaga creates another necessity: its new clogs
Skincare and beauty essentials this autumn
Don Toliver is the face of ICECREAM EU FALL22