After collaborating with C. Tangana, LATIGO, Places + Faces and Daily Paper, Havana Club is once again committed to the urban scene with Maikel Delacalle. Together they collaborate on the new hit Con To’. 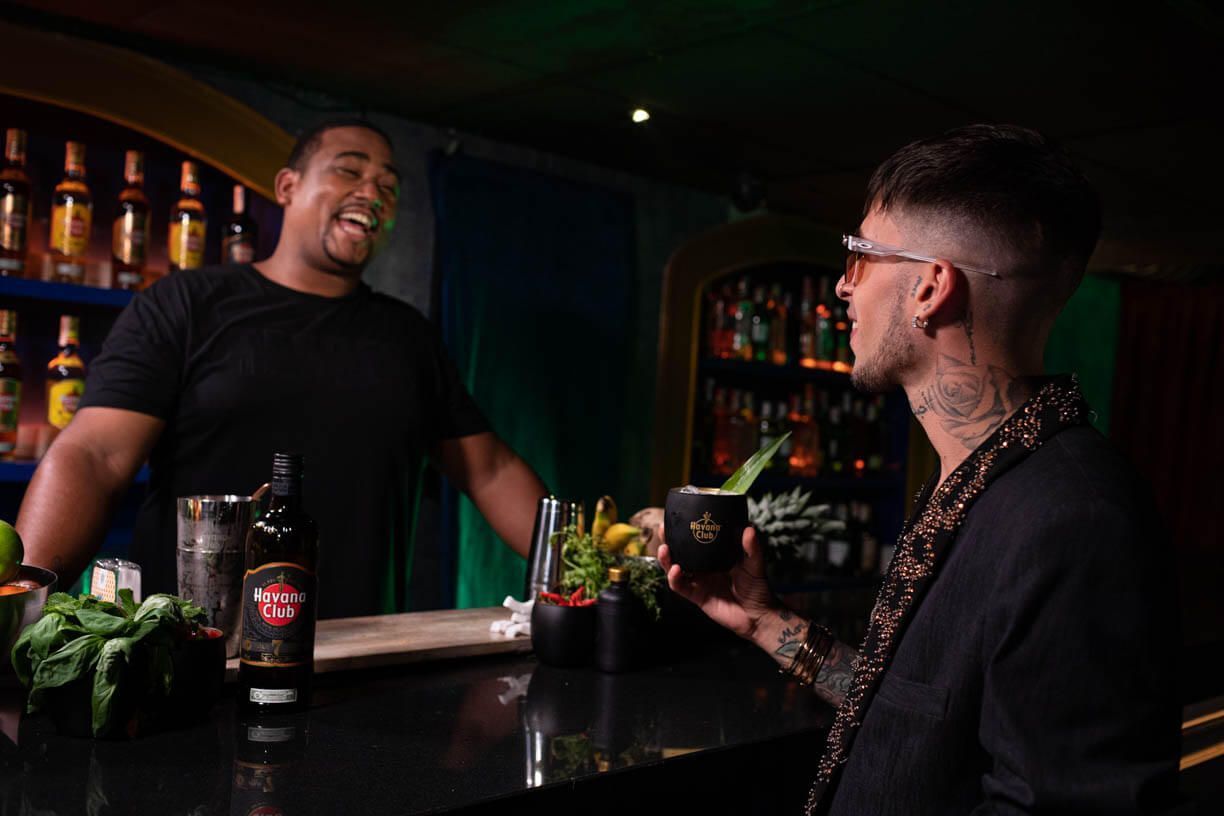 Cuban rum Havana Club (@havana7_es) makes this collaboration a new way of living music: through taste and smell. The Con To’ cocktail is designed to be the definitive remedy to the bad romance that the song deals with. 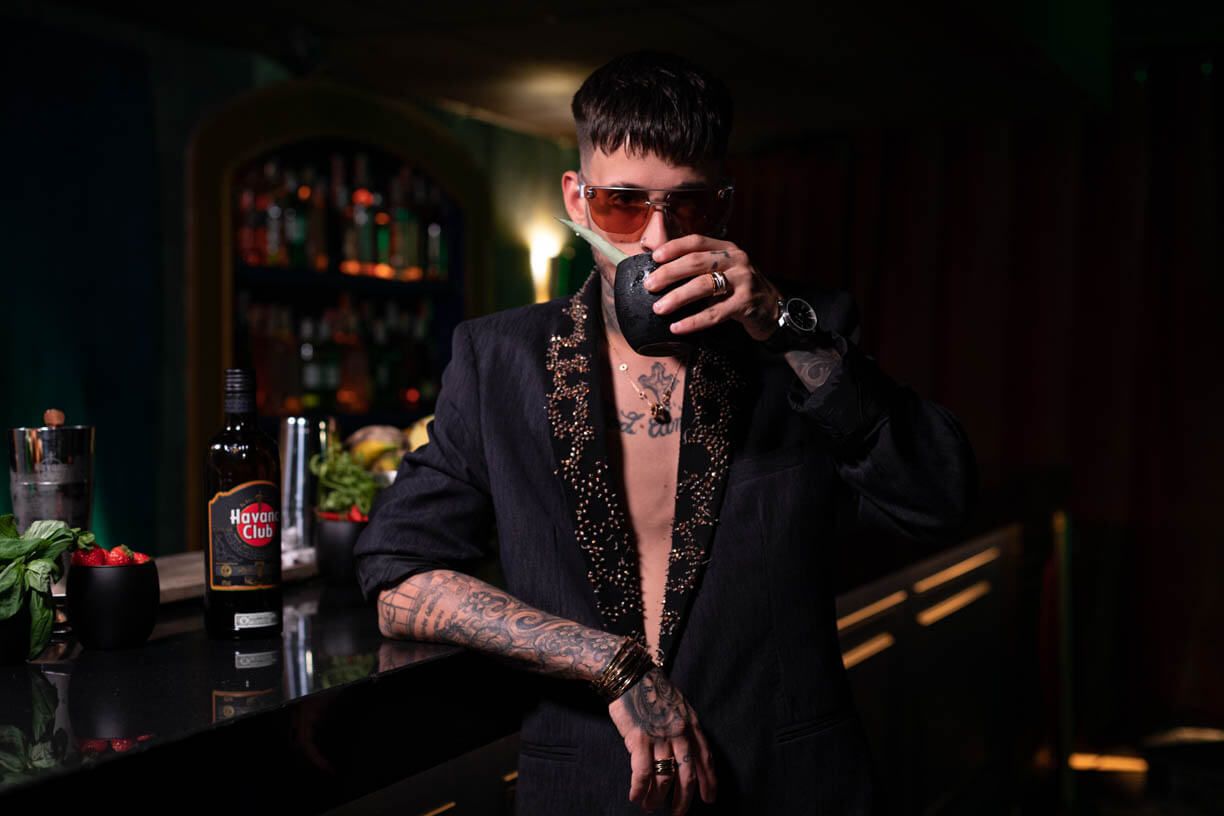 The cocktail represents two fundamental pillars: the disaffection part of the song and Maikel’s personality. On this occasion, they have had the opportunity to work together to create something that, at least, attracts everyone’s attention and resets the five senses.

As Frank Lola, Brand Ambassador of Havana Club, says, it is necessary to mix a little the flavors because life is already too bitter. You have to balance it with the positive side.

So now you know, take note of the Con To’ cocktail recipe and go dancing to Maikel’s rhythm on February 9th to La Riviera if you’re from Madrid, or on February 21st at Razzmatazz.