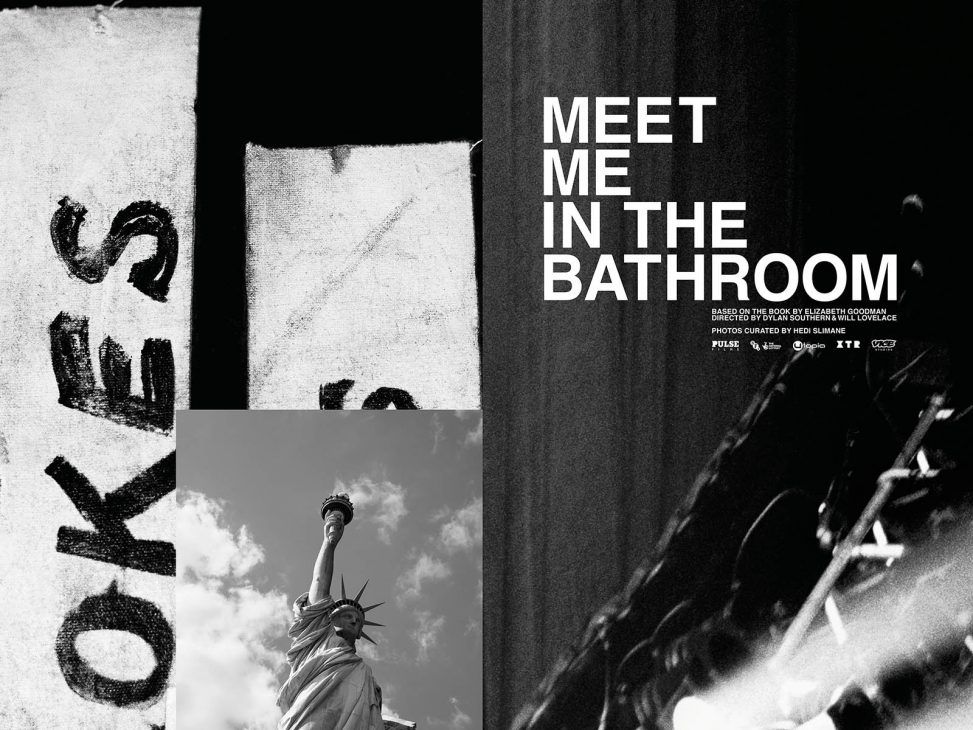 Designer and photographer Hedi Slimane has teamed up with Will Lovelace & Dylan Southern to launch his documentary film Meet Me in the Bathroom, based on the book of the same name by Eizabeth Goodman. 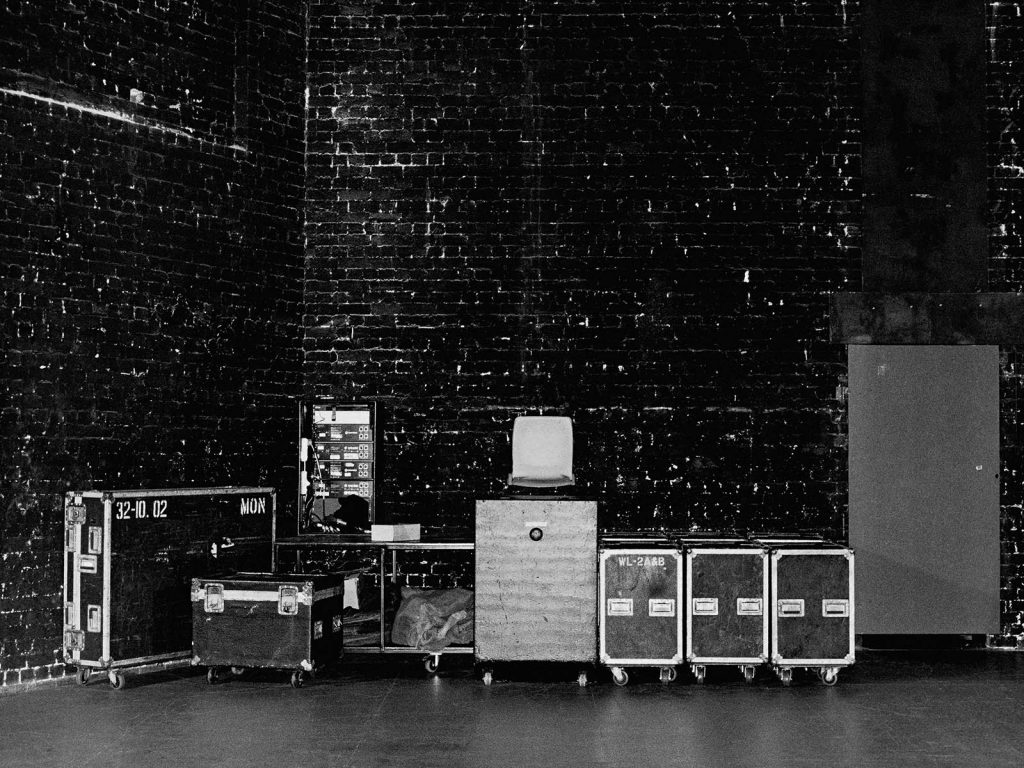 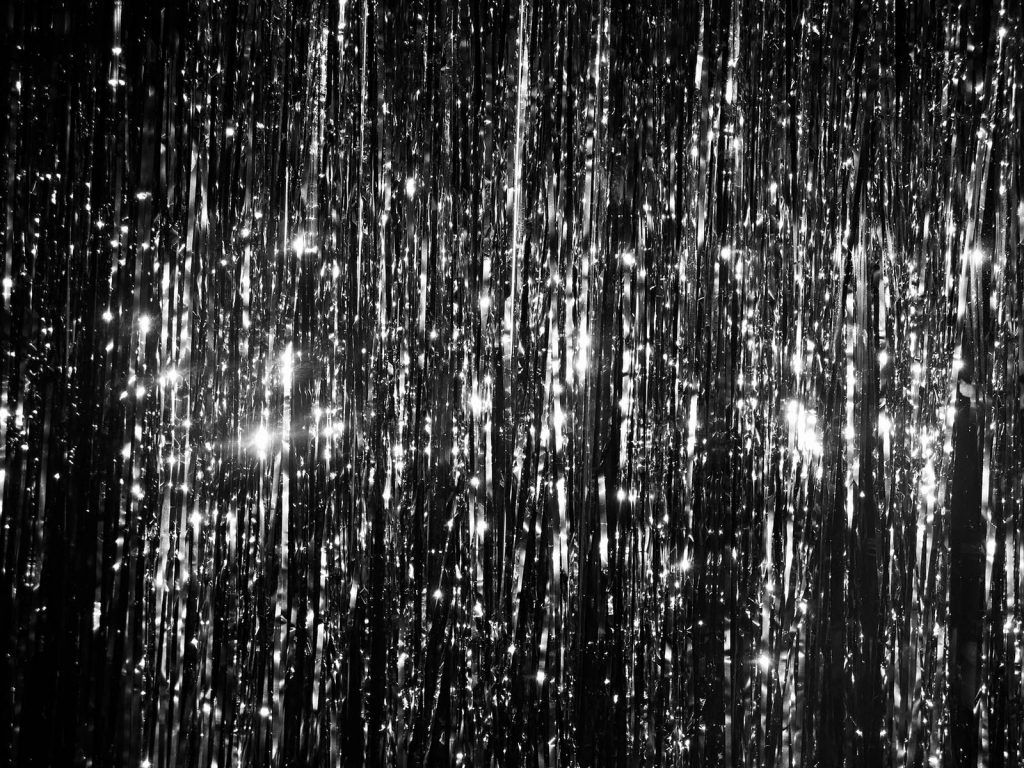 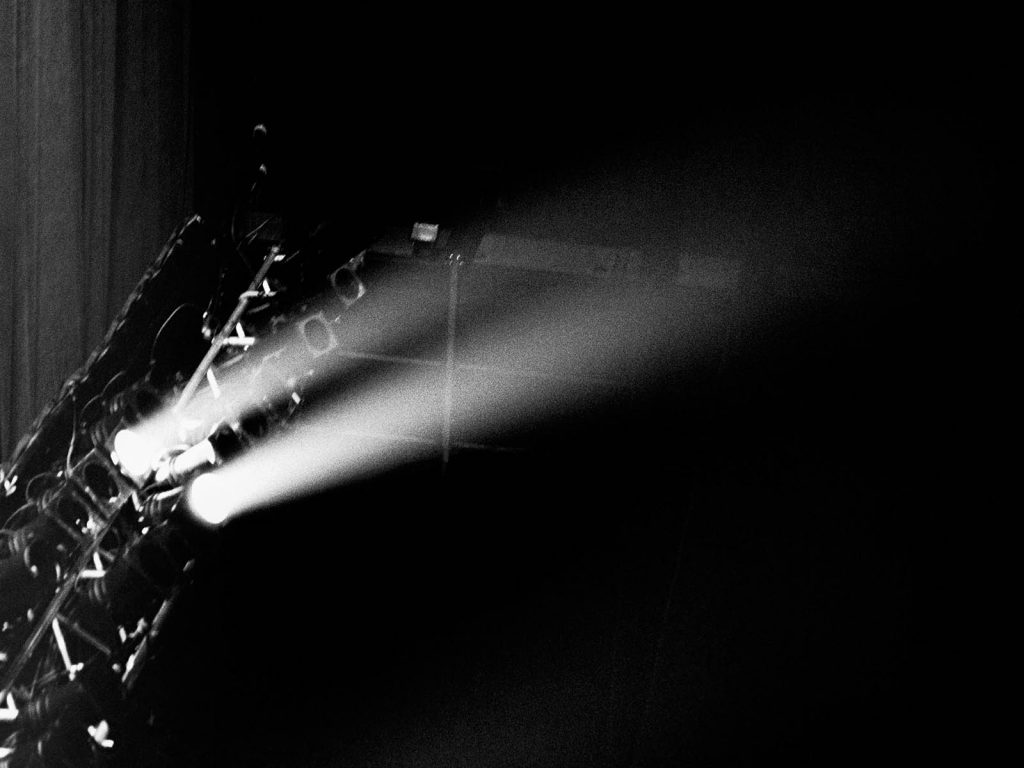 Celine’s creative director, Hedi Slimane, emerged at the same time as bands like The Strokes, LCD Soundsystem, Yeah Yeah Yeah Yeahs and more and played an integral role in defining the aesthetic of rock-heavy fashion. So for the documentary Meet Me in the Bathroom directed by Will Lovelace and Dylan Southern, they’ve enlisted Slimane to design the poster.

Meet Me in the Bathroom, the upcoming documentary named after the Strokes song, is based on the book of the same name by Elizabeth Goodman. To celebrate the film’s release, Celine’s creative director provided photographs from his own personal collection at the time to create a special limited edition poster.

The upcoming premiere events in Los Angeles (October 27 at the Fonda Theatre) and New York (October 30 at Webster Hall) will feature a special screening of the documentary with a Q&A panel of special guests and the first reunion performance of The Moldy Peaches, with other surprise performances to be announced at a later date. 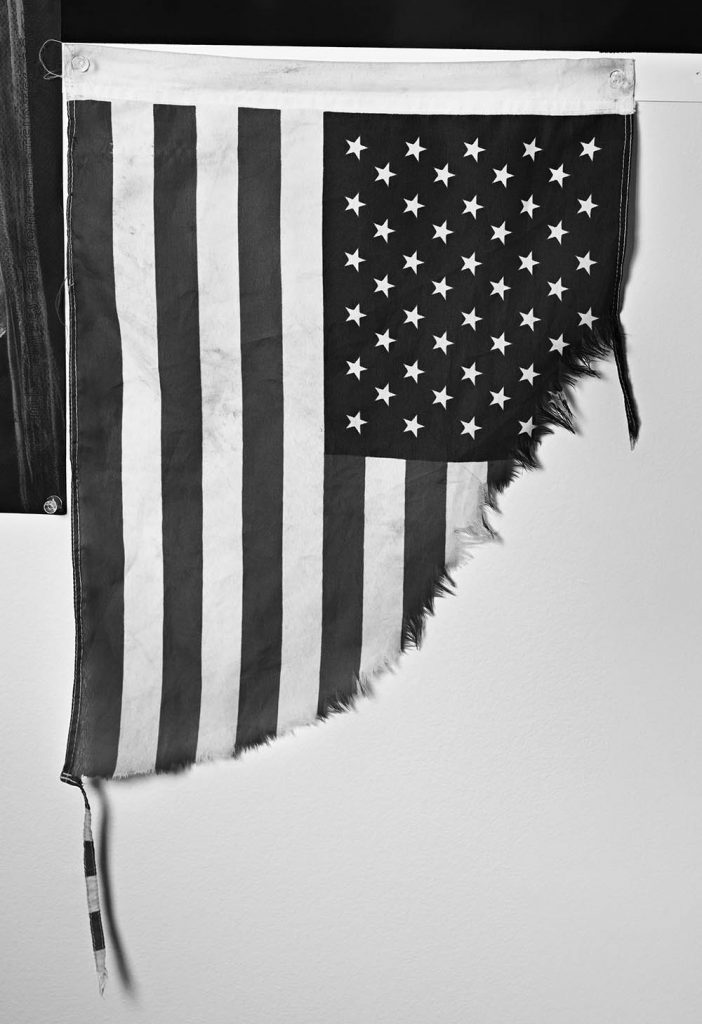 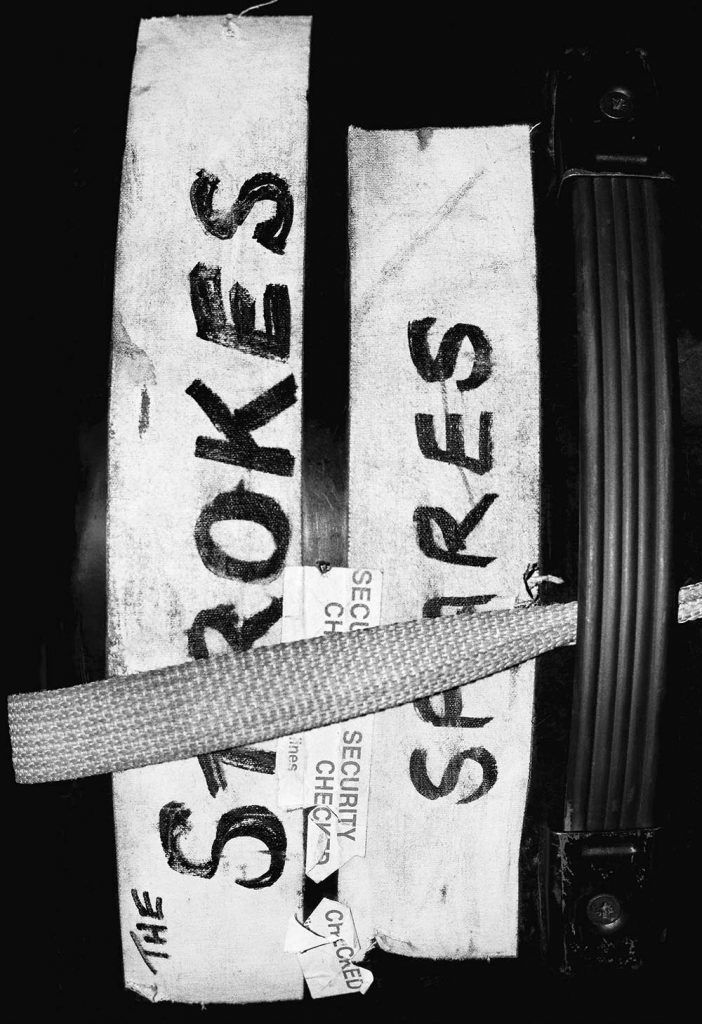 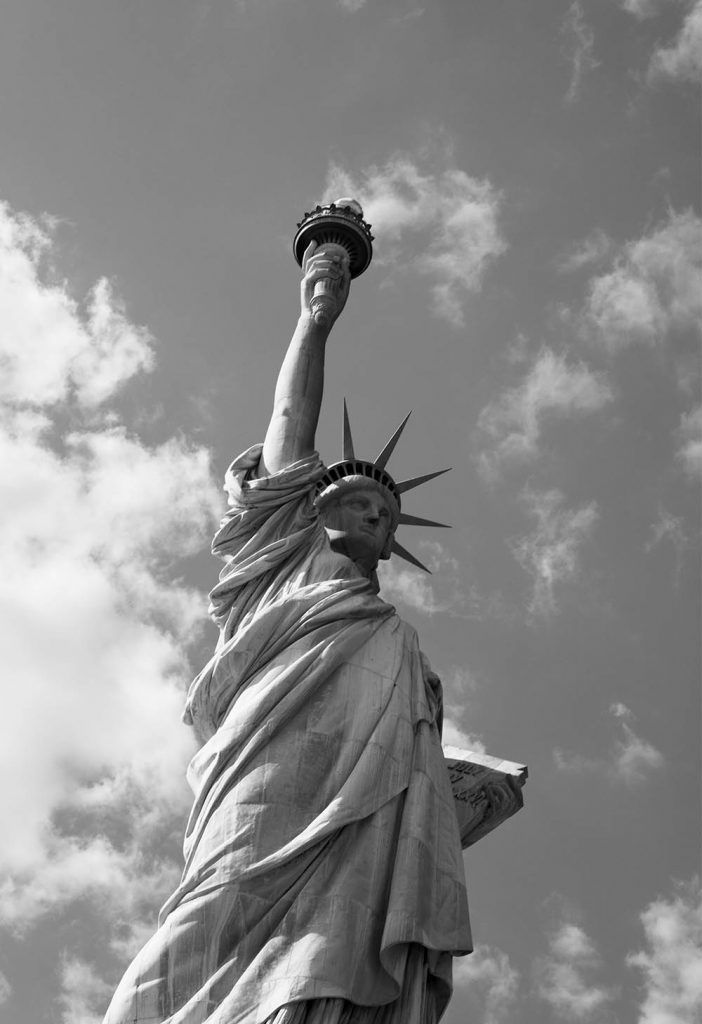 The documentary premieres in select cities on 4 November and more widely during the week of 11 November and will be available on various streaming platforms (dates to be confirmed).