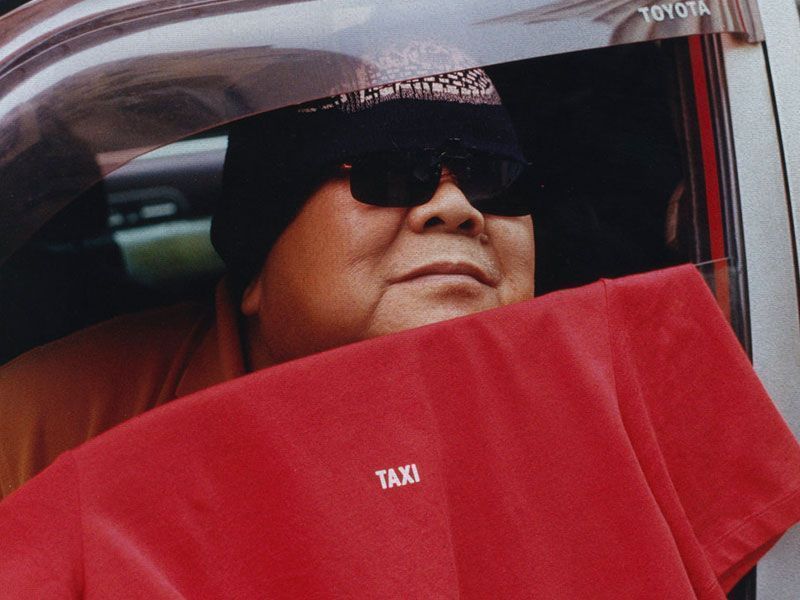 Inspired by his 1998 New York City taxi campaign, Helmut Lang has decided to expand the tribute project he started at the end of last year, which we have already talk here.

Now, and again with taxis as the focus, Helmut presents us with a small capsule that he has reimagined to be adapted in different countries. This time the taxi system of the cities of Hong Kong, London, Tokyo and Paris are the protagonists.

In order to pay a small tribute to the guild of each city, Lang has hired a series of photographers to immortalize the daily life of each of the groups in their respective cities. Alexandra Leese for Hong Kong, Tom Emmerson for London, Alex Lee for New York, Patrick Welde for Paris and Kenta Nakamura for Tokyo. 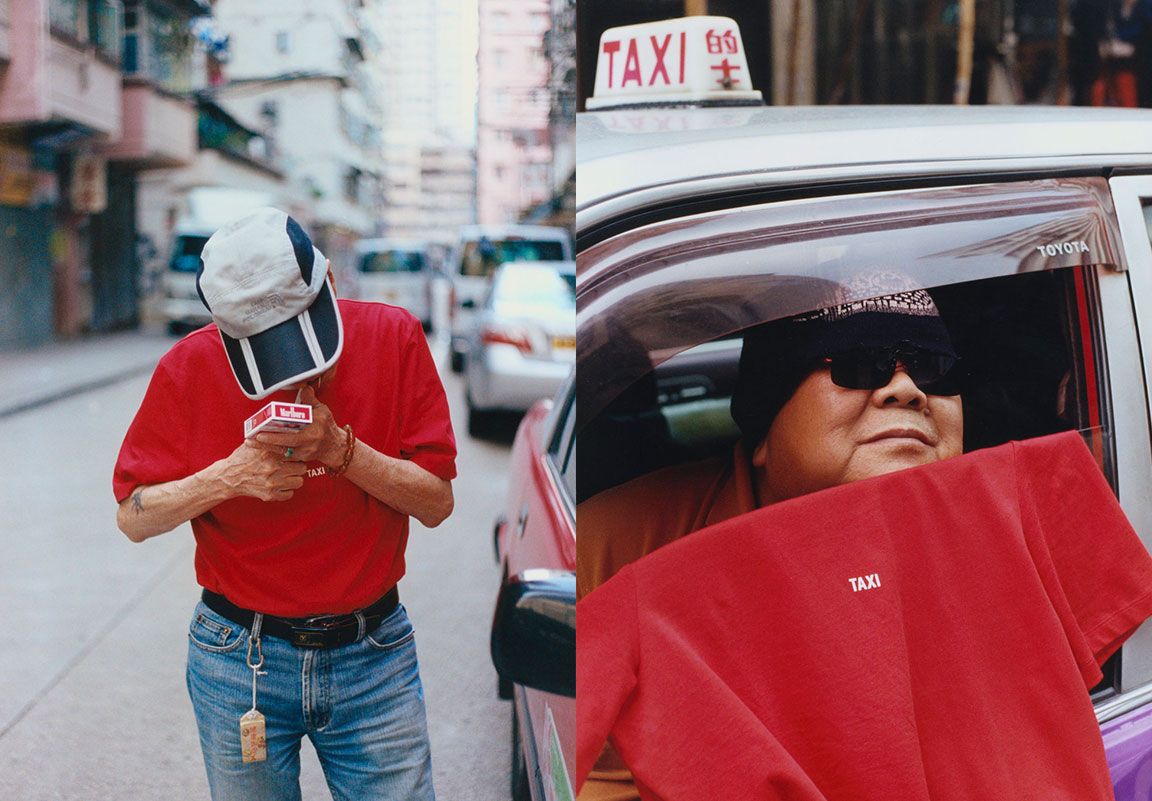 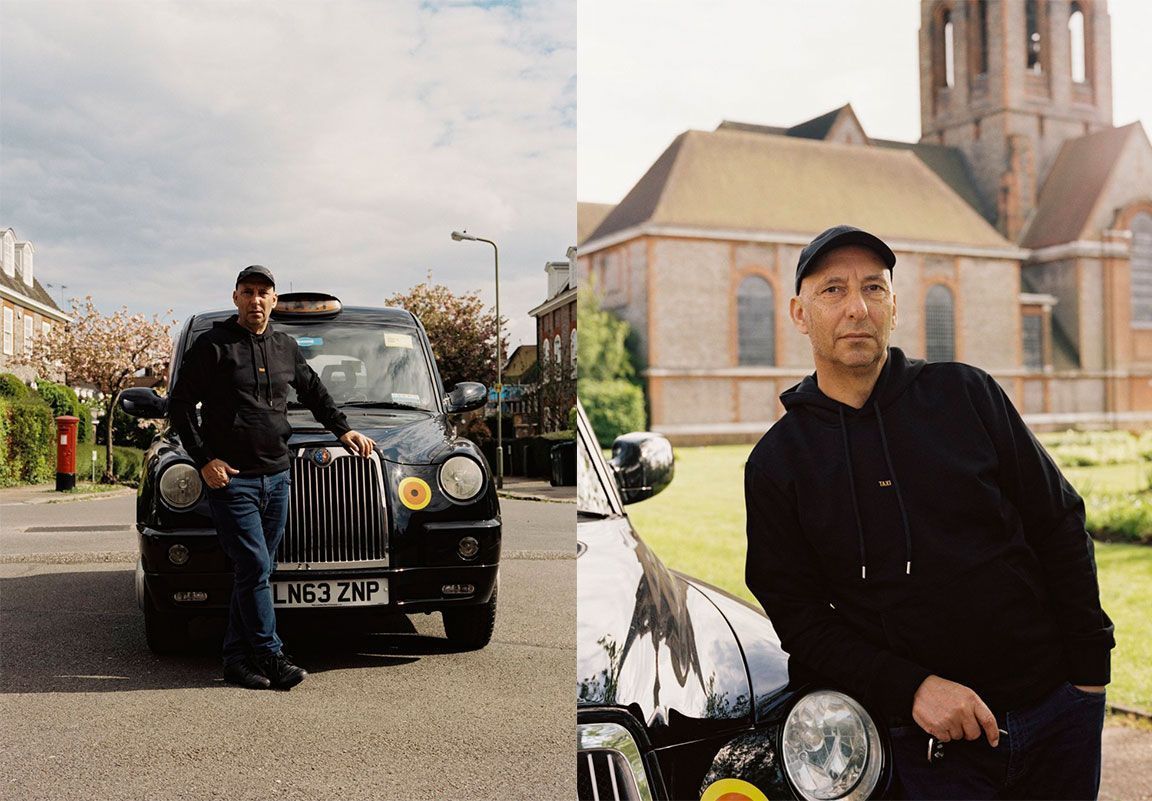 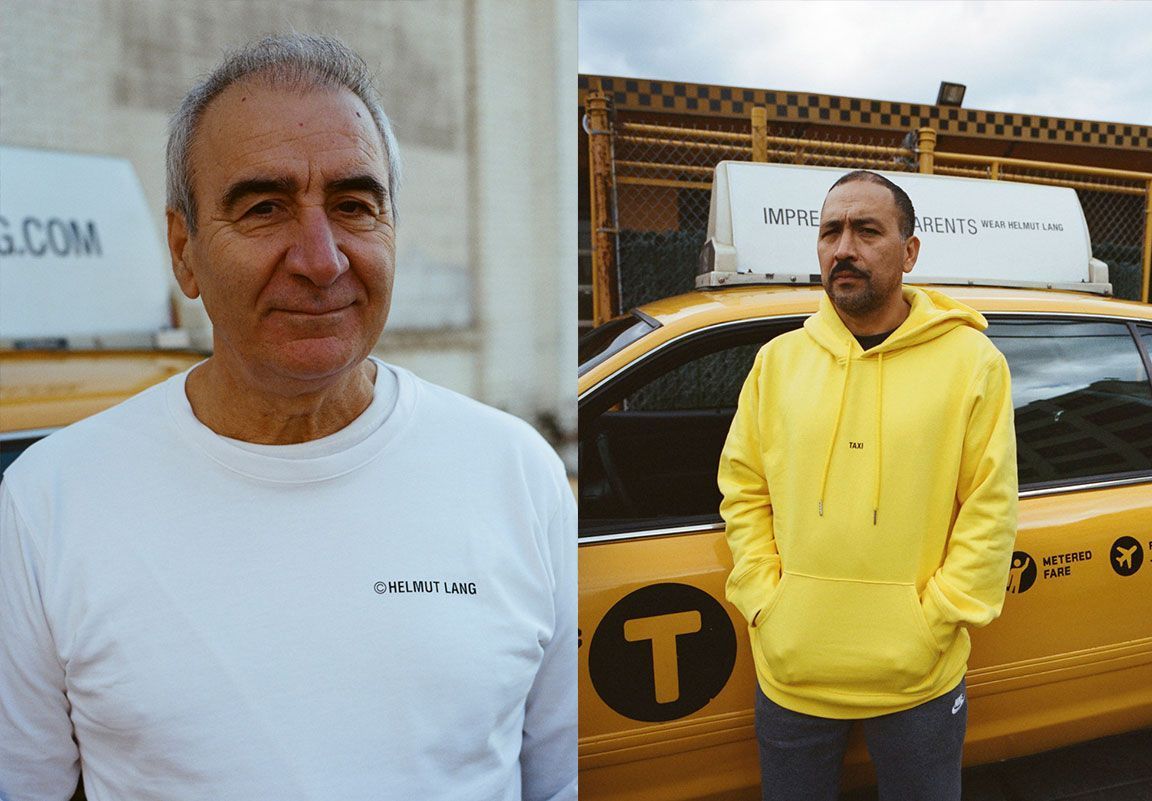 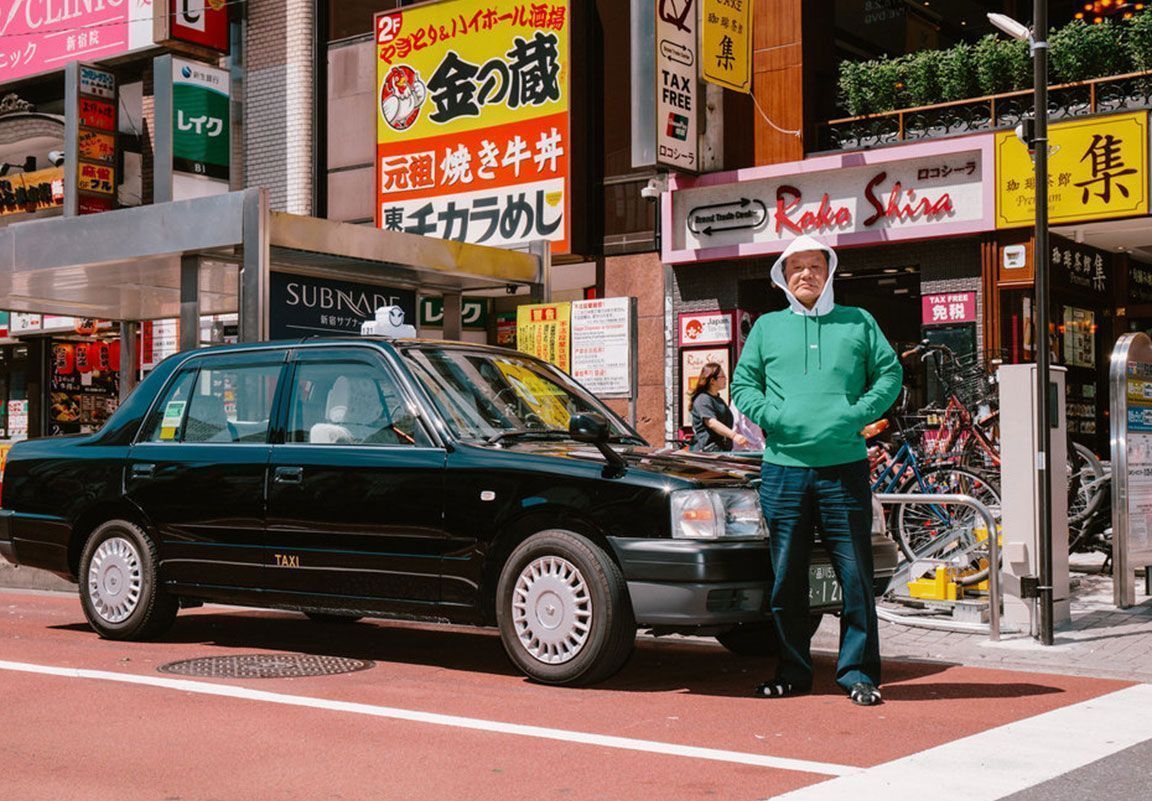 For all those nostalgic for the projects of the 90s, this reissue of Helmut Lang is a real #must that is now available for pre-order through helmutlang.com. If you are OG and are looking for the capsule that pays homage to NYC taxi drivers, it is also available on the web.