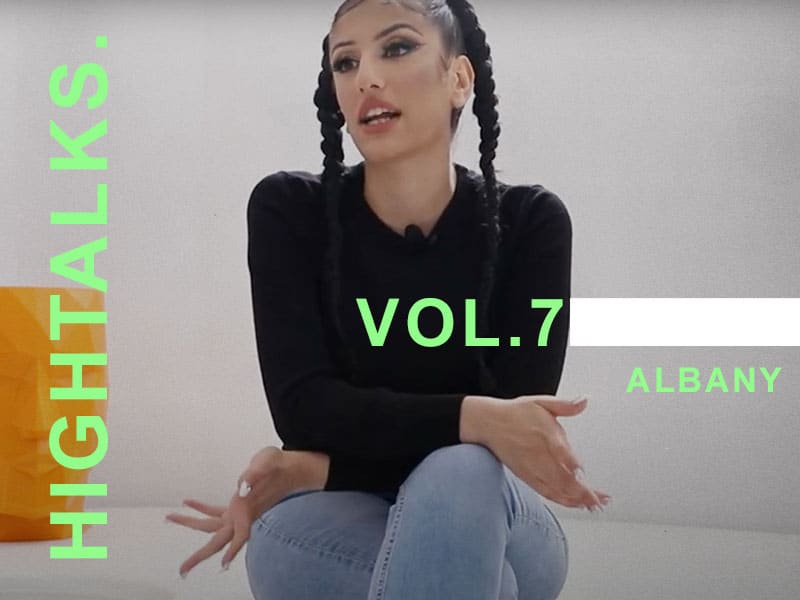 Albany is one of those artists who, from within the genre, is consolidating herself as one of the pioneers in a subversive urban genre. With her very personal voice and her way of composing, so careful and different to what we are used to, Alba has released her new mixtape “Se trata de mi”. We spoke with her on Hightalks Vol.7. to learn more about the project she has just dropped. 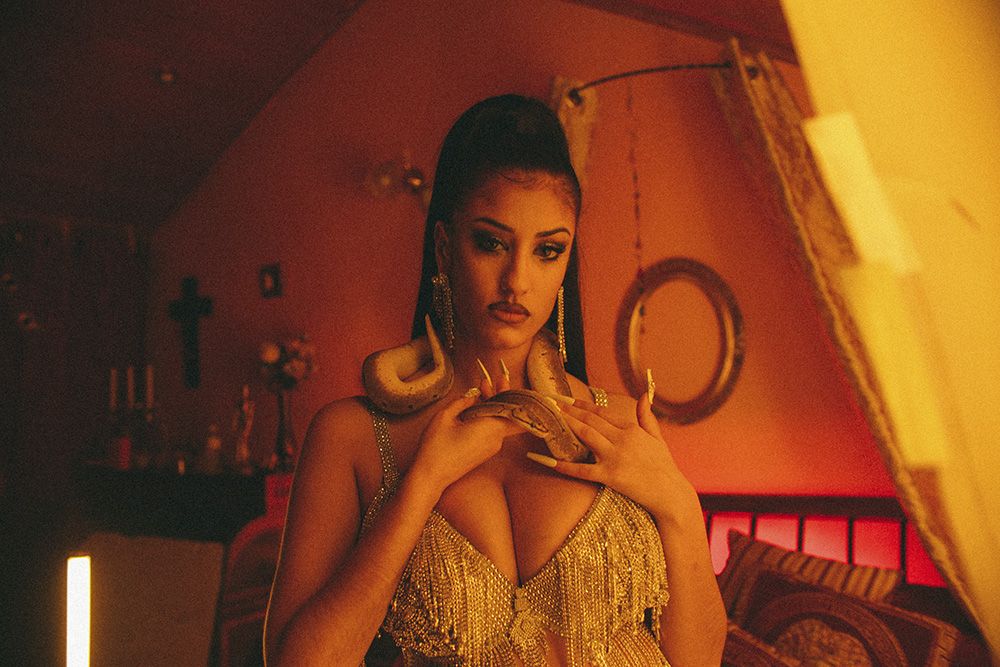 Despite her sad trap, her attitude in songs like “Sugar Mami” with La Zowi or Final Fantasy Love, has also captivated us; this hit has become one of the songs of last summer. Likewise, she is one of the few artists of the Spanish scene that can say that today, in her new project, she has collaborations with two of the fathers of Spanish music, C.Tangana and Yung Beef.

In her new album “Se trata de mí”, Alba reaffirms her original inspiration from melancholic situations. The whole mixtape is a journey through her emotional states during the last two years. The mixtape closes with the track together with C. Tangana under the name of “Bebé”. After listening to the emotional journey that is “Se trata de mi”, we talked to Albany to learn a little more about her project.

Bad Gyal debuts at the MBFWM with Andrés Sardá
Maharishi explores the art of war in its FW21
Chronicle of how Barragán swept NYFW 21
LaQuan Smith rocks the Empire State with an unforgettable fashion show
Bella Hadid takes on a new project: Kin Euphorics
Who is Nensi Dojaka, the winner of the LVMH 2021 Prize?
Heron Preston & Mercedes Benz on clothing collection made from airbags
Hermès expands its beauty line with its first gel nail polish collection
Our Legacy brings out its more urban side in its SS22
María Becerra releases debut album, “Animal”.
Rihanna announces Savage x Fenty Show vol.III
Louis Vuitton makes its debut in the world of bikes