Last year, the documentary about the designer Pierre Cardin was filmed under the title ‘House of Cardin’, which brought together fashion icons such as Naomi Campbell, Jean Paul Gaultier and Sharon Stone. They all wanted to pay tribute to the Italian. 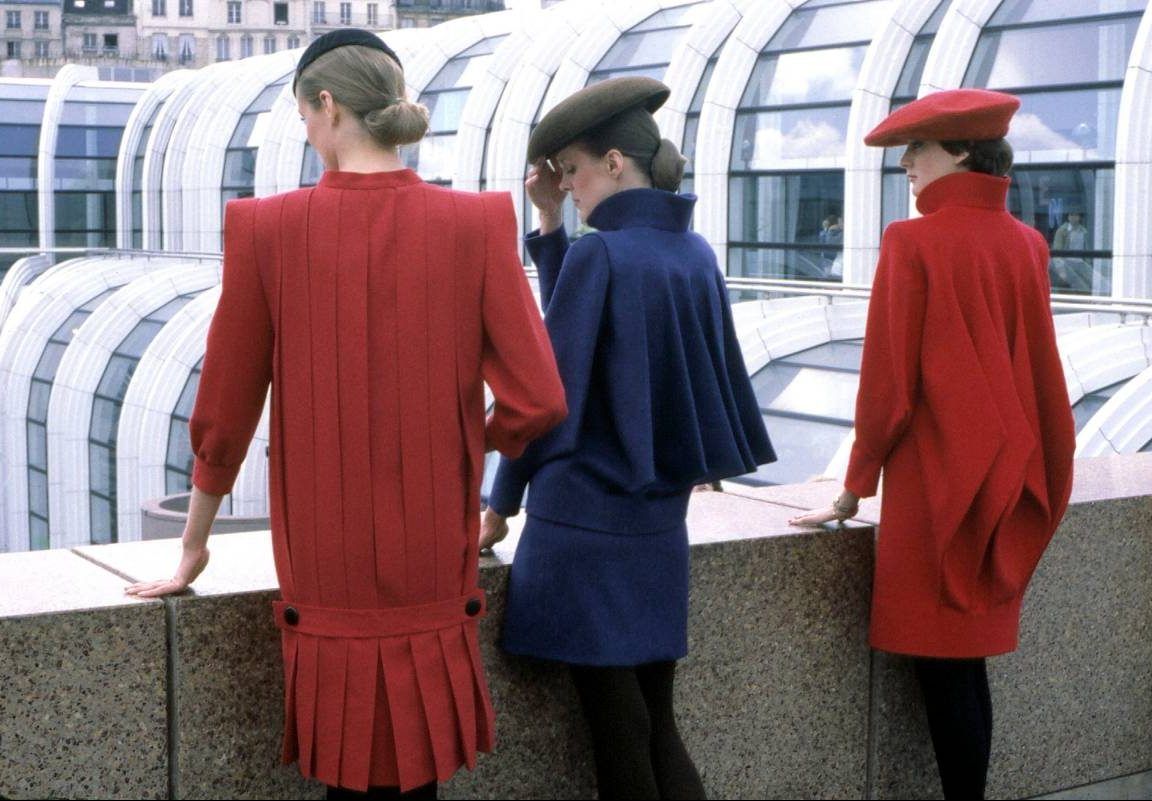 The story of the legendary designer revolves around how his work influenced the history of fashion and how he managed to reach all kinds of people through his creations. Thus, different fashion icons such as Naomi Campbell, or the rocker Alice Cooper, were attracted by this project.

A journey into the mind of the man who built an empire through the testimonies of his friends and the appearances that the Italian made in the media. This audiovisual piece aims to show the world the legacy of Cardin, the designer who managed to reinvent fashion with his modern, avant-garde vision and who was not afraid to experiment.

After a year, the big news is that ‘House of Cardin’ will be available from Monday 26 April in the UK through Blue Finch Film Releasing, which has already released a trailer that has left no one indifferent.