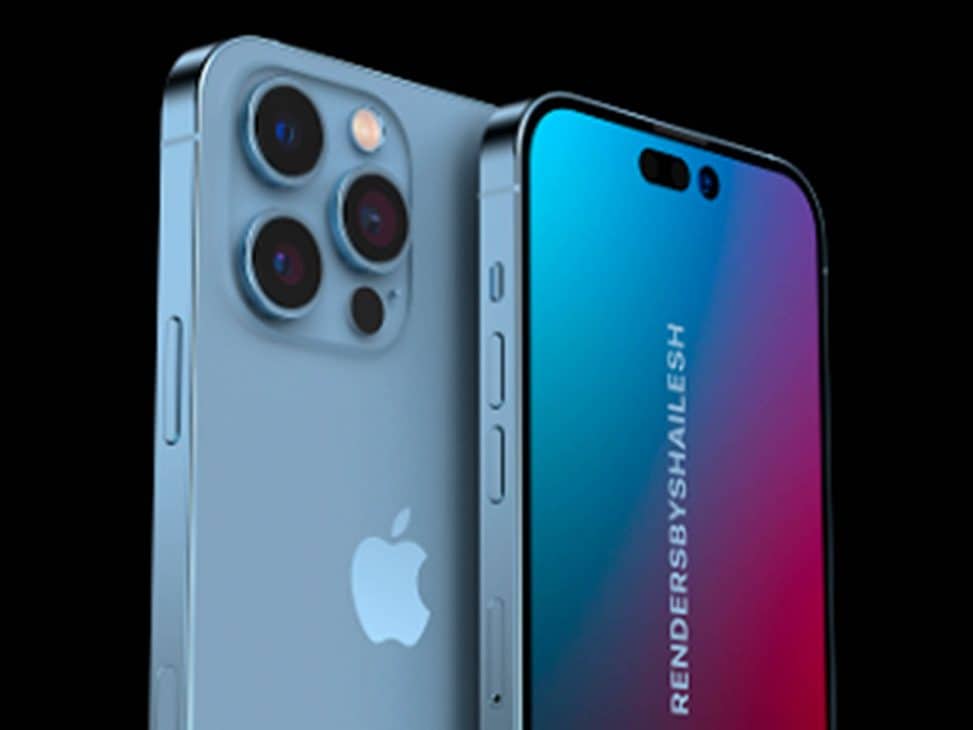 If you want an iPhone 14 Pro get ready, it’s going to be bigger

It seems that the screen will finally be one of the big new features of the two models that will belong to the iPhone 14 Pro range of phones to be announced by Apple later this year. 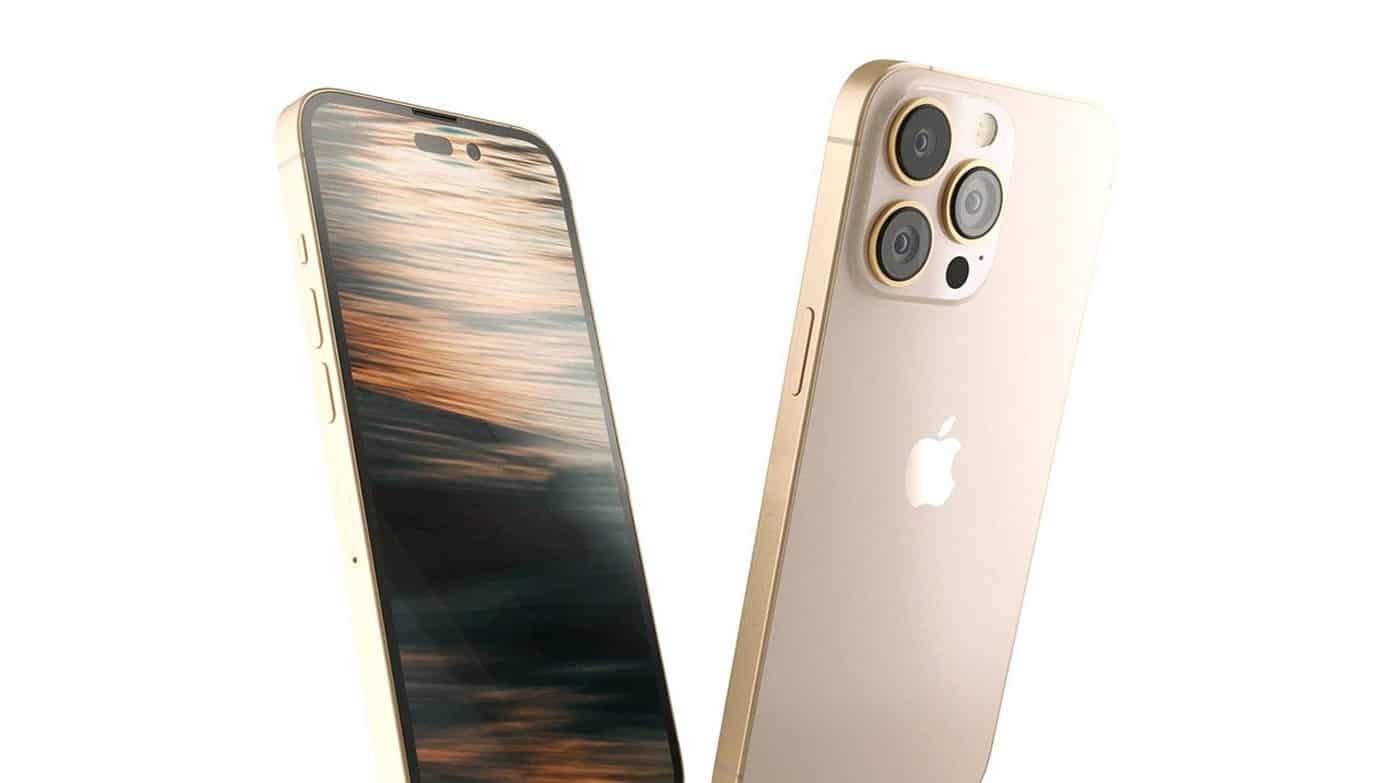 These handsets will be two of the four smartphones that the company will unveil in September, and which are likely to be accompanied by a new smartwatch and the second version of the Apple AirPods Pro.

Obviously, there will be hardware upgrades as usual (processor and RAM), but the most eye-catching will be the new integrated panels… especially in the Pro variants. As well as the screen, which has been confirmed to be larger, although it won’t be noticeable apparently.

Now… Why not take a look at how to configure the latest iPhone?