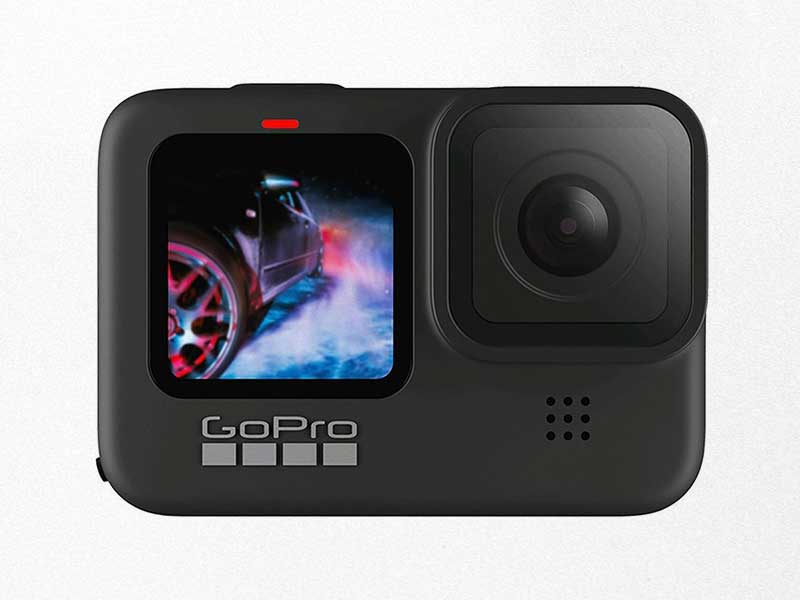 Information about the GoPro Hero 10 Black has been leaked

According to information leaked by WinFuture, the upcoming action device could feature a larger sensor and an upgraded processor. While most of the exterior design elements resemble the Hero 9 Black, the mechanics of the Hero 10 have been completely revamped. 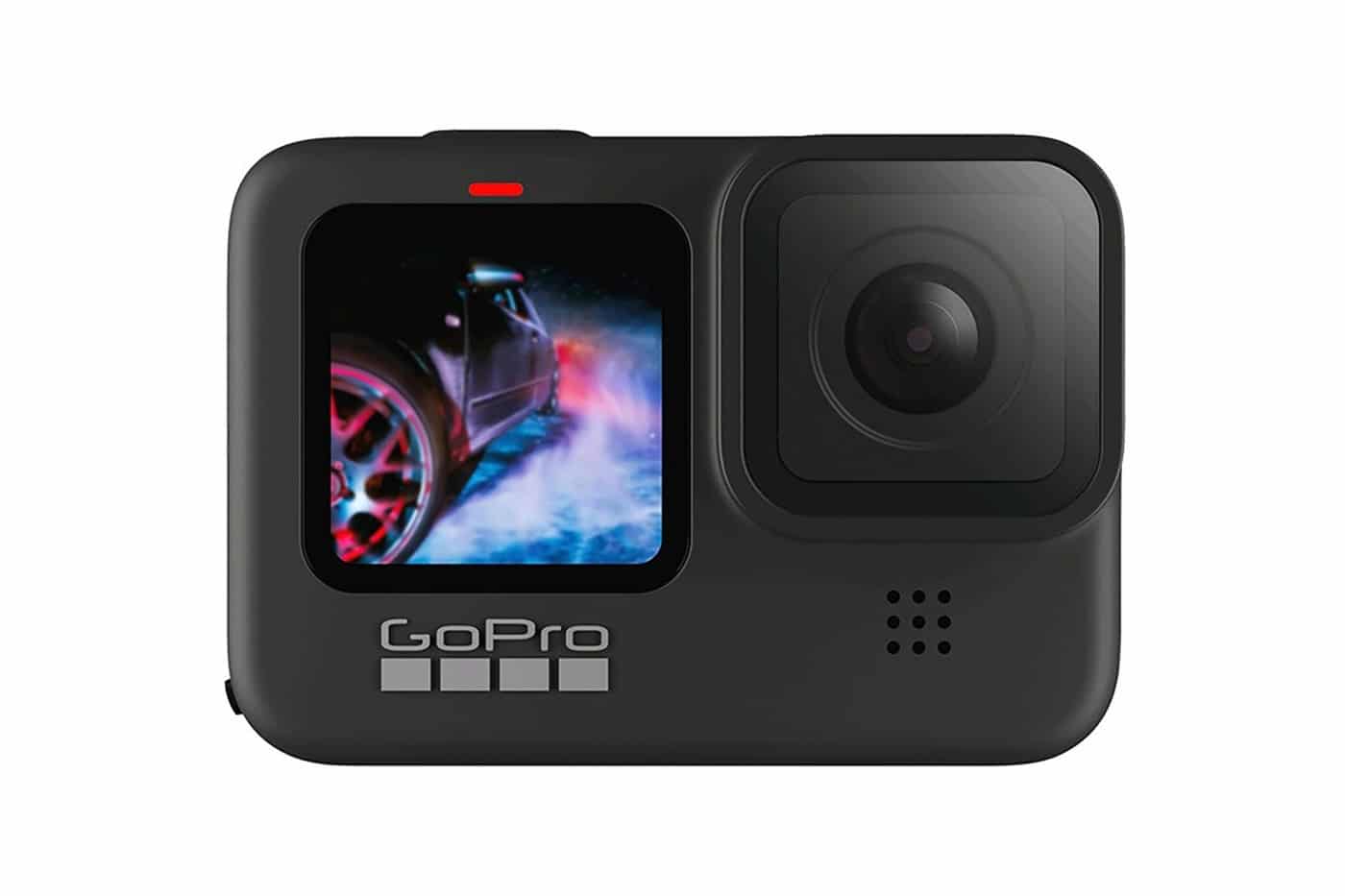 Reports reveal that the camera will come with a larger 23-megapixel sensor, which will produce higher resolution photos. In addition, the model will introduce the brand’s expected GP2 processor, which will endow its video with 5.3Kequi resolution at a maximum of 60 frames per second.

“With an automatic upload feature, the company wants to create another option for quickly and easily uploading new videos to the Internet, in addition to the 1080p live streaming that has been the norm so far,” according to WinFuture.

GoPro has not yet announced an official release date or price for the Hero 10 Black. We’ll keep an eye out for any news on this.