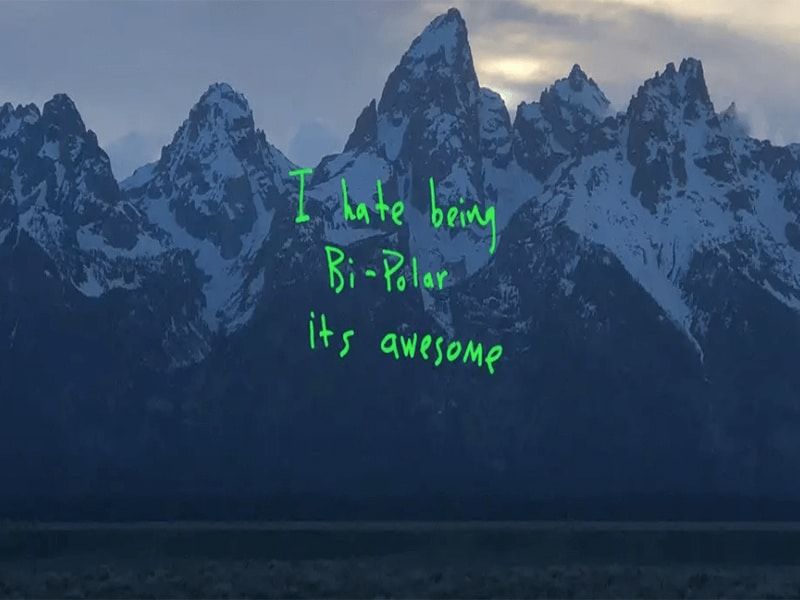 Recent events surrounding the figure of Kanye West have at the very least aroused astonishment among those of us who have seen his most recent speeches. The whirlwind of headlines that the rapper left between his presidential campaign and Twitter has shocked everyone. The hordes of cyber hate have been quick to call him crazy. Nope, Kanye West ain’t crazy. Kanye West is severely mentally ill. Kanye West is bipolar. 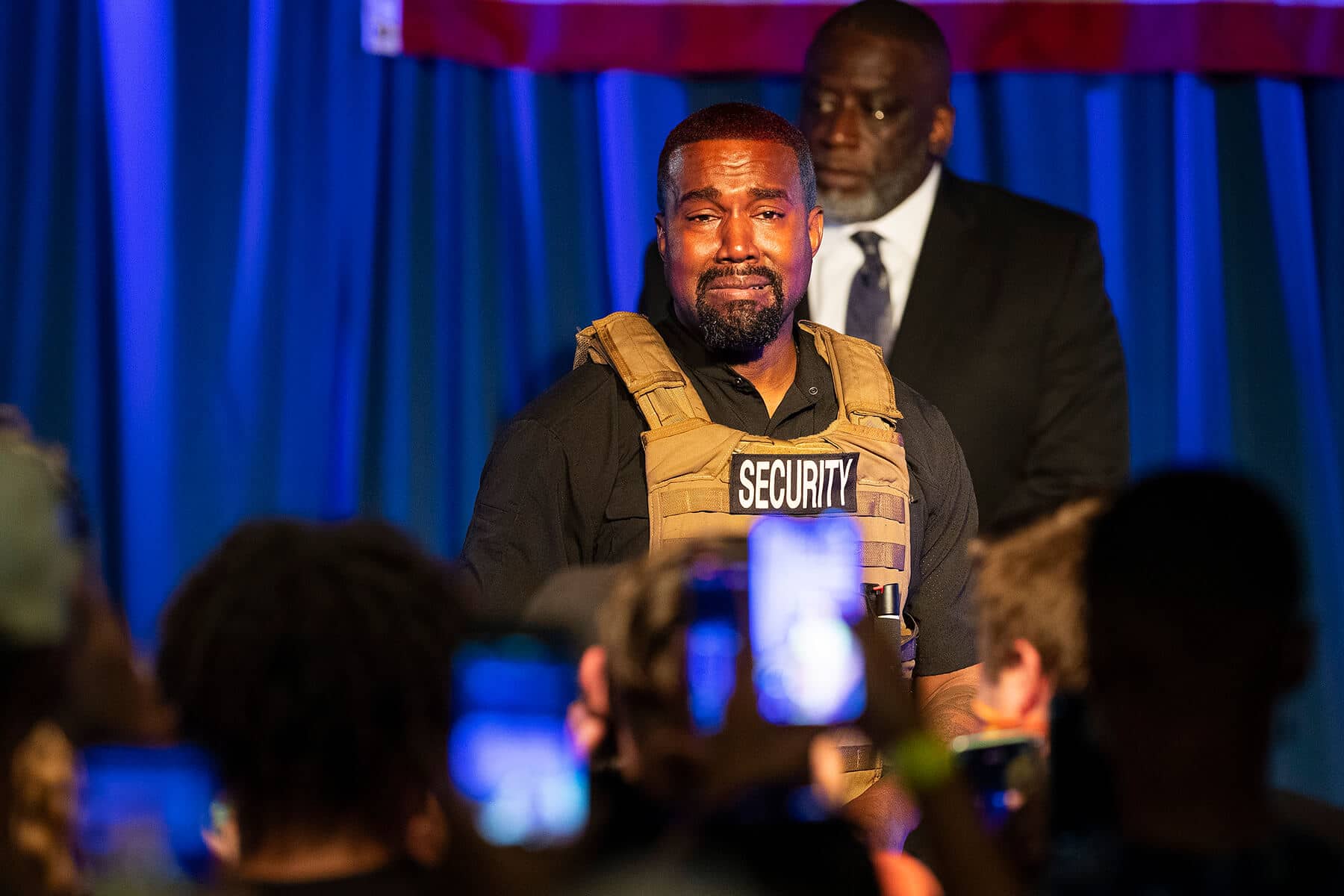 On days when anything we see on the Internet quickly becomes a meme, we seem to be losing the ability to analyze every situation along the way. The rapid and pseudo-anonymous judgment provided by social media is the breeding ground for the most irrational and unjustified hatred that can be seen.

What we saw in Charleston was not an unbalanced person. His speech was obviously disjointed, grotesque, childish at times. A person of Kanye West’s creative and entrepreneurial brilliance did not hesitate to speak. Unless there’s something else the artist and designer is unable to control. That’s where his bipolar disorder comes in.

For those of you who don’t know, being bipolar isn’t being crazy. We use the expression “you’re bipolar” with such lightness that when someone really is bipolar, they’re just plain nuts. We forget that it is a mental illness. People who are bipolar have somehow lost their right to be sick, to be victims of that terrible pathology. What we saw from Kanye West, is what many millions of people in the world are suffering from. 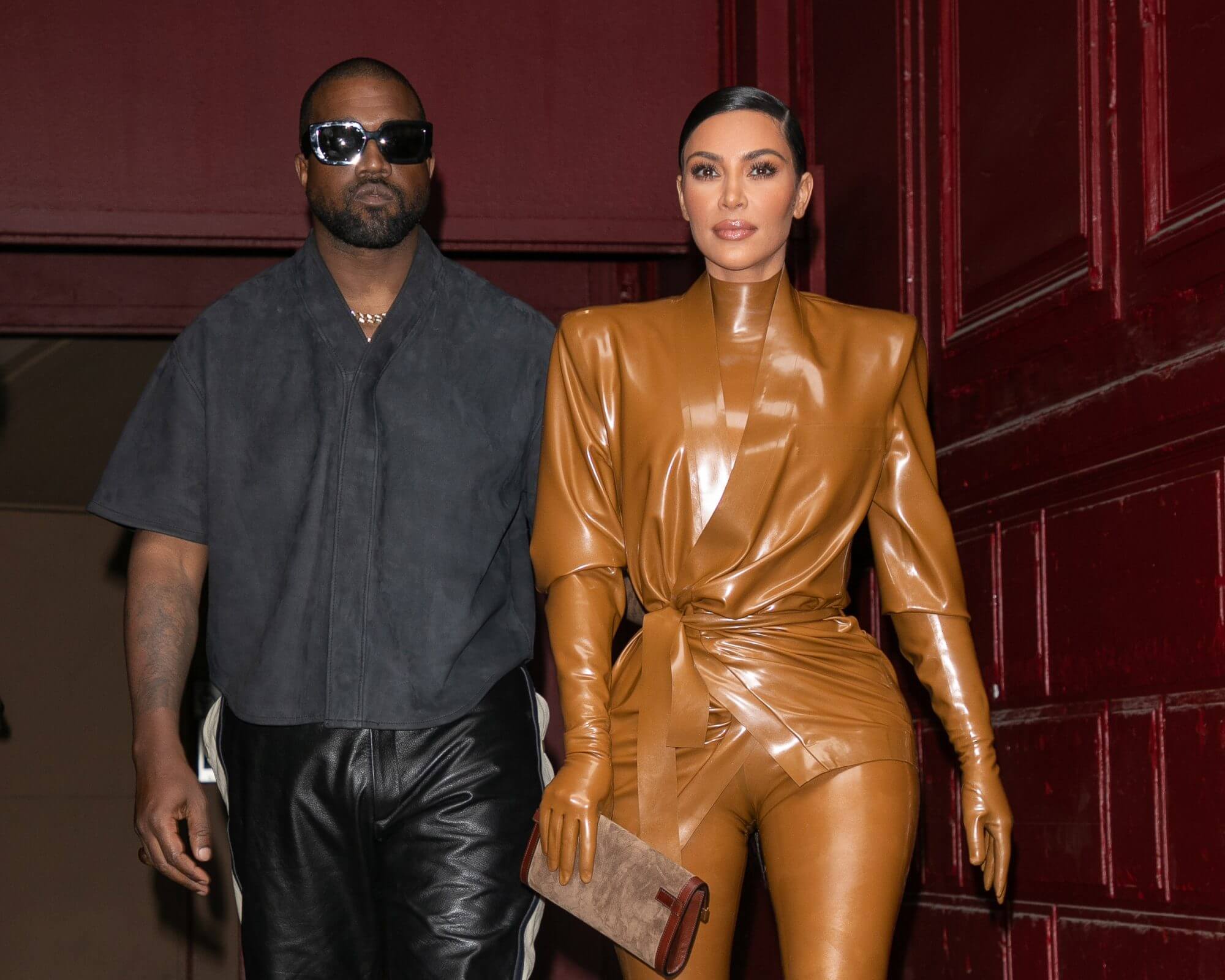 Using a sick person as a target for ridicule and humiliation is the lowest a human being can fall.

Bipolar disorder is most often the result of severe personal trauma. That trauma causes deep emotional stress and this leads to the roller coaster ride we witnessed at Ye’s first – and last – presidential rally.

A person with bipolar disorder experiences the highest possible peaks of euphoria and effusiveness, but also the deepest and darkest depressions. This swaying of emotions can cause the person to hallucinate and sometimes lose connection to the real world. Fortunately, bipolar disorder has a specific treatment that eliminates any external symptoms. We’ve probably met someone with this problem and we don’t even know it.

Here comes the problem with Kanye. The designer refuses to take medication. His indomitable character prevents him from assimilating a treatment that would avoid him and his family much unpleasantness. If he doesn’t take action now, the hospitalization that we hear so much about these days will be inevitable. 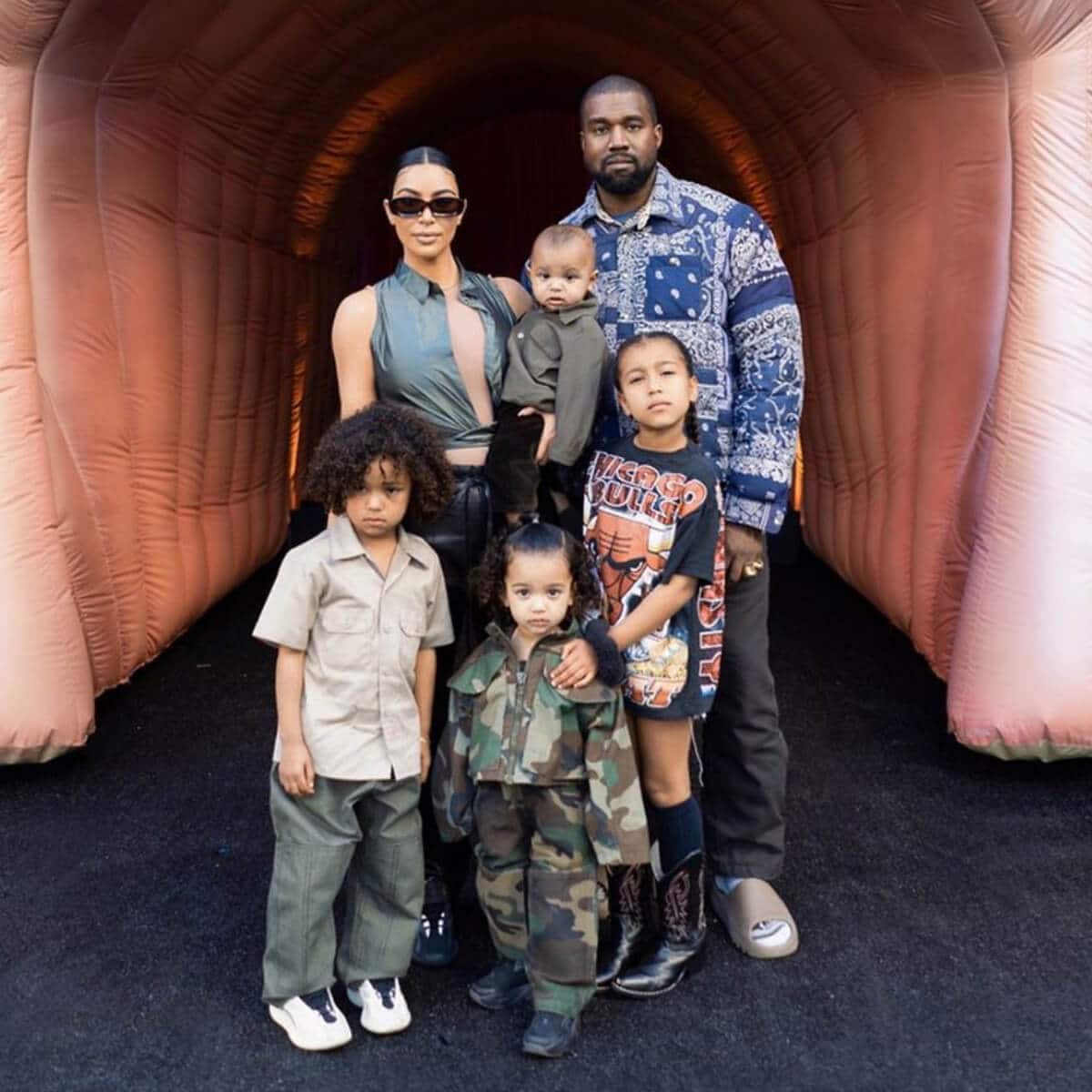 The artist himself has confessed on many occasions the enormous impact that the death of his mother, Donda, had on him. That fact was possibly the germ of the pathology that torments him today. A pathology that Kanye himself has made visible. The cover of his album “Ye” said: “I hate being bi-polar. It’s awesome”.

In an interview with David Letterman he already confessed that bipolarity made him paranoid 24/7. He thought the government had bugged his home and put chips in his brain. On top of that, the isolation of the pandemic has fed that more unstable side of the rapper.

In an era when we have become the biggest advocates for minority rights of all kinds, it would be great to extend our empathy to people with other problems. Kanye West being bipolar puts an ignored disorder on the map for most of us. Perhaps from now on we will think twice before using the term bipolar as a synonym for crazy.

KIMYE’s power for eternity
The controversy between Kourtney Kardashian & Photoshop
Do you want Kim Kardashian to give you a gift?
If you don’t wiggle, don’t call
We talk w/ Alice & js from @jaimetoutcheztoi
The Kardashians sign with Disney and Hulu
Stars in Dior | Paradigm shift in the virtual front row
Dior and Scharf’s surrealism together in 2021
Bad Bunny kills it with “El último tour del mundo”
99% off in Prada Japanese webstore
Kim Kardashian presents a new lingerie collection
The lucrative T-shirt business