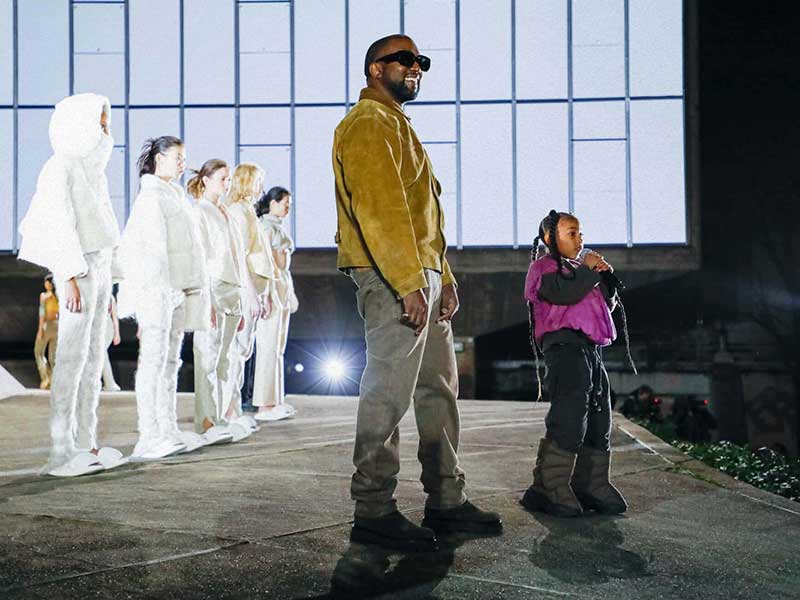 The demand for some allegedly unpaid fabrics ordered for his brand Yeezy  claimed more than 600000$ to solve this issue. Kanye won. As usual. 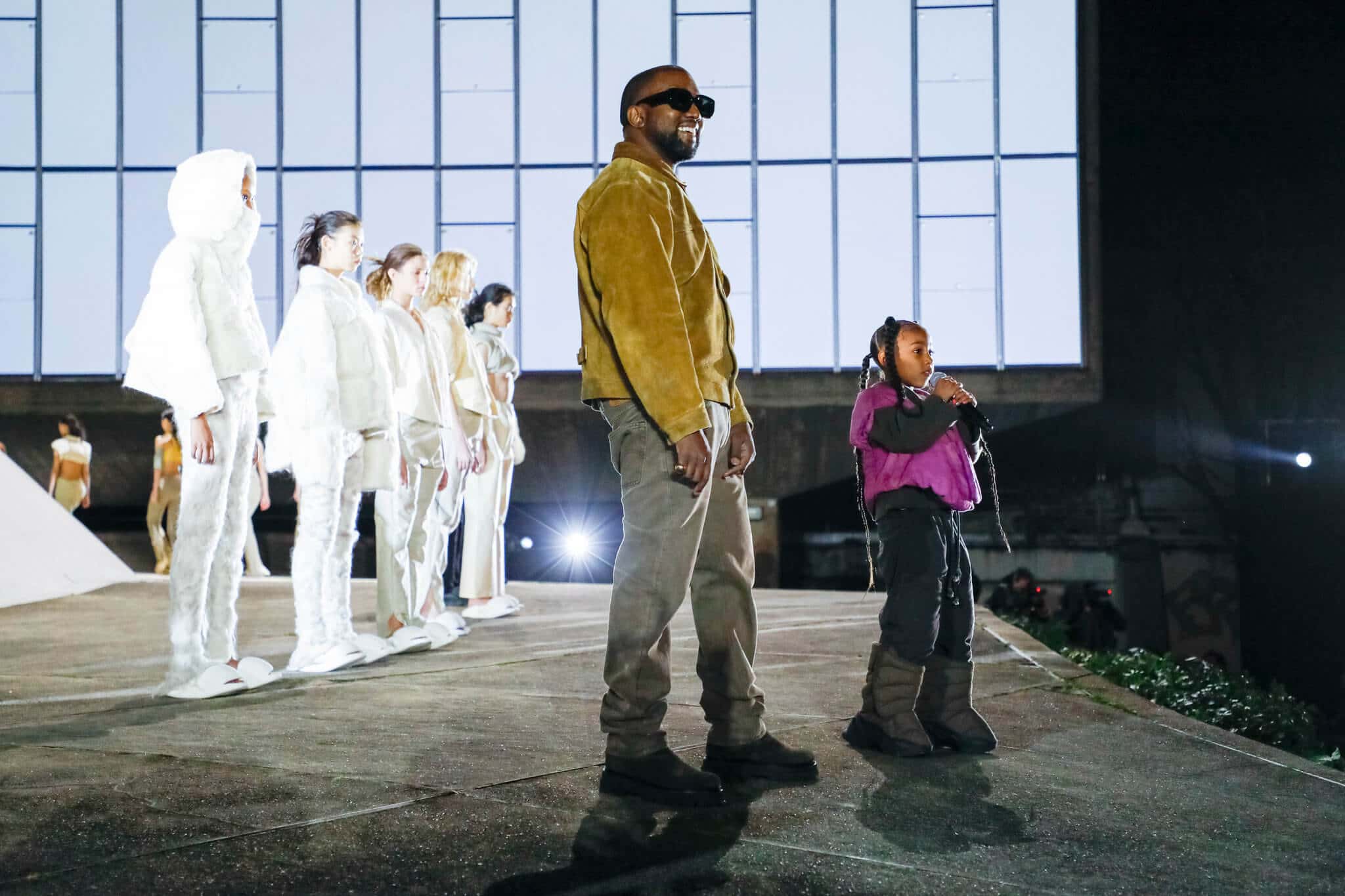 Toki Sen-I Co. started providing fabrics for Yeezy collections back in 2015. After a very productive professional relationship, in 2018 the Japanese company make a claim worth 624000$ plus storage expenses.

In the other hand, Kanye’s lawyers squad answered pleading these 53000 yards of fabric weren’t delivered and that’s why there was nothing to pay from Yeezy. What could end in a normal dispute between companies lead to this lawsuit lost by Toki Sen-I Co. 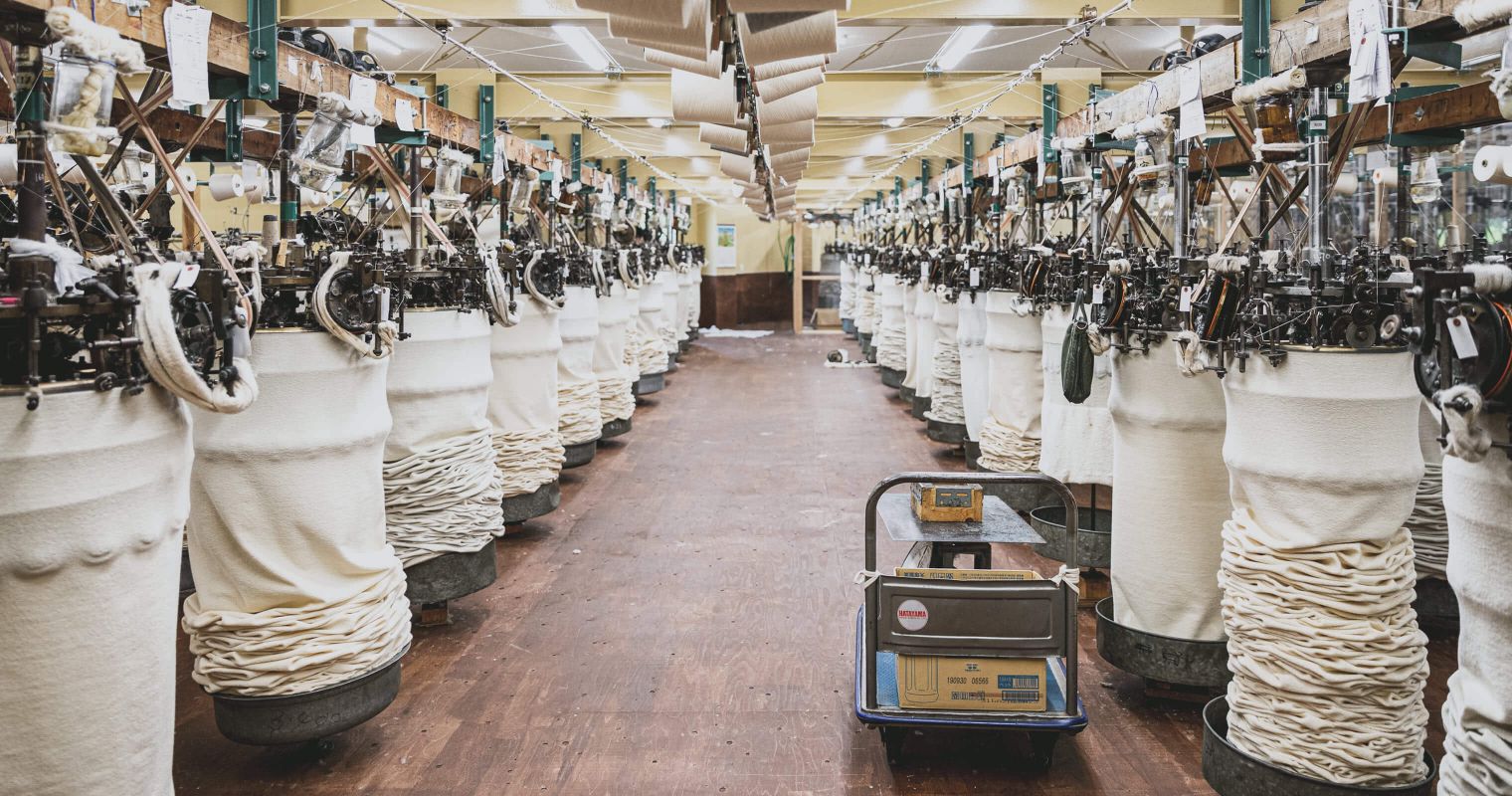 Despite the case being dismissed, next May 11th a trial previously arranged will take place.

Still a lot of fabric to be trimmed…

The new adidas YEEZY BOOST 700 “Fadazu” has arrived
The Yeezy x GAP Red Round Jacket is here
Yeezy Day 2021, all you need to know
YEEZY confirms the release of the jacket worn by Kanye in Paris
The new Yeezy 450s are unveiled
The new Yeezy 450 “dark slate” are here
Yeezy x Gap: this is the first garment of the collection
These are all the restocks Yeezy has prepared for 2021
Gap announces that its Yeezy line will arrive at the end of…
Yeezy Foam Runner “Mineral blue”| Here is the date
The Yeezy 500 “Blush” will be back soon
These are the most expensive sneakers in the world