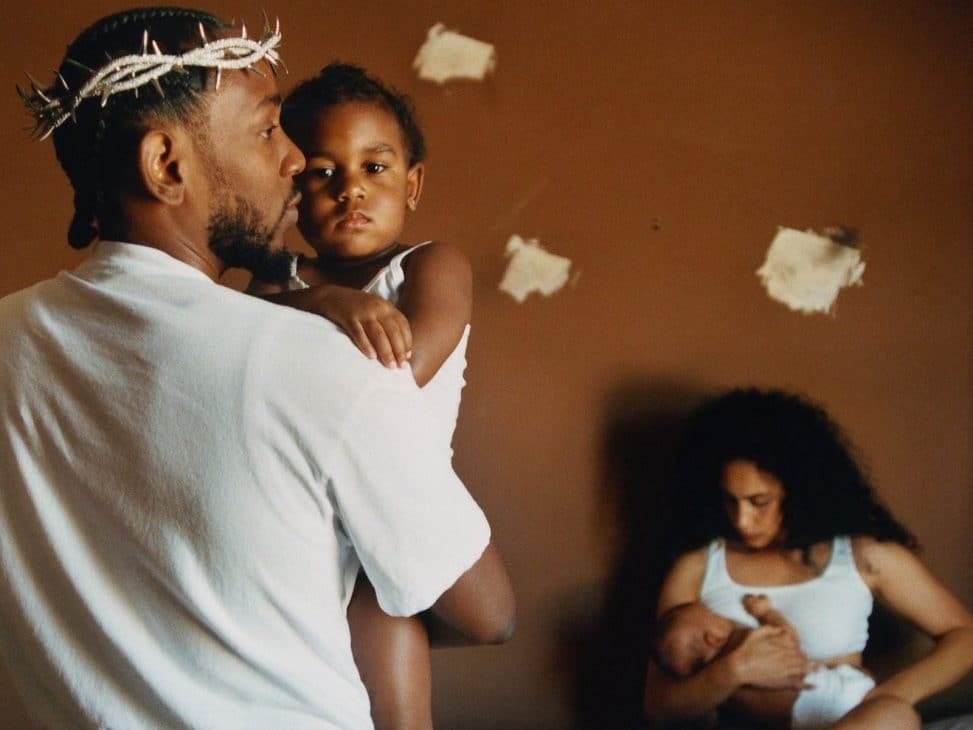 Mr. Morale & The Big Steppers, the long-awaited new album by Kendrick Lamar, is now available for streaming on all major digital platforms. 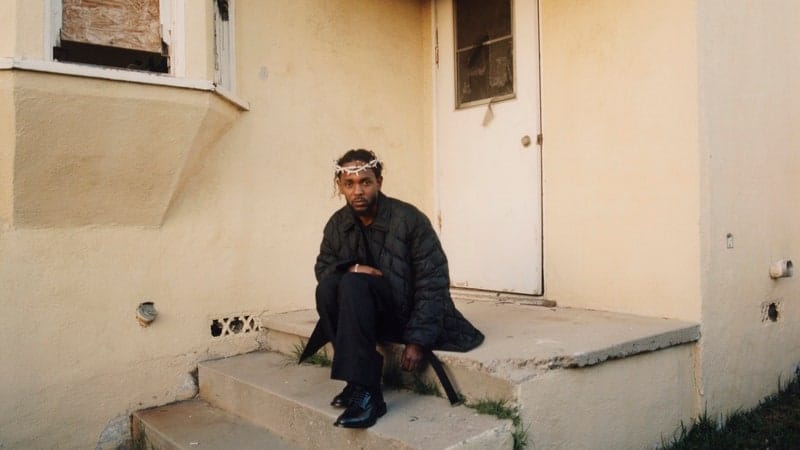 After a long five-year wait, musician Kendrick Lamar releases a total of 18 songs on his new album Mr. Morale & The Big Steppers. The album features collaborations with Beth Gibbons of Portishead, Summer Walker, Ghostface Killah, Thundercat and Baby Keem, among others.

Lamar’s promotional campaign has been quite brief and, until today, we had only been able to listen to one of the tracks entitled The Heart Part 5. For this reason, we were all eager to listen to this new work by the American rapper, who hasn’t released an album since DAMN.

HIGHXTAR Weekends | What to do in Barcelona
These are the adidas Yeezy 700 V3 “Fade Carbon”
Paco Rabanne yearns for an “Endless sunset” in his latest capsule
adidas launches two new underwear collections
Breaking news: Elon Musk halts purchase of Twitter
Find the look for this summer at Vista Sul Mare
Real Madrid Virtual World: the club creates its own social network
Feeling trapped by capitalism: RIGIDO
Off-White launches its new mules for this summer
Zac Efron wants a High School Musical reboot
We have added the Hotel La Palma in Capri to our wish list
Melissa unveils her most Y2K collection to date