Jones’s work leaves a big mark. His creative capacity and ability to interpret trends has placed the signature of L and V in a superior status.

To this must be added the more than patent approach of LV to streetwear, within which it has made the most popular collaborations to date such as Fragment or Supreme. 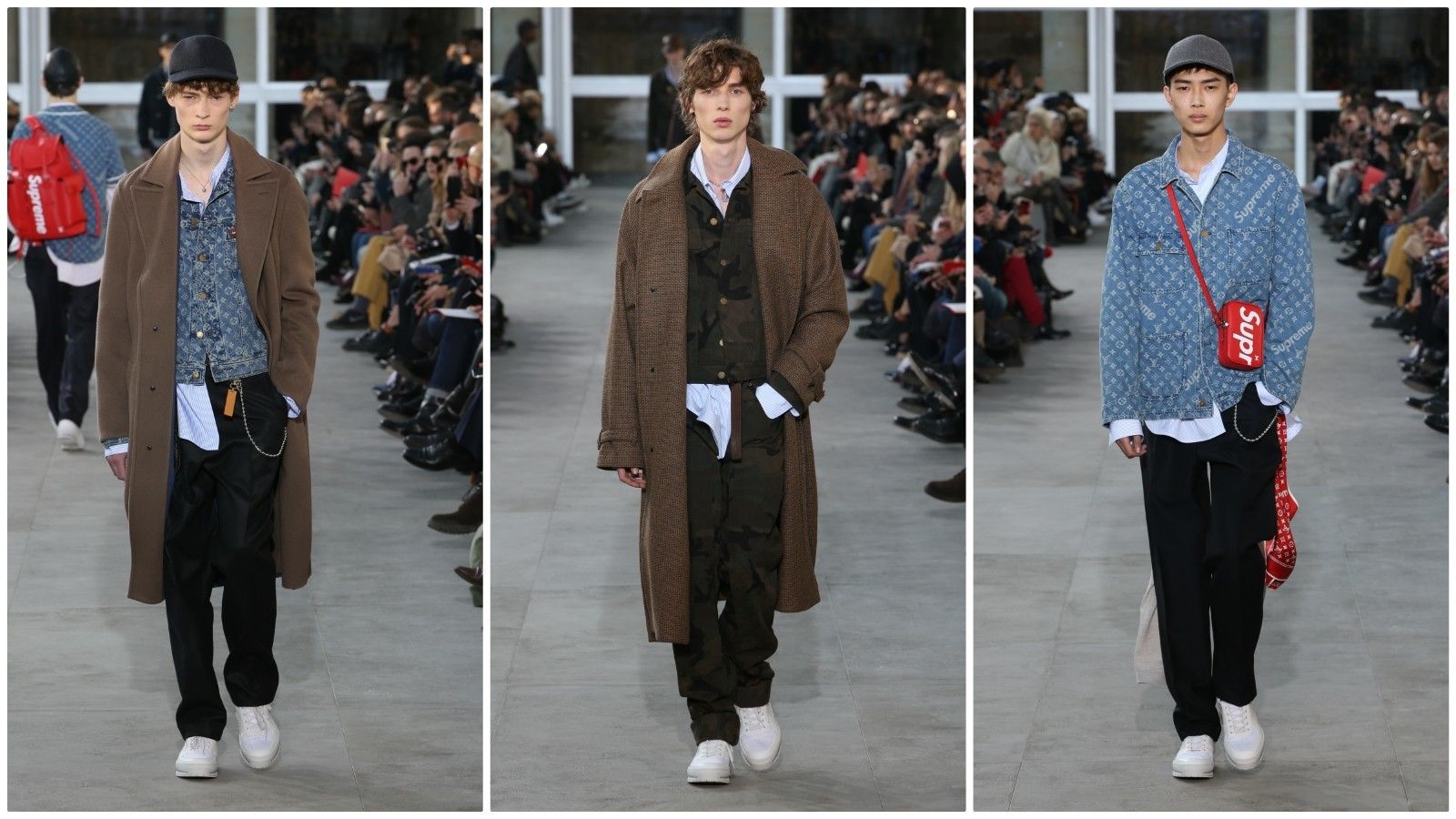 What about LV? First of all, today, we still have the last fashion show for the firm, and knowing Jones (@mrkimjones), perhaps he is capable of setting the bar even higher (difficult).

As for his future, rumors point to Versace (although he has never designed women’s clothing). Now only unknowns, but we are sure that we will soon come out of doubts.

Louis Vuitton surprises with ‘LV Easy Line Mule’ collection
Supreme x South2 West8 takes its inspiration from Japanese Tenkara
Dior and Kenny Scharf design the ultimate summer garments
Louis Vuitton ready for summer 2021, what about you?
The Supreme x Nike pair you’ve been waiting for
These are the T-shirts that Supreme has designed for spring
Bella Hadid and Lila Moss star in the latest Fendi capsule
Supreme turns to Clayton Patterson’s art for latest collection
Supreme and Dr. Martens raise springtime
Kim Jones to launch a capsule collection with Converse
The 12 Louis Vuitton chains that will go around the world
“Objets Nomades” the great imaginary of Louis Vuitton