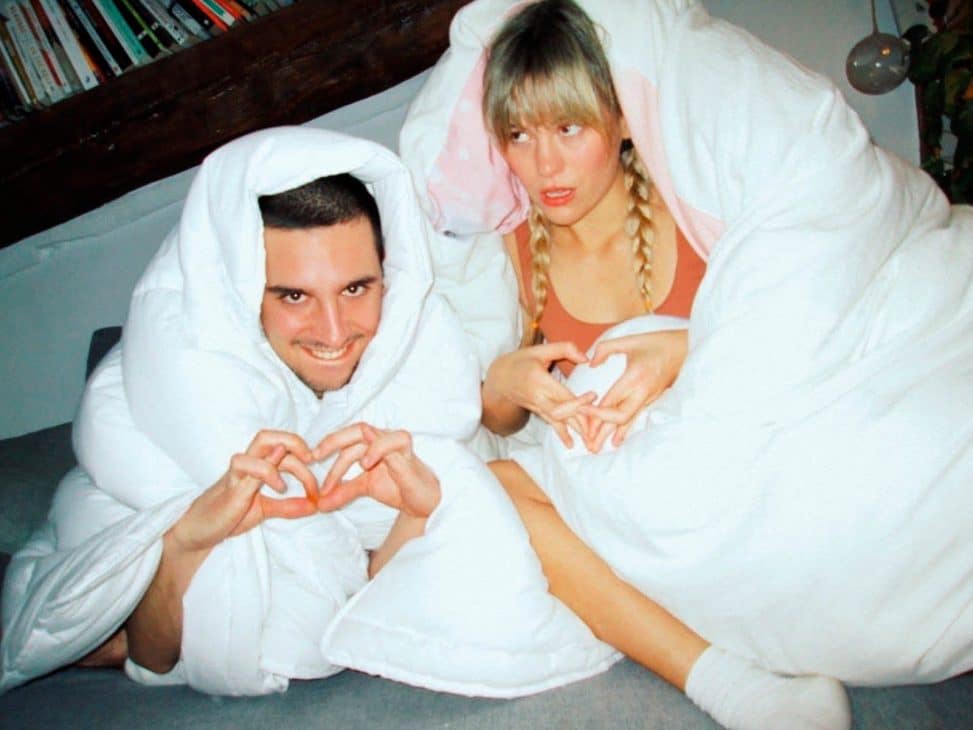 After the premieres of “No Hard Feelings”, “Emoji”, “Venerándote” and “Dime”, Kimberley Tell continues to unveil tracks from her next album, which will be released in the coming months. The new song is called “Dunas” and the Canarian artist has joined forces with Ralphie Choo. 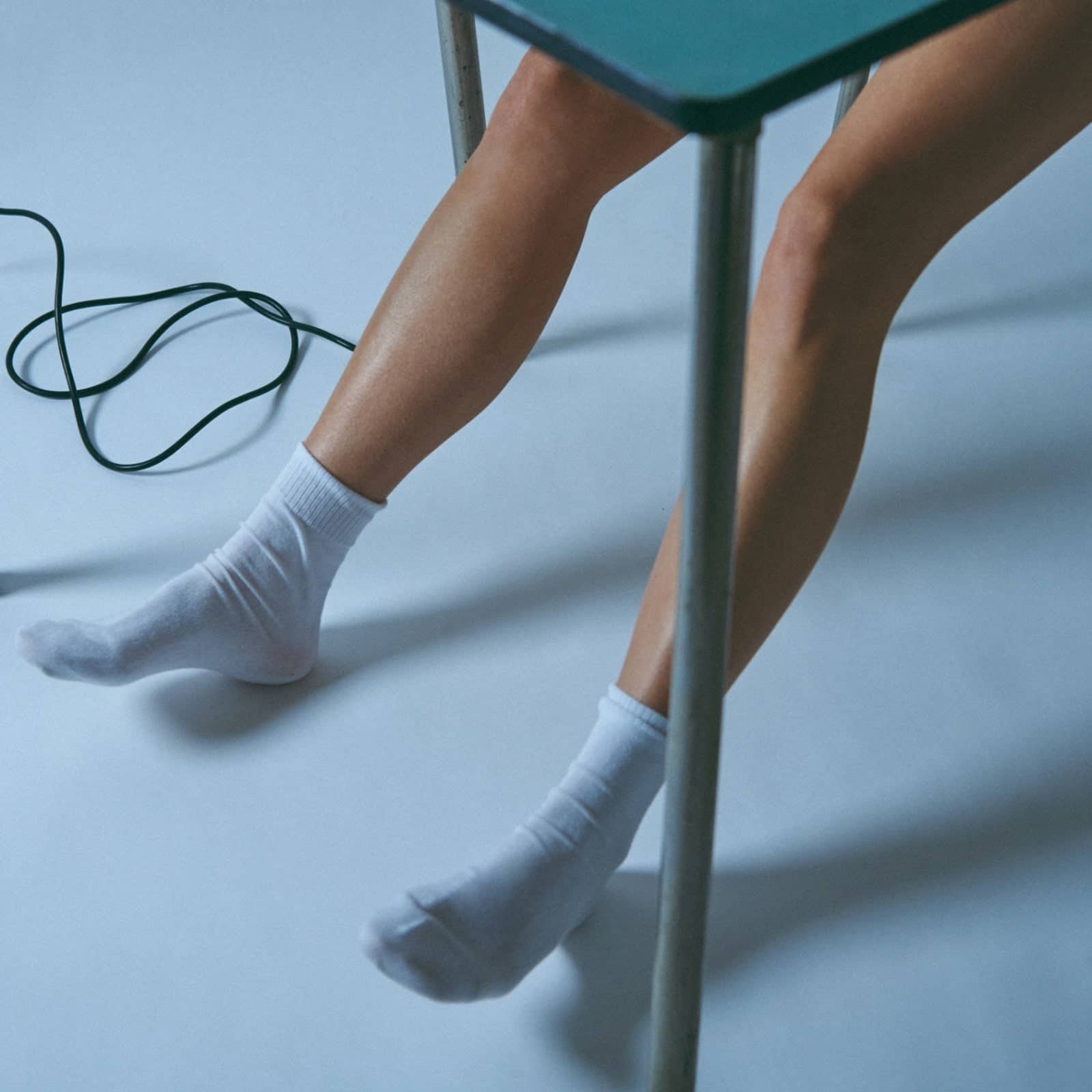 “Error 404”, as the album that will succeed their debut EP “135” will be titled, reflects the exploration of the idea of connectivity. It is the search for a connection that is never found. Thus, “Dunas” functions as a parenthesis within the album itself, reflecting the moment when, however brief, two people connect and just enjoy the time together, before each other’s ghosts enter. The sound is an experimentation between smooth hyperpop, alternative hip hop and drum & bass with hints of Kaytranada, Aminé or Pinkpantheres.

The very title of the album is a metaphor for this unreachable connection (404 – page not found), alluding to the virtual world present in all the songs that compose it, but which could also refer to the number of mistakes made, error number 404. Thus, through the whole album and its little tales of love misunderstandings, a kind of generational portrait of communication itself (or the lack of it) is made.

Now… Why don’t you take a look at Dior’s “Vibe” sneaker, which is back in neon yellow gradient?