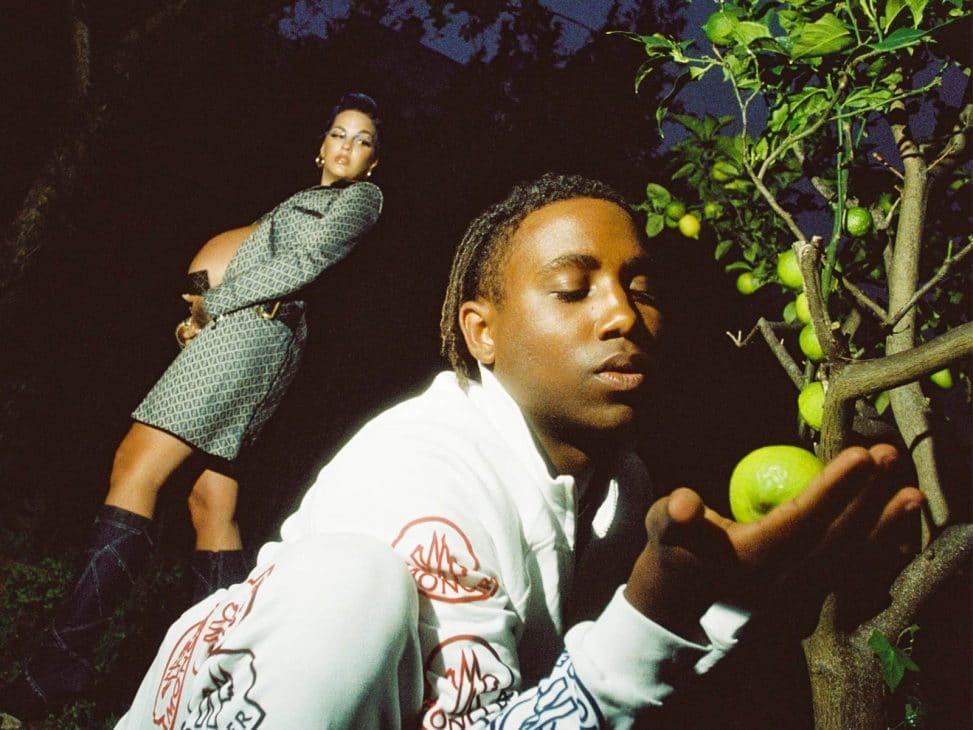 After the success of their first track together “Tantra”, the duo, Leïti Sene and iseekcarlo, reunite with a record in iseekcarlo’s unique style to present “Bitcoin”. 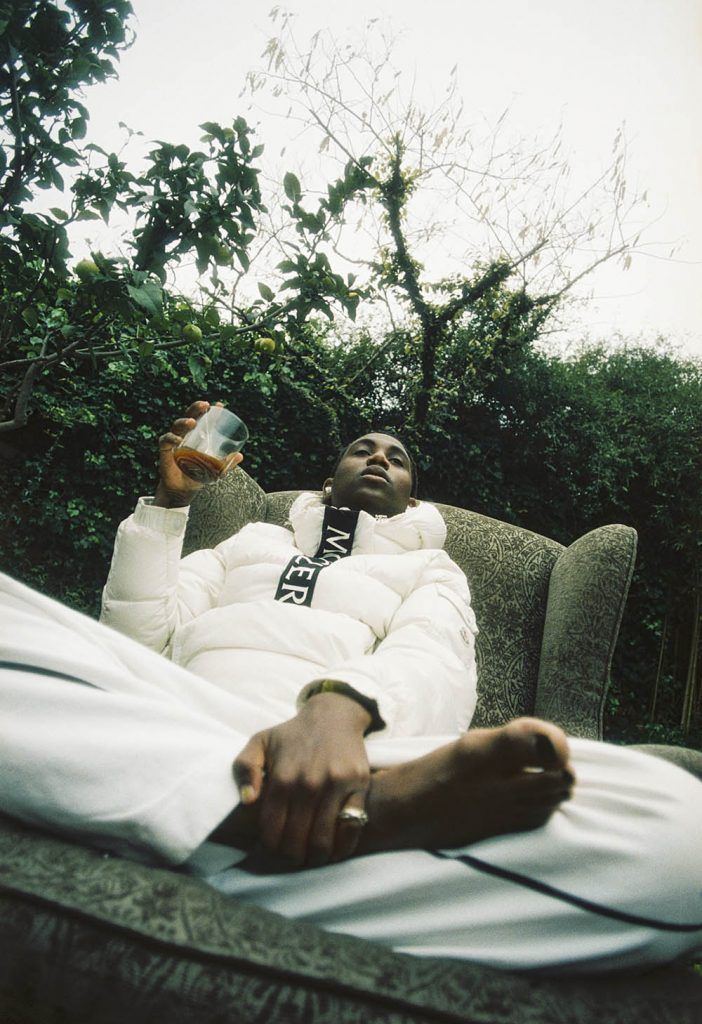 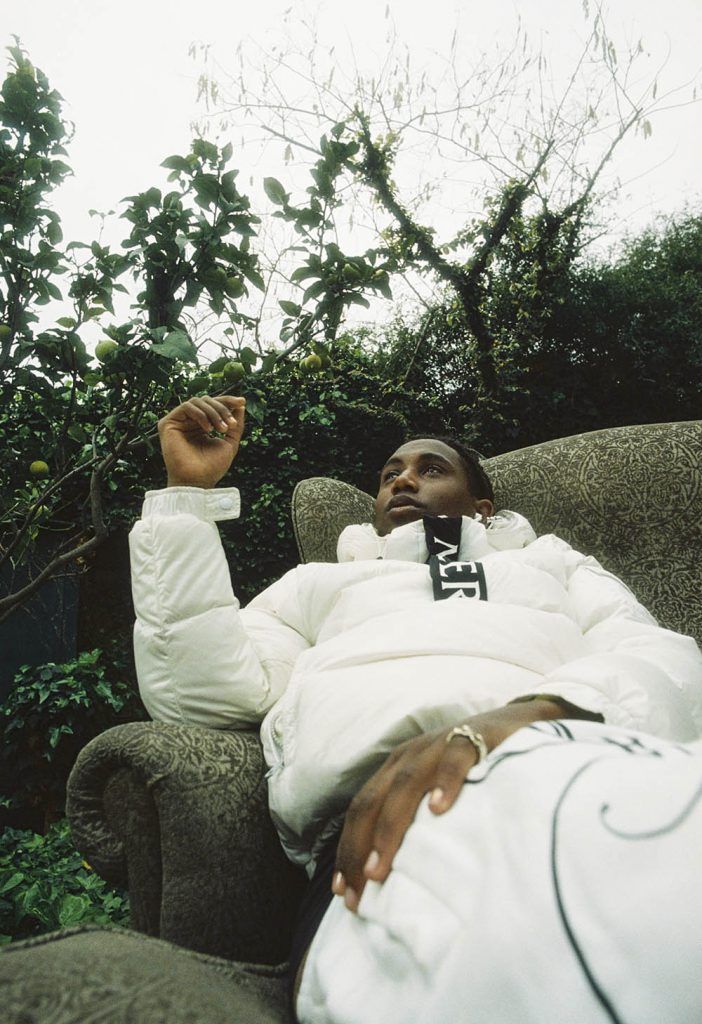 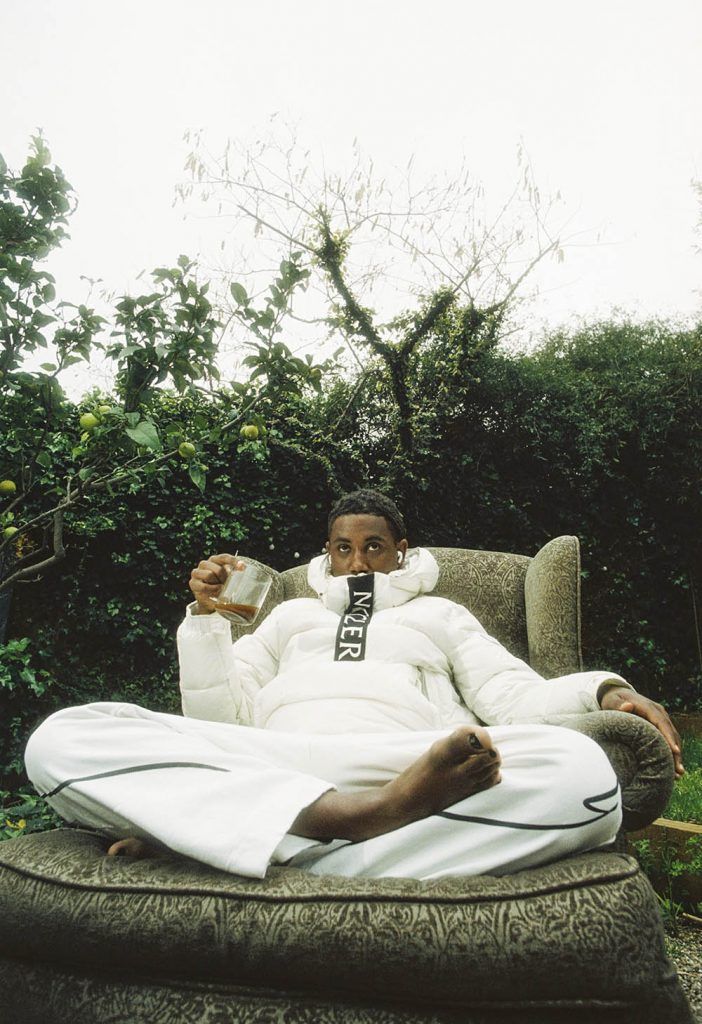 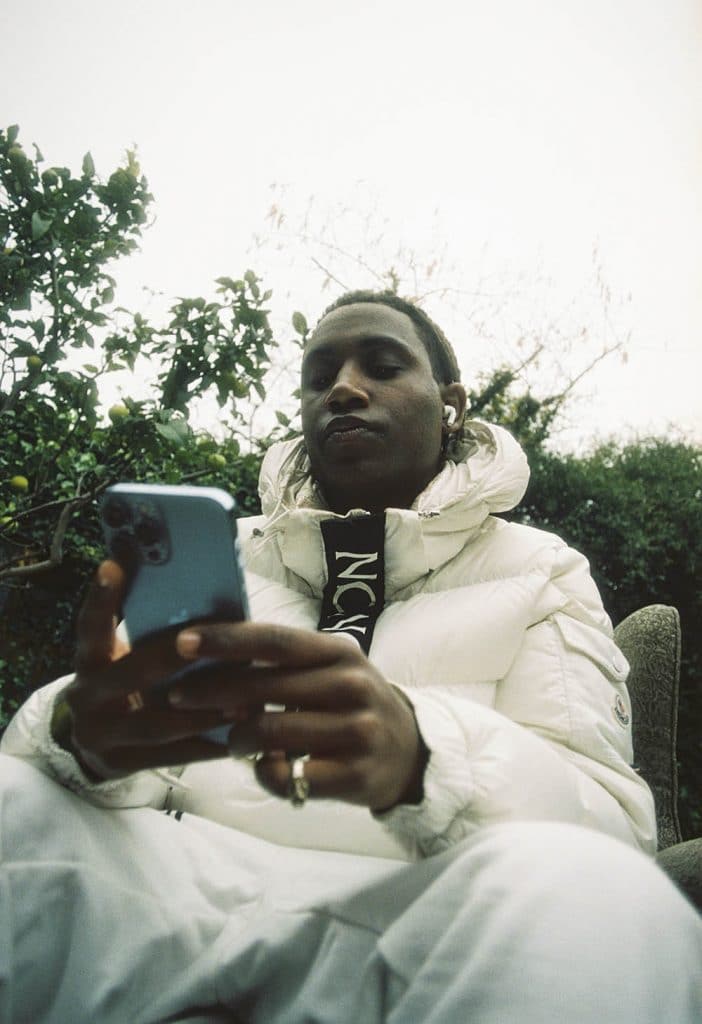 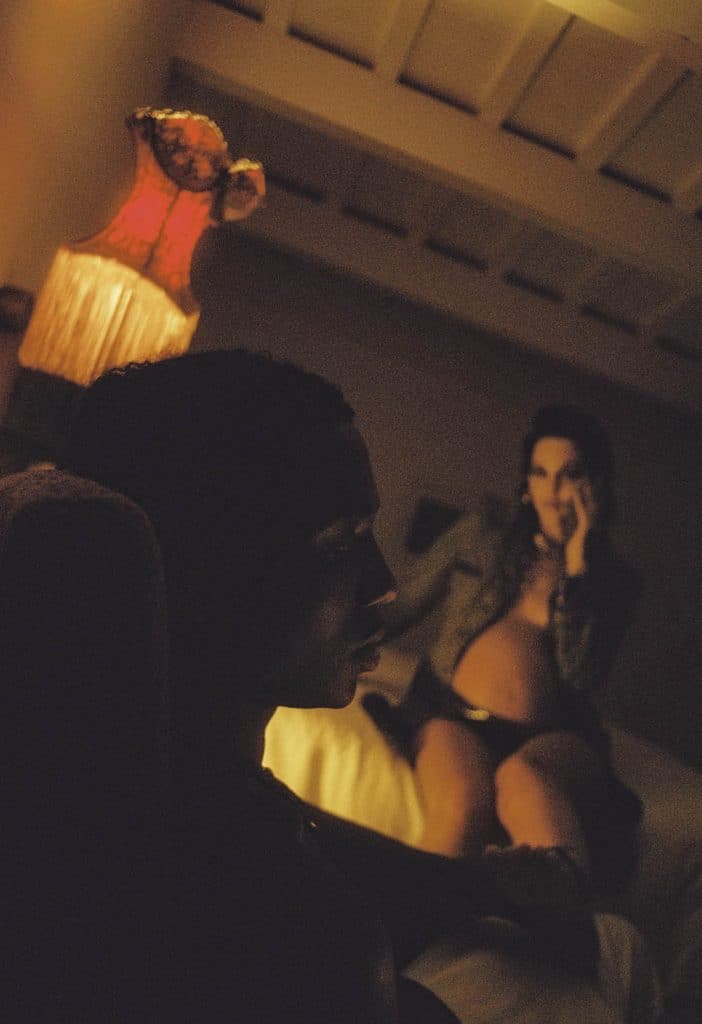 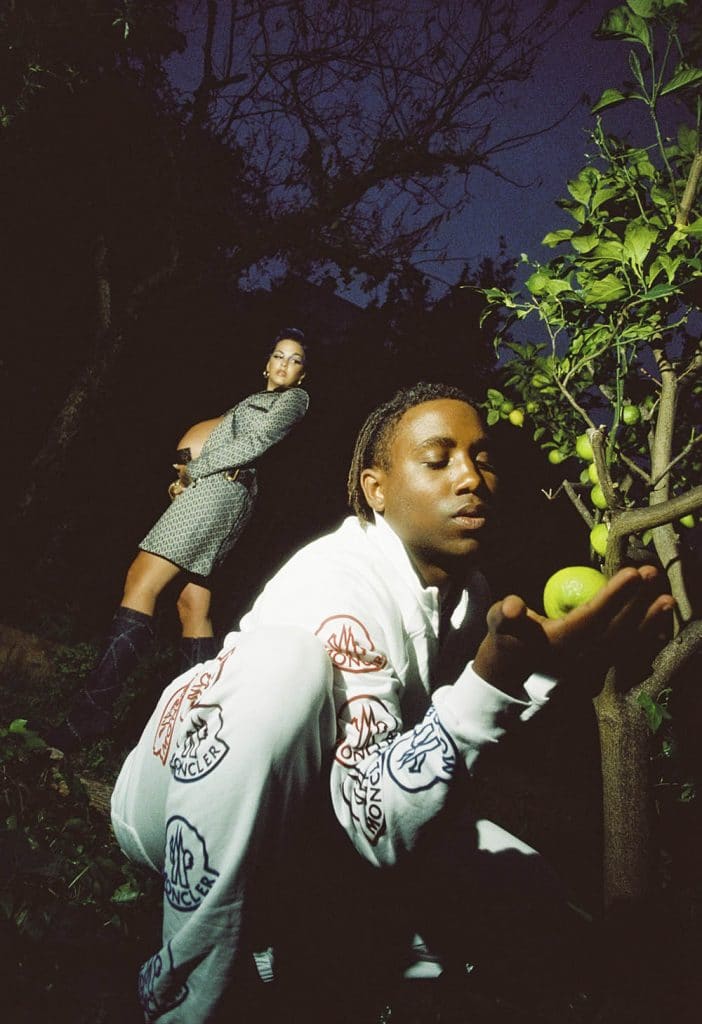 “Bitcoin” is the new single from emerging artist Leïti Sene with a renewed and inspiring energy. Together with iseekarlo, we can see how, once again, she steps out of the Trap universe as we already saw in ”Cute Tapes”. Thus, he dives into deep musicality, in a more eccentric and danceable mood.

Born in Barcelona, Leïti Sene is known as one of the most versatile and promising artists on the Spanish urban scene. His musical style is somewhere between trap, hip hop and pop, with hints of psychedelia. A mixture that has managed to set him apart from the rest.

The singer began his musical career in 2019 by founding the SAMxSEN collective with Sam Davies; singing in Catalan, Spanish and English, and creating the underground sound of the moment in Barcelona. He also founded Cutemobb, a collective of artists who jointly released the mixtape ‘Cute Tapes’.

The young promise started his solo work with the EP JOËL and ”TATIMU MIXTAPE”, from which he released the single ”Mmm Tkm” with more than two million streams on digital platforms and ”Galarina” in collaboration with Aleesha with more than two and a half million listens on Spotify.

In 2021 he presented his new collaborative mixtape in which he made an exercise of introspection to reconnect with the values of his Senegalese roots. She has also collaborated with Sticky M.A. on the track “Brujería” and with Rojuu on the single “Lilo & Stitch”.

Leïti Sene has participated in festivals such as ”Rolling Loud Portugal”, ”Mad Cool Madrid” or ”Nits del Forum del Primavera Sound” Barcelona, and in clubs with such select programmes as ”Razzmatazz” in Barcelona or ‘ ‘’Cha Chá The Club’’‘ in Madrid.