Les Benjamins FW22: a tribute to the migrant workers of post-war Germany

Reflecting on his own background, Les Benjamins creative director Bunyamin Aydin, pays tribute through his grandfather’s story to all the migrant workers who came to Germany to rebuild it after World War II.

Filmed by Marius Knieling, the campaign “Herzlich Wilkommen” (warm welcome in English) shows the harsh reality of these migrants. Between Turkey and Germany, it reflects the process of assimilation of two different cultures and the consequent construction of two different identities and the sacrifice involved.

The story of Les Benjamins’ collection is none other than that of Aydin’s grandfather. He came to Germany from a small village in eastern Anatolia, Turkey. He was one of the first in a long line of foreign workers who went to the country to reconstruct it after the war. 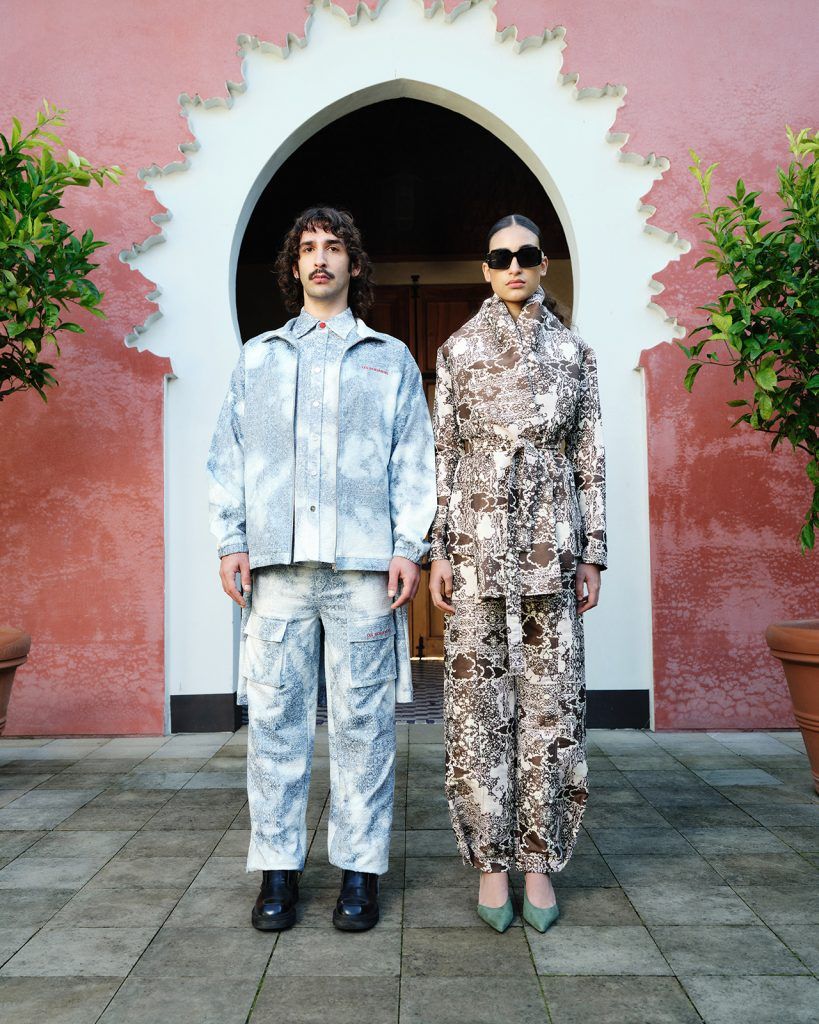 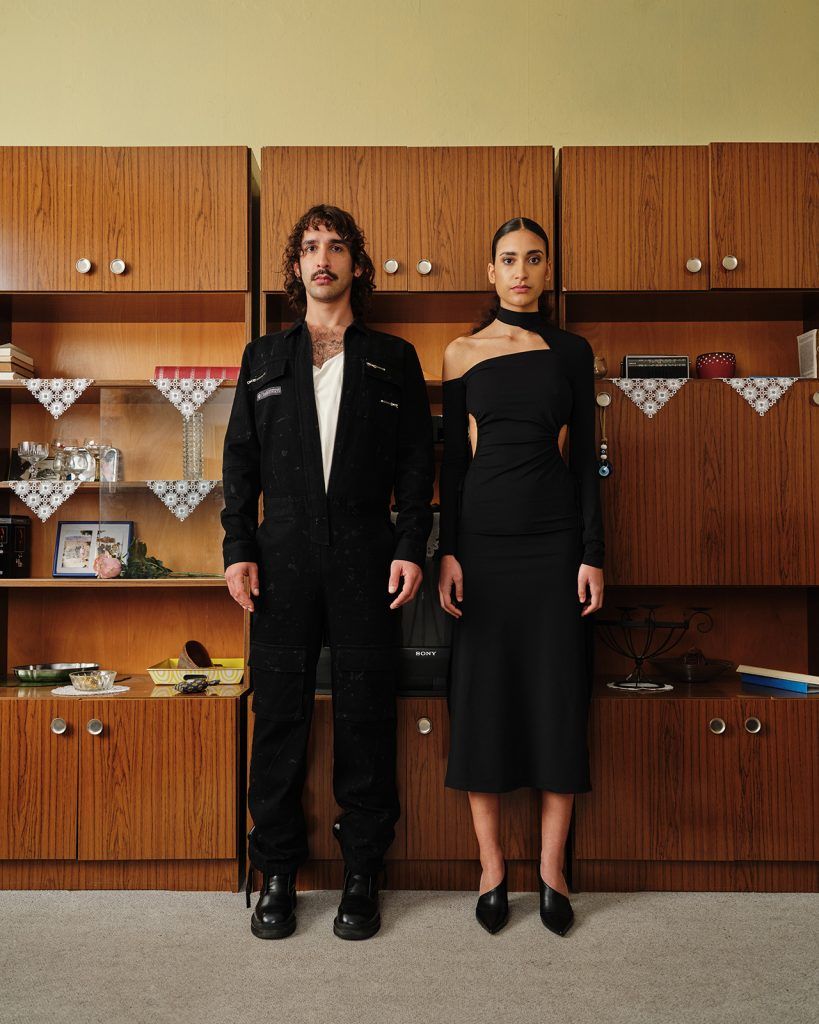 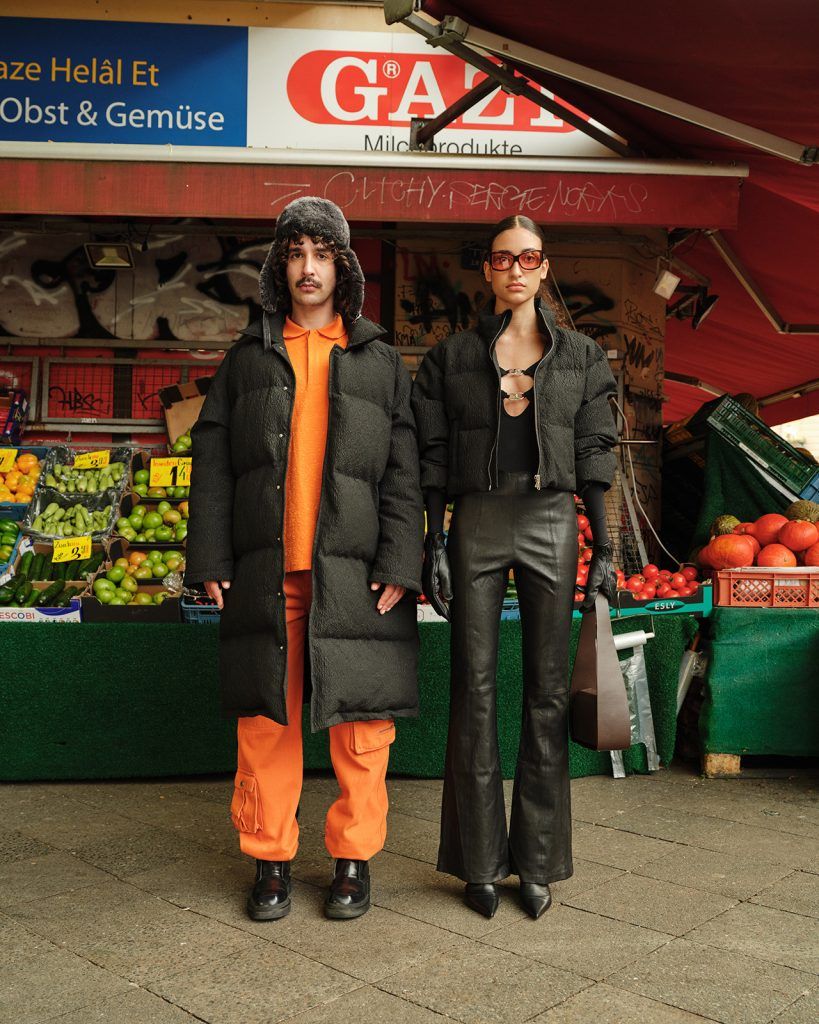 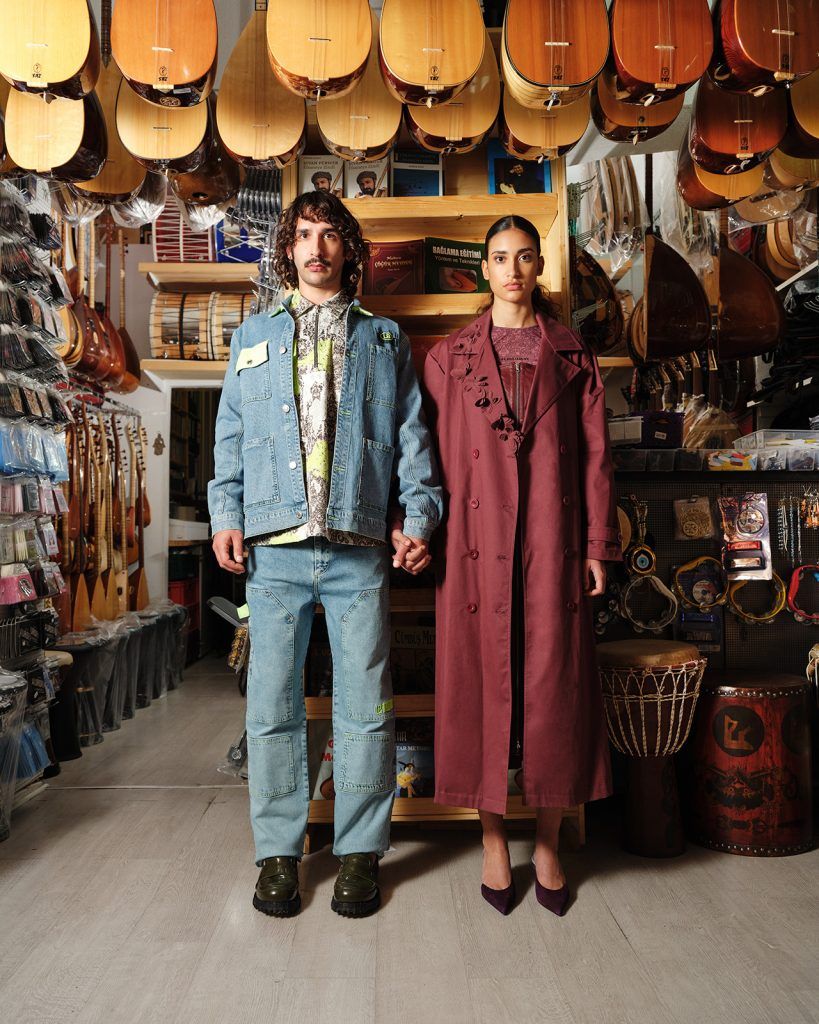 This story is equally represented in the season’s closet proposal, in which we can appreciate both Aydin’s Turkish and german heritage. Taking utilitarian form in terms of design, through knitwear, hardware accessories, or trucker-style vests; the collection in turn offers kinder moments in the form of floral embroidery and traditional paisley prints, a tribute to the wallpaper often seen in the homes of these workers.

All in all, a precious love letter addressed to the brave ones who left their lives behind to migrate to another country and pull it off.