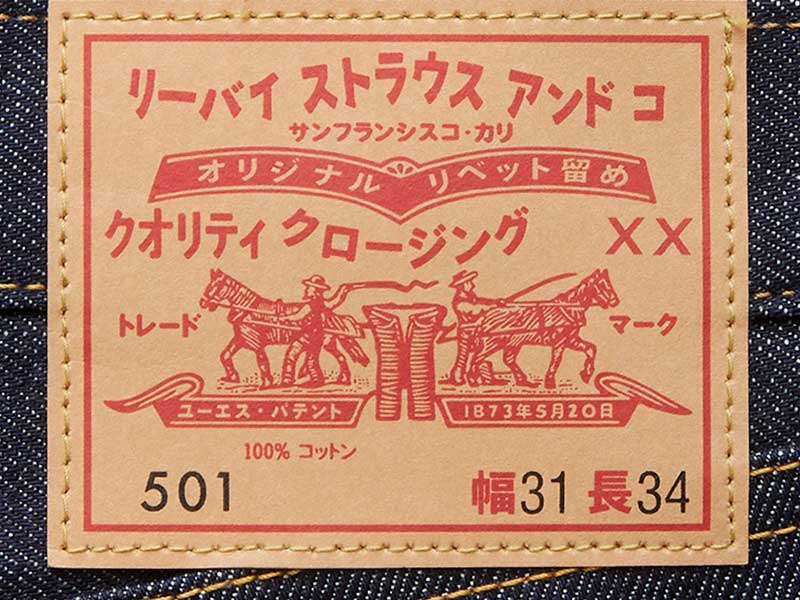 Levi’s Vitange Clothing relaunches one of its most unique jeans. In the 1990s, the American manufacturer redesigned its iconic  501 exclusively for Japan market. To commemorate this long partnership and the first anniversary of the opening of the store located in the Harajuku district, Levi’s has created these 100% made in Japan jeans. 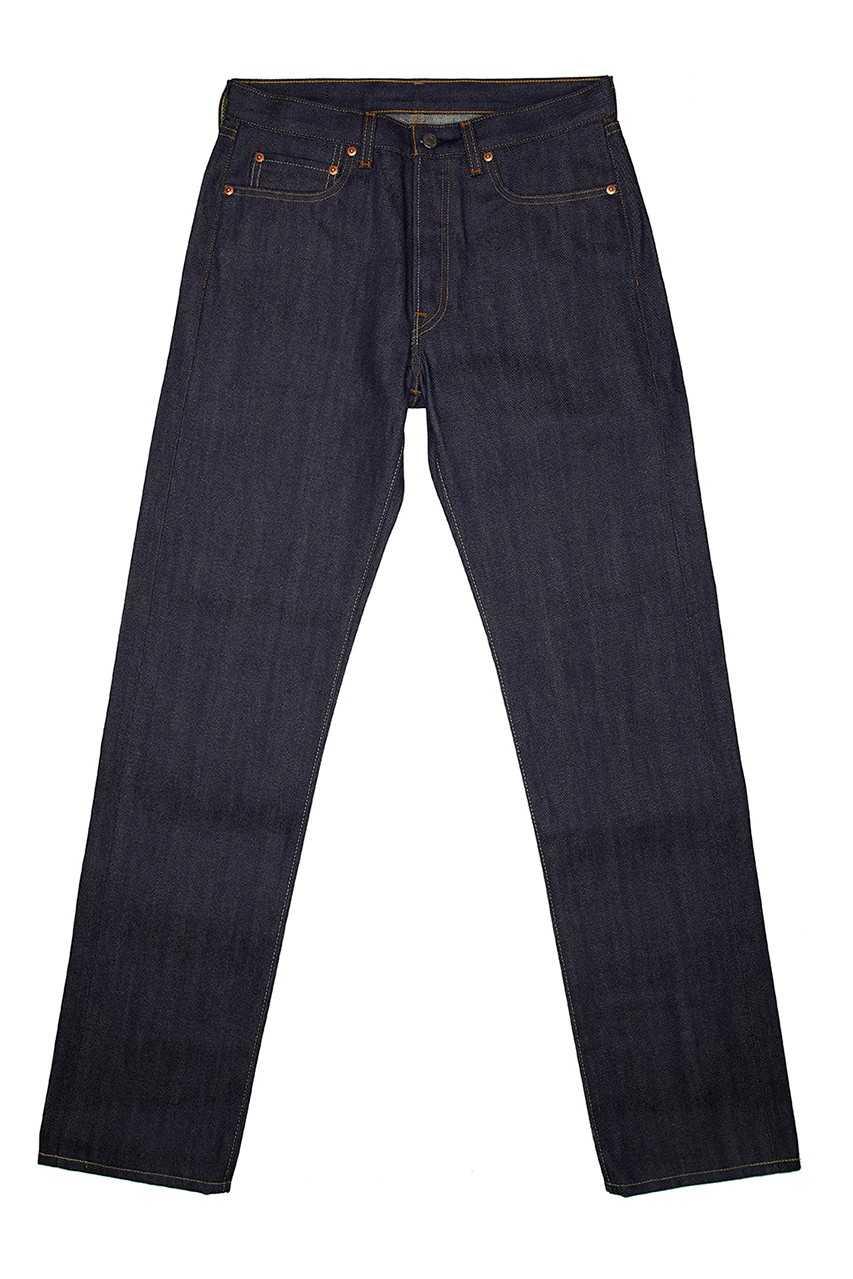 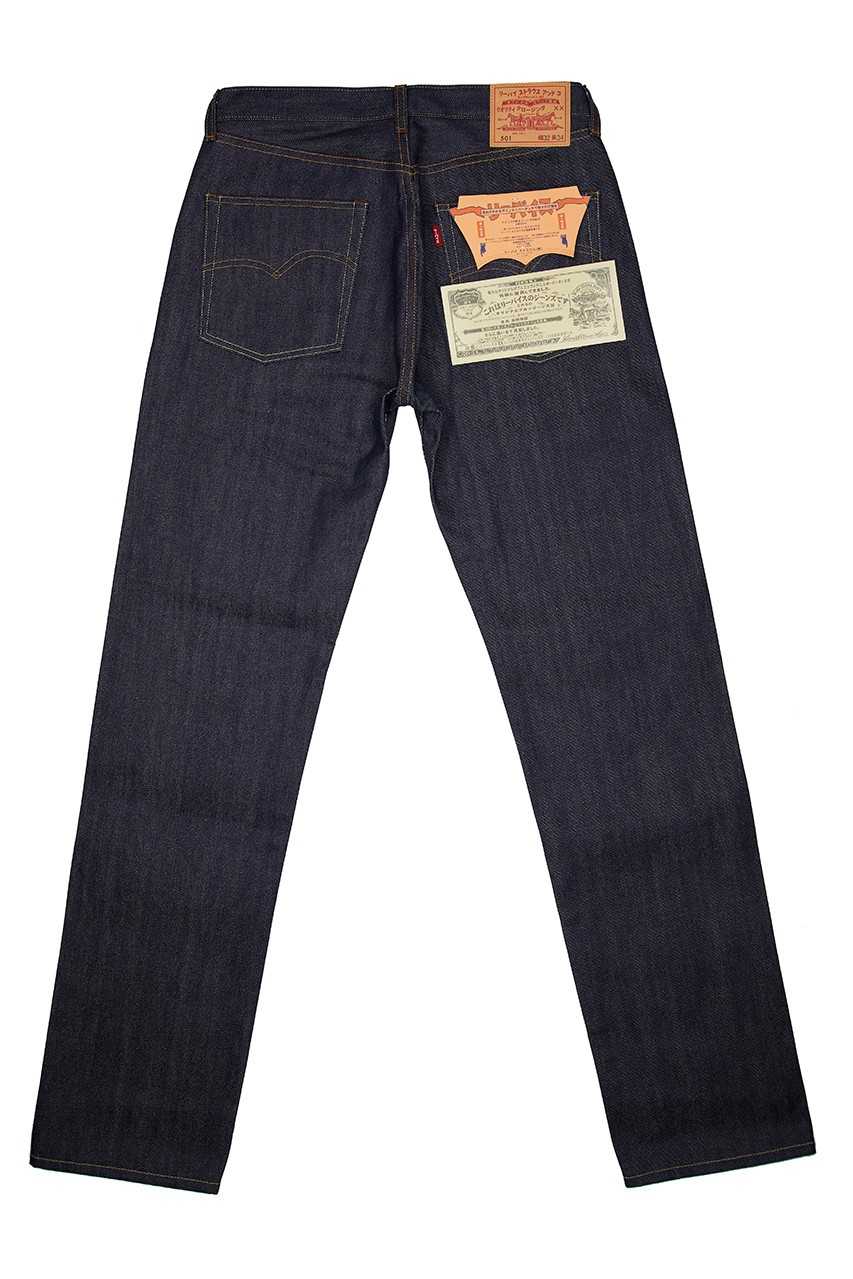 This archive piece is made entirely of Japanese selvedge denim. The “new” jeans include all the familiar details of the Asian version of the 501 model. This version edits the back patch, the red verification tab, the internal fabric label, the packaging and the buttoned up tops with the name Levi’s translated into Japanese. 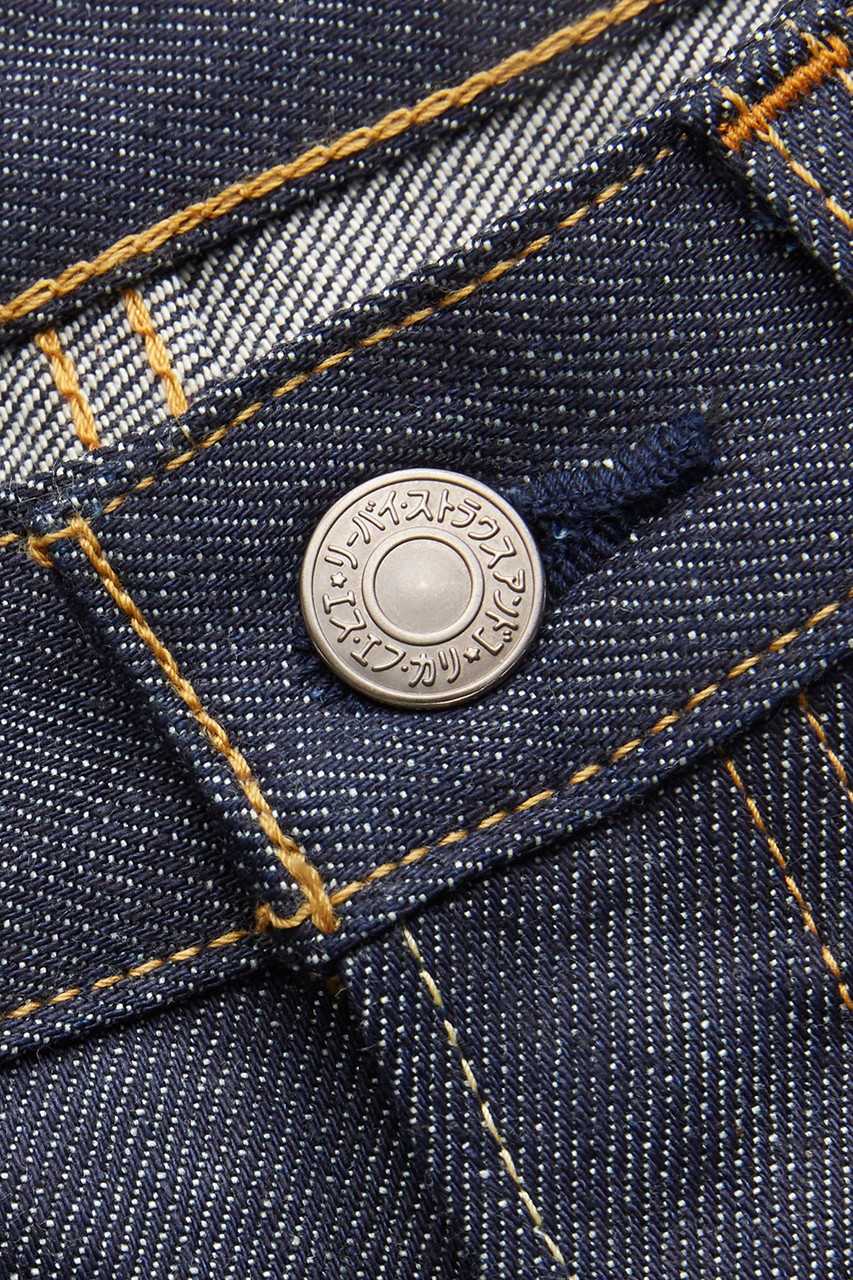 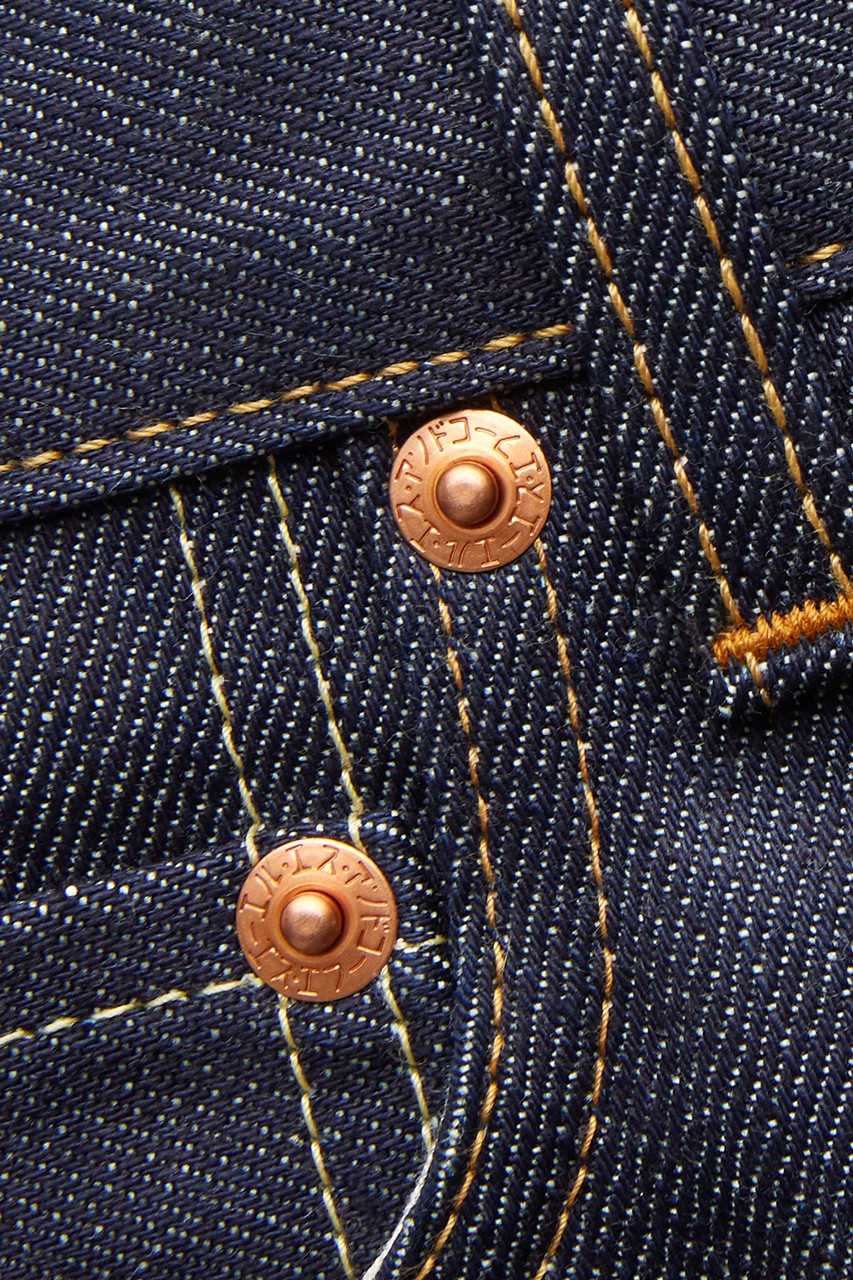 The limited edition is now available on the Goodhood website at a price of 468 euros and the solder out sign is expected to be placed in a few hours. This print run reaffirms Levi’s partnership with Japan.

It also celebrates the inclusion of the American brand in one of Tokyo‘s most famous districts. This area is well known for its characteristic urban art and the influence of vintage fashion on its streets. Takeshita Street is known for its cosplay culture and second-hand goods. The most recognizable jeans producer in the world has made a name for itself in the heterogeneous culture of one of Japan’s newest places. 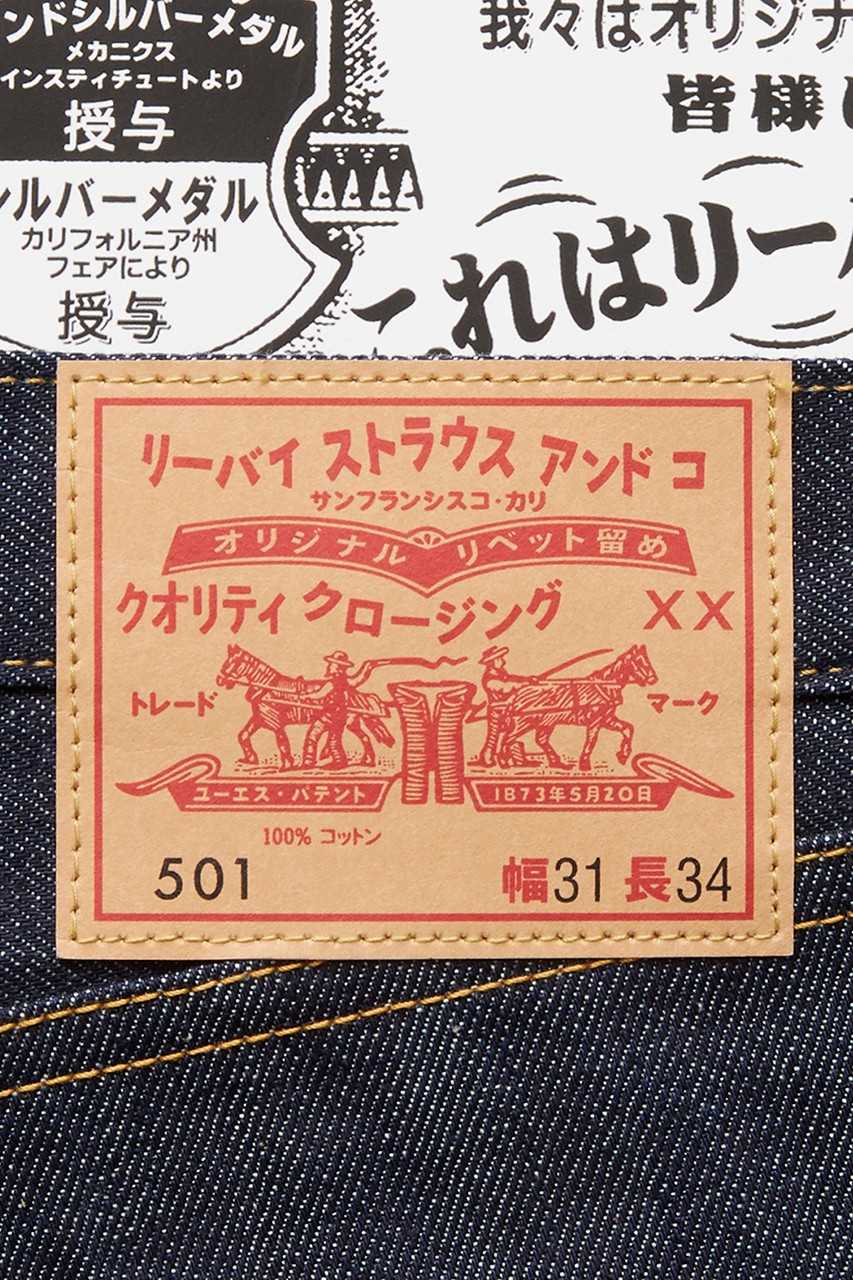 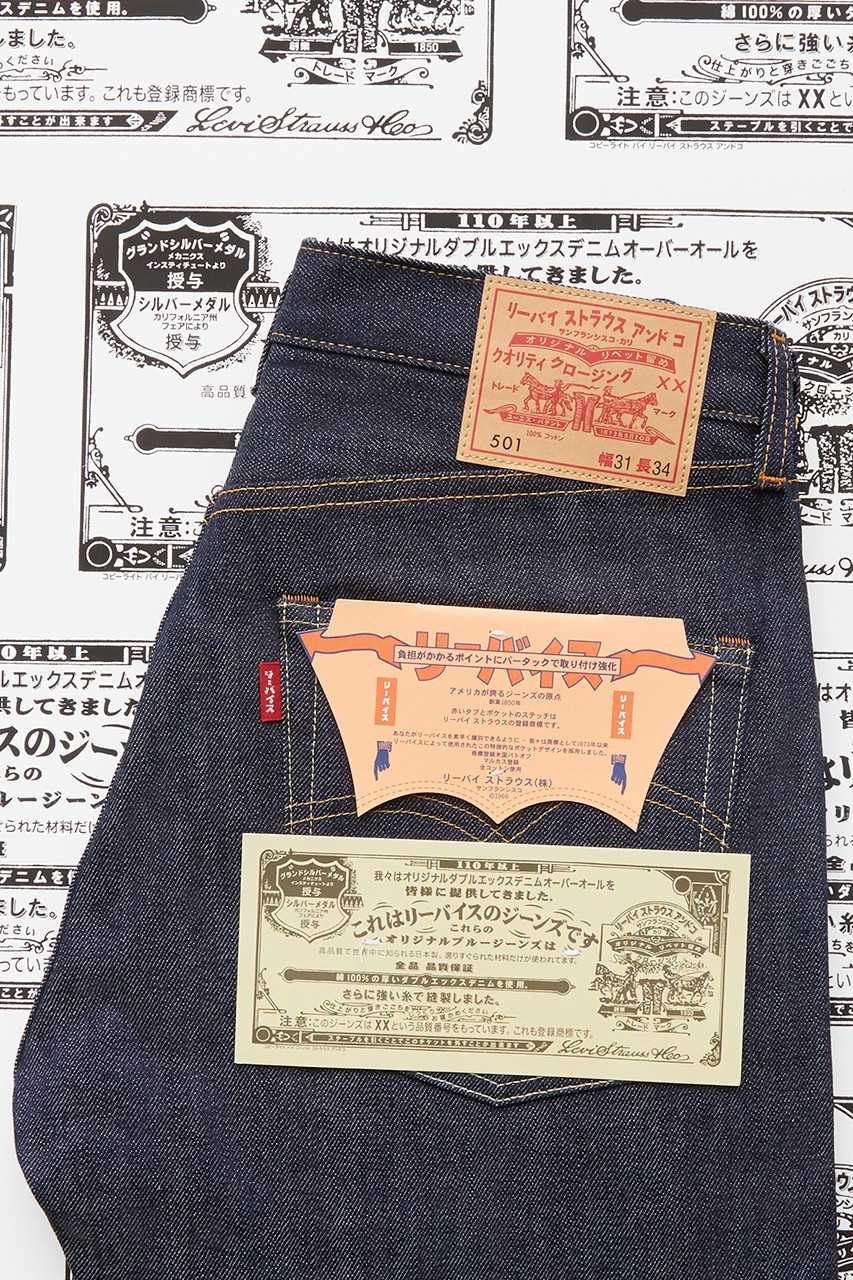 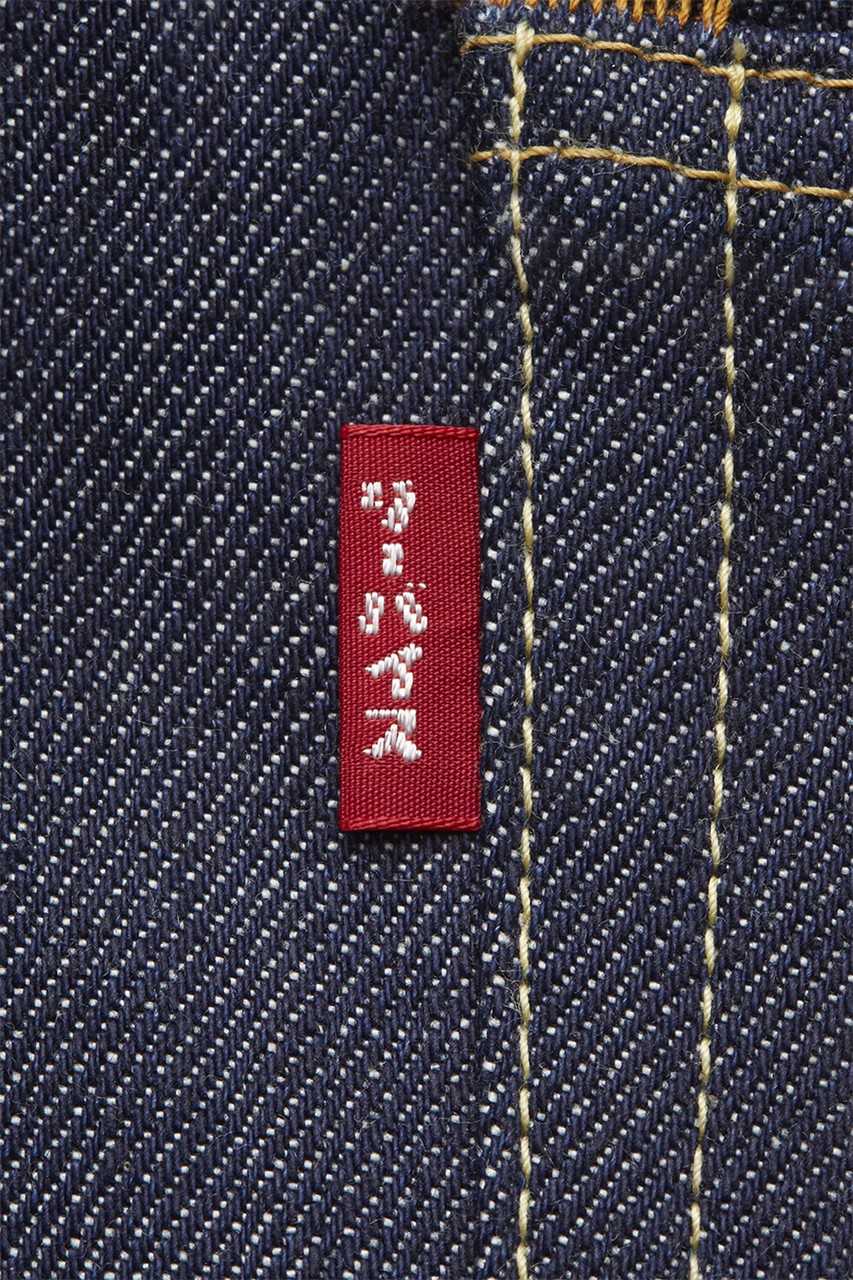 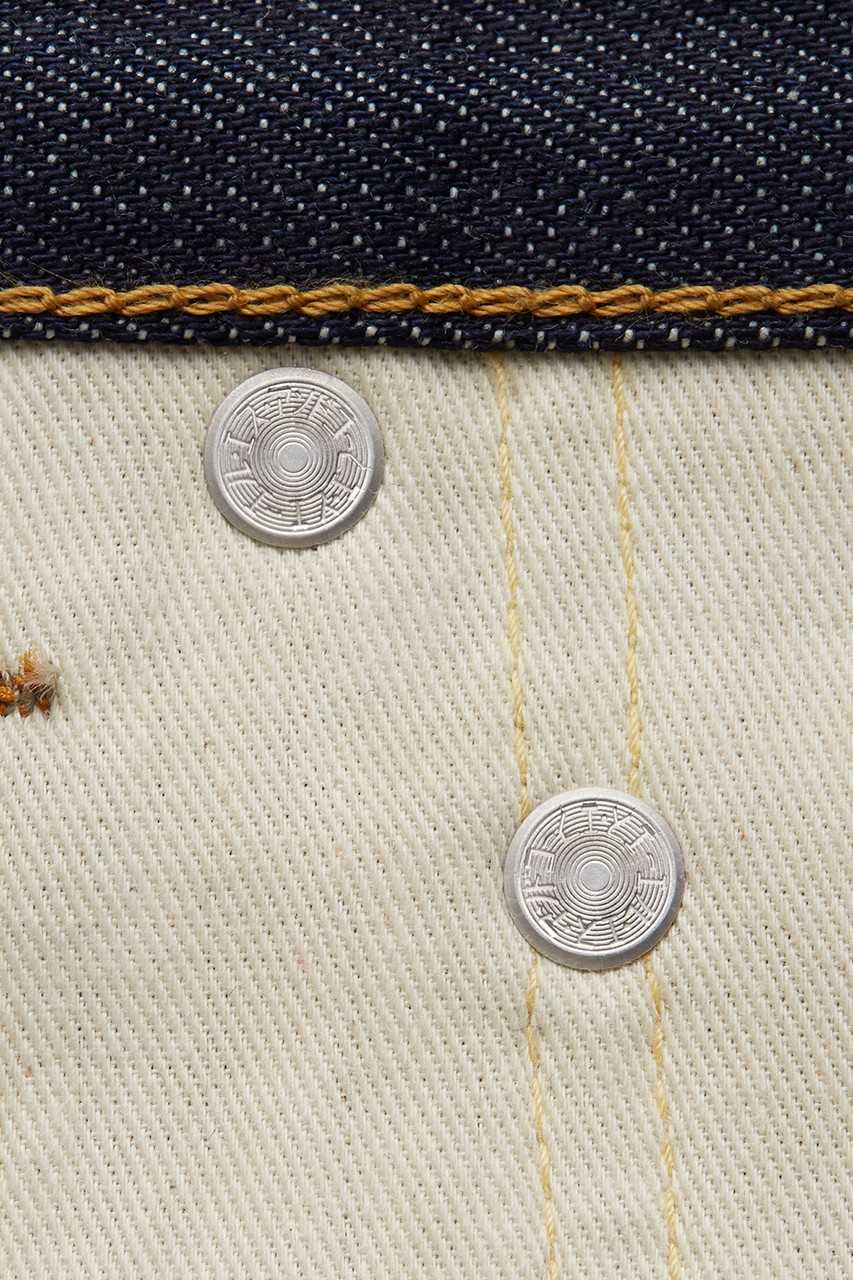