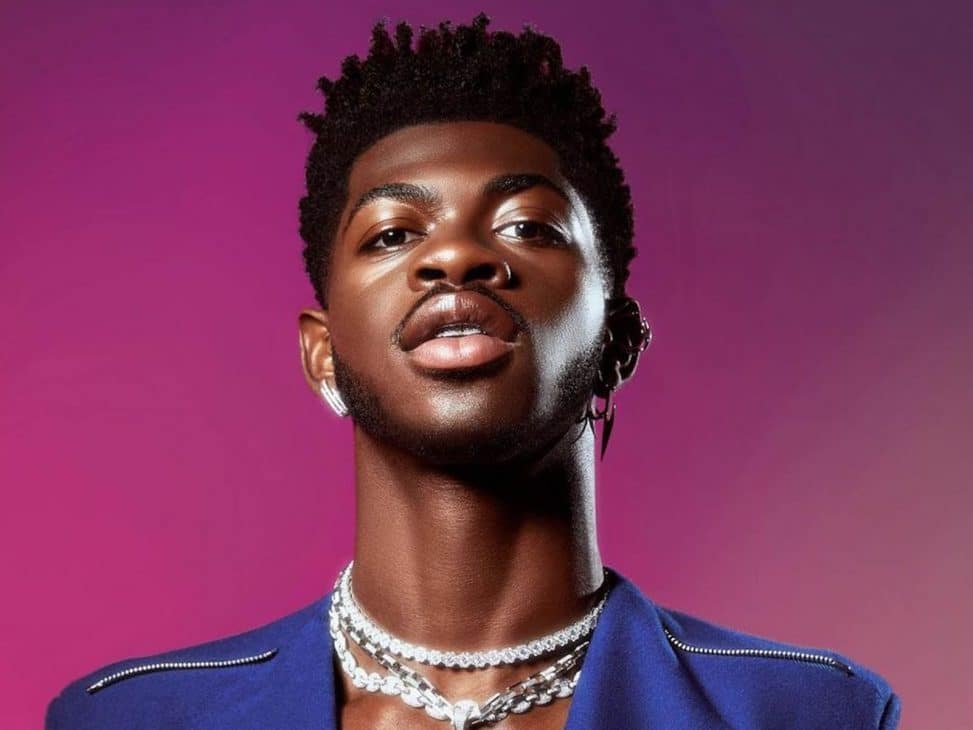 Lil Nas X announces his first world tour “Long Live Montero Tour” in which he will make a single stop in Spain. 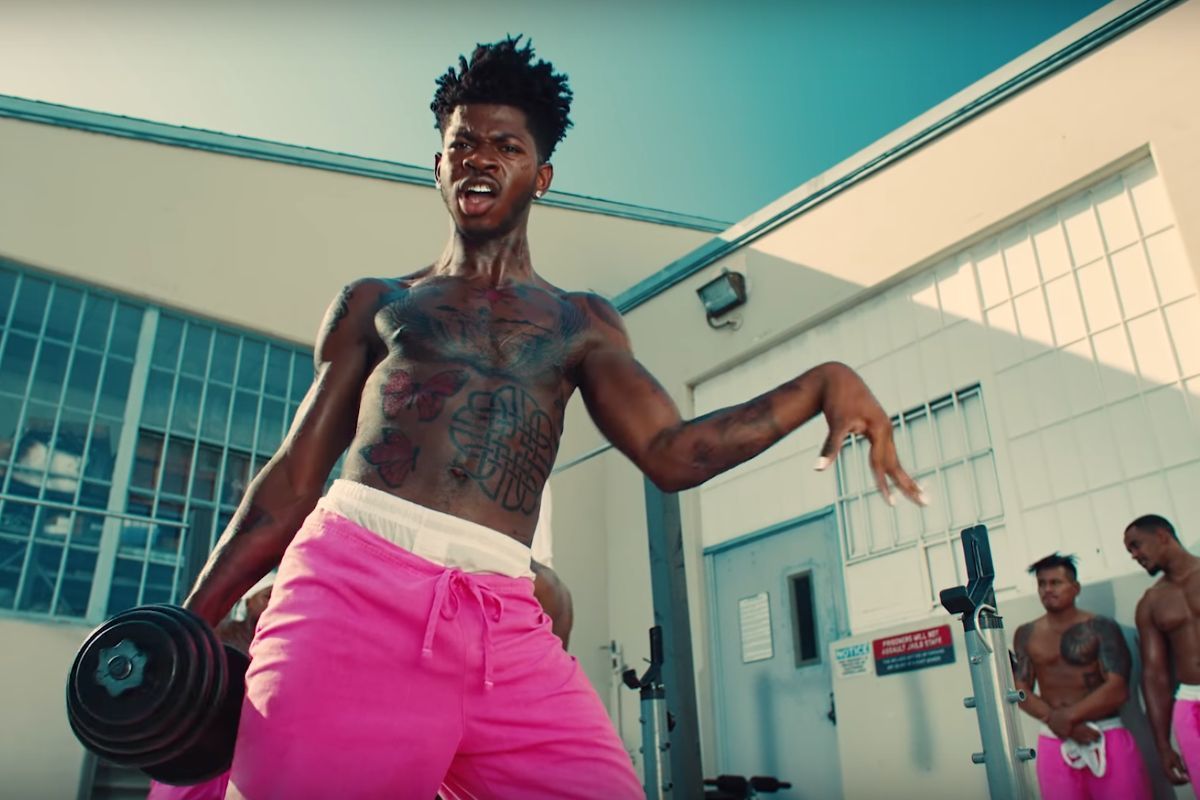 Lil Nas X fans are in luck. The star has just announced the dates of his first international tour “Long Live Montero Tour” with which he will tour different cities in the United States and Europe. Among all the dates, he has included Spain. Specifically, his only concert here will be at the Palau Sant Jordi in Barcelona on 17 November 2022.

With this tour he intends to celebrate the success of his debut album “MONTERO” and offer a unique show. This album is already Platinum and Billboard calls it a “masterpiece”. The song “Industry Baby” reached number 1 on Top 40 radio and number 1 on the Billboard Hot 100. “That’s What I Want” also became the third consecutive song at number 1 on the Top 40.

Best of all, you won’t have to wait long to get your ticket because they will be available from 6 May at 10am on LiveNation and Ticketmaster.