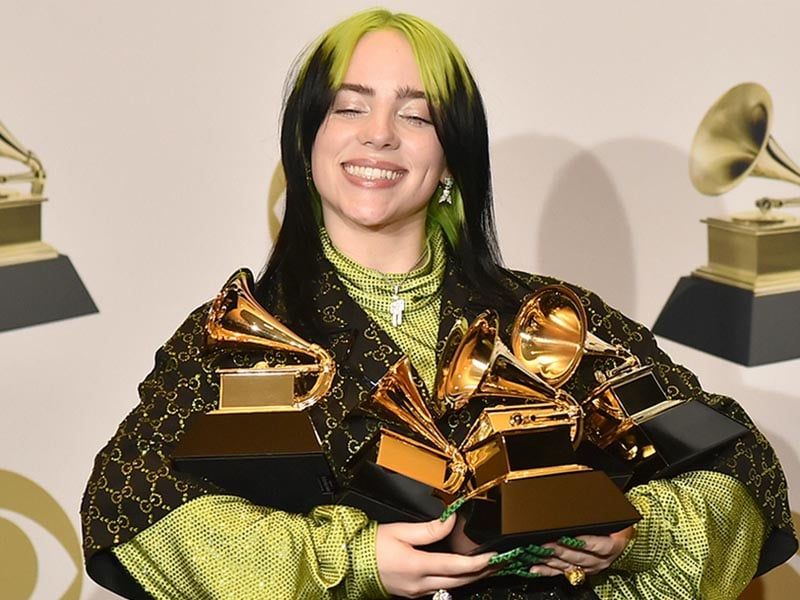 Less than a month before the most important awards of the international music industry, the Academy has decided to postpone the Grammys 2022 due to the dimensions that the new wave of Covid-19 with the Omicron variant is reaching.

After last year’s modest ceremony with only a few of the nominees in attendance, the 64th Grammy Awards, which was to be held on 31 January in Los Angeles, has had to be postponed due to an increase in the number of Covid-19 cases. The Academy has not yet released a new date for one of the most anticipated events of the year.

“After careful consideration and analysis with city and state officials, health and safety experts, the artist community and our many partners, The Recording Academy and CBS have postponed the 64th Annual Grammy Awards,” the statement said. “Given the uncertainty surrounding the omicron variant, holding the show on January 31 simply contains too many risks,” they add.

The 64th Grammys were originally scheduled for 31 January at the Crypto.com Arena in Los Angeles with Trevor Noah as host. This year’s nominees included artists such as Doja Cat, Kanye West, Billie Eilish, Lil Nas X, Silk Sonic, HER and more, for categories such as Record of the Year, Album of the Year and Song of the Year.

Now… Why not take a look at the list of this year’s Grammy nominees?