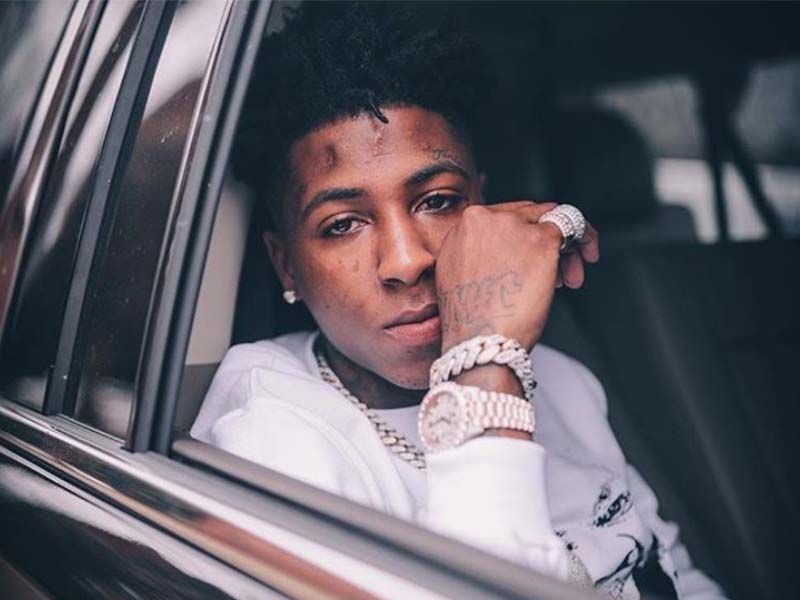 As the days go by, artists are constantly releasing new projects. We’ve rounded up this week’s top 10 tracks for you to listen to over the weekend. 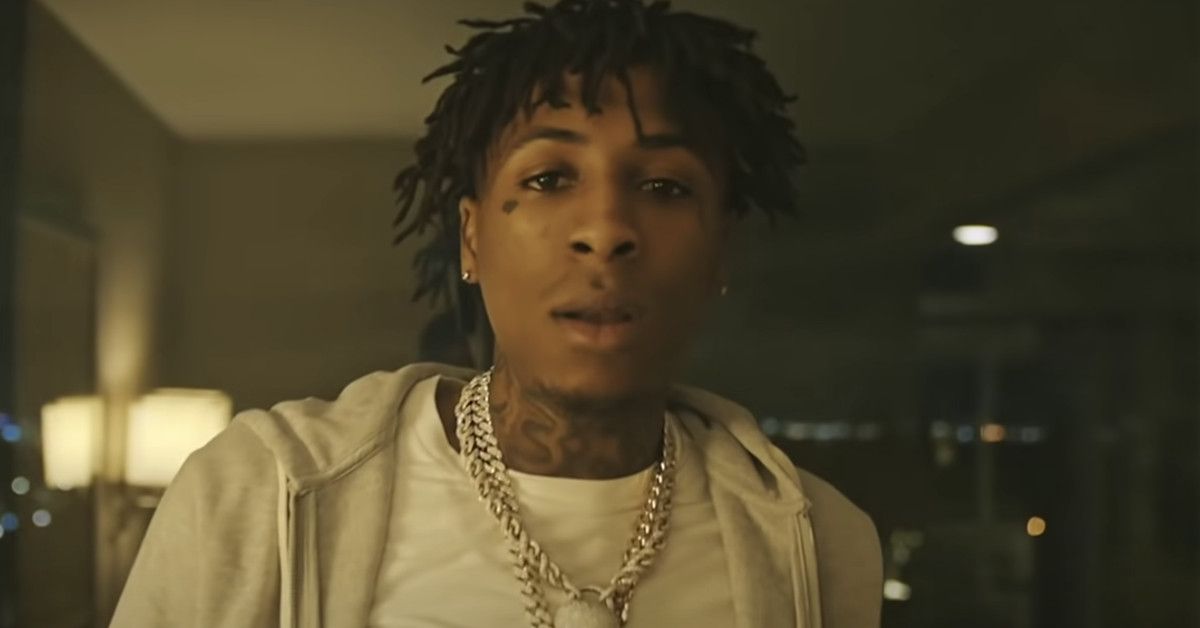 This week’s list is headed by YoungBoy Never Broke Again, Westside Gunn and Givēon, who released “Sincerely, Kentrell”, “Hitler Wears Hermes 8: Side B” and “For Tonight” respectively. We also add to this selection the collaborations of Reggie and Smino, Kojey Radical and Lex Amor and Wiki and Navy Blue, as well as Lucky Daye, Lakeyah, Jordan Hollywood and Lance Skiiiwalker.