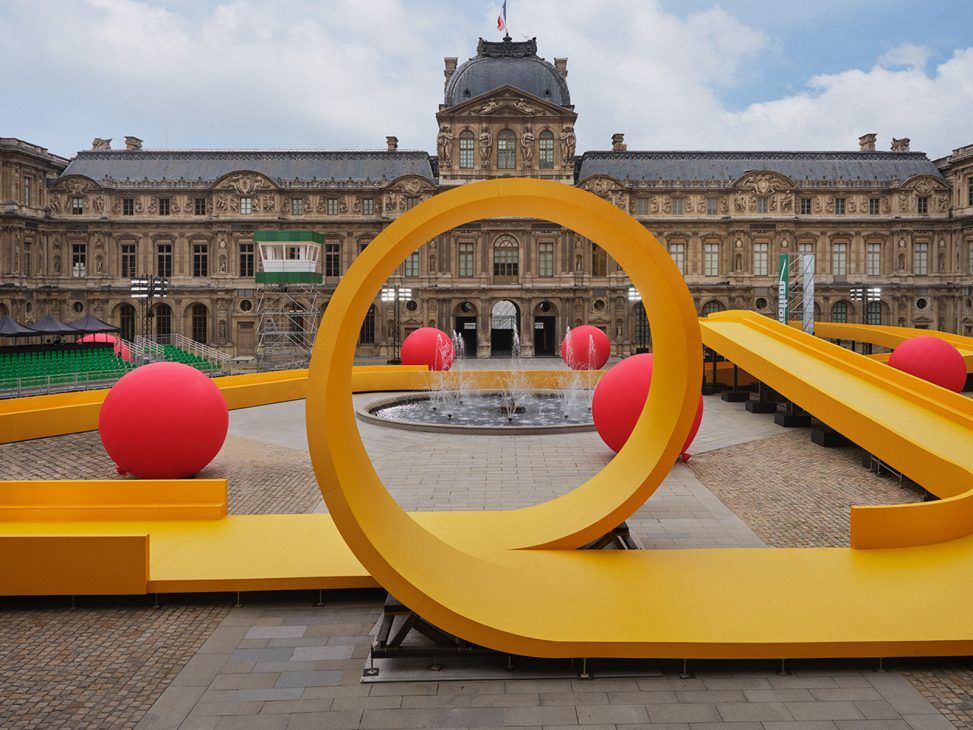 The spin off of Louis Vuitton SS23, Virgil’s “playground” tribute collection, will be on September 16 at China’s Aranya Gold Coast. 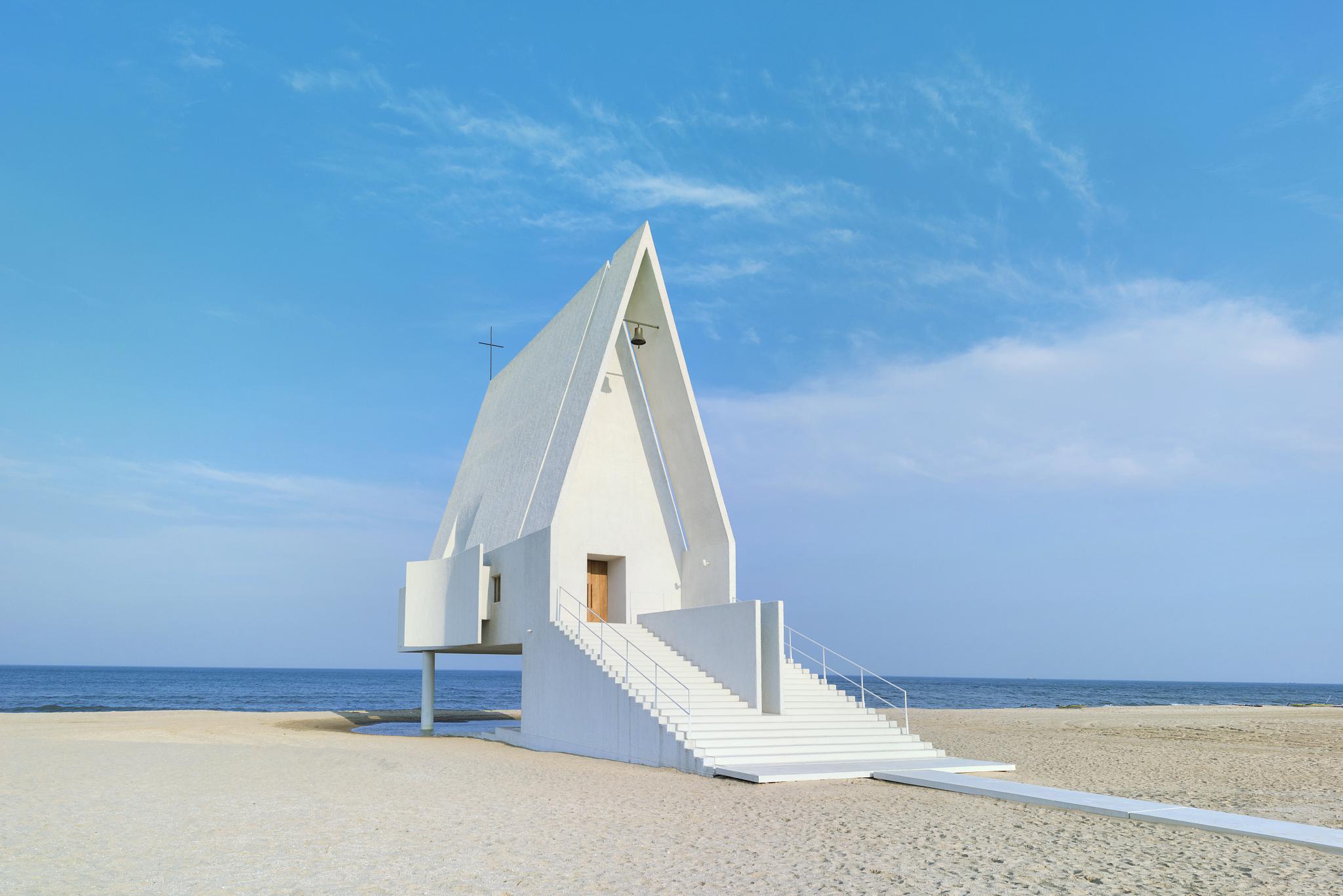 This seaside location, which is a two-hour train ride from Beijing, will host the show, right next to a seaside chapel. Citizens of Aranya have already begun sharing images of the progress on the parade’s scenery. A sculpture of a young man gazing at the sky and several skyscraper sculptures, both Abloh staples, stand next to the white chapel.

Created by the Louis Vuitton Studio, Virgil’s “playground” collection was shown at the last Paris Fashion Week. The collection was a nod to all of Abloh’s childhood obsessions s that he would reflect throughout his career at the maison.

This is not the first time Louis Vuitton has organized a fashion show in China. In 2020, the brand would parade outdoors on Shanghai’s West Bund. And last September, also again in Shanghai, the spin-off of the SS22 women’s collection by Nicolas Ghesquière took place.