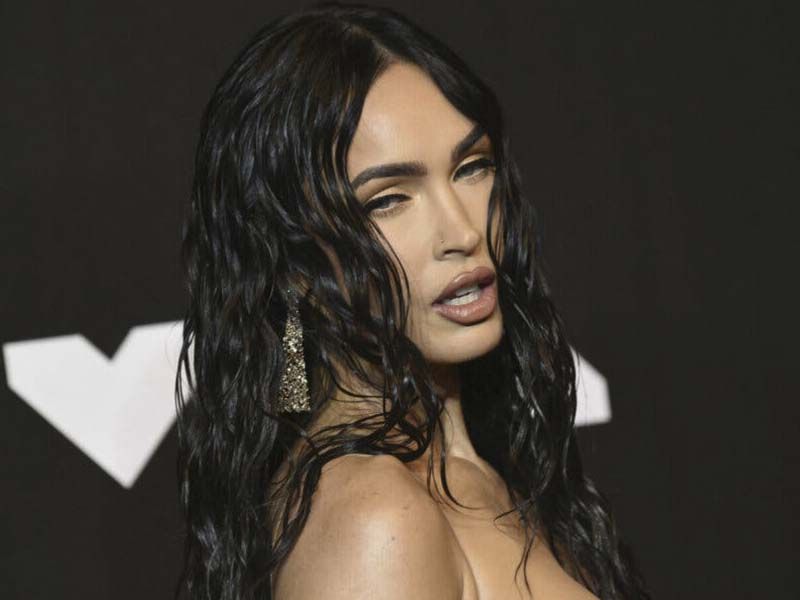 Megan Fox talks about her battle with body dysmorphia

Megan Fox opens up about her body dysmorphia. This mental disorder is related to a person’s perception of their own physical image. Sufferers feel self-conscious about some part of their body and magnify it to an inordinate degree. On other occasions, they have an erroneous perception of their physique. 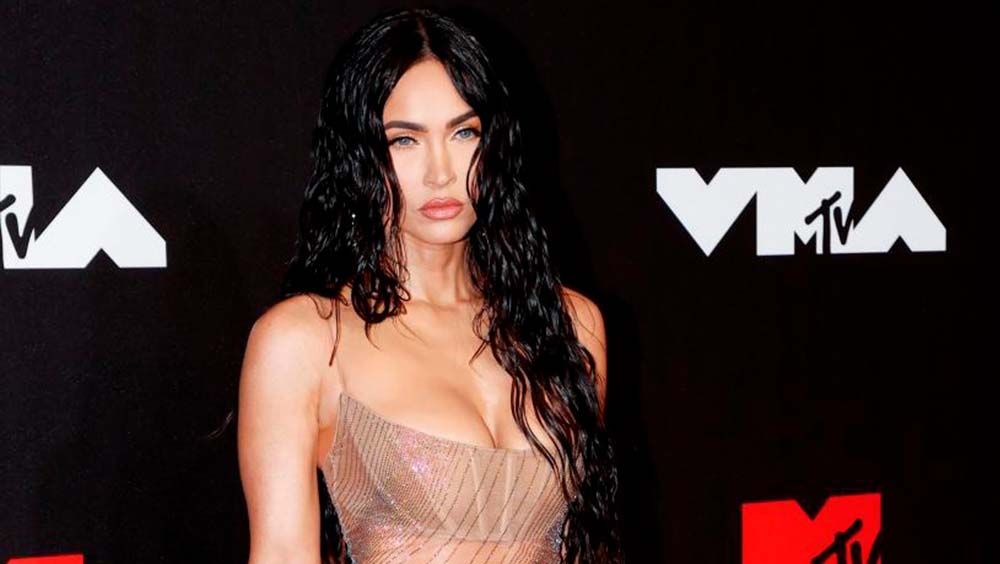 The actress and her boyfriend Machine Gun Kelly had an interview with British GQ. The star alluded to the pressure she is under for being considered a sex symbol. She also explained the internal struggle she has with herself over her appearance. “I’ve hated my body for decades. We live in a culture that has unhealthy beauty standards.”

“I have a lot of insecurities,” Megan Fox said, rebuking the common idea that she should be happy and confident because of her physique and fame. “We can look at someone and think, ‘That person is so beautiful. Their life must be so easy,'” she explained to writer Molly Lambert. “Chances are they don’t feel that way about themselves.”

After all, as the Body Dysmorphic Disorder Foundation points out, body dysmorphia affects many people, causing extreme anxiety and mental anguish that makes the individual often feel defined by what they see as their flaw, even if what they ‘see’ of themselves is very different from what others see.