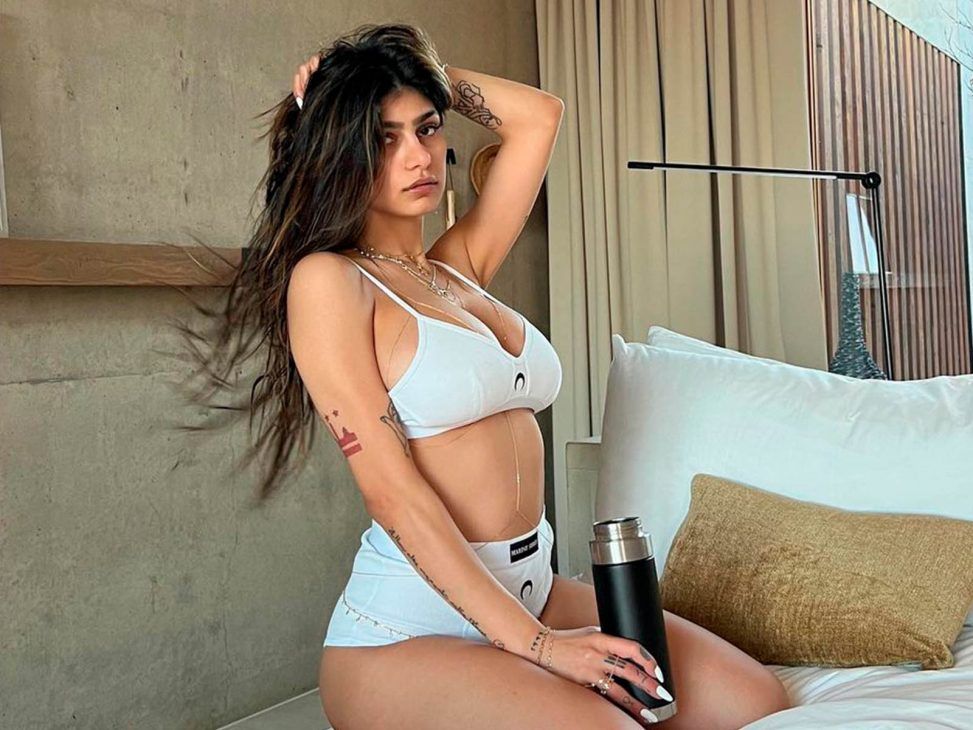 Mia Khalifa gives her views on OnfyFans and the army 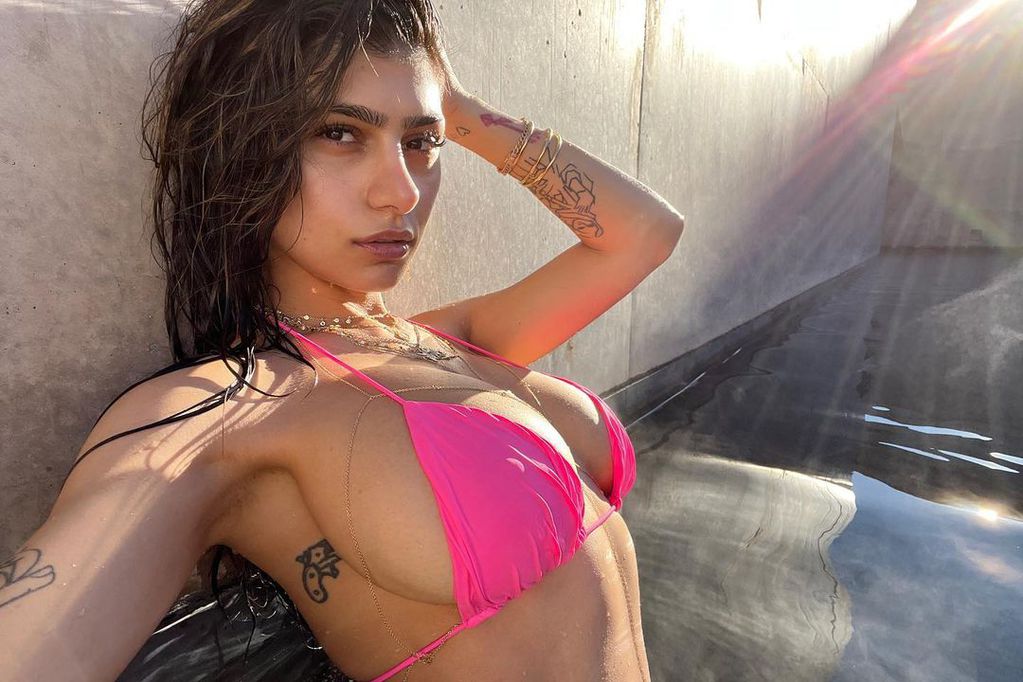 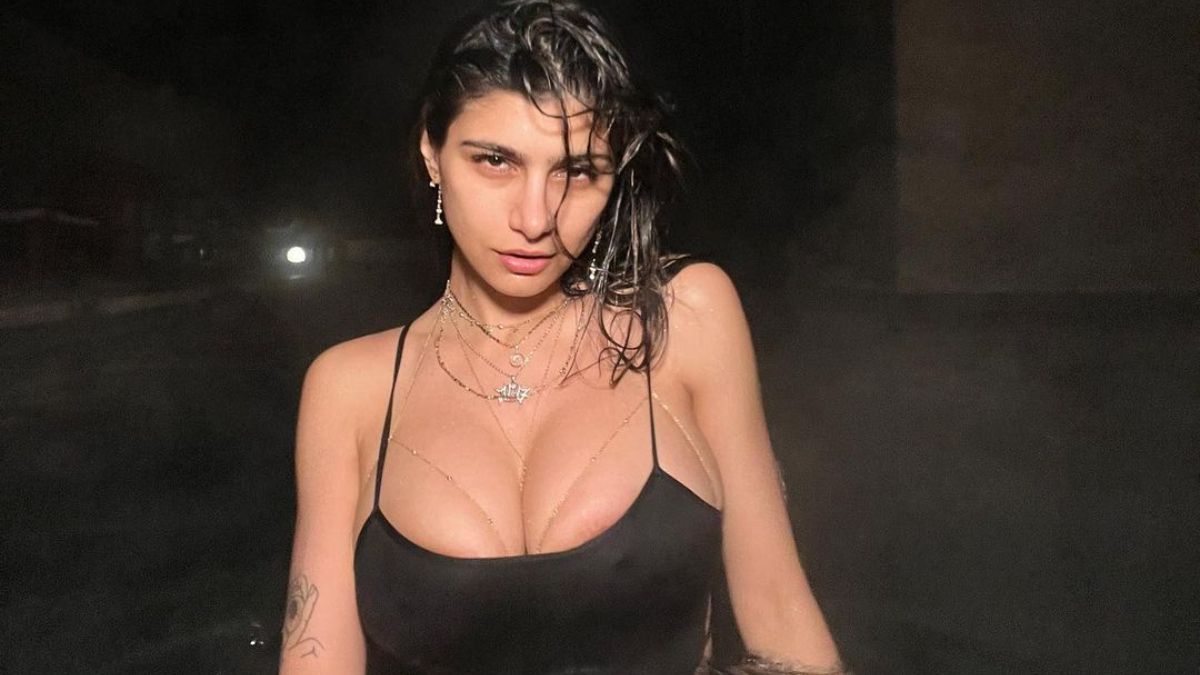 The clip has since been shared on TikTok, where it has garnered more than 270,000 likes and provoked controversial discussion. One TikTok user wrote: “I mean… where’s the lie? Others disagreed with Khalifa’s opinion and wrote: “Service to our country is NOT shameful.”

While OnlyFans is primarily used to share explicit content, Khalifa’s profile is different according to her: “While I won’t be creating nude content, I will treat this page as my Instagram. I’m gaining confidence in myself and the decisions I make for myself, and this is my way of being me outside the perimeters of conventional social media.”

Now… Do you know what is the new platform that is born to compete with OnlyFans?