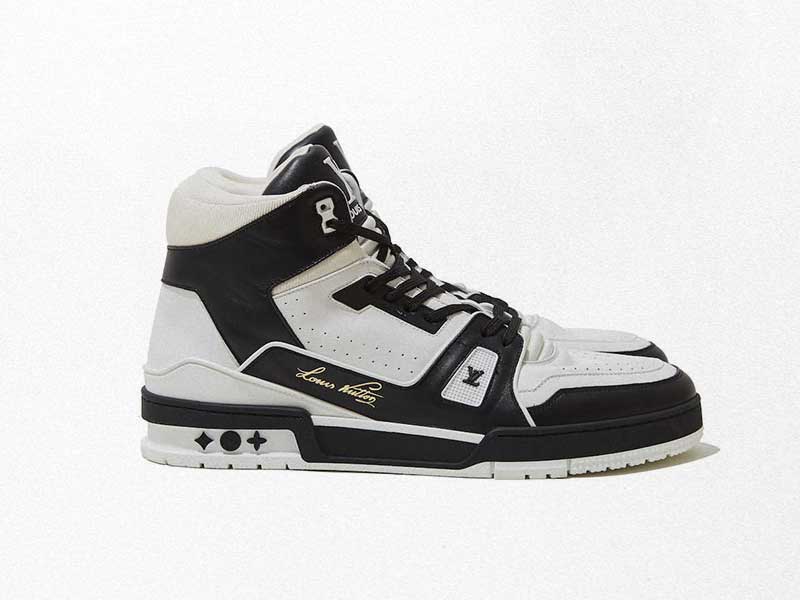 Virgil Abloh is already the most desired designer by the fashion avid. His garments, indistinctly if in the label Off-White brand, or Louis Vuitton, have marked a before and an after in the industry after his revelation to the world. His new slippers for the French company for which he runs the post of creative director for the men’s line are a real delight. 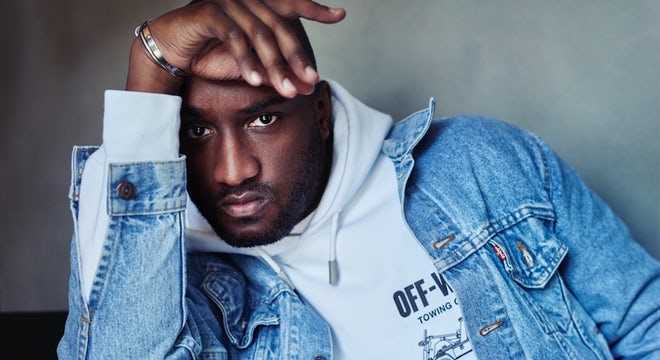 His talent and skill in creating and projecting sketches from paper to fabric have put him in a position of reference even for the most experienced and veteran designers. What amazes us most is his ability to guide the world towards his perception and direction of fashion, and not the other way around, where consumer tastes move the market. The public ceases to be objective when it comes to Virgil Abloh and it is he who becomes the focus of attention.

No matter what work he is immersed in, everything he designs, and shapes turns to gold, and the perspective for the new Louis Vuitton sneakers signed by Virgil remains the same, authentic and full of confidence. The American couturier puts at everyone’s disposal his passion for basketball and his “fan” feeling for Michael Jordan, the former Bulls player and designer of Nike’s Air Jordan. 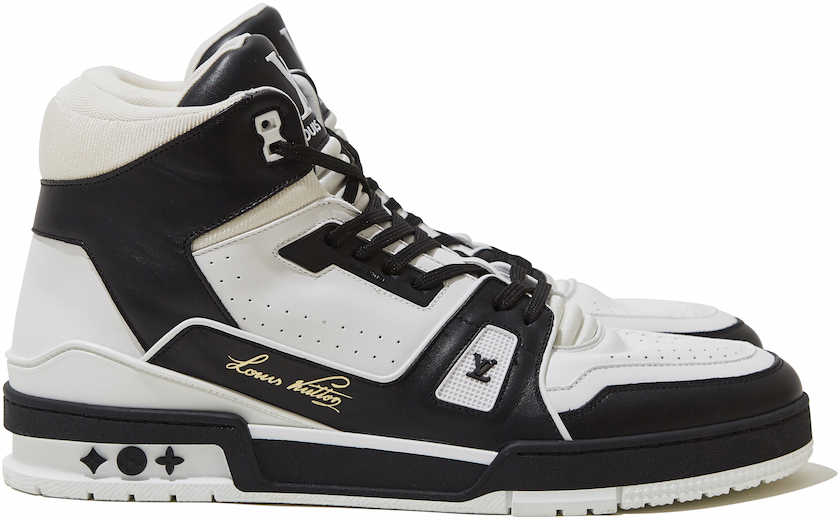 << The public ceases to be objective when it comes to Virgil Abloh and it is he who becomes the focus of attention. >>

The new line of sneakers consists of three different models, a type of calf leather boot, which reminds us of the iconic “Air Jordan 1” of 1984 with finishes in black and white, on the sole the floral symbols of Louis Vuitton and the name of the French house in gold, written by Abloh himself. The remaining two, of a more skater style, low type, are also spectacular, one of suede materials and brown and earth colors, another with the same line, but cloth cloth in gray and black sole.

And 2021 arrived with “Eat you whole” by C. Tangana
“Louis Vuitton Walk in The Park”, the best previous to the men’s PFW arrives
Skepta and Nike’s brand new fifth air max unveiled
Welcome to 5K technology
Five surprising fashion moments that sum up 2020
Louis Vuitton launches a $10,400 kite
Louis Vuitton presents its 2021 Pre-Fall Men’s Collection
We talk w/ Pepa Salazar
Antonio Hernández makes his debut with “Me enamoré” with Omar Montes
The Unexpected Future of Crocs Footwear
Is Balenciaga’s proposal and its virtual game original?
Lunay and Nicki Nicole in an exclusive concert thanks to Pull&Bear