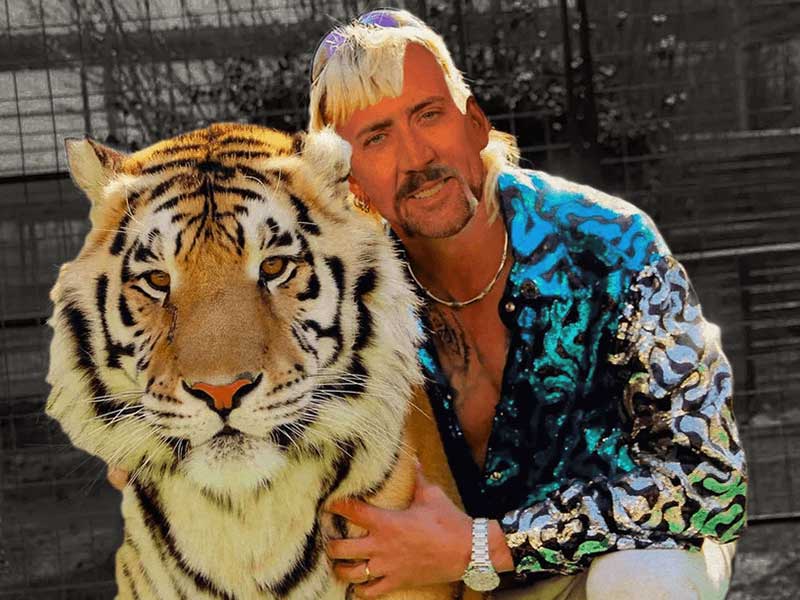 Nicolas Cage wanted to immerse himself in the surrealist jungle of Joe Exotic through a new ‘Tiger King’ program that marks the actor’s first television project. 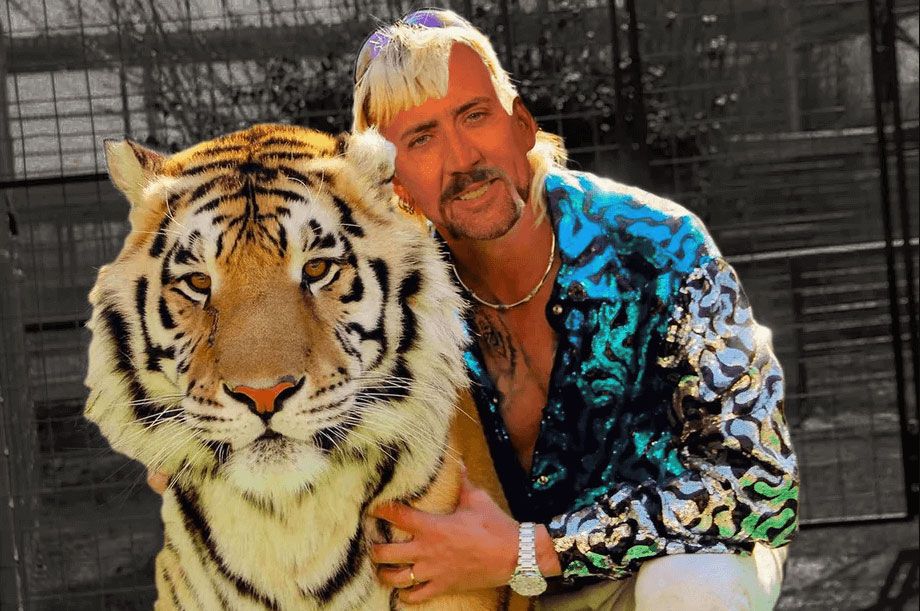 The Netflix documentary series will now mutate into a new format in which the protagonist of the story will no longer be the style icon (or not) Joe Exotic, as the role will be played by Nicolas Cage. The actor will thus be in charge of interpreting the exploits of the Oklahoma zoo owner in an eight-episode series.

Since Joe Schreibvogel a.k.a Joe Exotic is still in prison for his extensive line of criminal acts, and will not be able to take over this new television project, he will continue to be the character that will inspire the series, as well as the entire plot that involves him; one that ranges from shooting five tigers, to hiring a hit man to murder his main enemy: Carole Baskin. 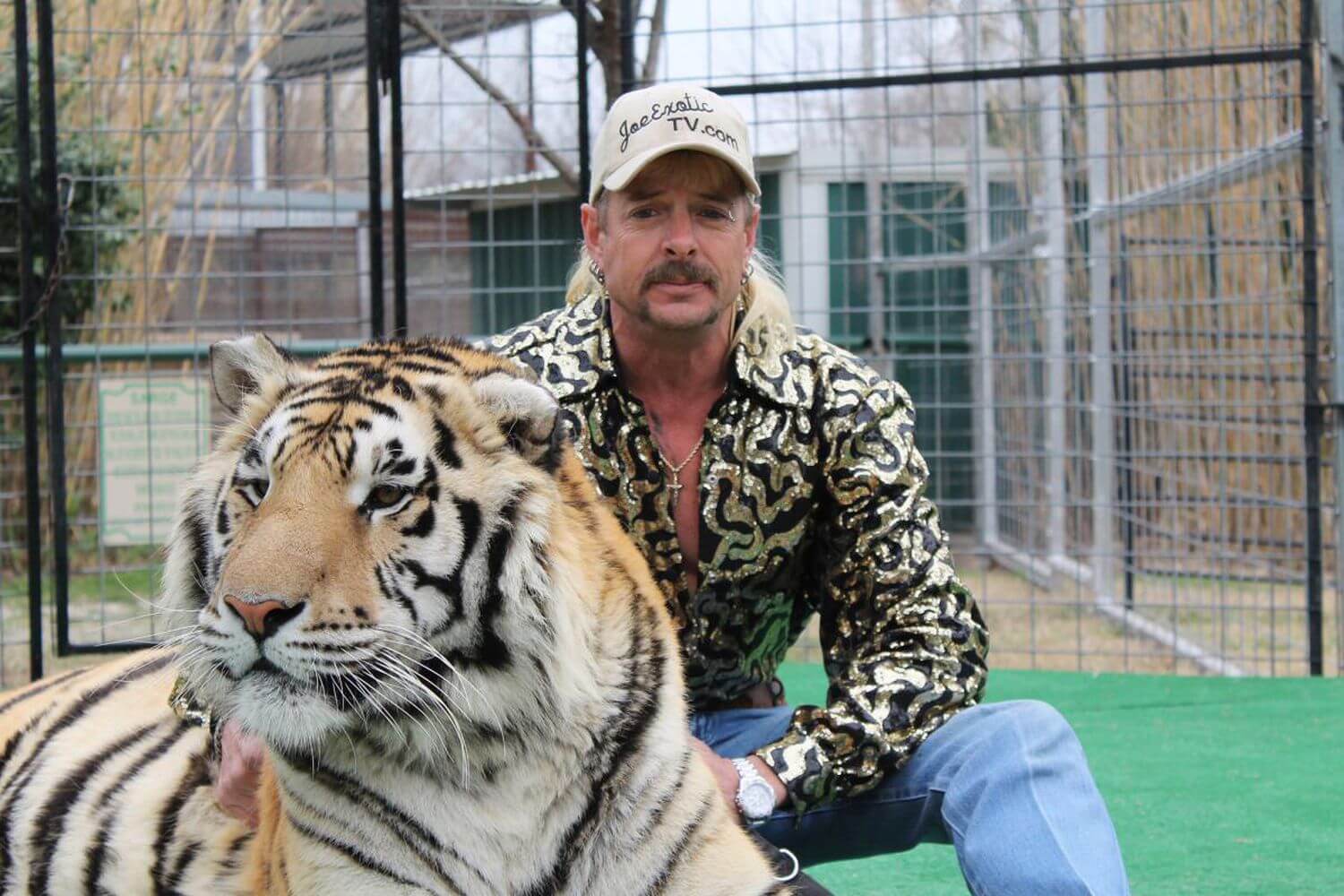 For now, we know that Dan Lagana will be the writer, presenter and executive producer, while Paul Young, Brian Grazer, Samie Kim Falvey, Scott Brown, Megan Creydt and Cage himself will help with the executive production.

Thus, Joe Exotic’s hype continues to hold its own, thanks also to other television adaptations of his story as the first scripted series announced late last year. Kate McKinnon from Saturday Night Live will produce and star in a show based on Wondery’s podcast, Joe Exotic: Tiger King.

Beyond these adaptations, Exotic intends to get back on air with its own radio program from prison. Keeping the tragedy real.