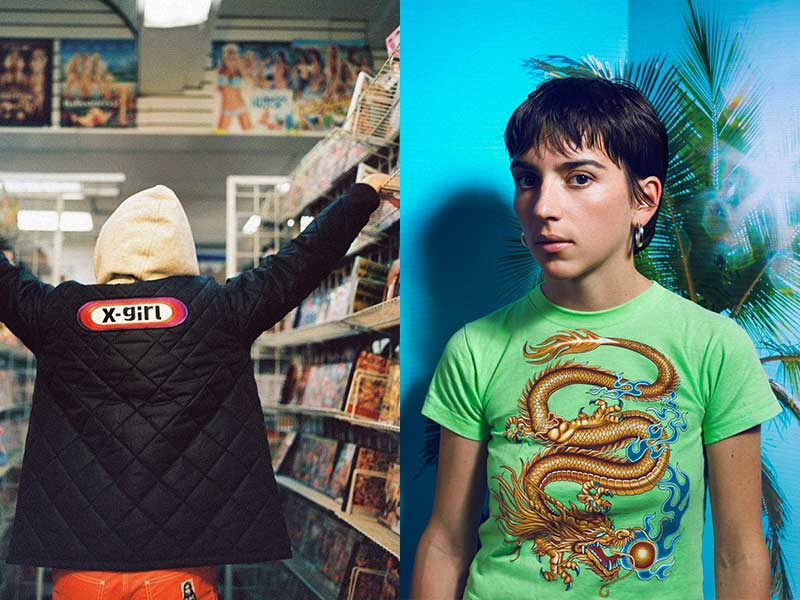 Taking advantage of the 2019 FIFA Women’s World Cup, which kicks off in June, Nike wanted to boost women’s football with a major partnership with four leading designers, the focus of which will be the lifestyle inspired by the international competition to be held in France. 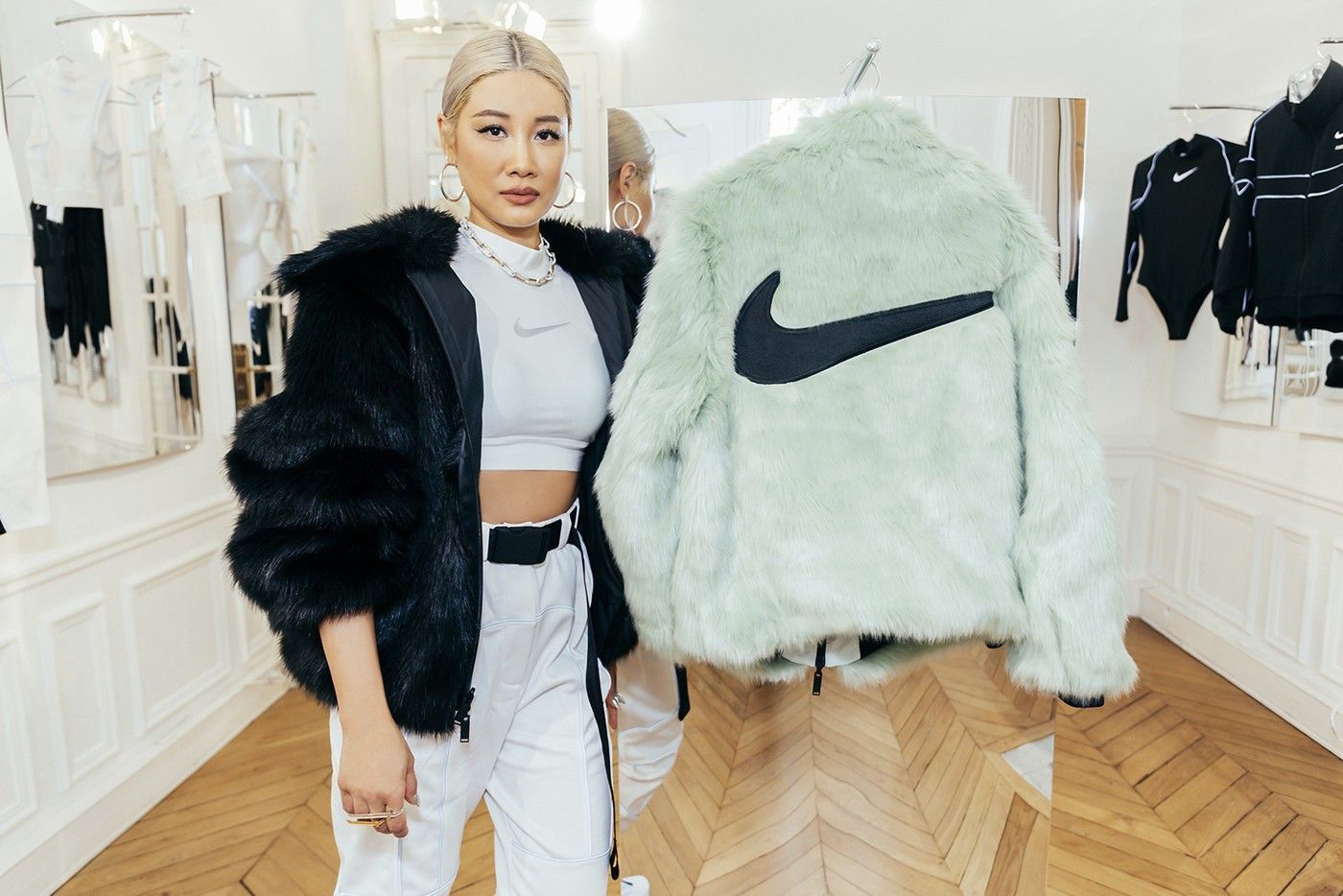 Nike celebrates women’s sport and connects it with fashion.

Over time women have claimed their place and recognition in elite sport and Nike has listened to their voices. The American multinational and major promoter of women’s sports has developed a large collaboration with four designers of considerable importance in today’s fashion world: Yoon Ahn, Christelle Kocher, Marine Serre and Erin Magee.

Is the Japanese designer behind Ambush, already a cult brand. She collaborated with Nike in December 2018 in a collection of fresh and contemporary streetwear inspiration that captivated the industry and the public. 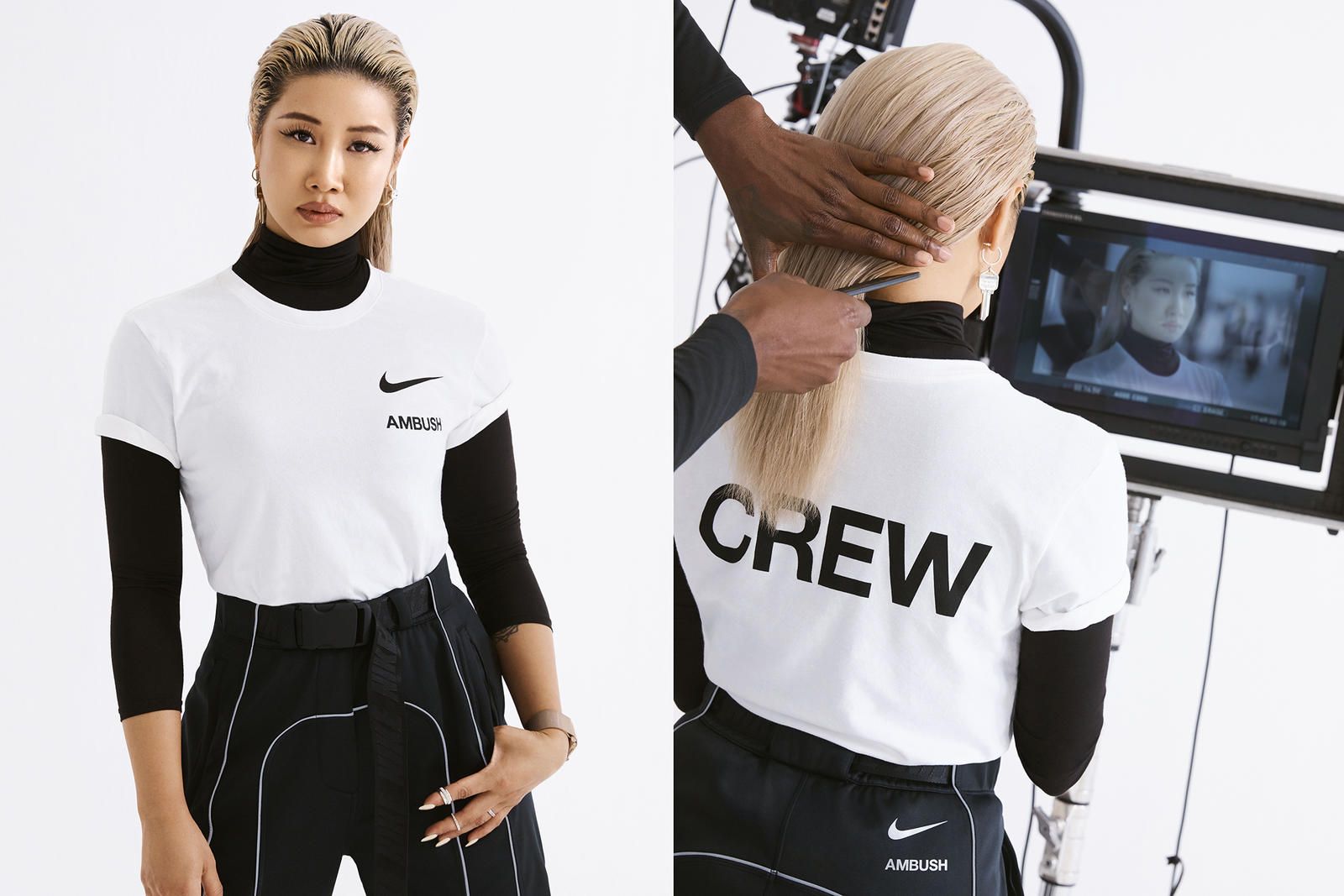 Founder and creative director of the brand that bears her name KOCHÉ, was born in 2015. Her personal rubriresides in timelessness and the mixture of prints and colors. 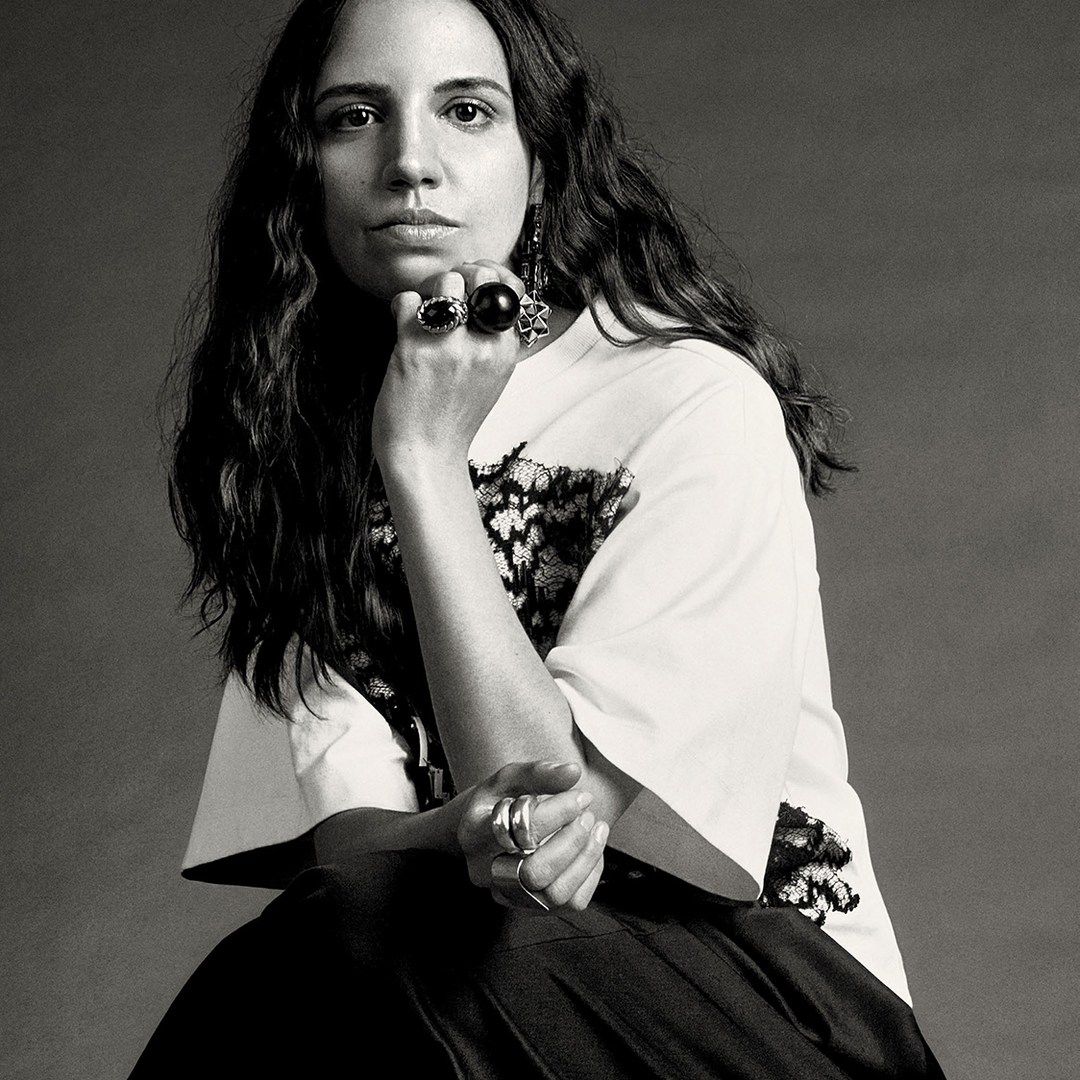 Already iconic, the French fashion designer, won the LVMH award of the 2017 edition for young fashion designers, her first collection was presented the same year, although before there was already work for Margiela, McQueen, Dior and Balenciaga. This experience is now more evident than ever season after season. It is one of the biggest exponents of the new wave of the Fashion System. 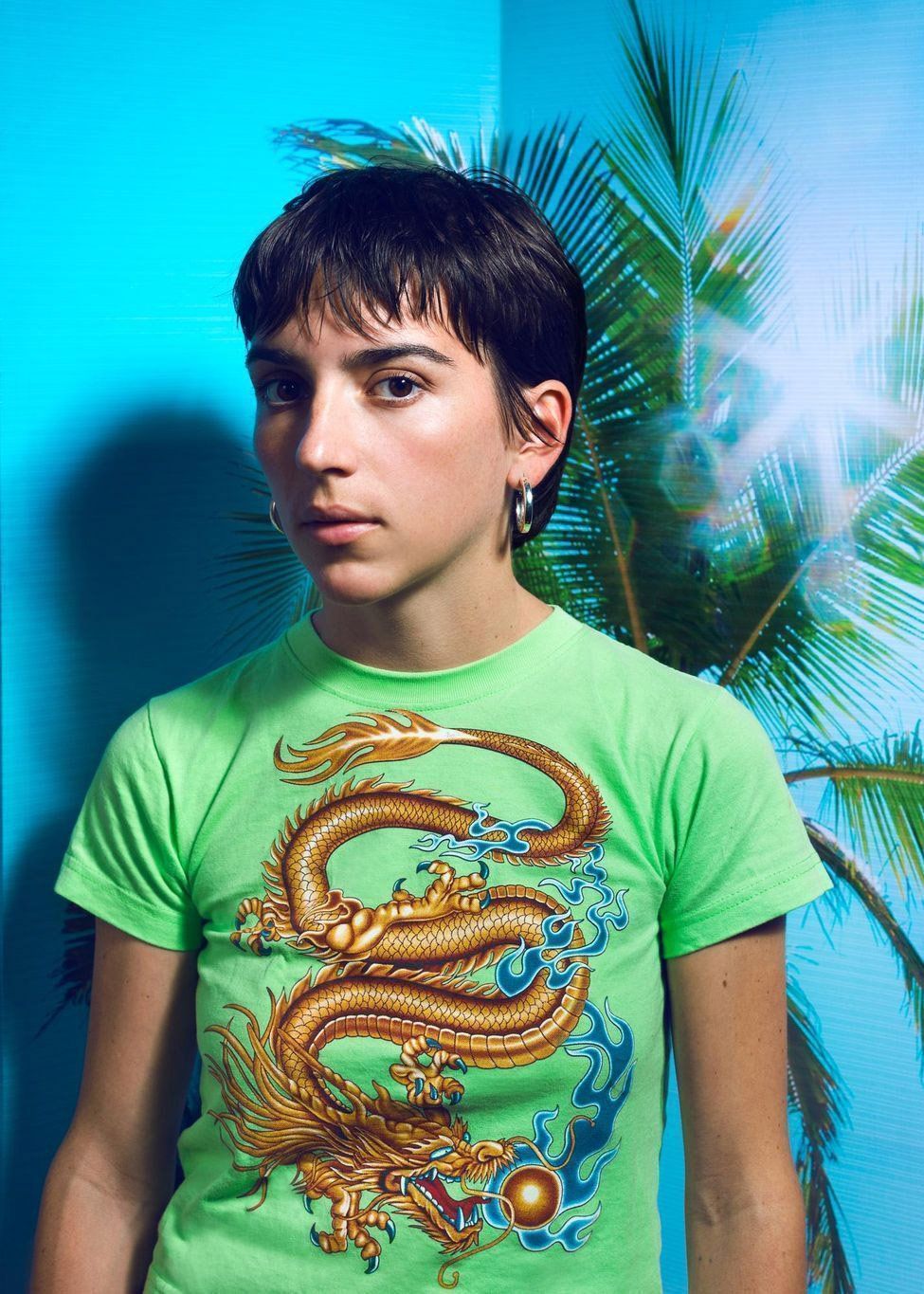 Is head of Development, Special Projects and Production for New York brand Supreme. She is also the founder of MadeMe, a women-centered, groundbreaking, subcultural urban fashion firm. 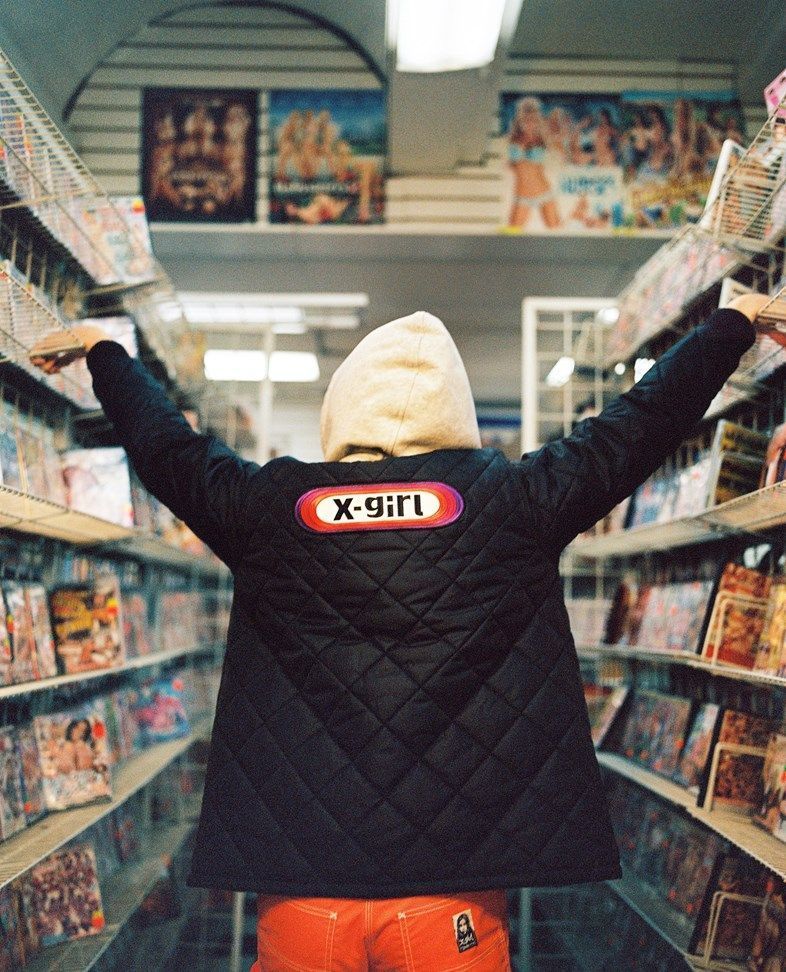 The four designers work hand-in-hand with Rosemary St. Clair, vice president and general manager of Nike Woman, to create garments with which athletes can feel comfortable yet powerful.

“This collective presents a voice and a spirit for the next generation of athletes.” – St. Clair in Vogue

Nike has yet to reveal the official collection, but there are only a few days until the competition begins. We will remain alert.

And 2021 arrived with “Eat you whole” by C. Tangana
Skepta and Nike’s brand new fifth air max unveiled
Welcome to 5K technology
AMBUSH x Nike | Now in Lethal Pink
Five surprising fashion moments that sum up 2020
Louis Vuitton presents its 2021 Pre-Fall Men’s Collection
The heavenly union of Marine Serre and A$AP Rocky
We talk w/ Pepa Salazar
Antonio Hernández makes his debut with “Me enamoré” with Omar Montes
The Unexpected Future of Crocs Footwear
Is Balenciaga’s proposal and its virtual game original?
Lunay and Nicki Nicole in an exclusive concert thanks to Pull&Bear