Nipsey Hussle gets a star on the Walk of Fame

Rapper Nisey Hussle, who was murdered three years ago in Los Angeles, has been honoured with a star on the Hollywood Walk of Fame. 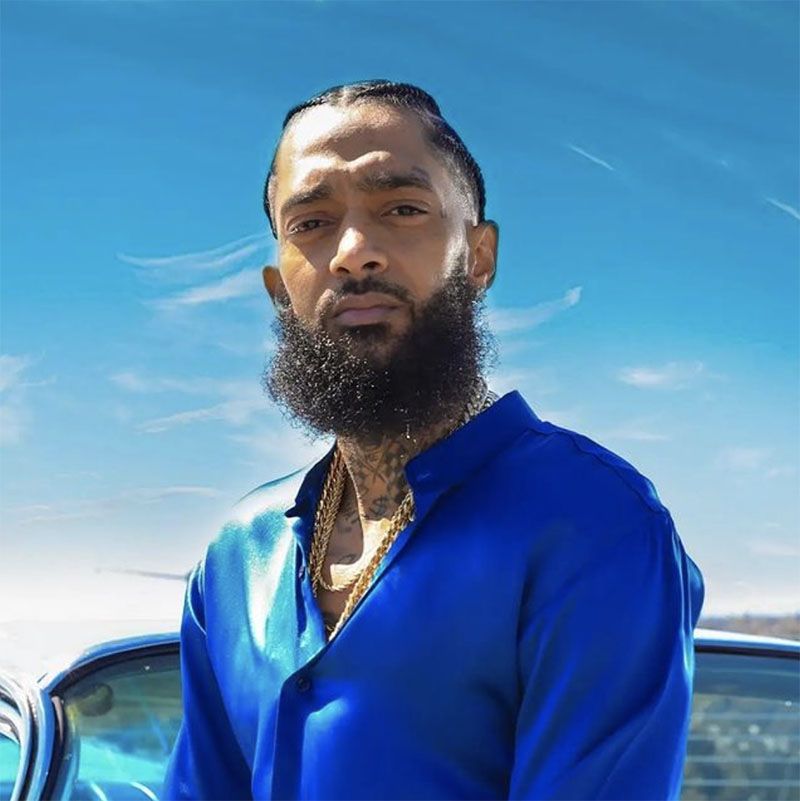 To commemorate what would have been his 37th birthday, Nisey Hussle received a star on Hollywood Boulevard the same day. Celebrities including Big Boi, Isaiah Thomas, Roddy Ricch, Russell Westbrook and YG attended the ceremony.

Lauren London insisted that her late boyfriend would have been delighted to receive the 2729th star. “I think he would have wanted everyone to remember that you can’t achieve anything unless you are committed to moving forward,” she said.

Nipsey, real name Airmiess Asghedom, died at the age of 33 in March 2019 after being shot outside his clothing shop. Eric Holder Jr was convicted of first-degree murder for the shooting.

Now… Why don’t you take a look at the statements Nicki Minaj made about her father’s murder?