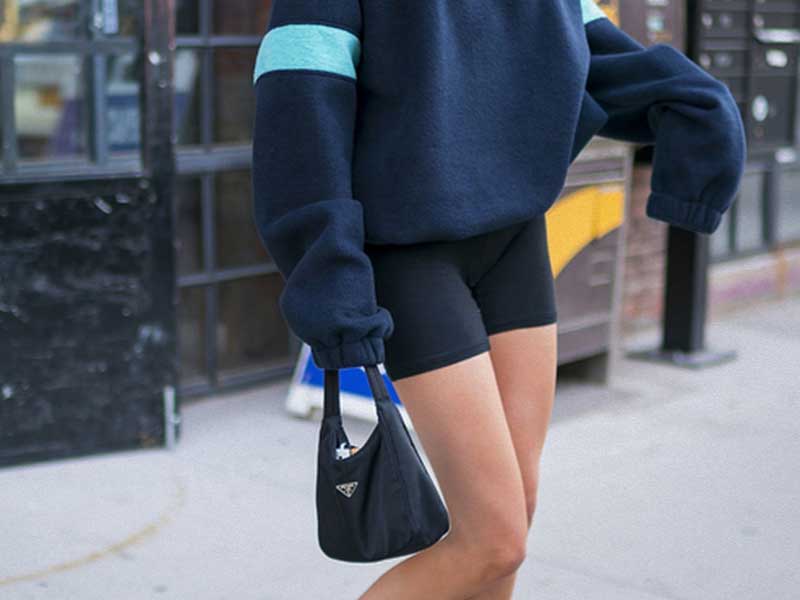 No doubt, cycling shorts have been the big #must

According to sources from e-commerce giant, eBay it sold about 110,000 units. 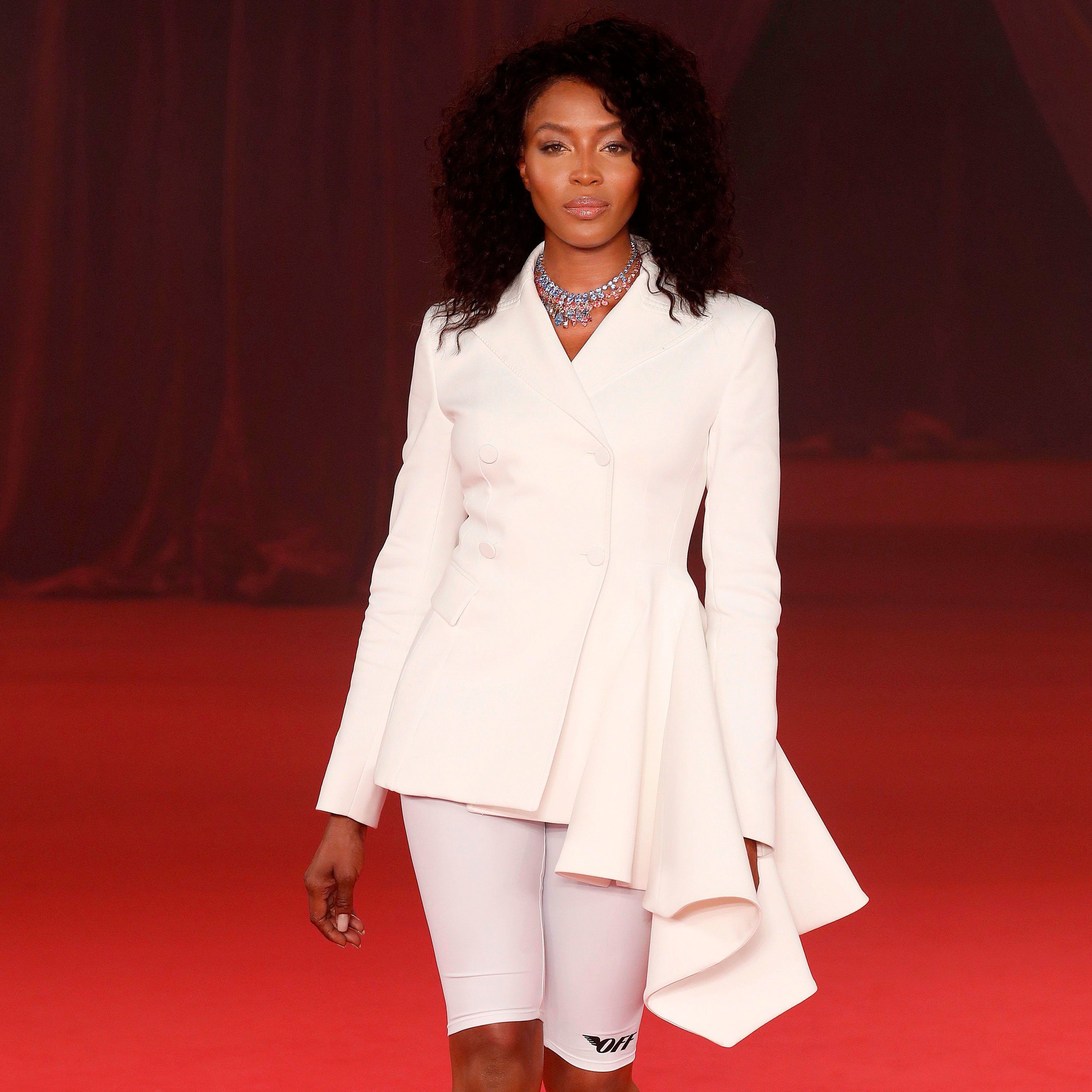 According to a new eBay trend report, cycling shorts have had a big impact on our wardrobes during 2018. The e-commerce site announced on Friday that this year it sold about 110,000 pairs, with a 27 percent increase in less than 90 days. And this trend seems to continue to rise, SS19 has made it very clear to us.

The big kick-off to the trend was given by Virgil Abloh in his SS18 parade, which closed with Naomi Campbell wearing cycling tights combined with a white jacket. (Abloh was inspired by Princess Diana’s personal style, who was a fan of matching her own shorts with T-shirts and round-necked sweatshirts during free time).

This year, cycling shorts were a must for celebrities, including Kim Kardashian West, Kaia Gerber, Emily Ratajkowski or Bella Hadid. 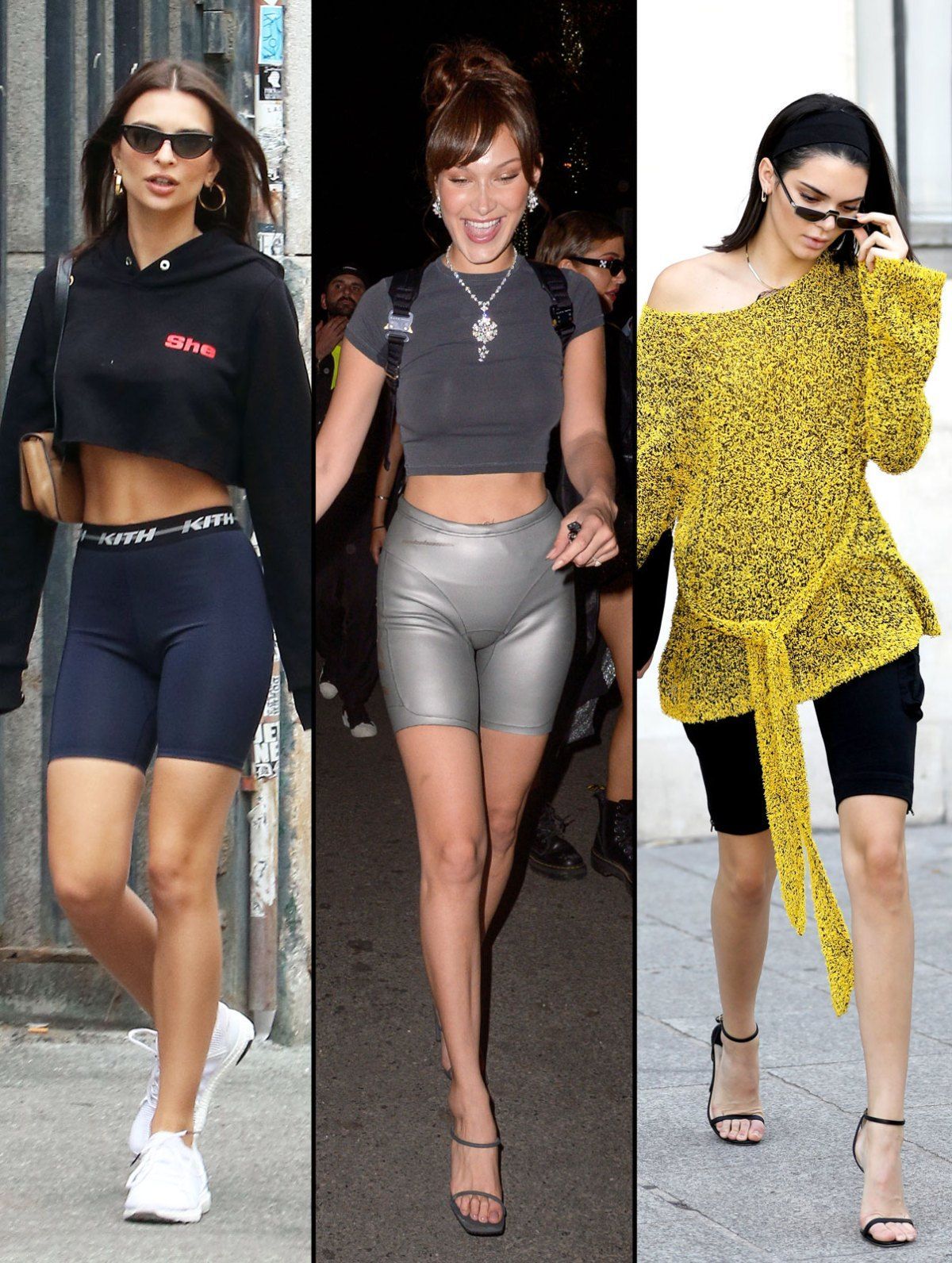 But don’t think it’s too late to get on the train, it’s still a long way off: a lot of designers have already presented their own version of the sports piece for spring 2019.

The eBay report also mentions that sales of fur coats almost quadrupled between the autumn months of September and October. False fur in general has seen a big increase in consumer interest: between July and September, 50,000 items were sold, from vests to backpacks, an increase of 105 percent in 90 days. As luxury brands have done, retailers and magazines still don’t wear furs, and sales are likely to grow even more next year.