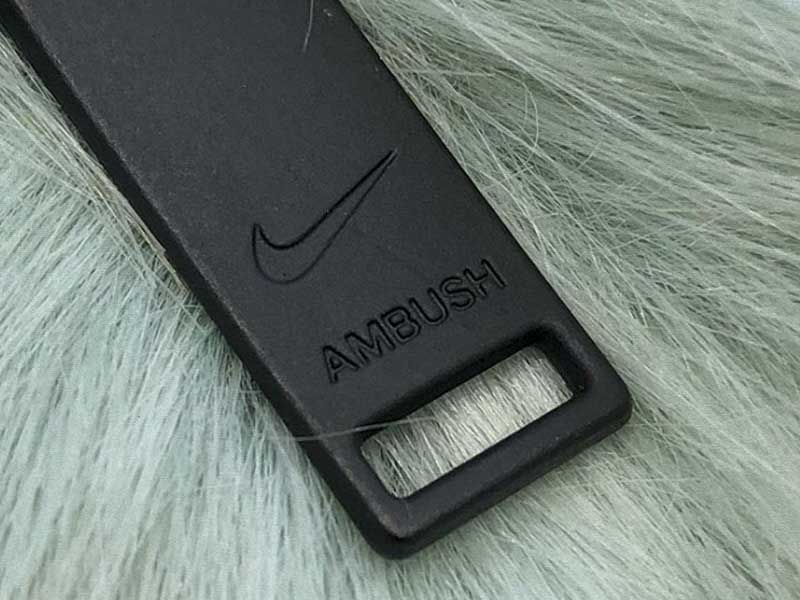 Collaborations with Nike are now the brand’s day-to-day work. Riccardo Tisci, Virgil Abloh, Kim Jones, Jun Takahashi, John Elliott or Matthew Williams are some of the creatives who have led these creations.

Although Serena Williams was present in the line created with Abloh (founder of Off White), there is no trace of women in these new ways of working coming from the sports brand. So, Following its addition to current social and cultural causes such as racism and gender visibility, Nike has launched a collaboration with women in the world of fashion design. 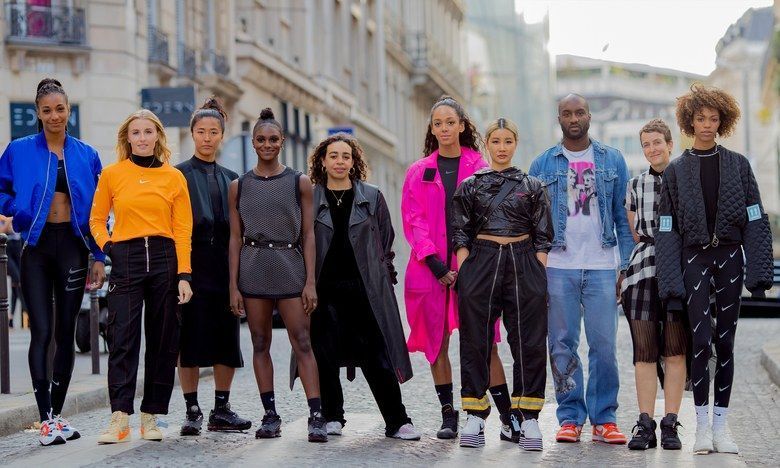 Ambush designer, Yoon, the founder of the iconic concept store Colette, Sarah Andelman and designer Martine Rose lead this new batch of collaborations with Nike, and it looks like the results are going to be quite explosive.

Through its Instagram account, Yoon has announced that it will release the collection with Nike in December, and it will be called Swoosh, from which we can expect ready-to-wear and sneakers fashion.

The same kind of capsule collaboration can be expected from Martine Rose. Regarding this new launch, the English designer commented: “My relationship with Nike has been very organic and this is the basis for the most successful relationships. I can’t wait to see what we can do together in the future.” Rumours and leaks suggest that in her proposal there could be a reinterpretation of a Nike Monarch. 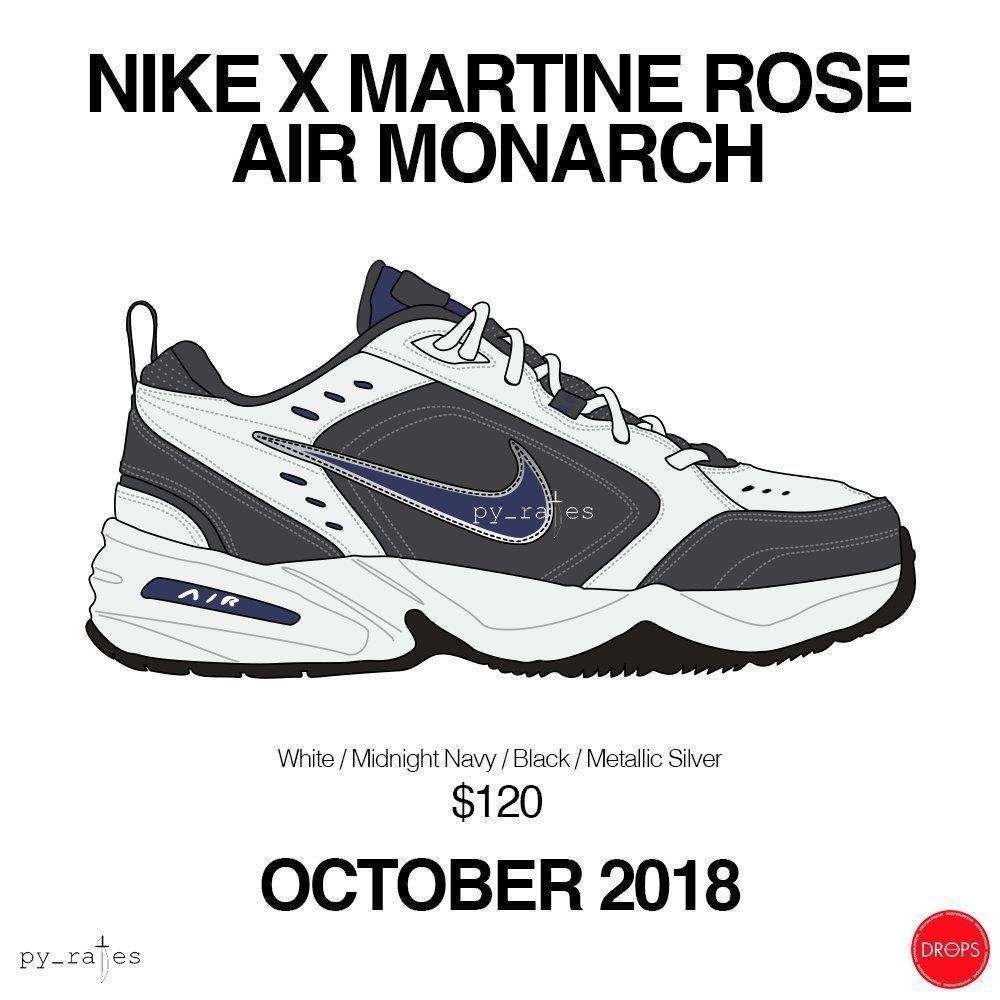 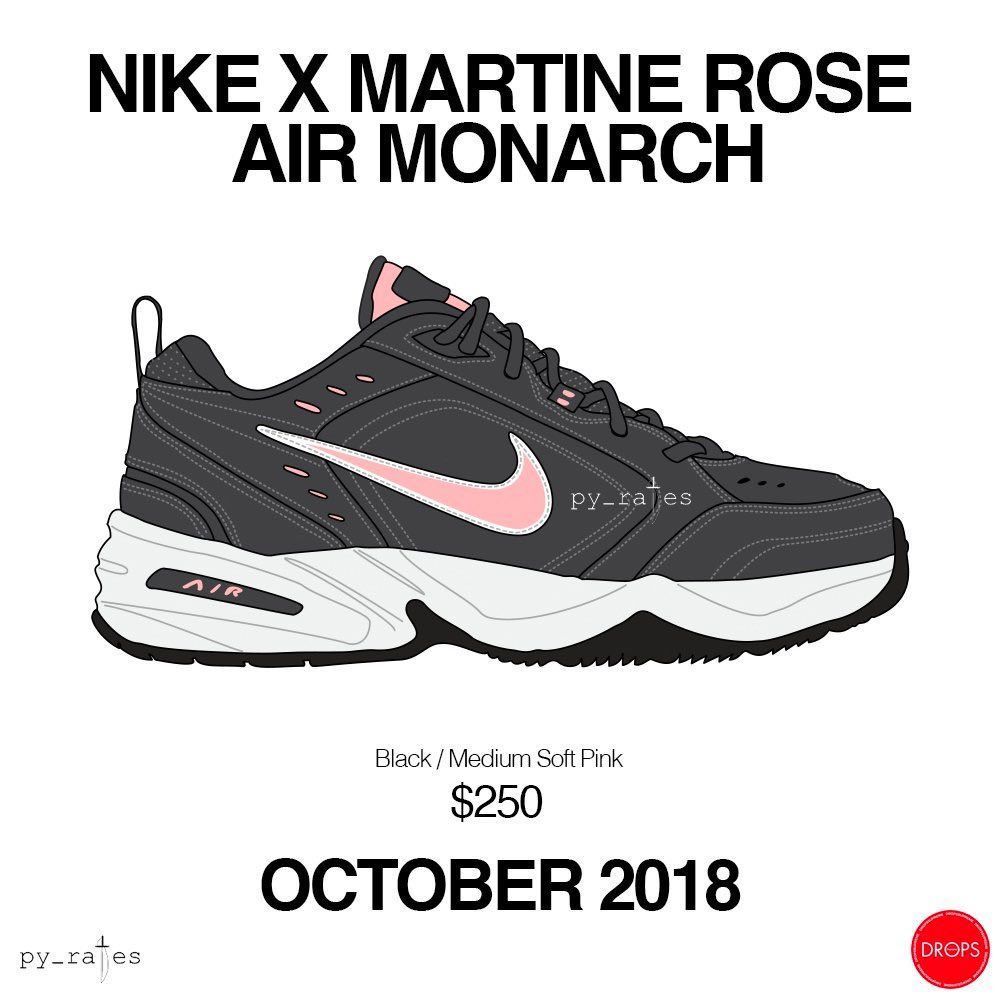 “It was very nice to be able to celebrate Nike’s amazing athletics and football athletes who were part of the Paris Fashion Week this season,” she added. “I am proud to be part of Nike’s conversation and celebrate women’s voices and sport.”

Finally, and personally, one of the collaborations that concerns us the most is the one Sarah Andelman will carry out. She will be responsible for filling with avant-garde and exquisite taste – as she did with Colette – the new website Nike Unlaced, dedicated to the most exclusive and feminine pieces of the American giant.

These are the two collaborations that AMBUSH has prepared
Take a look at the new Travis Scott x AJ1 Low x fragment
Will this be the next Ambush x Nike Dunk High?
Nike ACG moves to Hawaii for SS21
Martine Rose x Nike unveil “The Lost Lionesses” T-shirt
Matthew M.Williams and Nike present their new sportswear line
Martine Rose is back with her ss21 collection: “beermat”
Nike x MMW Series 004 launch Performances of Discipline
Will there be a new collab between Travis Scott and the Air Jordan 1 Chicago?
Apple celebrates Pride with its “Pride Edition” straps
This Nike pair is not made for the masses
Skepta and Nike present the new “Air Max Tailwind V”