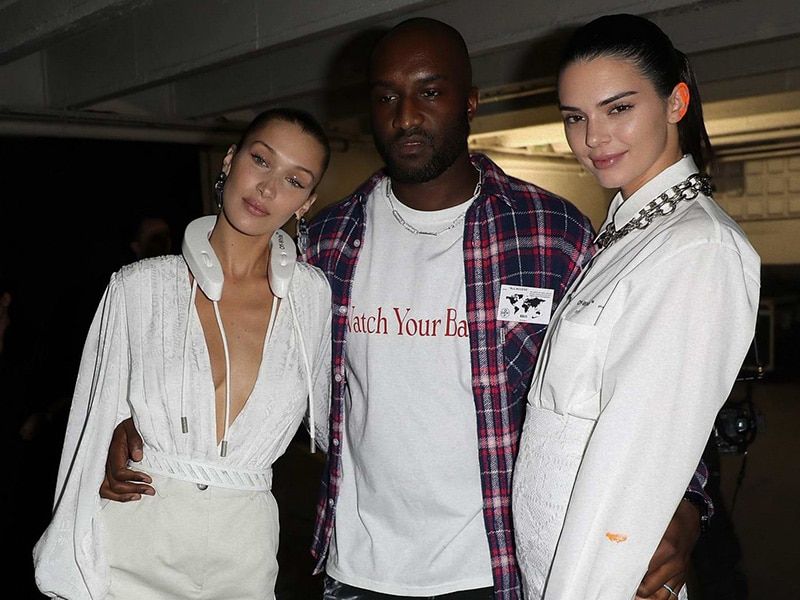 Off-White won’t show up in September

One week after Gucci announced the reduction of its fashion show program, the most wanted contemporary fashion brand of the last two years, Off-White, declares its independence from the fashion calendar by announcing that the brand will no longer be presented in September but in January and not with the FW21 collection but with the SS01, which will arrive in stores the following month, in February. 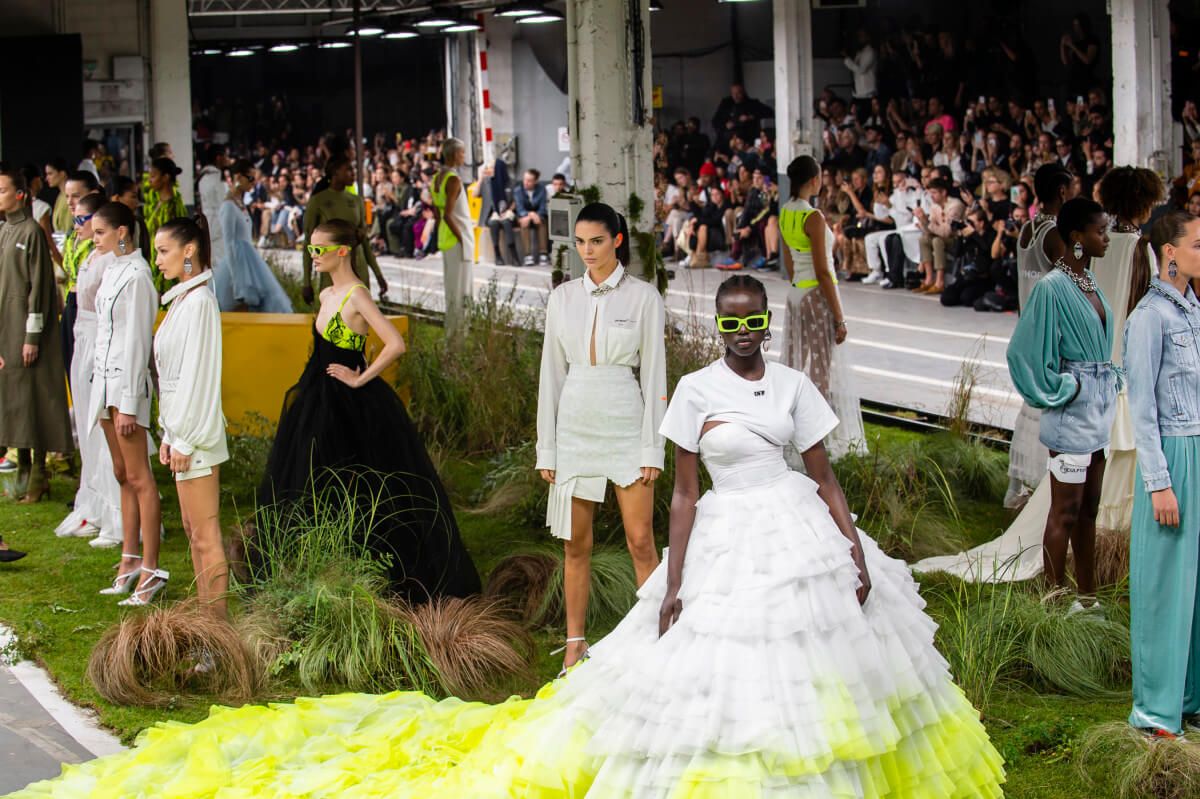 The new fashion show model brings the commercial launch of the products closer and is something very different from the see-now-buy-now format. The strategy of the New Guards Group will be to bring the presentation of the collection and its launch as close as possible without affecting the quality of the product.

“The collections will be organized by monthly installments and will satisfy any commercial need, leaving Virgil Abloh all the creative space he needs”. 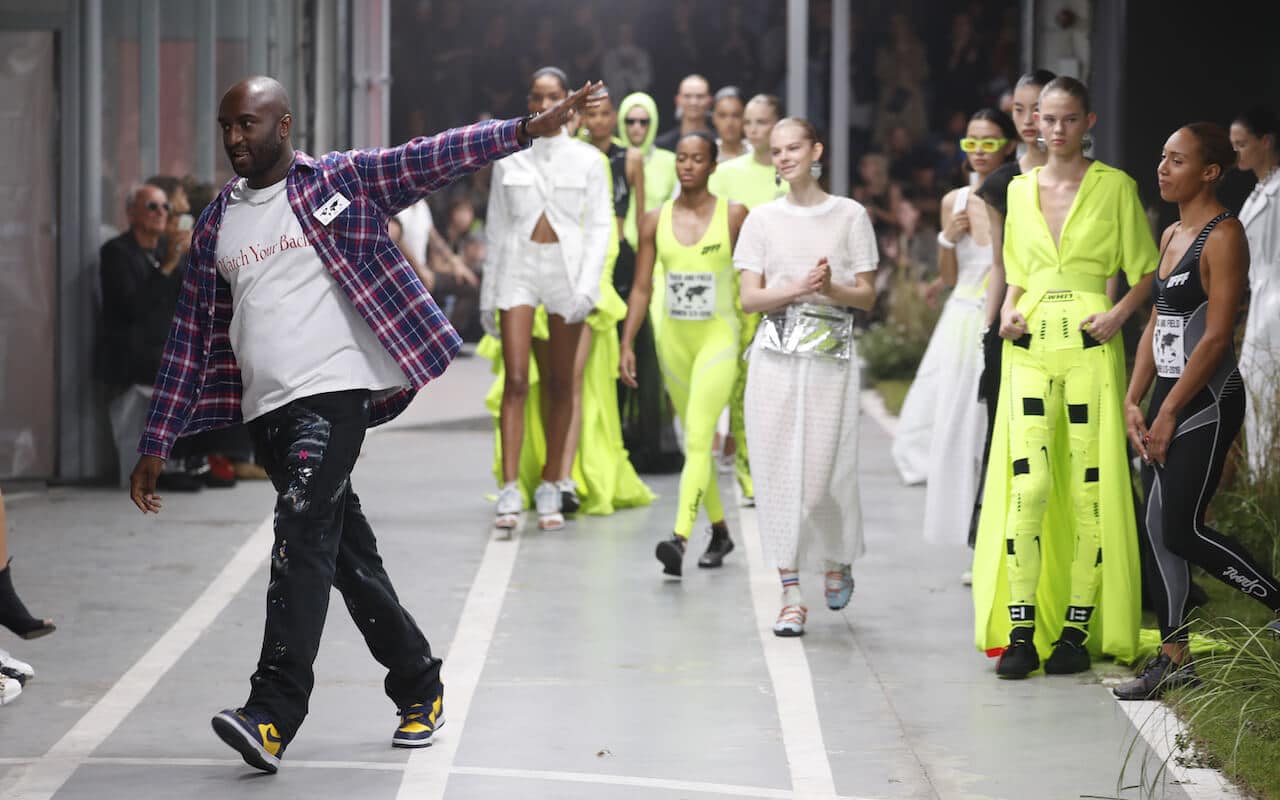 The new Off-White initiative is proof that the change advocated by many within the fashion calendar is not only possible, but is beginning to take hold. In less than two weeks, two of the world’s top five brands have decided to break with the industry’s traditional obligations.

And while Off-White is unlikely to completely disassociate itself from the fashion week system, as Kering’s brands have suggested with their ads, the idea of bringing showtime and commercial launch closer together could be revolutionary for the retail cycles of the rest of the fashion industry.