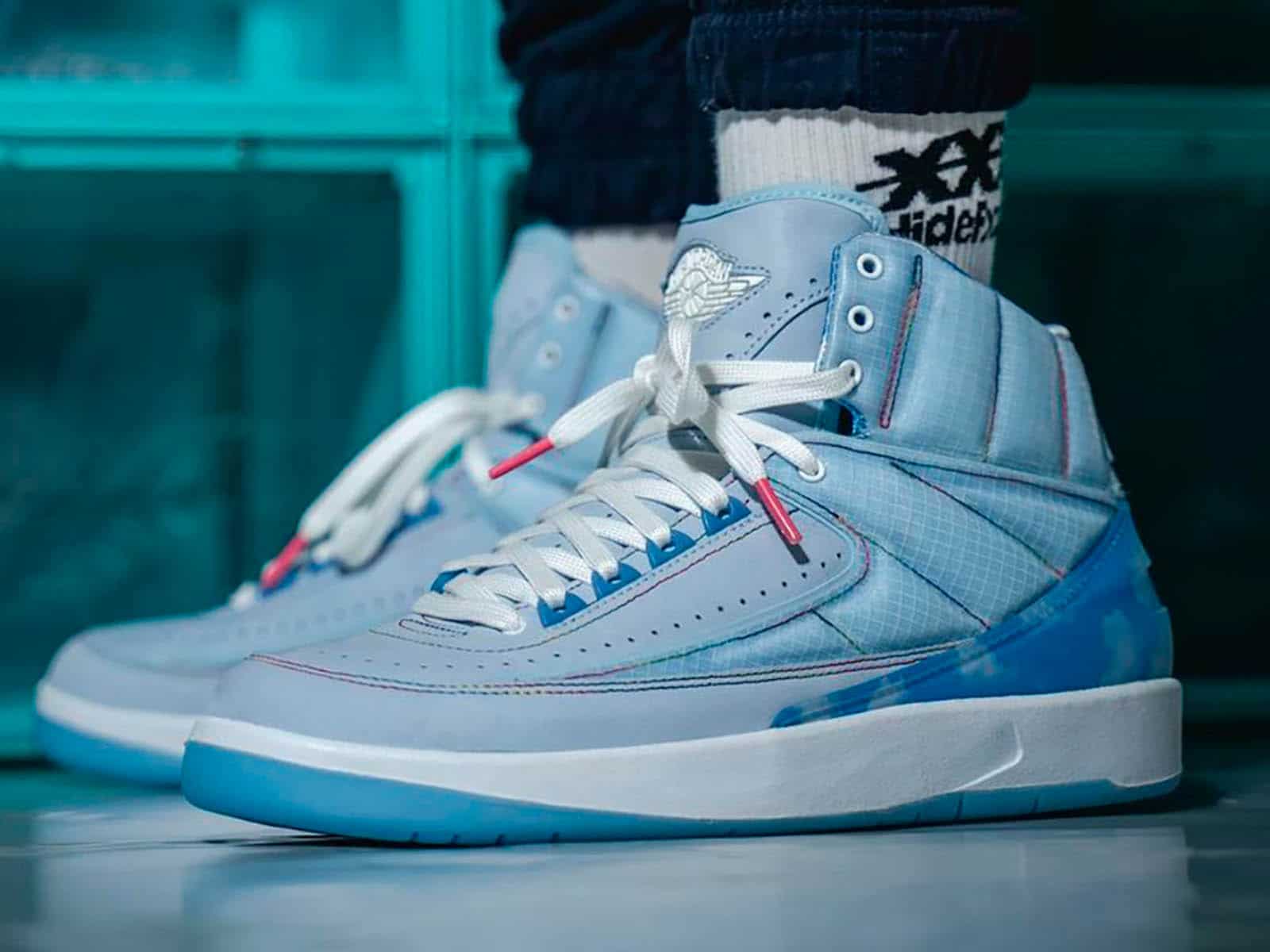 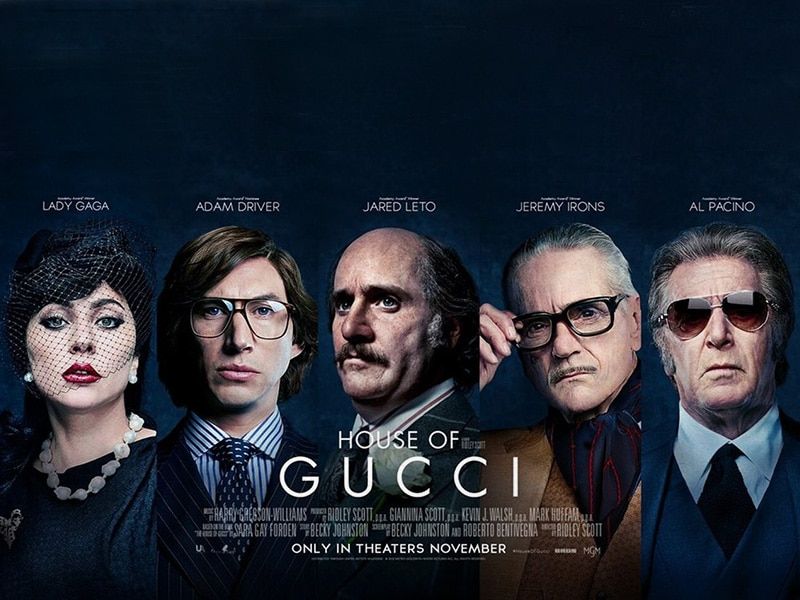 We finally have a release date and official trailer for ‘House of Gucci’, starring Lady Gaga, Adam Driver and Jared Leto among other stars of the big screen. This film under the direction of Ridley Scott will be released on November 24th in the US and 26th in the UK.

The trailer leaves no one indifferent; and the fact is that the story of Mr. Gucci’s crime is a legend not only in the world of fashion but also in popular culture. In the preview of what is going to be the film, we have already been able to see part of the cast we were expecting. There is some Academy Award winners and nominees, including Jared Leto as Paolo Gucci, Jeremy Irons as Rodolfo Gucci and Al Pacino as Aldo Gucci. Most surprising is the appearance of Salma Hayek, who will be playing Giuseppina “Pina” Auriemma.

A highly awaited film, not only for the return of Ridley Scott but also for the simple story, which is an adaptation of Saray Gay Forden’s crime novel. Despite the hype surrounding it, the Gucci family has expressed their dissatisfaction and disappointment with the film. The Guccis accuse the Hollywood system of using their family’s identity for profit. 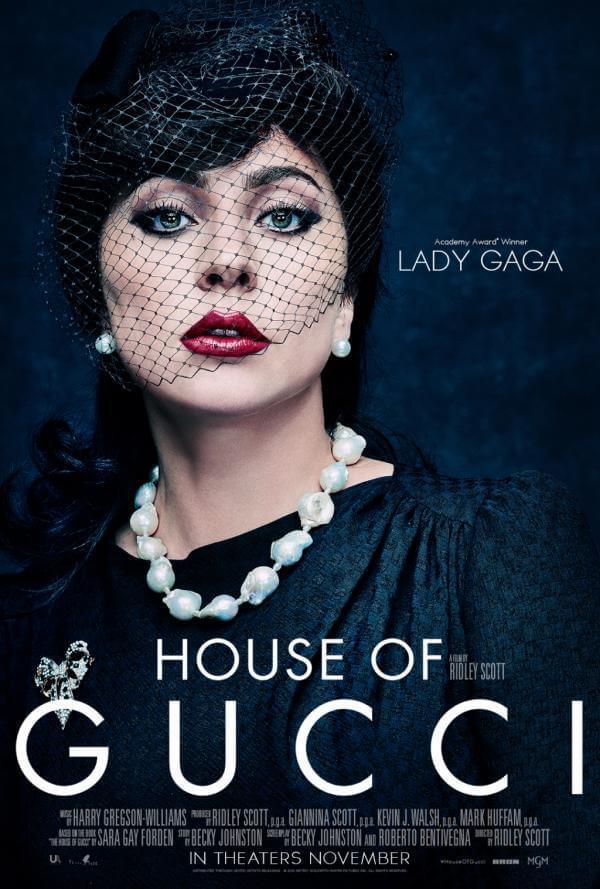 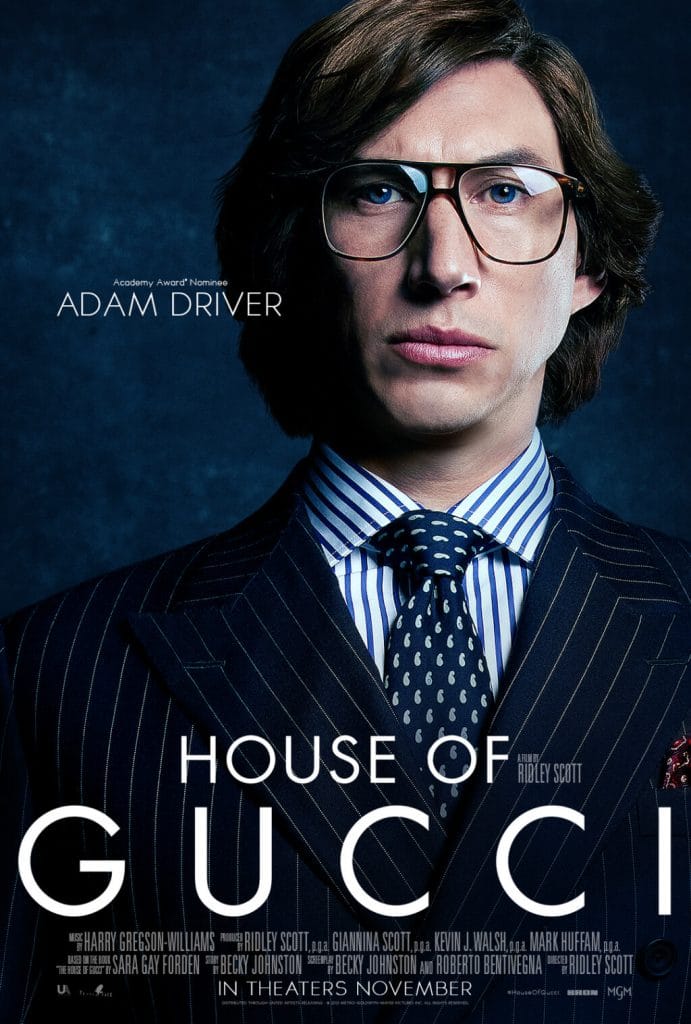 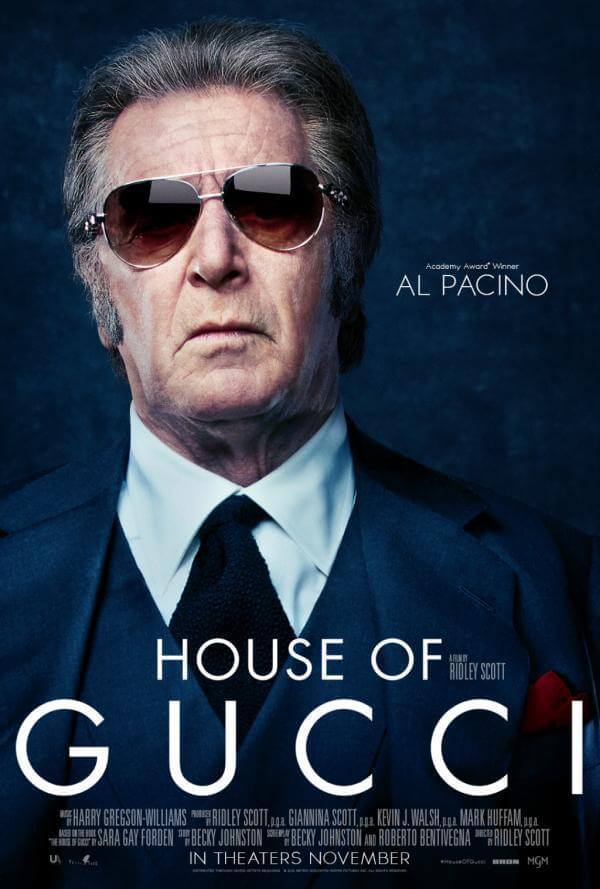 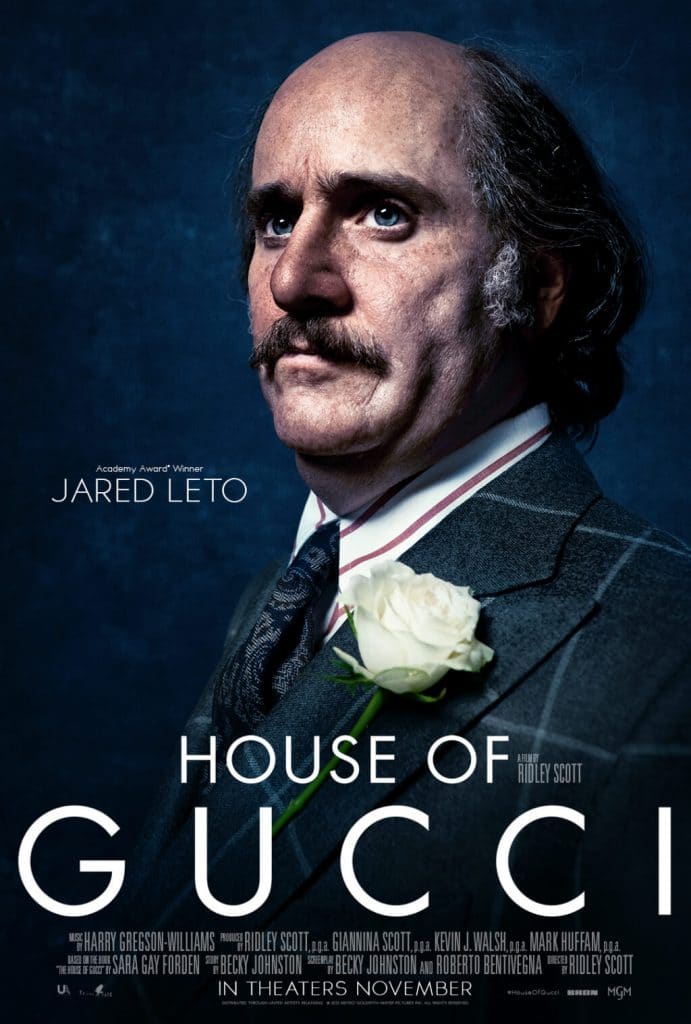 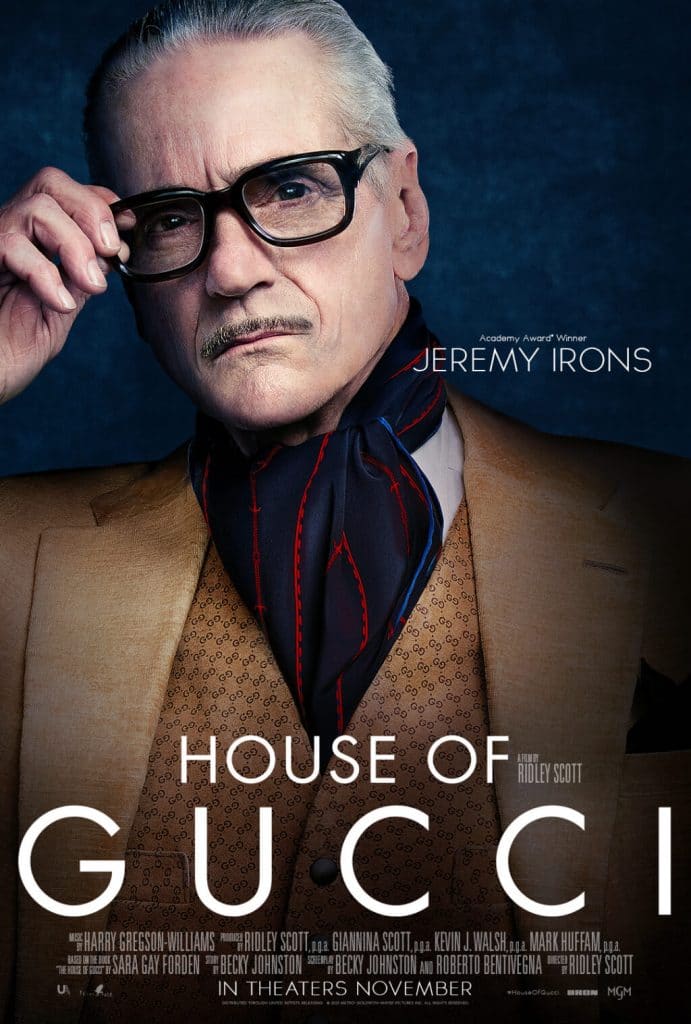 Be that as it may, the trailer and the release date of ‘House of Gucci’ are already a reality and everything points to the fact that we will be able to enjoy this story in the fall of 2021. No date has been confirmed in Spain but we are sure it will be at the end of November, as in the US and UK.