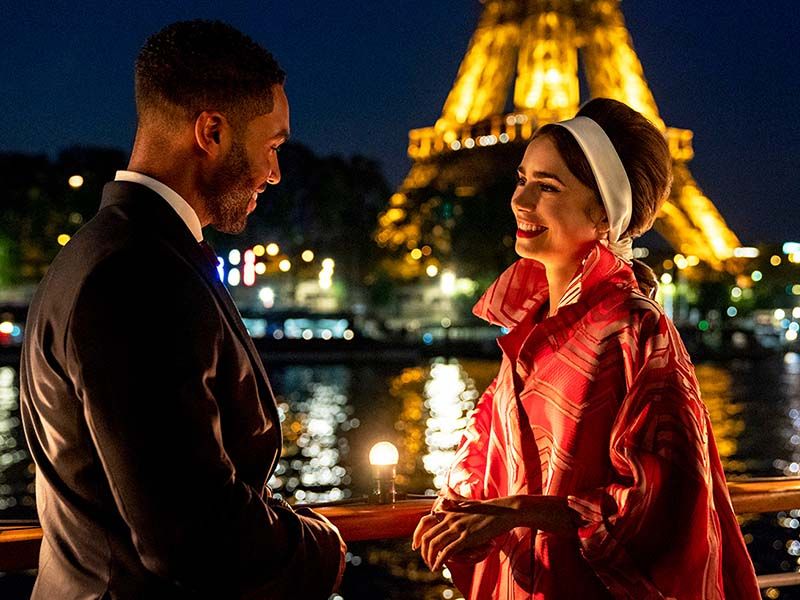 Introducing the trailer for “Emily in Paris” Season 2

After the numerous memes that the first season gave us, “Emily in Paris” returns to Netflix to entertain us with its second part.

This time, the series is not filmed in Paris but in Saint-Tropez, where Emily goes on holiday in not so Parisian outfits. There she meets up with her friends Camille and Mindy and has a thousand adventures on the French Côte d’Azur. Of course, all captured with selfies, as she is now an influencer.

The second season was filmed after the show’s producers faced criticism for bribing their way into the Golden Globes. Regardless, get ready for the second season of “Emily in Paris” because it lands on Netflix on December 22.