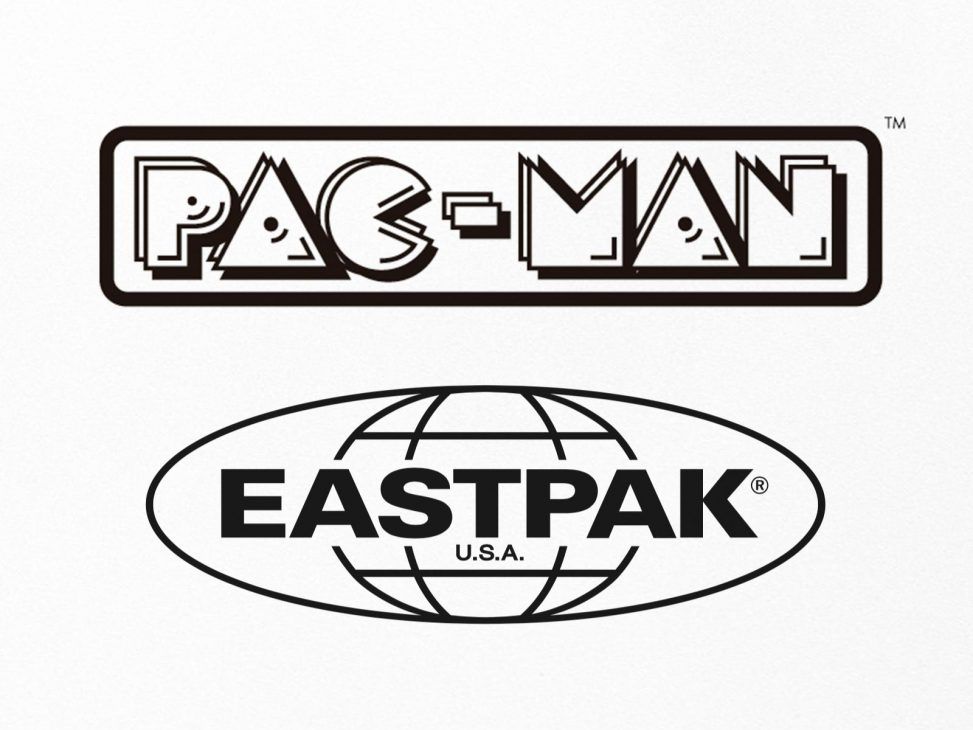 PAC-MAN™, which first appeared over forty years ago, became an instant cultural phenomenon the moment the first video game was released back in 1980. 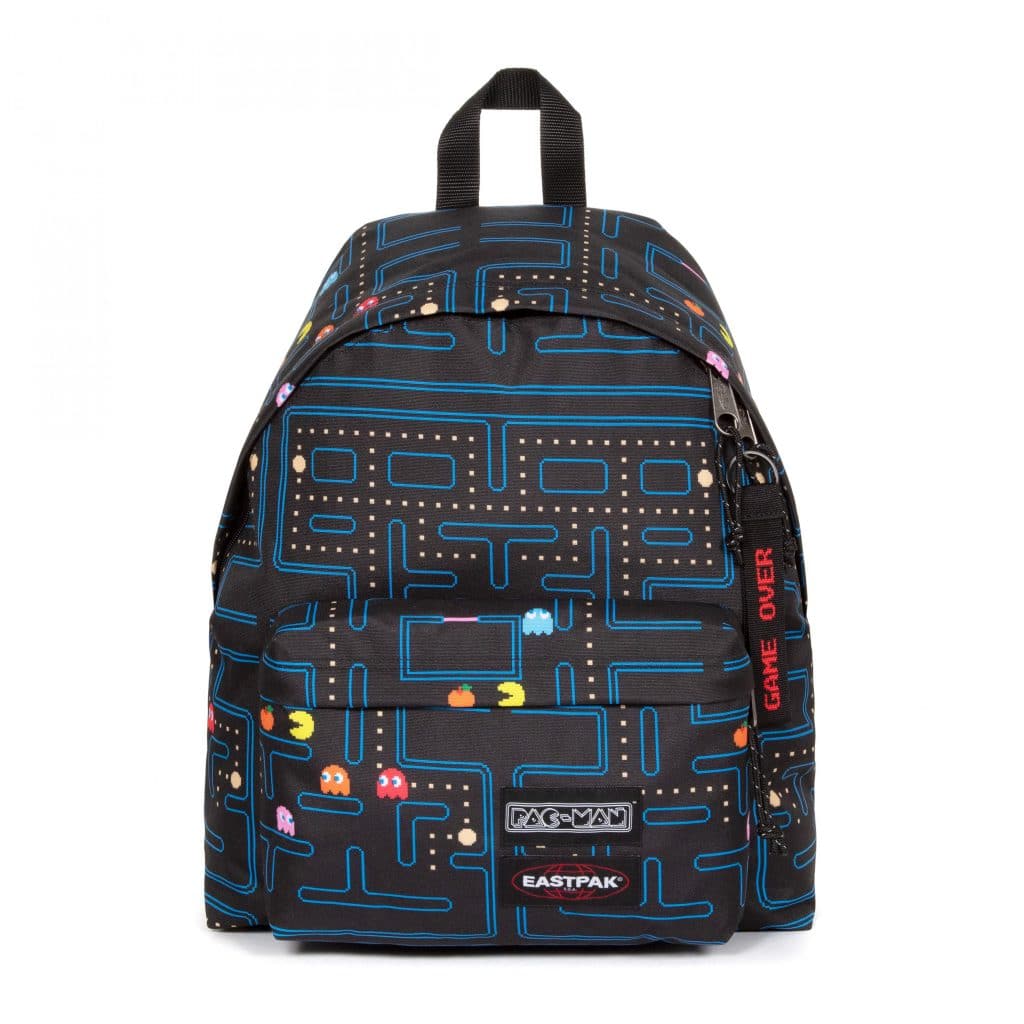 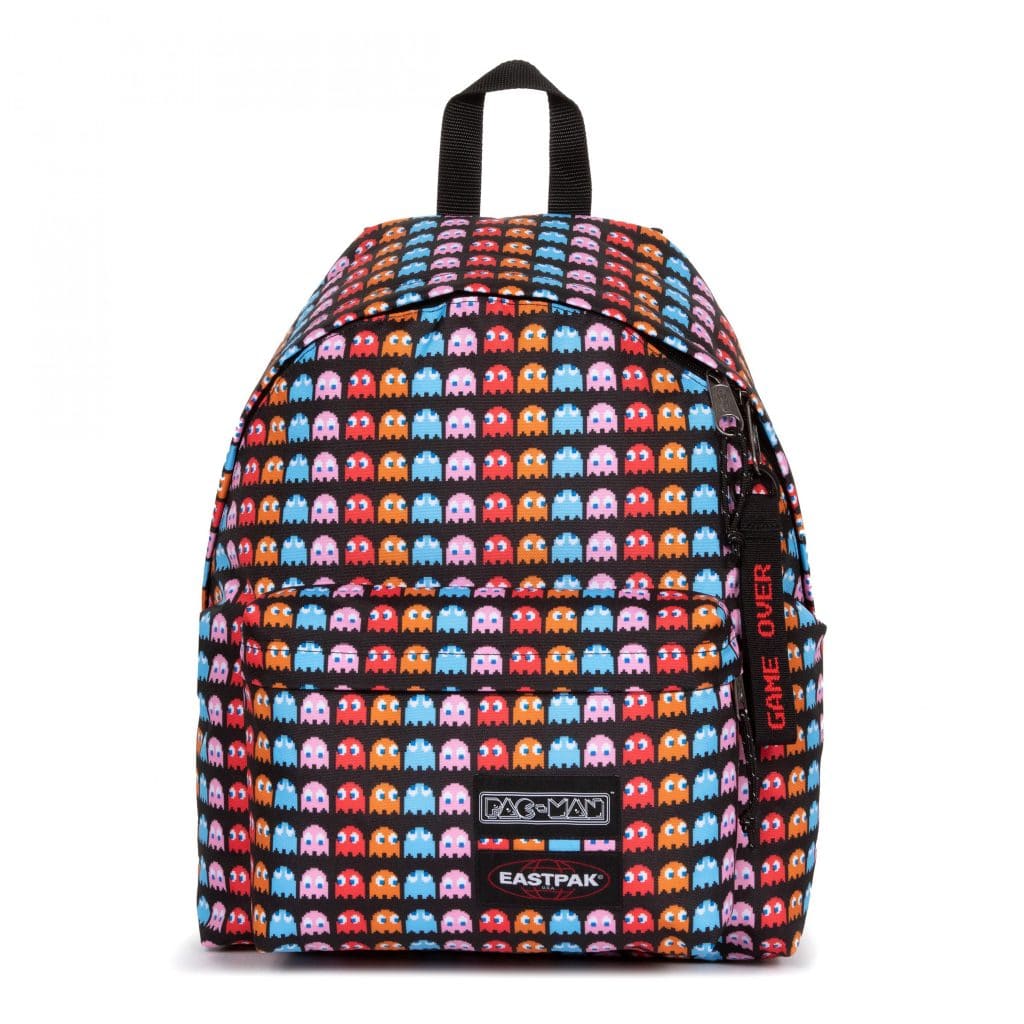 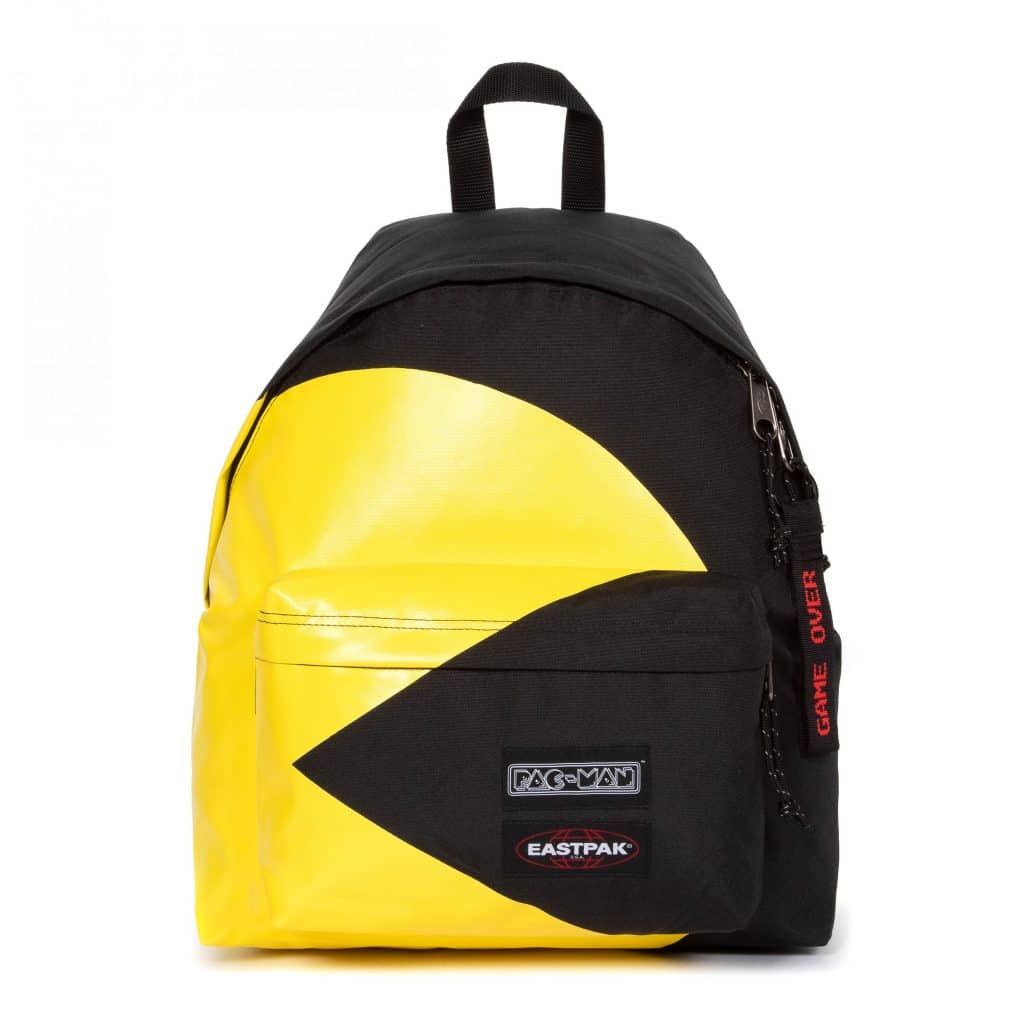 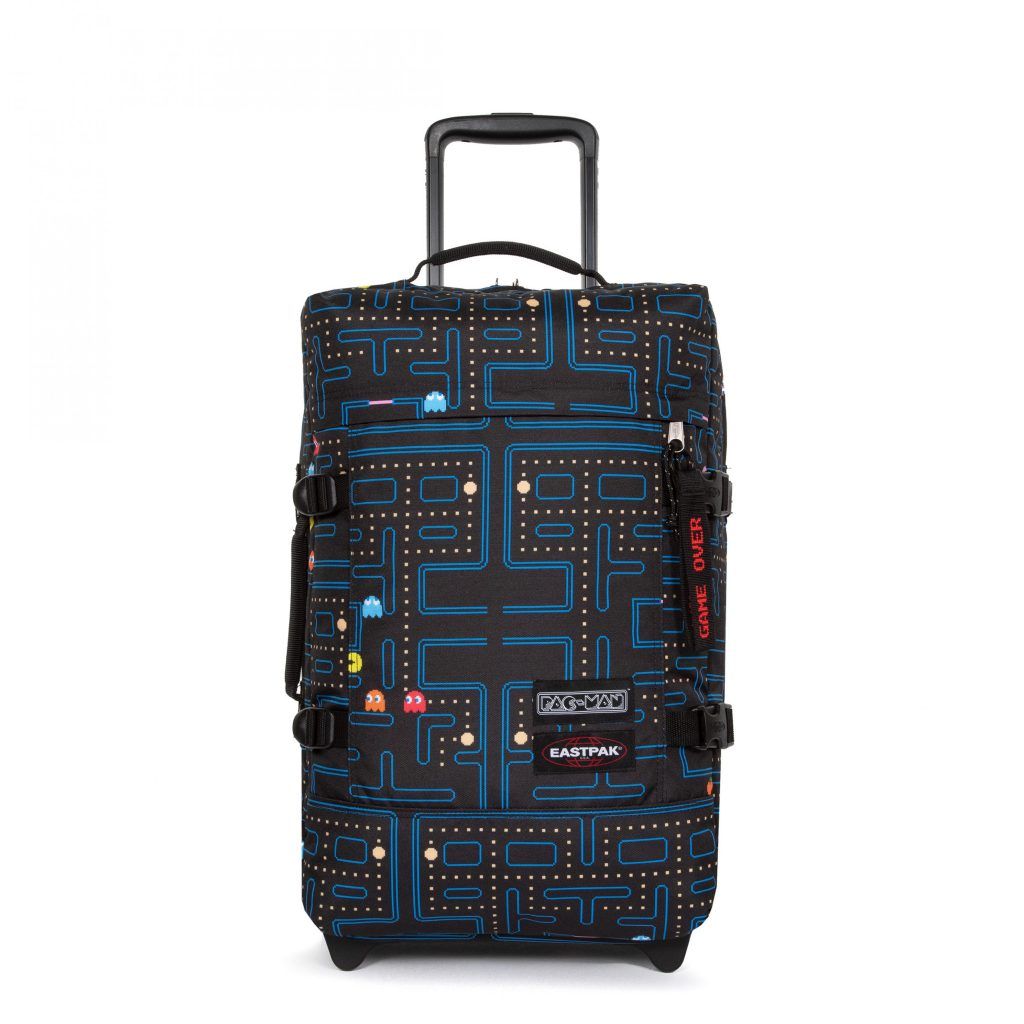 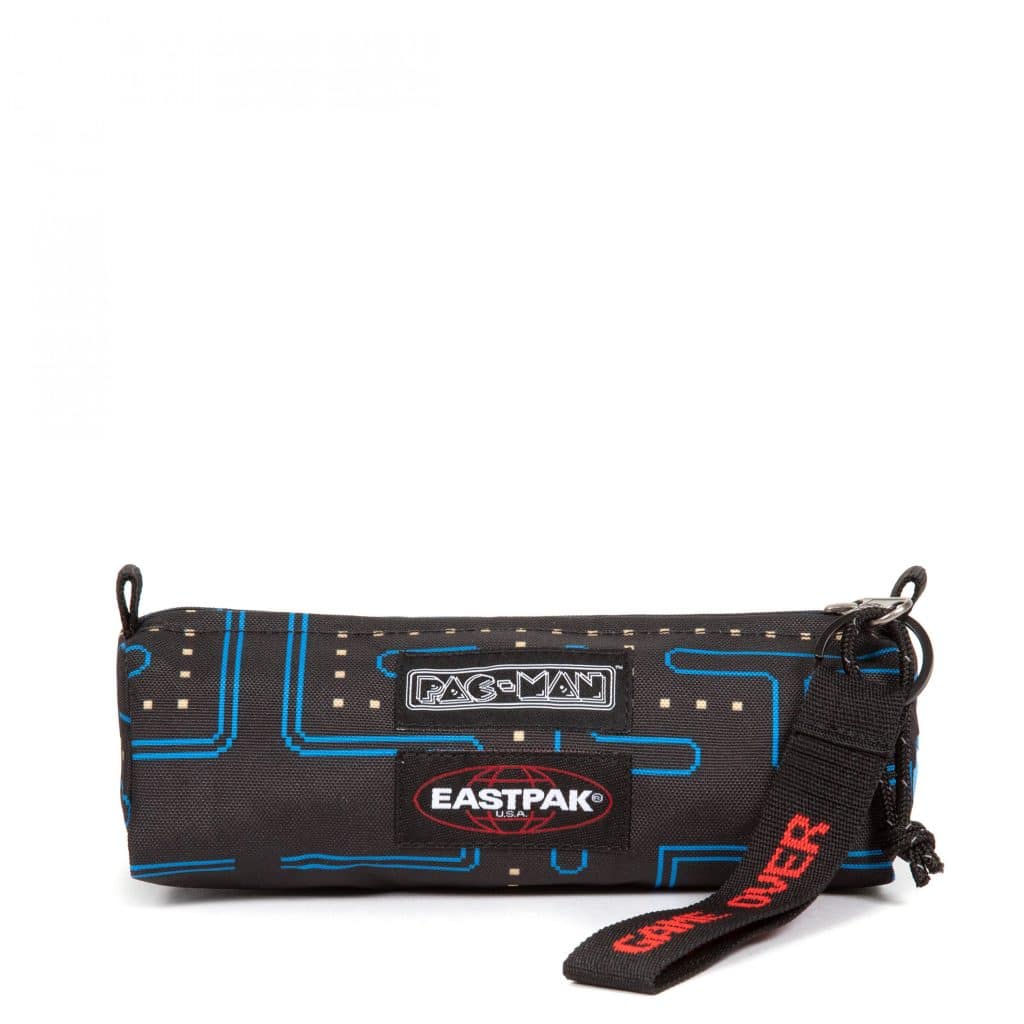 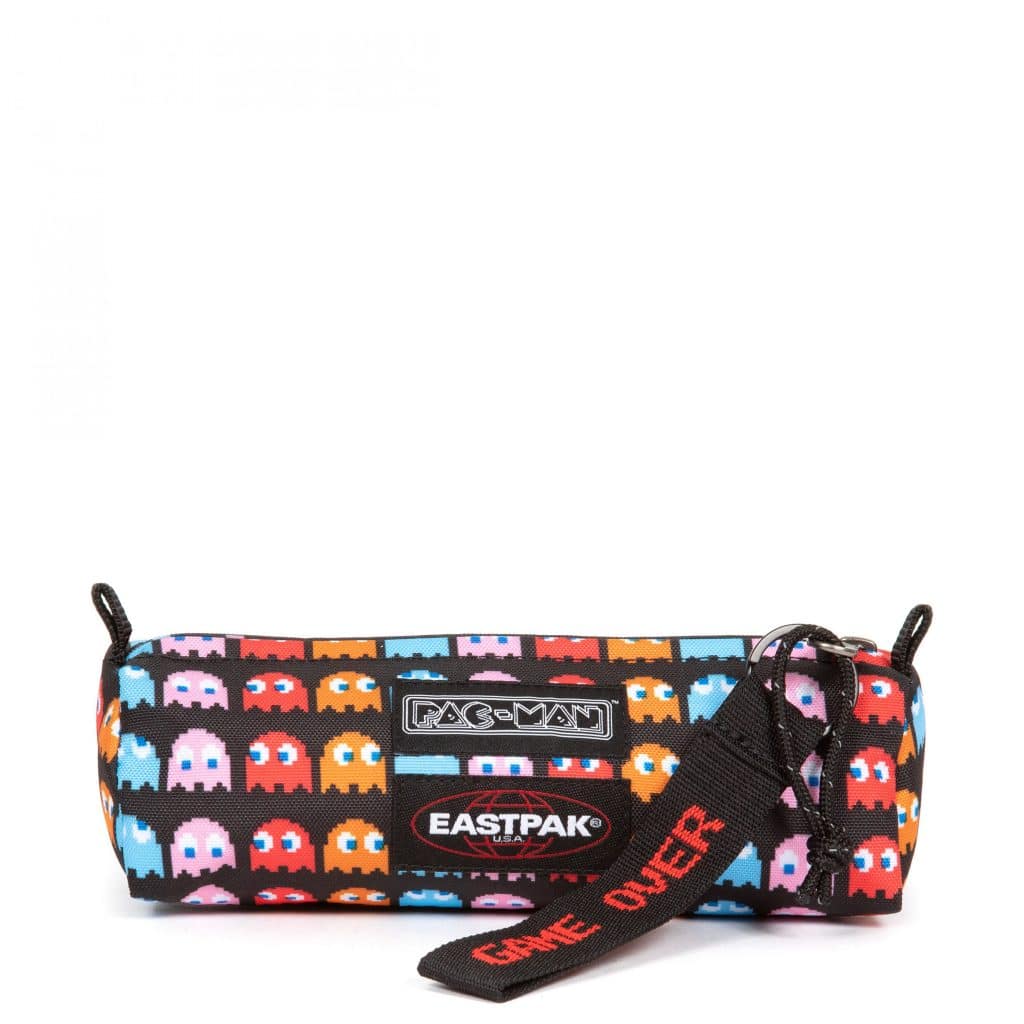 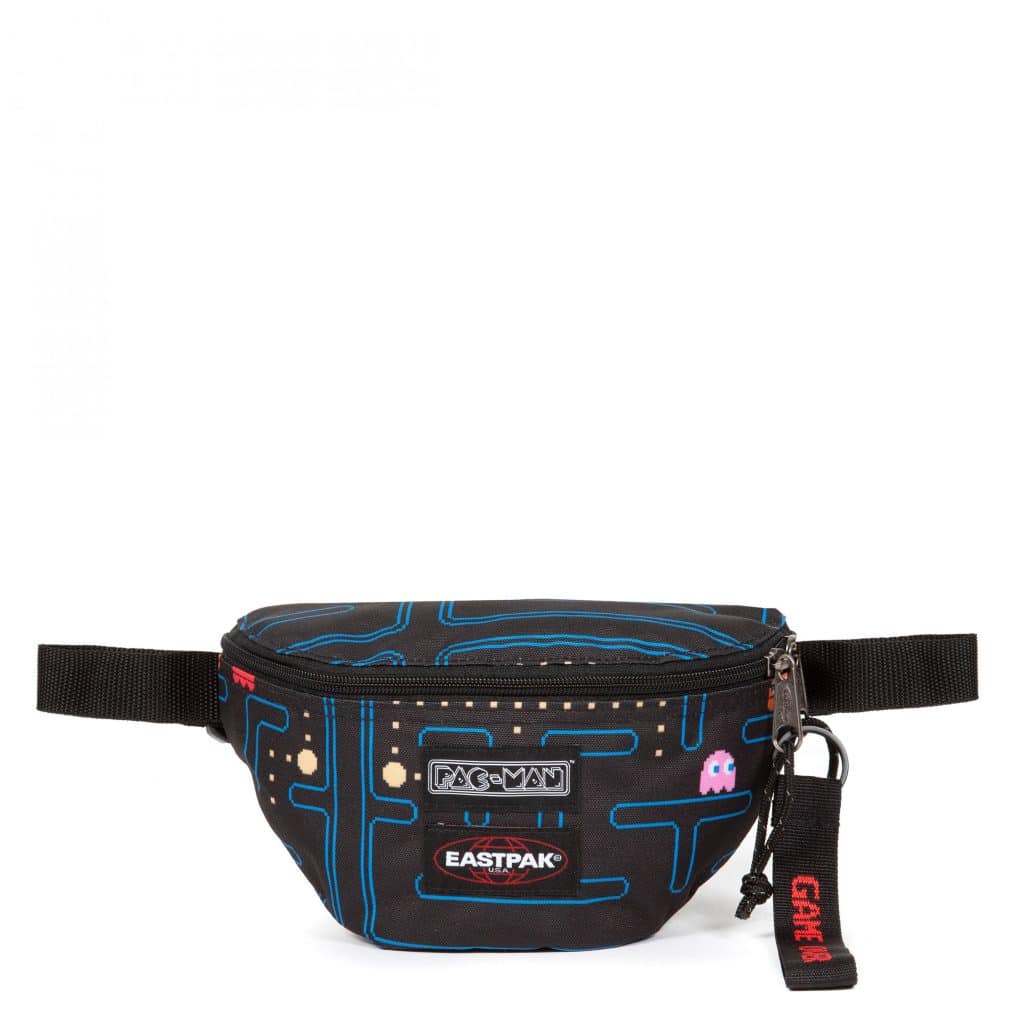 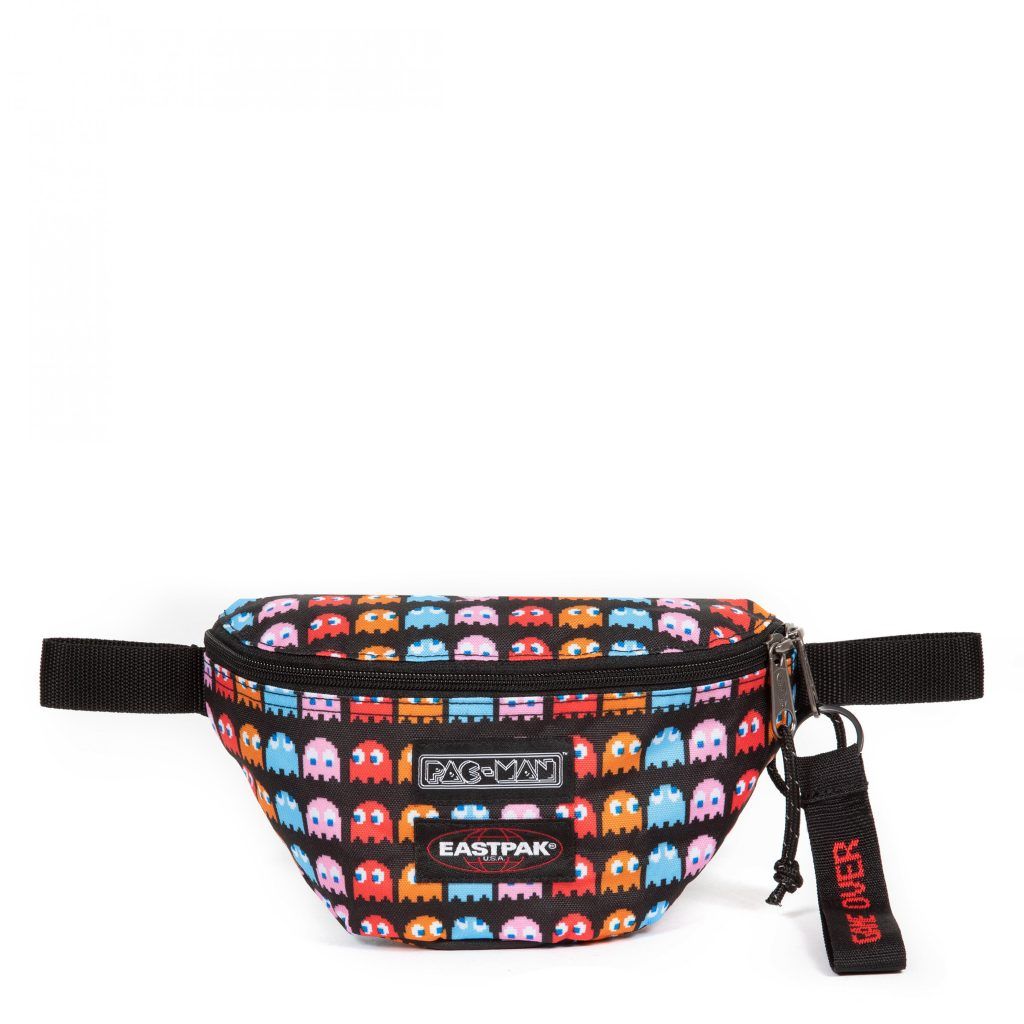 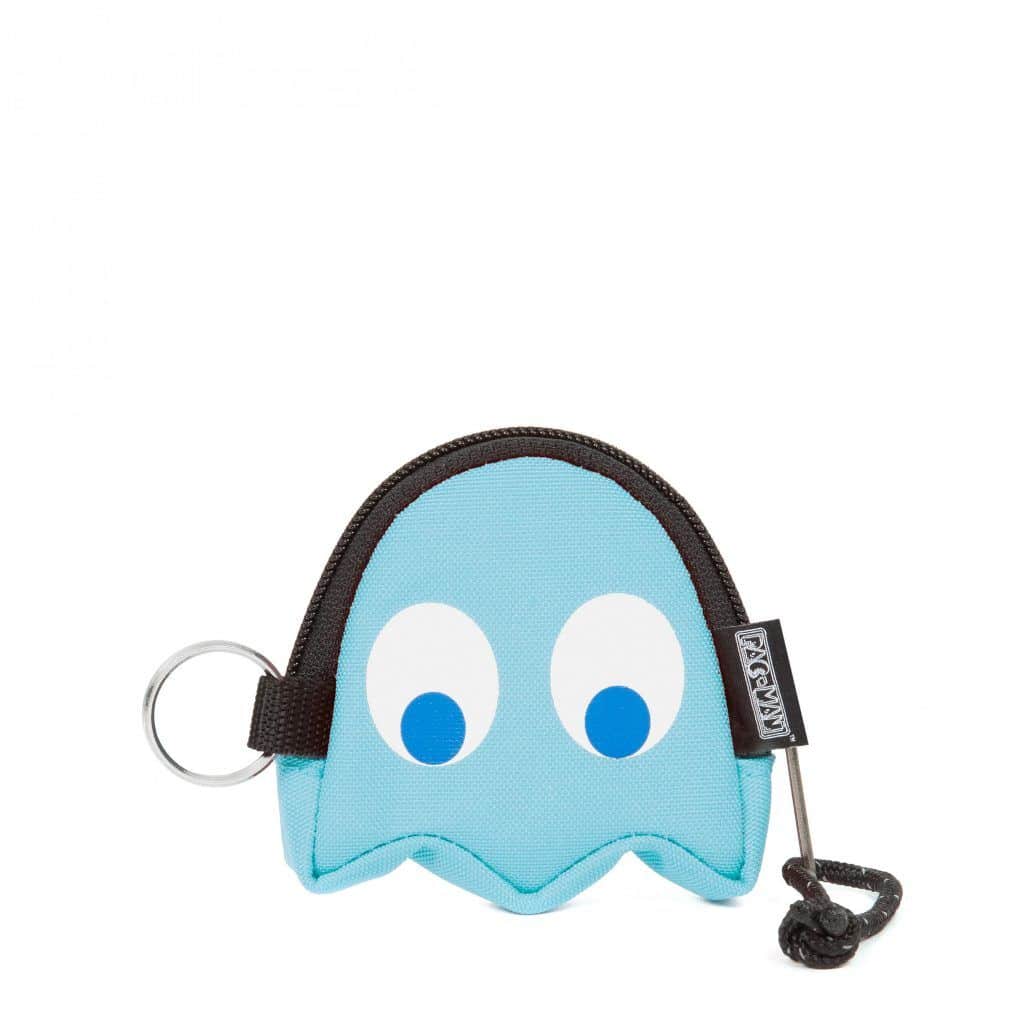 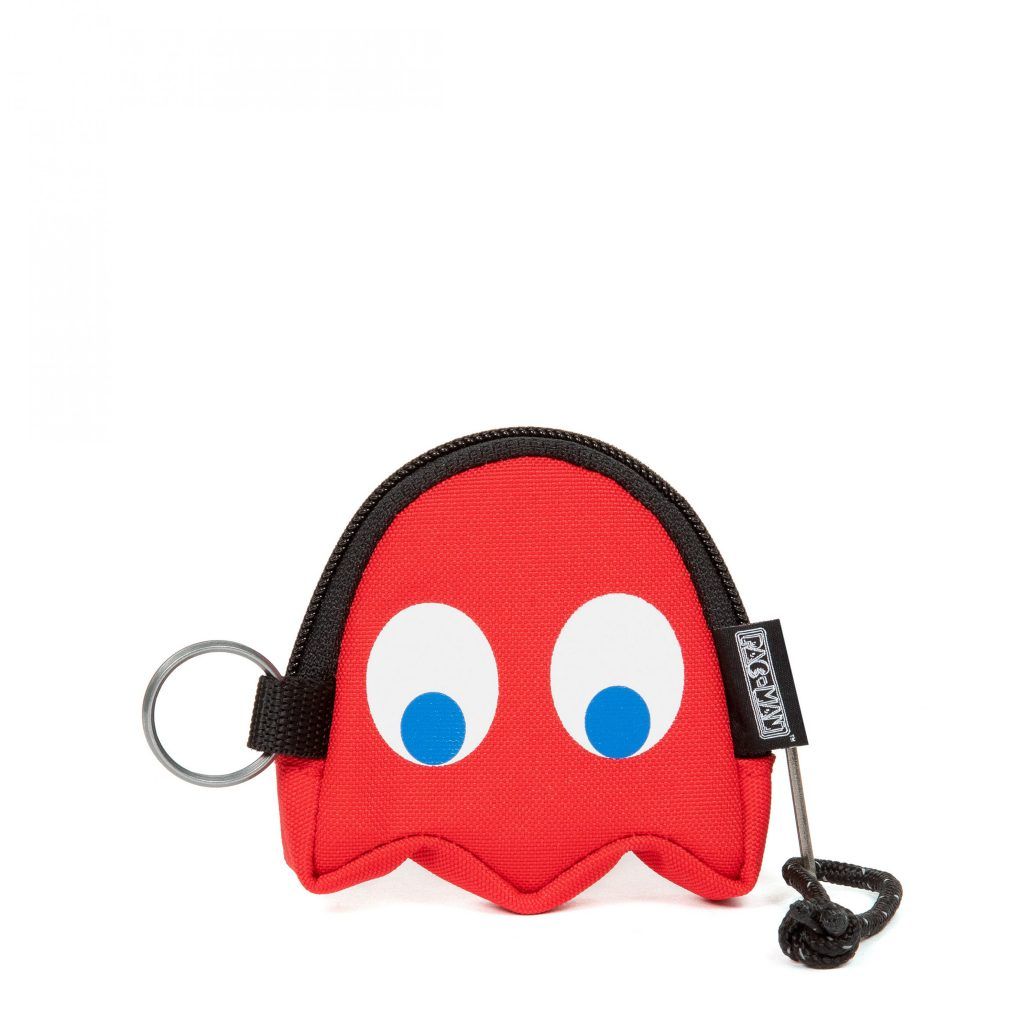 The game itself has appeared in various formats on arcade, console, PC and mobile screens. The fame of its iconic characters has even extended to a TV series and even a hit single.

Now, for the first time, the dot-eating, cherry-picking PAC-MAN™ and his maze companions INKY, BLINKY, PINKY, and CLYDE have teamed up with another icon that went global in the 1980s: Eastpak.

No less than three colour combinations and six styles make up this adorable and playful collection. The legendary Eastpak Padded Pak’r® backpack, Springer bag, Tranverz S luggage, Out of Office backpack and Benchmark case. It also includes a newly created PAC-MAN™ bag in the shape of the ghosts that chase PAC-MAN™ through all the levels of the world famous video game.

As an added feature, each pack in the PAC-MAN™ x Eastpak collection comes with a special jacquard keychain embroidered with the iconic phrase “Game Over”.

With PAC-MAN™ x Eastpak about to take to the streets… The game has only just begun!

And speaking of collaborations… Have you seen the Gucci HA HA HA collection?

Alexa will be able to play back the voice of deceased people
BB Monogram: The new Balenciaga print
Listen to ‘Aroma’, Sen Senra’s most passionate single
All set for the Mallorca Live Festival
MADWOMEN versions of Reebok’s Classic Leather in two new colours
The underground club RED58 activates the city of Barcelona again
Hunter Schafer joins the cast of ‘The Hunger Games’
And this is the most expensive product ever sold on Vestiaire Collective
KALEIDOSCOPE and GOAT present KALEIDOSCOPE Manifesto
DHL and Varsity create limited edition sustainable cap
SonarPark by DICE: Outstanding at the 27th edition of Sónar
First images of the adidas YZY KNIT RNNR ‘Faded Azure’